You are using an outdated browser. Please upgrade your browser to improve your experience.
by Christine Chan
March 29, 2018

Umiro ($2.99) by Dice Roll and published by Devolver Digital is a gorgeous and soothing puzzle experience filled with mystery and awe. If you enjoyed other games like Ruya and Lynk, then you'll get a kick out of Umiro.

Spring has officially begun, and things are going into high gear in my life. With wedding plans that still need to be done, taxes to pay, and health thins I get paranoid about, there's hardly a moment when I'm not stressing out lately. So when I have some time to relax, I'm definitely relishing in those precious moments, especially when my fiancé is around. One of my tried-and-true solutions to de-stressing is games, especially calming puzzles that take my mind off of reality for a bit. When I saw previews of Umiro a few months ago, I knew that this game would be a fine addition to my repertoire. And now that it's finally available, I was right. 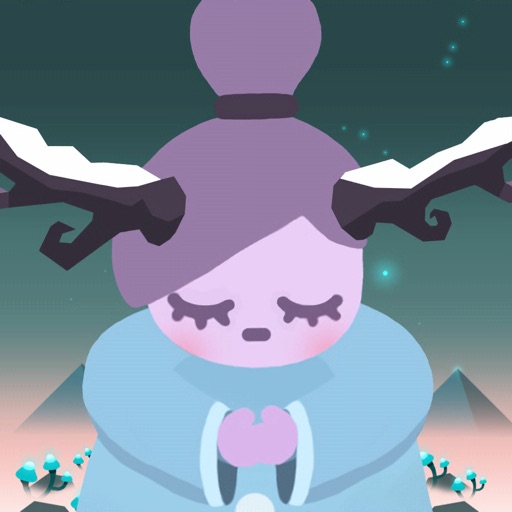 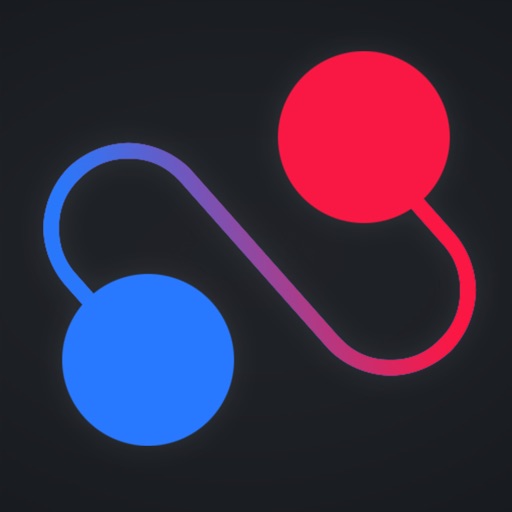 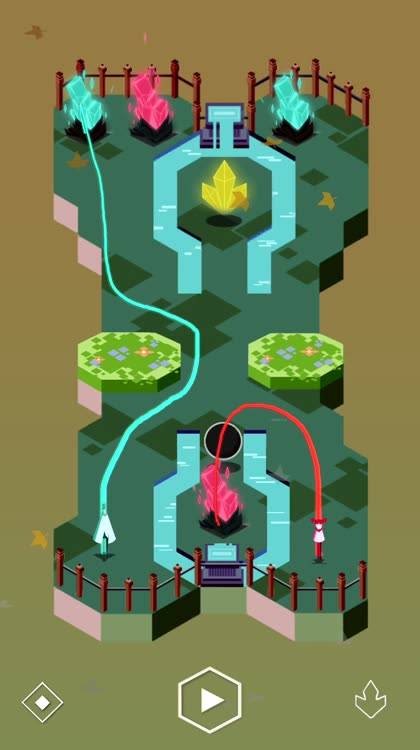 Umiro has an aesthetic that appears to be inspired by games like Monument Valley, but it's still distinctive enough to stand on its own. So you get the angled, top-down perspective, but the game doesn't feature optical illusions as you'd expect. However, due to the point-of-view, the stages appear unique and are highly detailed. Umiro makes use of a nice range of colors, from bold and vibrant hues to soft pastels that contrast nicely with each other. The character design in gameplay is a bit more on the minimalist side, but you can still tell them apart easily due to their exclusive looks. Animations in Umiro are smooth and fluid, and I experienced no issues with lag or choppy frame rates on my iPhone 8 Plus. The atmospheric soundtrack is pretty tranquil and relaxing, and the sound effects are a nice touch.

On top of it all, there are some cutscenes between some stages that reveal more about the story. These are beautifully handcrafted drawings that evoke emotion and set the overall tone for the game itself. It's clear that Umiro was made with love and care.

In Umiro, you'll discover the two schoolmates, Huey and Satura, who are in Umiro with no memory of their past or how they got there. Their memories are somehow locked away in crystals, so their only hope of understanding their situation is to reach the crystals that correspond to them, as they're color coded. Huey needs the blue crystals, and Satura's are pink. The yellow crystals are optional, but they reveal more secrets behind the mysterious world of Umiro, so they are worth the effort to collect if you can. The crystals not only help Huey and Satura recover their forgotten memories, but they restore life back into Umiro itself.

There are four chapters in Umiro at the moment, and each one has a handful of puzzles to get through. To get access to chapters two through four, you need to complete all of the stages in the previous chapter first, and there's no way around that. The goal in each stage is to guide Huey and Satura to their respective crystals while avoiding dangerous obstacles and hazards along the way. Again, the yellow crystals are optional, but they do reveal more about the game's world to you. However, they are more dangerous to reach, so you'll need to devise alternative ways to reach it, as well as have impeccable timing.

The controls in Umiro are simple and intuitive. To get Huey and Satura to move, you'll just need to draw a path from them to their corresponding crystals. Once the paths are drawn, just tap on the "Play" button and they will move along the drawn path. Sometimes there will be more than one crystal for a character, so you will need to repeat the process. The Play button does not become active until all characters have a path drawn out for them.

If one of them touches a hazard, such as the black balls that roam around, then you've failed and have to try it again. Fortunately, there are no time limits, move restrictions, or stars to worry about, so you can play the game at your own pace.

Work together to bring color back. 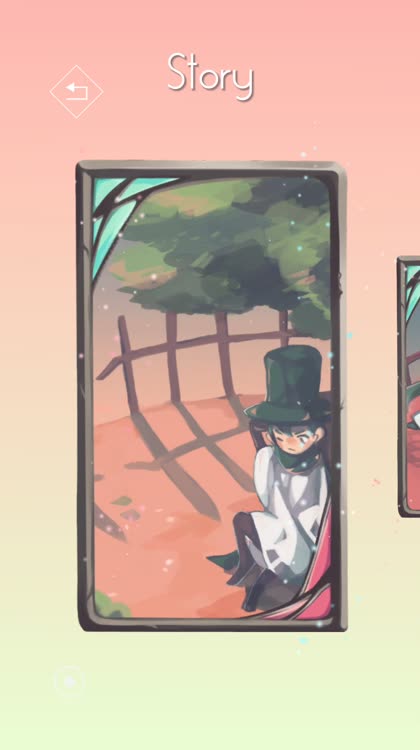 Umiro is a beautiful and relaxing puzzle experience for everyone. The visuals are simply stunning and exquisite, with clear inspirations from other popular games, but a distinctive enough aesthetic to stand on its own two feet. The sound design is incredible as well, with the zen-like soundtrack that's designed to help you tune everything out and focus.

Path-drawing puzzle games are always challenging, but Umiro is even more so due to the fact that you must have two characters go at the same time. The game starts off easy enough, but the difficulty increases gradually, and is never overwhelming. It's a great puzzle game for everyone. 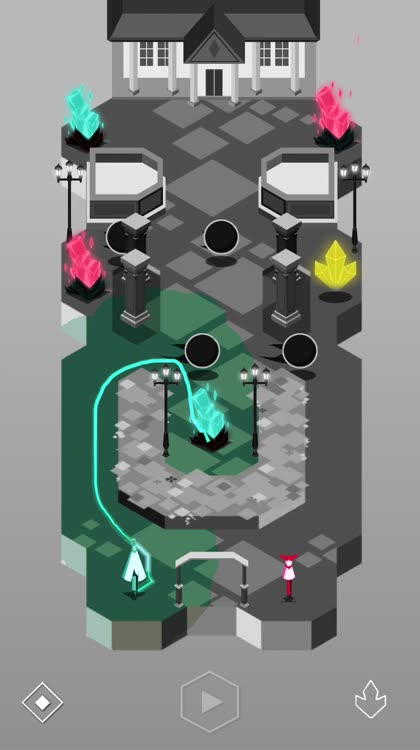 There's a lot of good going for Umiro, but it's not perfect. I can see the game being frustrating at times because your path may be off by just a tiny bit, and you end up dying multiple times because of it. There's also no hints in the game either, which makes it even more challenging if you're just trying to rush through it (don't do that).

Umiro is a gorgeous game with an amazing soundtrack, and it was all crafted with care by the developers. The puzzles are challenging, but once you solve one you've been stuck on, then it just becomes even more satisfying. The base goal is easy enough, but adding in the optional yellow crystals mean completionists have something more to strive for, and it reveals even more about the colorless world. It's a nice bonus to look forward to. I'm enjoying the game a lot so far, and it's definitely going to keep me busy when I need it.

Umiro is available on the App Store as a universal download for your iPhone and iPad for just $2.99. There are no in-app purchases. 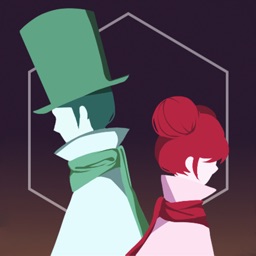 Umiro
Devolver
Nothing found :(
Try something else