You are using an outdated browser. Please upgrade your browser to improve your experience.
Apple's Software
by Bryan M. Wolfe
August 24, 2017

Where we answer the question, Should You Upgrade?

This is our final in a series of reports where we dive into iOS 11 and let you know whether now is the right time to install the latest beta release on your iOS device. In this case, we’re discussing the sixth iOS 11 public beta, which was released on Aug. 21.

What to know about betas

What to know about betas

One year ago, Apple released eight iOS 10 developer betas before launching the GM, or gold master edition. This was a record number of beta versions for an iOS version.

Since 2015, Apple has also offered a public beta program for iOS. Programs are also available for macOS and tvOS. These betas are more stable than developer versions, although it’s important to reiterate that they’re still betas. (Hint: they still have bugs.)

You can request an invite to join these betas through Apple.

When will the completed public release of iOS 11 arrive? If history is any indication, expect the new operating system to arrive in September or October. It should drop right before Apple releases the 2017 iPhone.

iOS 11 is compatible with the following devices: 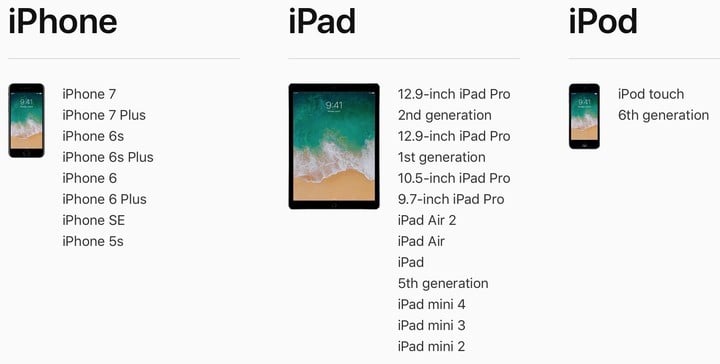 Is now the time?

Is now the time?

Apple’s iOS 11 largely focuses on bringing new tools to iPad and specifically the recently introduced 10.5-inch iPad Pro and second-generation 12.9-inch iPad Pro. Because of this, we are recommending that owners of those machines try out the iOS 11 public beta on their 2017 tablets. We believe the software is stable enough (and the benefits important enough) to make the switch right now.

Have an older tablet device? If you own an iPad Air 2 or earlier, you should hold off on installing iOS 11 at this time. This recommendation will extend until the first public version of iOS 11 is released in September.

For late-generation iPhone owners, we’re now recommending the installation of iOS 11 on your primary device. At this stage, the software performs nearly flawlessly, although minor hiccups remain.

Our recommendation extends to all iPhones with iOS 11 compatibility, including the iPod touch, 6th generation. 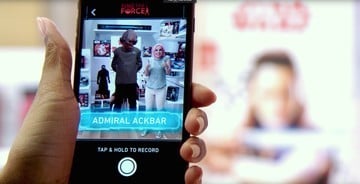