You are using an outdated browser. Please upgrade your browser to improve your experience.
by Jeff Byrnes
October 12, 2017

There are so many "match three" puzzle games available that I almost cringe when a new one is released. To catch my attention, a new addition to the genre has to really stand out. Thanks to the use of ARKit and its focus on getting you moving more, Symbol Run has really sparked my fancy. 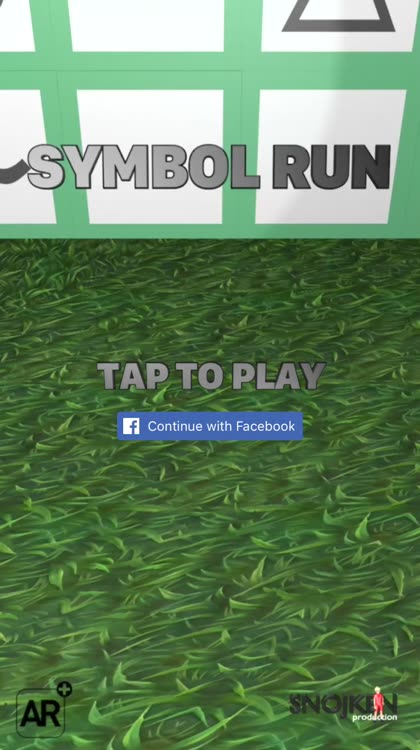 Symbol Run can be played normally, in a two-dimensional view, but where's the fun in that? Instead, I sprung for the in-app purchase to unlock the augmented reality three-dimensional mode.

With the help of ARKit, Symbol Run becomes a game that you play in your backyard or on your living room floor. You place the puzzle, and then move around it to find matches.

Match three symbols to form a line, but you only have a limited number of moves. You can swap tiles to form matches, and even move symbols across the game board.

Unlike most games of its ilk, Symbol Run doesn't allow you to match more than three symbols in a line. I hope that changes with future updates, but it's still fun the way it is.

The ARKit mode is slightly finicky, but when it works it works very well. If you have trouble with it, I've found that force quitting the game clears up those occasional quirks where the game can't recognize your flat surfaces.

If you're looking for an augmented reality matching puzzle, you've found a great one. 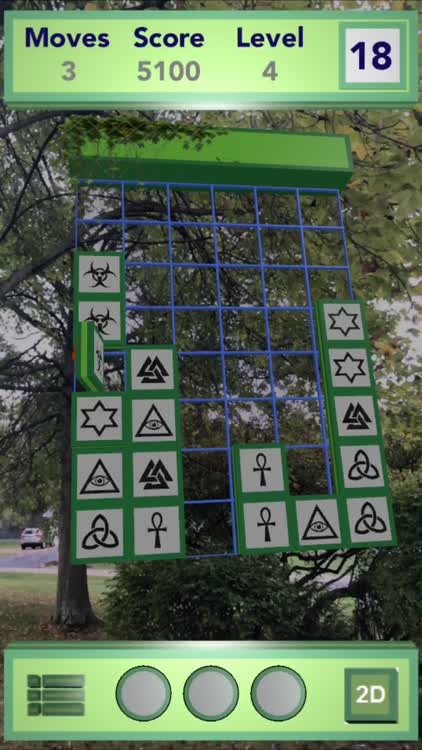 On particularly difficult levels, strategy is really key. If you don't play the symbols right, you can find yourself running out of moves. The game does provide boosters, like Thor's Hammer, but those are currently few and far between. Instead, the game focuses on making you more active if you run out of moves.

When you run out of moves (and you probably will, at some point, because this game is quite challenging), you can go on a "Symbol Run" for more. The game will instruct you to walk a certain number of steps in a short amount of time, and then awards you with extra moves.

Be sure to carry your iPhone in your hand at your side when you're doing this, moving your arms naturally as you walk. Otherwise, the steps you take might not be recognized. Check the screen periodically to see how you're progressing.

Sometimes, those extra moves will be enough to do the trick for you. If not, you can always go on another Symbol Run for more moves.

If you're looking for an augmented reality matching puzzle, you've found a great one. Symbol Run not only makes good use of ARKit, but it helps get you moving as well. Check out more through the game's website. You can also follow the game on Twitter and Facebook. You should also check out more about the developers behind Symbol Run, Snojken Production. 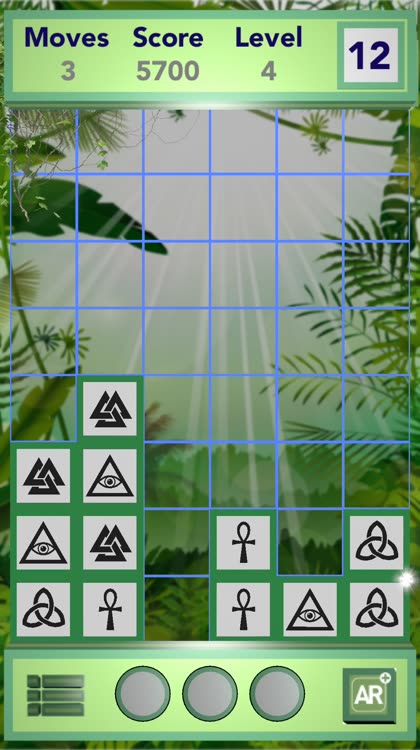 Symbol Run is a matching puzzle, with a traditional two-dimensional "match 3" play style ... in one mode.

Go on a "Symbol Run" for more moves

If you run out of moves, the game will prompt you to go on a "symbol run" for more. You just walk a certain number of steps for extra moves.

A three-dimensional mode fueled by ARKit

With an optional in-app purchase, you can unlock a three-dimensional mode where your lawn or floor becomes a platform for the puzzle. 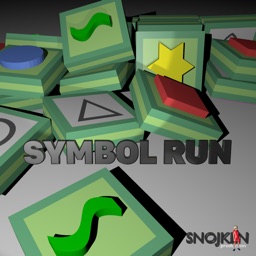 Symbol Run - a 3D puzzle game
Snojken AB
Nothing found :(
Try something else