You are using an outdated browser. Please upgrade your browser to improve your experience.
The World Around You
by Bryan M. Wolfe
July 26, 2016

We’ll find out later today, July 26, how many iPhones Apple sold between April and June. Until then, T-Mobile customers might want to watch a video or two from Apple Music.

Cupertino will announce the company’s FY 2016 third quarter results at 2 p.m. EDT.  The market expects to see a year-over-year revenue decline due to declining iPhone sales, according to The Wall Street Journal.

According to 30 estimates collected by FactSet, analysts are forecasting iPhones sales of 40 million units during the June quarter, down 16 percent from a year earlier. If correct, this would be the second consecutive quarter where iPhone sales have dropped compared to the year before.

The earnings drop was due in large part to the iPhone. During the second quarter, Apple sold 51.2 million handsets, 10 million fewer than in the same quarter of 2015.

For the June quarter, analysts expect Apple to announce revenue of $42.1 billion, compared with $49.6 billion reported a year earlier.

On Tuesday, T-Mobile announced it has added Apple Music and 15 other streaming video providers to its Bing On program. In doing so, customers on a qualifying Simple Choice plan can stream unlimited 480p video from dozens of partnered services without any of the data consumed counting towards their monthly data bucket.

With these latest additions, Bing On now has more than 100 partnered services, including Netflix, HBO Now, and Hulu. 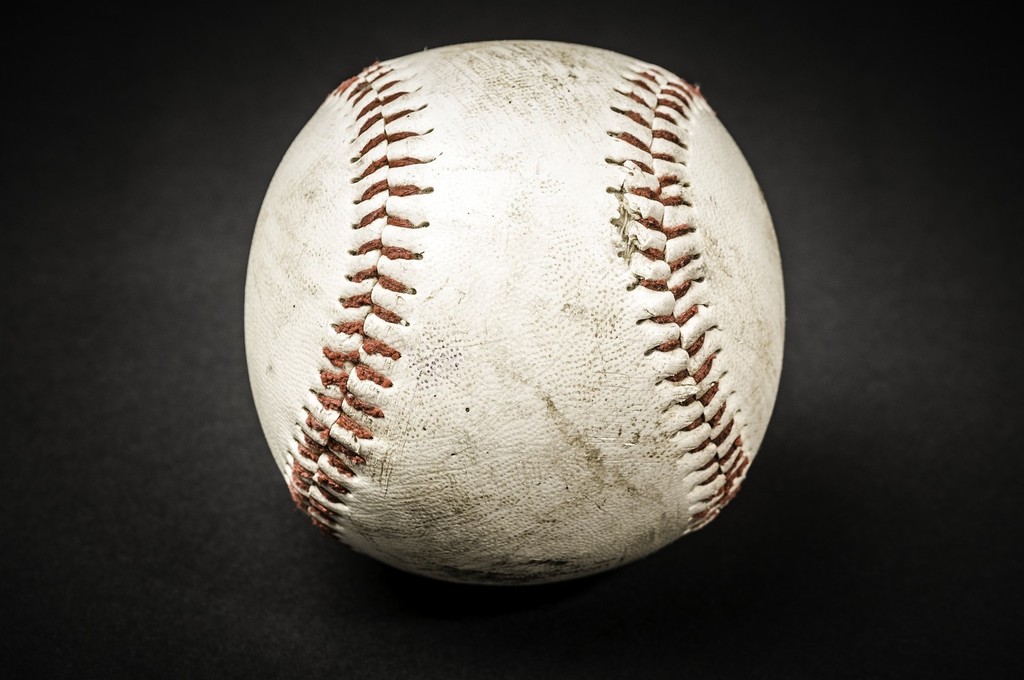 Today, July 26 is All or Nothing Day and Aunt and Uncle Day.

Rewind: On this day in 1775, Benjamin Franklin became the first Postmaster General of the United States. In 1952, Mickey Mantle hit his first baseball grand slam. 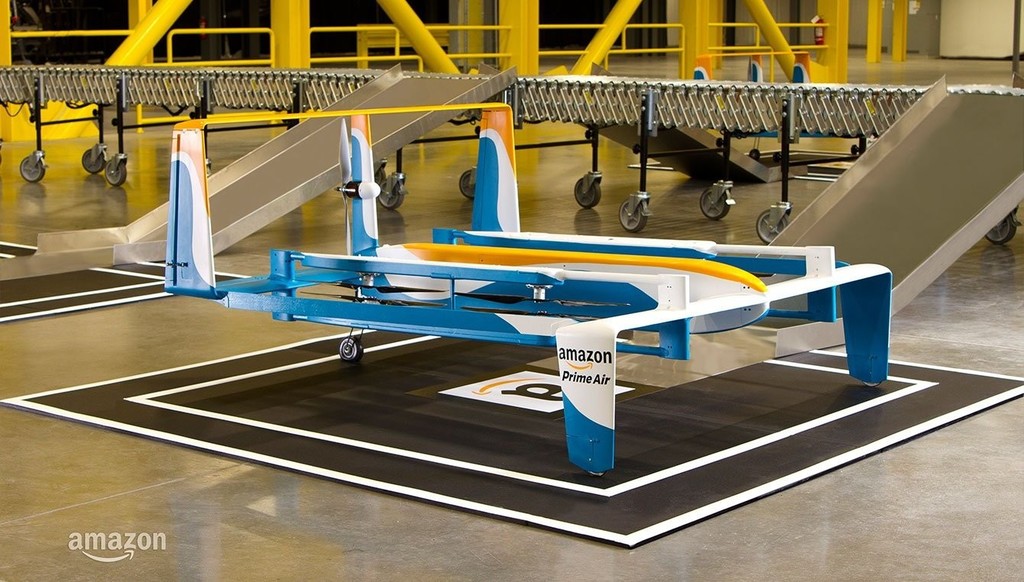 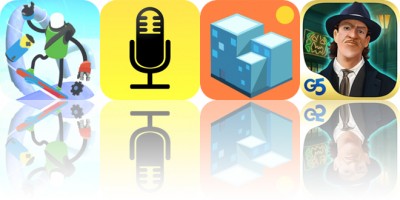 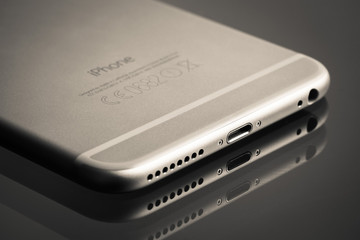