You are using an outdated browser. Please upgrade your browser to improve your experience.
The World Around You
by Bryan M. Wolfe
August 18, 2016

AT&T has announced new Mobile Share Advantage plans just ahead of Apple’s “iPhone 7” launch. Meanwhile, it’s the end of an era in New York City. Here’s a look at the world of technology.

Mobile Share Advantage plans start at $30 per month. For this, you no longer have to worry about being charged $15 for another gigabyte of data. Instead, AT&T will slow your connection speeds down to 128kbps once you’ve exceeded your plan. You can still buy extra data when needed.

Customers can add up to 10 lines on both plans. 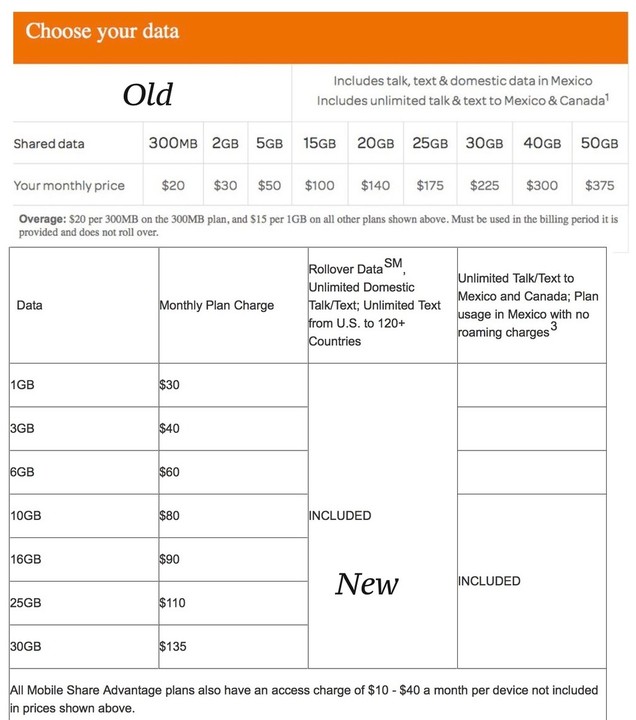 The devil in the details. Under AT&T’s new plans, the monthly cost for each phone is $20. This access fee was $25 for customers who were on a 10GB plan or lower, but $15 for 15GB or higher. Those on a two-year agreement will still pay $40 per month.

Come Aug. 21, you can look at your AT&T account online and see whether the Mobile Share Advantage plans are for you. If they are, you can make the switch. Otherwise, your plans can remain the same, at least for now.

The way it was

The longest-running Apple service shop, Tekserve, closed its doors on Aug. 15. At the end of the month, collectibles from the iconic New York City location go on the auction block.

You can see an online preview of the auction here.

The summer months are usually the time for those dreaded class reunions. Before taking the leap, check out #RulesForClassReunions. 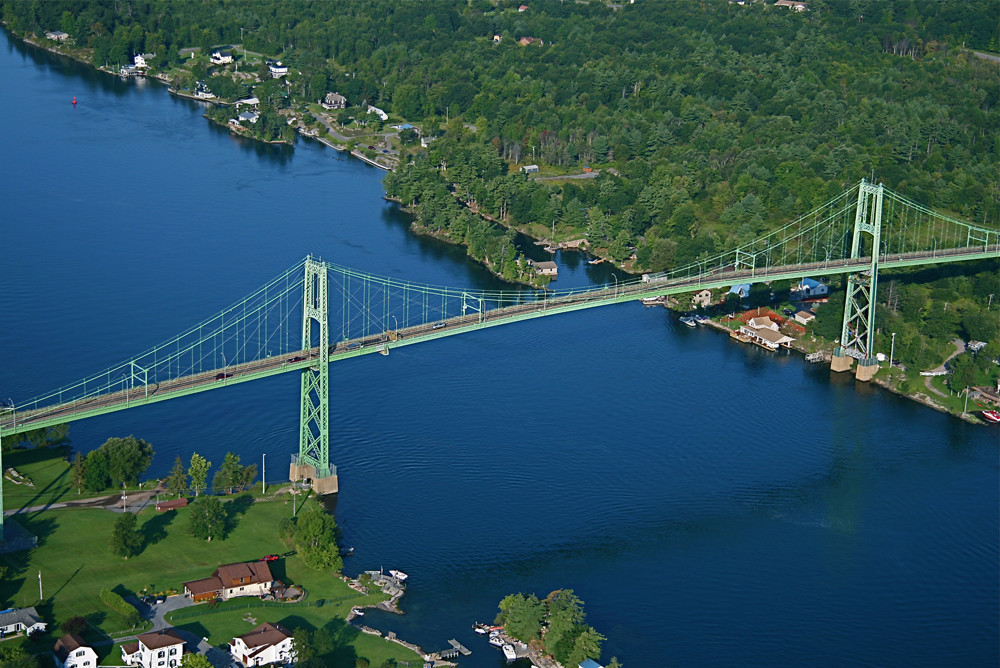 Rewind: On this day in 1938, President Franklin D. Roosevelt dedicated The 1,000 Islands bridge, connecting the US and Canada. 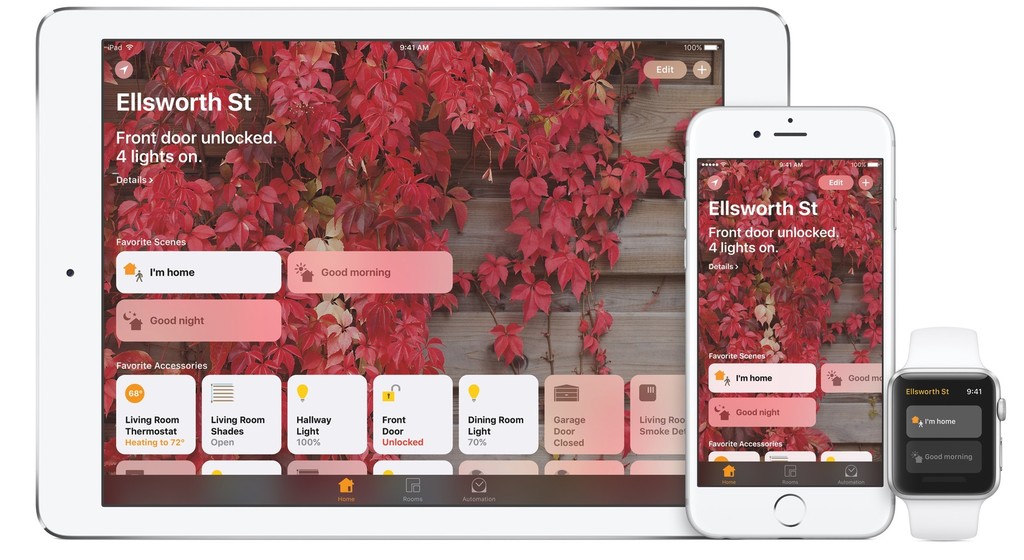 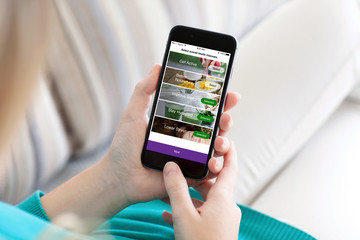 How to Block Calls and Texts on Your iPhone