You are using an outdated browser. Please upgrade your browser to improve your experience.
iWallet
by Bryan M. Wolfe
April 3, 2018

Cupertino really wants you to use Apple Pay. Besides offering weekly promotions, the company is now nagging iPhone users with a persistent red circle badge to convince them to take its virtual payment service out for a spin, according to The Wall Street Journal. 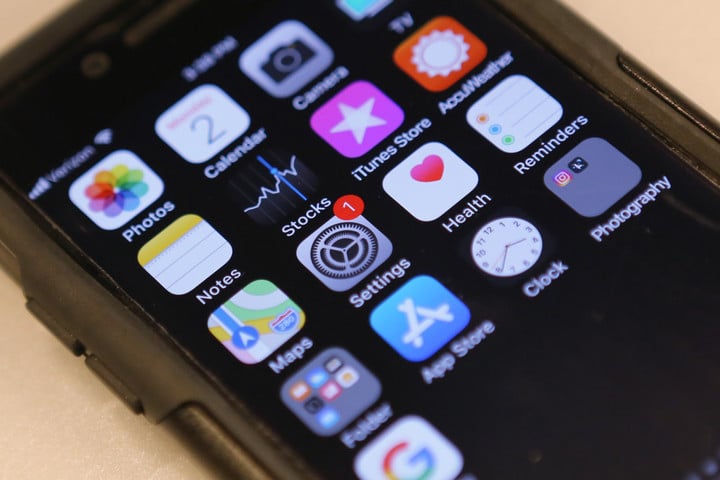 As noted in a Tuesday report, Apple’s subtle tactic to have people sign up for Apple Pay has been ongoing since iOS 11 launched last fall.

Users who opt not to input credit-card information for Apple Pay when setting up their phones now constantly see the red circle over their settings icon, indicating their setup is incomplete. Some users also periodically get notification reminders that go away only once they start the enrollment process.

This type of tactic seems to be working, although not everything likes it.

Loup Ventures says that when iOS 11 launched in September, Apple Pay enrollment jumped by 2 million users weekly versus 750,000 before the update. Since then, the number of enrollments has slowed to 1.5 million.

“Everyone is doing essentially the same trick,” he said. “It’s really antitrust behavior.”

I’m not sure adding a red circle badge rises to that type of criticism. Nonetheless, I do find it annoying. What about you? Let us know below. 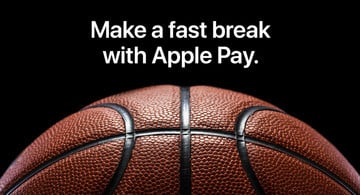 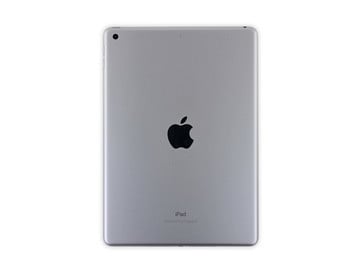