You are using an outdated browser. Please upgrade your browser to improve your experience.
iCarriers
by Bryan M. Wolfe
February 13, 2017

Verizon unlimited data plans have returned. The plans from the No. 1 carrier in the United States arrive just days after Sprint and T-Mobile announced similar offerings. 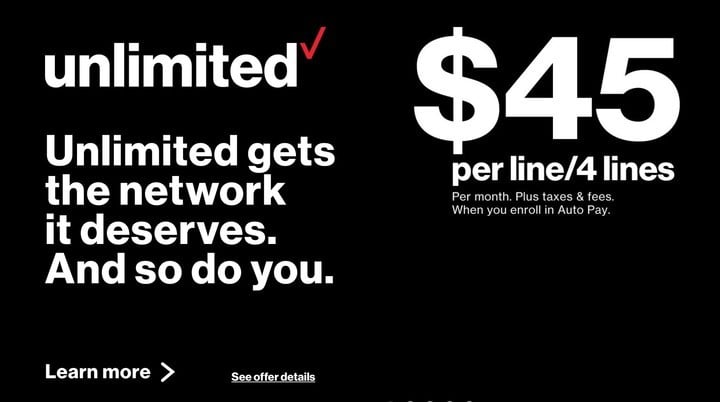 With Verizon unlimited data plans, hotspot tethering is limited to 10GB for 4G, after which speeds drop to 3G. Also, when a customer uses more than 22GB in a month, speeds might be “deprioritized” behind other Verizon customers. Additionally, customers must use AutoPay.

Meanwhile, with a T-Mobile ONE plan, taxes and fees are now included in the listed price. You pay $40 per line for up to four lines with AutoPay. You can also qualify for $150 back per line when you switch.

We’re still waiting for AT&T to jump on board and announce a new unlimited data plan. When they do (and you know that they will), we’ll let you know.

Will you take advantage of Verizon unlimited data plans? Leave your comments below. 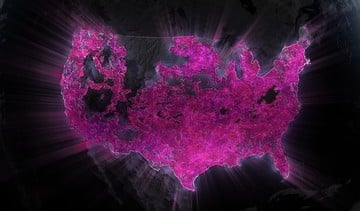 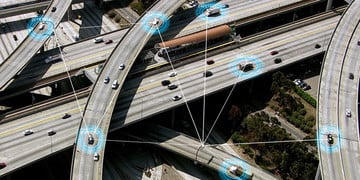 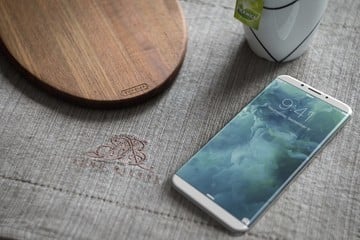