You are using an outdated browser. Please upgrade your browser to improve your experience.
by Jeff Byrnes
October 9, 2017

We all have that person (or people) who relies on us for all of their tech support needs. It doesn't matter if it's the microwave oven, the cable remote, or their MacBook. They run into trouble, and call us to help. Inevitably, it means a trip across town or trying to figure out some way to see what they're dealing with. With Vuforia Chalk, all of that changes. 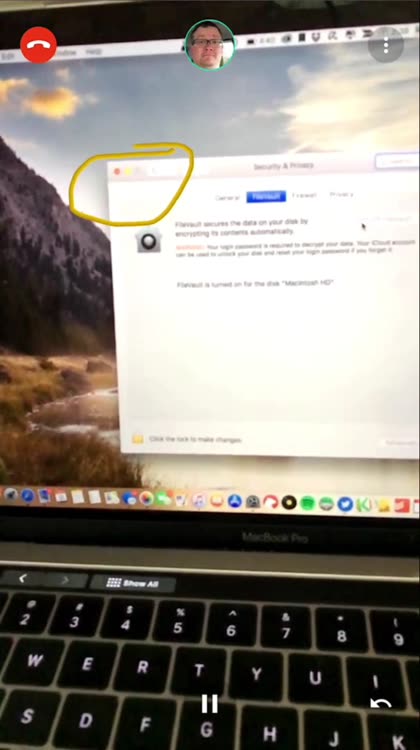 Once you install Vuforia Chalk, you just need to add those contacts who typically call you up for help. They'll get an invite to install the app, which hopefully they'll be able to handle on their own. Then, the next time they have a technological woe or three, all they have to do is call you from within the app.

When you get a call from Vuforia Chalk, you just answer it and the caller can choose to share their view with you. With that done, you'll be able to see exactly what they're having problems with.

You can draw circles and other pictures on the screen, and even write out instructions. Vuforia Chalk supports full video calling, though, along with audio. That means you can talk to your friend or family member while drawing on their screen.

Just highlight for them which buttons they need to push or switches to flip. You can see in real-time whether it's working, or even if they're doing the right thing. One would hope that someone would push the button you circled, but I've seen strange things happen with the technically disadvantaged, so don't be surprised if you have to draw it out for them again.

Save yourself a trip to Mom's for help with the electronics 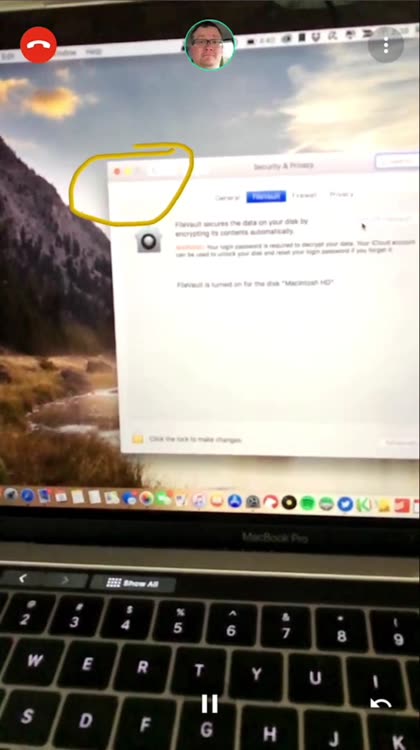 Once you start sharing the view, they can even draw on the screen themselves. That means Mom or Dad can quickly and easily show you what buttons they've already tried (if they remember). You can also see things they want to draw to your attention. Forget about trying to visualize things in your head, because Vuforia Chalk lets you see it in real-time.

As you draw or write on the screen, an undo button lets you get back to how things were before.

Probably the coolest feature of Vuforia Chalk is the app's use of augmented reality via Apple's ARKit. Because of this, your chalk marks and writing stick to where you placed them. If you or your friend move the camera around, your chalk circles and diagrams will stay right where you put them.

With Vuforia Chalk, you might never have to leave your house again to help friends and family out with their technology woes. This is a handy app that truly makes tech support fun and easy.

This is a truly interactive app, allowing both callers to share views and draw on the screen together.

Draw and write on their screen

Help your friends and family by drawing and writing instructions directly to their screen. 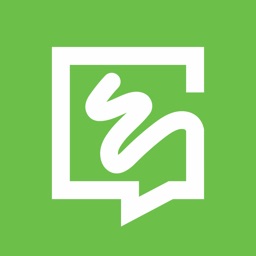 Vuforia Chalk
PTC Inc.
Nothing found :(
Try something else