You are using an outdated browser. Please upgrade your browser to improve your experience.
That iThingy You're Wearing
by Bryan M. Wolfe
October 28, 2016

If you’re an early Apple Watch adopter, you have probably figured out the ugly truth about your first-generation wearable device: it’s not worth much on the secondary market.

So what should you do when you decide to replace it with an Apple Watch Series 2 or Apple Watch Nike+? Don’t do it. 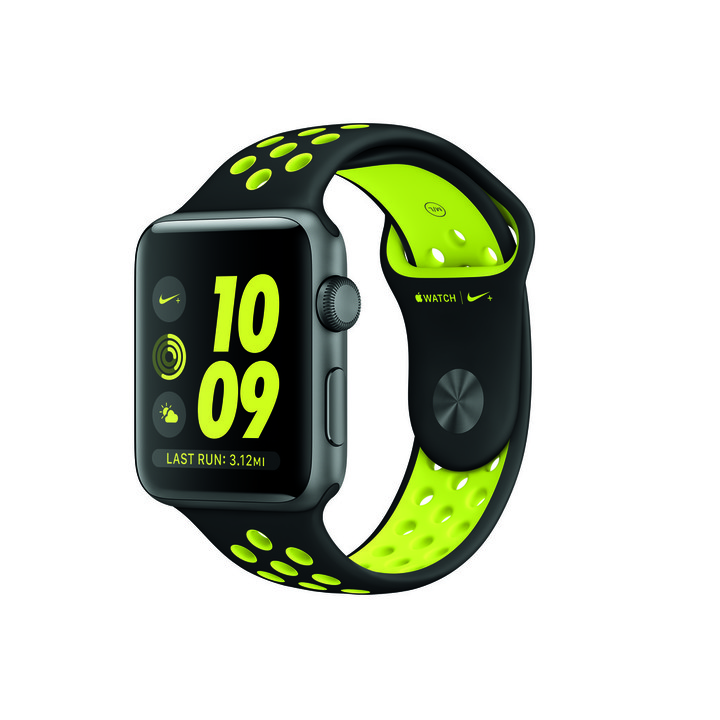 Later today, Oct. 28, I’m getting my $400 Apple Watch Nike+ in space gray. Originally, I had planned on selling my first-generation Watch to offset the cost of the new one.

As I have previously mentioned, my first Apple Watch features a sapphire crystal display and stainless steel case. For this, I paid $600 in April 2015. On the secondary market, unfortunately, this still beautiful watch is worth less than $150.

For now, I’ve decided not to sell my old watch. Instead, I’m going to take advantage of Apple’s iPhone pairing feature, which allows you to use multiple Apple Watches on the same account.

To activate one Apple Watch (over the other) you have to take off the current watch, put on the other one, and then raise your wrist or move your arm. Workout and Activity information are automatically updated once you make the switch. In other words, you can use both watches in a single day and not lose any of those important exercise rings.

Note that only one Apple Watch can be active at the same time.

You can read all about how to add multiple Apple Watches to your account using this Apple support FAQ.

My plan is to wear the Nike+ Watch almost exclusively during workout sessions. I’ll use the older one during those times when wearing a leather band, or Milanese loop is more practical.

If I decide later on that having two Watches isn’t important, I’ll give my sapphire crystal model to a friend or family member. 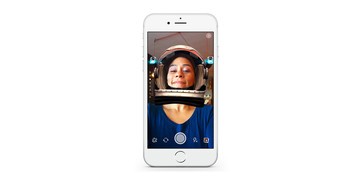