You are using an outdated browser. Please upgrade your browser to improve your experience.
by Bryan M. Wolfe
July 27, 2017

In a move that probably should have happened a long time ago, it looks like YouTube Red and Google Play Music are about to become one, according to The Verge.

During a panel discussion at the New Music Seminar conference in New York, YouTube’s head of music confirmed a merger will eventually happen. Lyor Cohen noted that the company needs to merge the two services to help educate consumers and bring in new subscribers.

The important thing is combining YouTube Red and Google Play Music, and having one offering.

YouTube Red and Google Play Music obviously both fall under the same corporate umbrella. However, as The Verge rightly notes, YouTube’s music ecosystem is unnecessarily complicated.

There’s YouTube Red, which removes ads from videos and lets you save them offline, while also giving you access to Google Play Music for free. Then there’s YouTube Music, which anyone can use, but it gets better if you’re signed up for YouTube Red. And YouTube TV is also a thing — an entirely separate thing — but it’s not available everywhere yet.

Though YouTube hasn’t announced when both services would merge, it could be soon. Both internal teams have already joined.

YouTube Red is priced at $9.99 per month. For this, you get Google Play Music for free and can watch videos with no ads. The subscription also gives you access to premium YouTube Red video content. 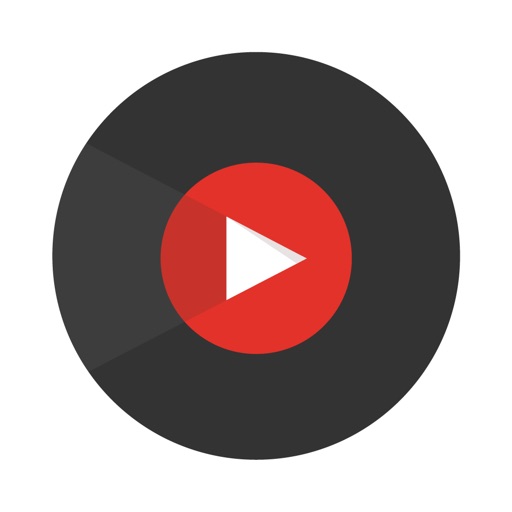 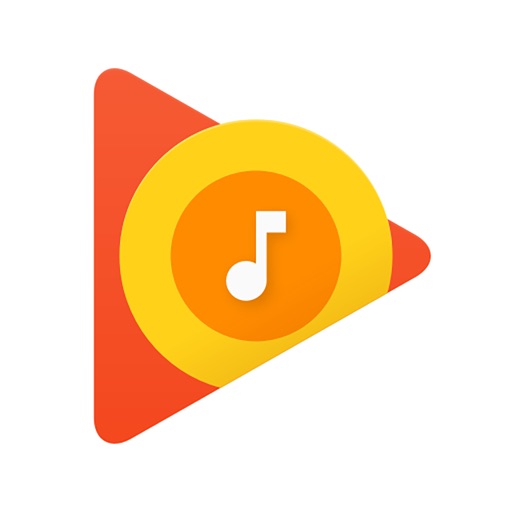 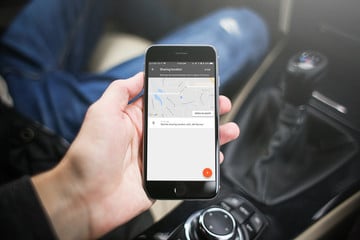 Feel Safe and Secure Knowing Your 'Trusted Contacts' Can Find You 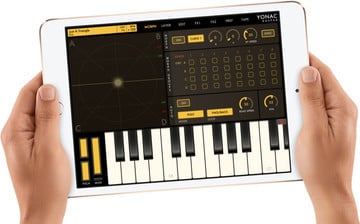 Become a Synthesizer Wizard with Kaspar by Yonac