You are using an outdated browser. Please upgrade your browser to improve your experience.
by Christine Chan
June 15, 2015 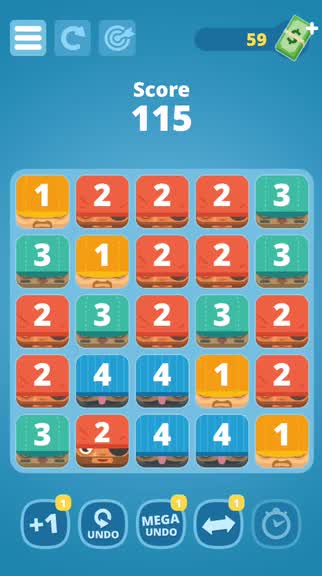 If you’re a fan of number puzzles, then you will definitely want to check out 13 Thieves (Free) by Space Inch, LLC. The game is endearing and simple, but makes you think and plan out your moves like any good puzzle game would. It is similar to other games out there like Threes! and Digit Smash.

In my spare time, I always enjoy picking up my iPhone and having some kind of puzzle game waiting for me to play. These are the perfect types of games to play while you’re on-the-go, and I love them because they still keep my mind fresh and active. Despite not being a numbers person (I prefer words), I still get a lot of enjoyment out of number puzzles, so naturally, I had to check out 13 Thieves once I stumbled on it on the App Store. 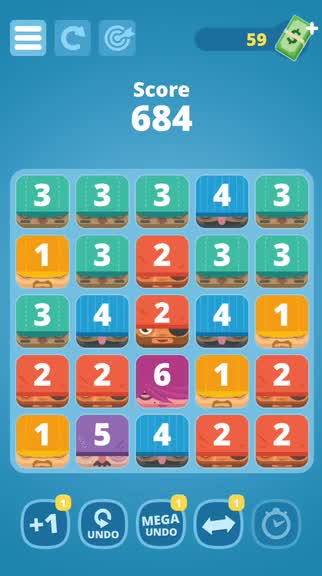 The visuals for 13 Thieves are cute and charming, which is what initially drew my attention in the first place. The rich and vibrant colors are eye-catching and go together perfectly, making the game feel welcoming as a whole. The typography used is playful but still easy to read, which is always nice. Each numbered tile also carries a distinctive color and appearance, making them easy to distinguish from one another with a quick glance. The quirky music is fairly soothing, and the sound effects from the higher value tiles are fun to hear.

There are two game modes in 13 Thieves: Normal and Timed, with the latter having to be unlocked after a certain point in the game or bought through in-app purchases. In the normal mode, players will strive to get the best score possible while trying to complete various missions that come in sets of three for 13 levels. The objectives include things like getting a certain number of points in a game, creating a high value number tile, and more. Once you complete a set, you move on to the next cluster of goals. Timed mode becomes available after you complete six missions, or you can unlock it for $3.99.

So how do you play 13 Thieves, exactly? The game consists of a grid that is filled with plenty of number tiles, ranging from one to three at first, but they can go all the way up to 13. When you have a bunch of same-numbered tiles that are grouped together, tap on one tile in that cluster to merge them all together and increase the value by one. More lesser-valued tiles will come in to fill the empty spaces. While it may look easy at first, as you play more of the game, you’ll discover that the tile you tap to merge a group matters, since the placement of tiles is important for planning ahead. You’ll also be able to predict which numbers are coming in on the board after a match, so strategy is key here. 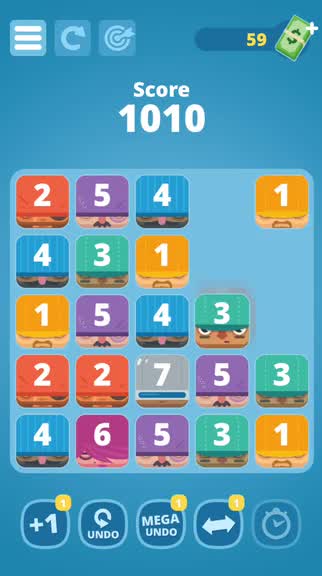 As you get higher values on the board, chances are that it will become harder to get large groups of lower tiles. The game does have some power-up items available for you to use, but you only start out with one of each before having to pony up for more. You can get more by completing missions to earn the cash to spend on the power-ups. If you are impatient, the bills can be bought through IAPs.

As if the challenging gameplay isn’t enough for replay value, there is full Game Center integration for leaderboards, so you can compete with your friends. I was hoping that there would be some achievements to obtain, given that there are missions to complete, but maybe this can be added in the future.

I’ve been playing 13 Thieves over the weekend, and have found it to be a highly enjoyable little gem of a number puzzle game. It’s delightful in terms of visuals and sounds, and the challenging gameplay itself is simple to learn but difficult to master. Don’t be fooled by the cuteness — this is a difficult game that requires a lot of strategy!

I highly recommend checking out 13 Thieves if you are a fan of number puzzle games, or just want a challenge to keep you busy this week. You can get 13 Thieves on the App Store as a universal download for free with in-app purchases. 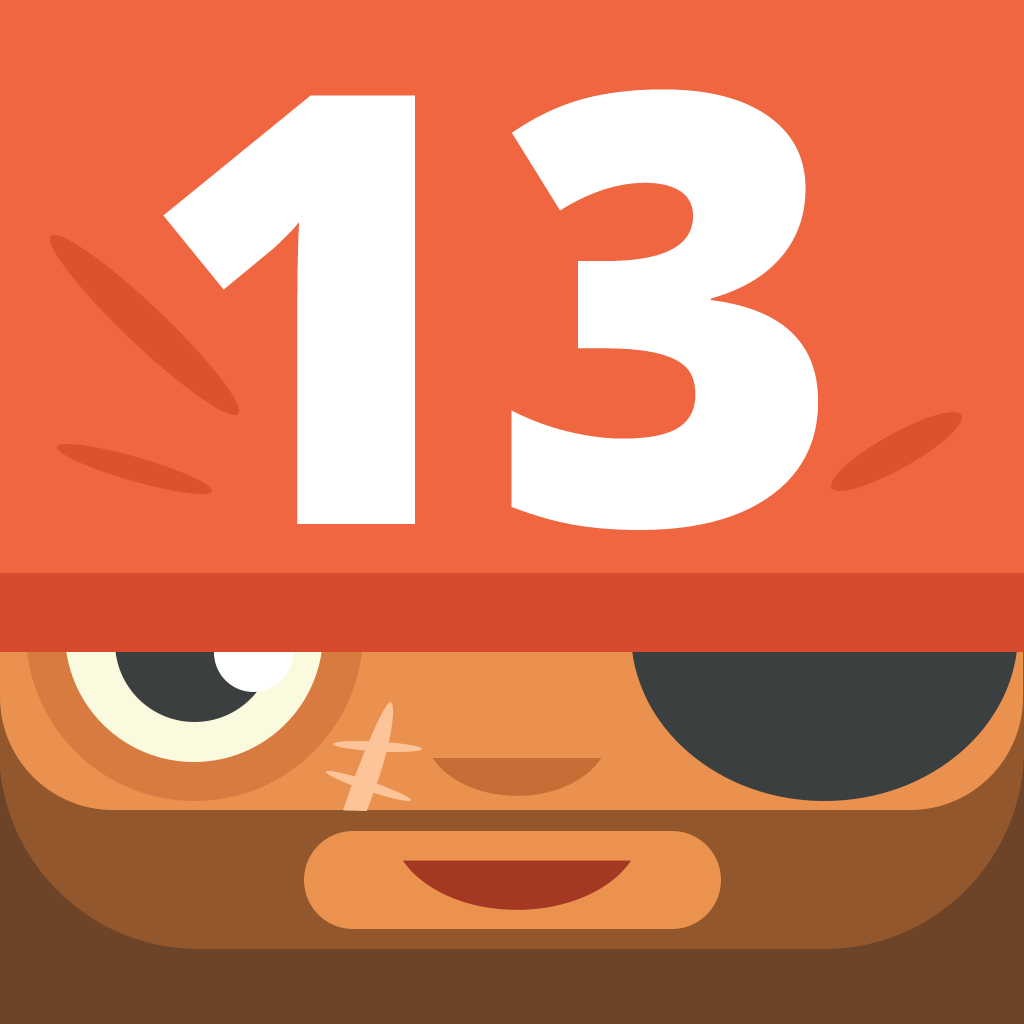 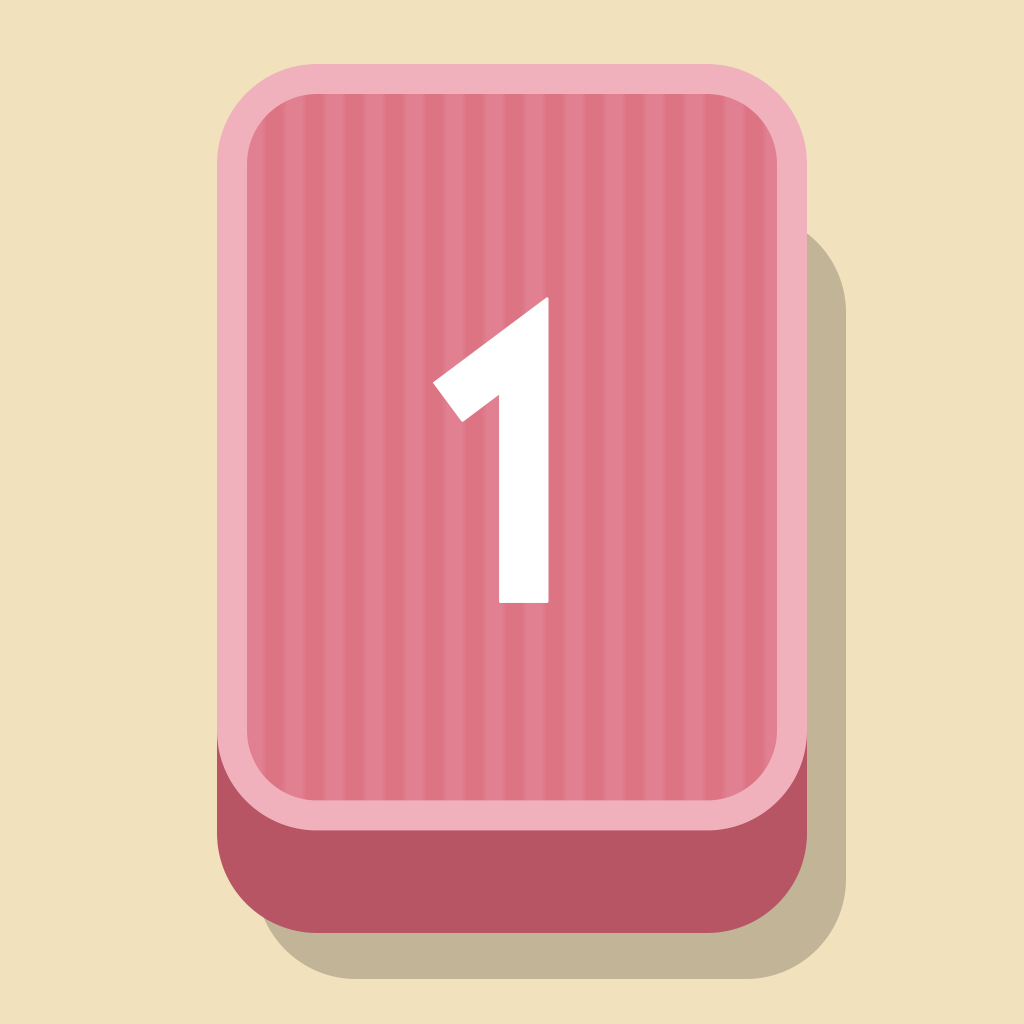 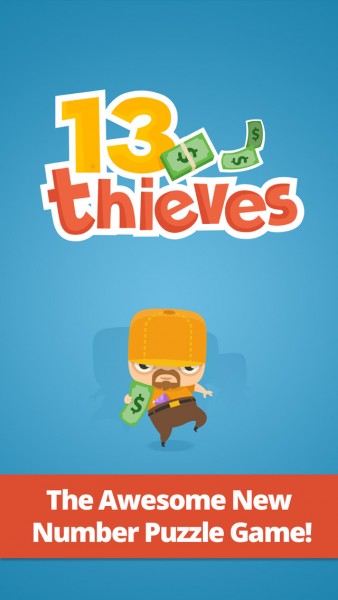 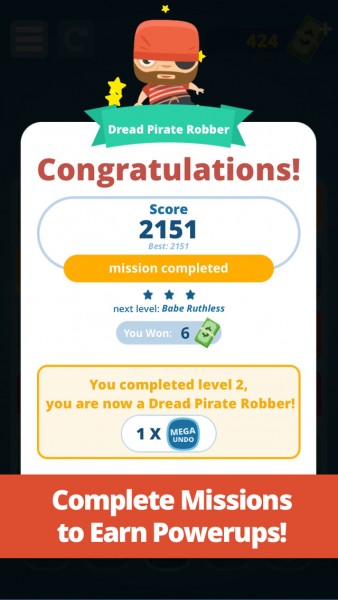 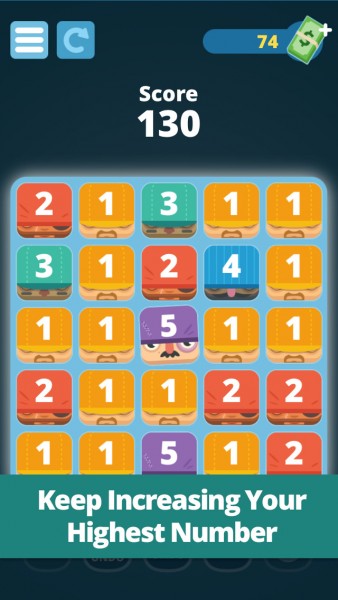 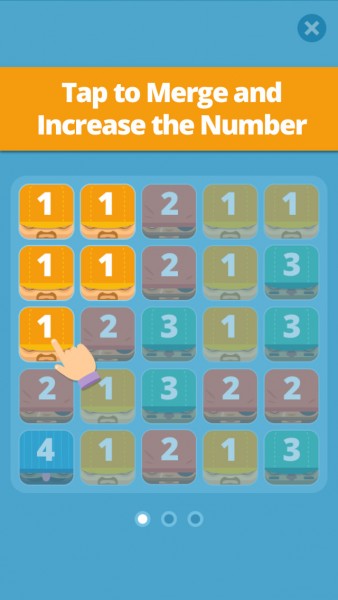 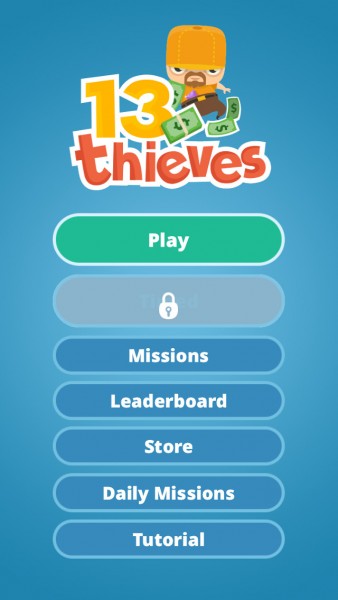