You are using an outdated browser. Please upgrade your browser to improve your experience.
by Christine Chan
October 5, 2015

Astrå ($2.99) by Pablo Molina Garcia is a space-themed physics platformer that tells the story of Hemera, the goddess of daylight. If you liked games like Astronut, Space Chicks, and Beyond Gravity, then you will get a kick out of Astra.

It seems that these days most of my gaming is done on my iPhone, but that’s perfectly all right with me. I always have it with me and turn to it to keep myself entertained and busy throughout the day. While the mobile platform is great for puzzle games, sometimes I just feel like relaxing with a fun platformer adventure, especially when there are unique physics involved. With Astra, I get all of that in a simple package.

The visual style in Astra is stunningly gorgeous and fairly unique. In fact, from a distance, it reminds me a bit of paper mache, though it is much more neat and clean. The colors used are vibrant and rich, especially since it contrasts so well with the darkness of the space background. While it looks a bit simple, I love how much detail the developer has packed into this gem, especially when it comes to the textures of the planets and the decor itself. Animations in Astra are smooth and fluid, and the game has a relaxing, tranquil soundtrack that is just a delight to hear. The developer has done a wonderful job with Astra when it comes to the visual and audible design.

Astra, like other platformer games, is based on levels. Here, you will find a world map that will reveal stages as you manage to clear the previous one. The goal in each is to help guide Hemera through the darkness by getting her from the starting gate to the end point, which is another gate similar to where you started out from. However, the journey there is treacherous, as there are hungry wolves and other creatures, as well as dangerous hazards and traps to watch out for. Each level is timed as well, so the faster you’re able to collect the daylight and get to the end, the better. Completing a stage quicker and getting all of the sunlight rays means a higher score, so you rank higher on the Game Center leaderboards.

The controls in Astra are simple, intuitive, and clearly designed for touch screens. Since Hemera moves forward automatically, it’s up to you to help her avoid obstacles and defeat enemies that cross her path. One tap on the screen will make her jump, which means avoiding spikes and enemies (or you can jump on top of them to kill them). If you do a double-tap, Hemera is able to jump higher, which may lead to landing on another nearby planet due to the gravitational pull. While she can’t just float endlessly (gravity works wonders), if Hemera touches a creature or hazard, she will lose a heart. Once all of them are gone, then it is game over and you’ll have to try again. While it’s not too hard overall, it does take a bit of time to get used to, since Hemera changes direction after hitting something.

While the game is fairly straightforward, sometimes you will have to solve a puzzle in order to advance. This adds some nice variety to the standard auto-running platformer game, and I appreciate it. The game also has some secrets to discover on your own, which just adds a whole new layer onto the story. Even though there are only 30 levels in the game, the added puzzles and secrets make it last a bit longer. There is also Game Center support, as mentioned earlier, for leaderboards, which adds some replay value to the game.

I’m still pretty early on in Astra, but I’m enjoying the game a lot so far. The graphics are beautiful and incredibly detailed, the music is soothing with whimsical sound effects, the controls feel natural and let you play it with one hand, and the gameplay is challenging. I’m always looking for a good auto-running platformer adventure that has some realistic physics, and Astra has it. I recommend checking this one out if you want a fun and challenging physics-based platformer to keep yourself occupied with.

Astra is on the App Store as a universal download for just $2.99. 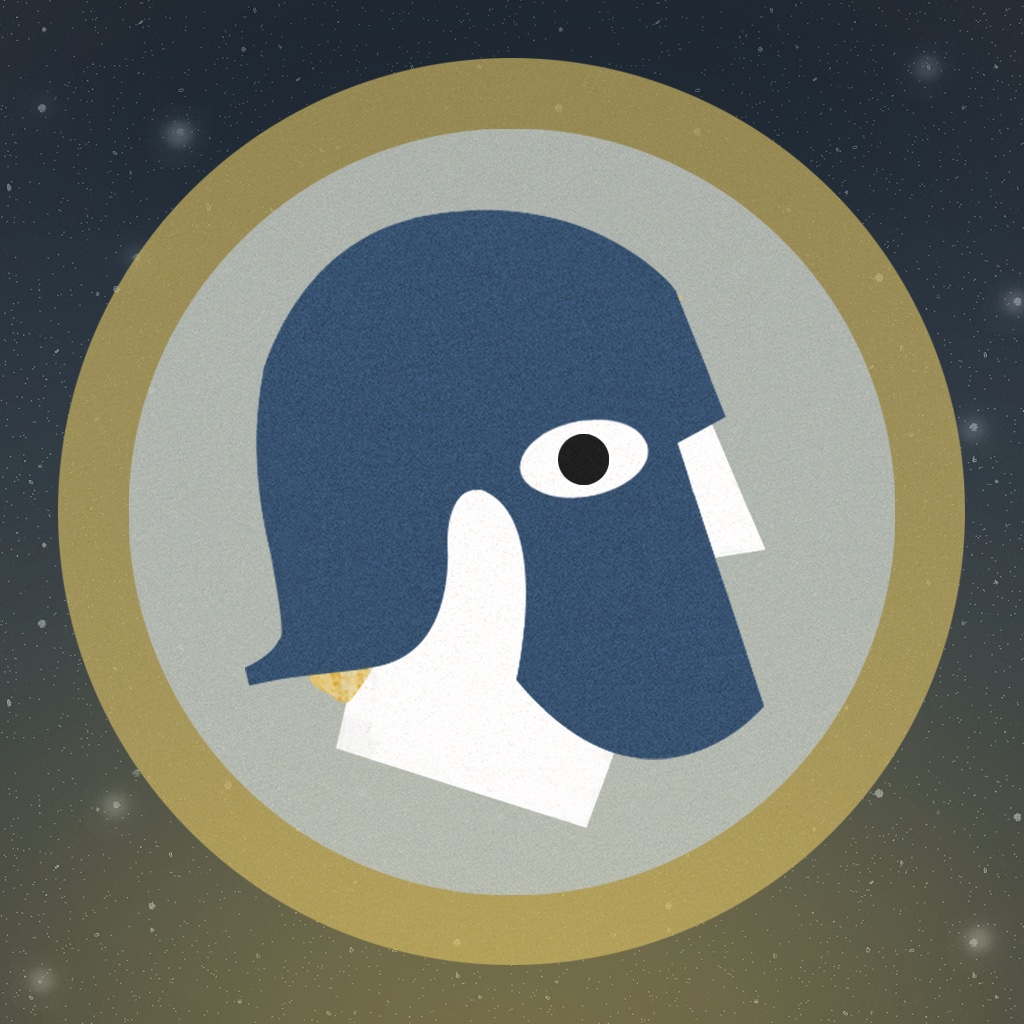 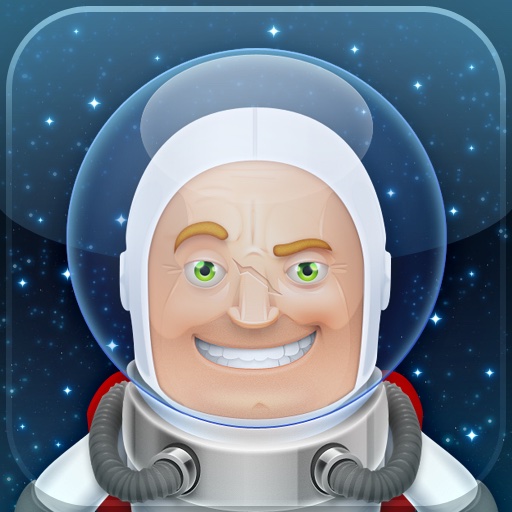 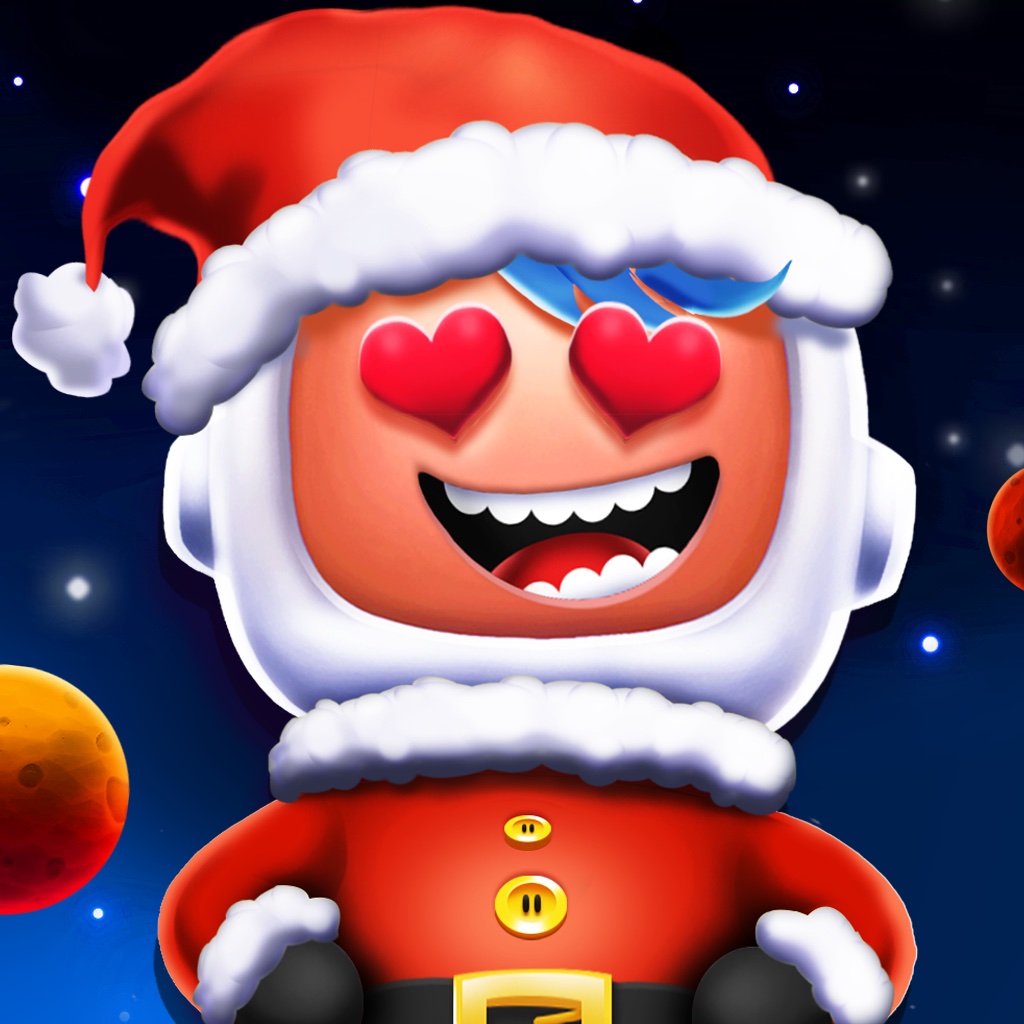 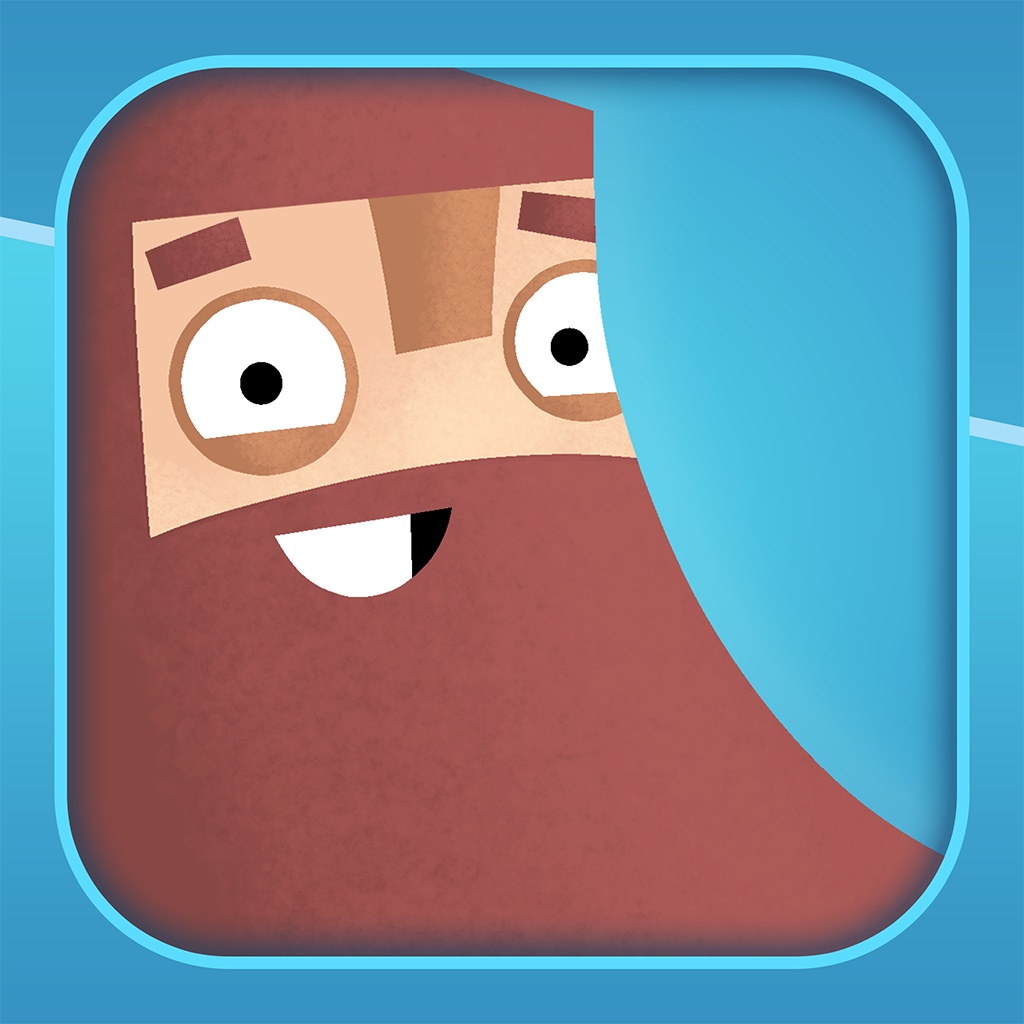 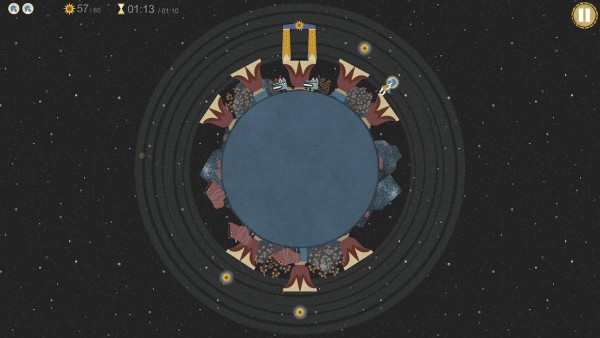 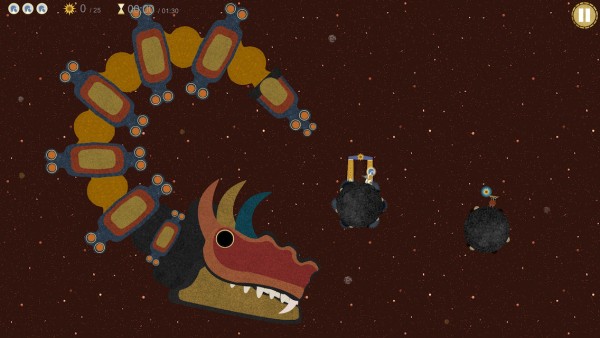 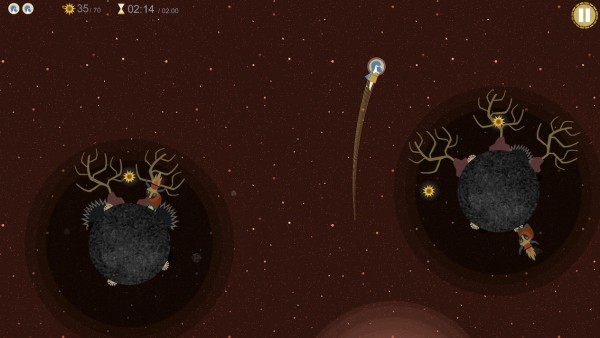 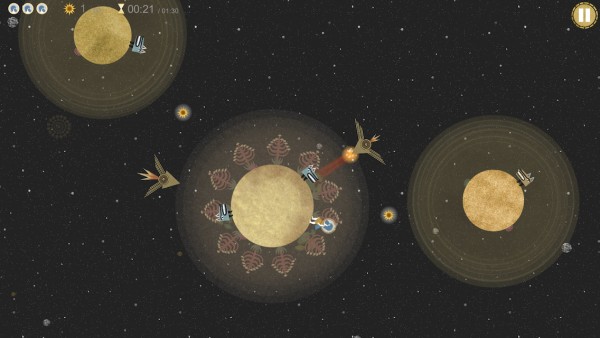 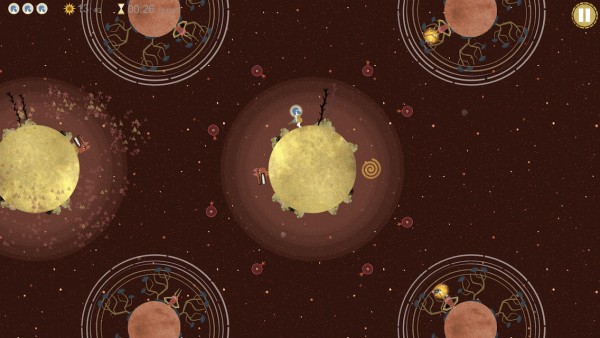