You are using an outdated browser. Please upgrade your browser to improve your experience.
by Christine Chan
November 29, 2016 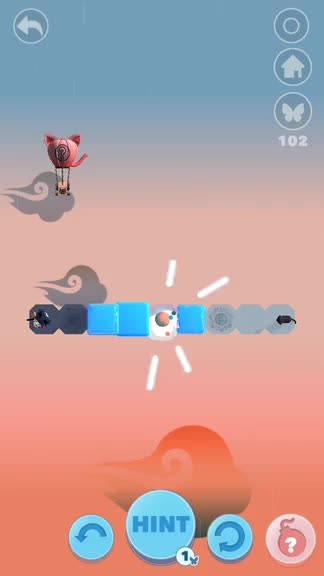 Aurora - Puzzle Adventure ($1.99) by Silverback Games is a fresh new take on the match-three genre that is perfect for cat lovers out there. If you’re the type of person who just wants to sit back and relax with a fairly relaxing but challenging puzzle game that makes you think outside the box, then Aurora is a game to consider.

While much of my holiday break was spent stuffing my face and playing Pokémon Moon, it’s time to get back into the grind, at least until Christmas rolls around. And with finals coming up for me and plenty of other stressful activities (like making sure that everyone gets the right Christmas gift), sometimes I just need a breather. Personally, this means puzzle games for me, as they help me relax but still keep my mind stimulated. I stumbled upon Aurora while browsing the App Store over the holidays last week, and when I saw the gorgeous screenshots and the fact that cats are involved, well, how can I say no? 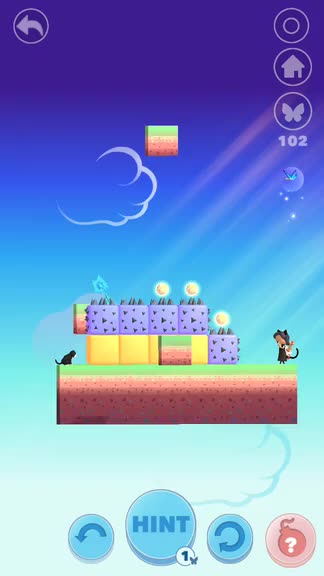 Visually, Aurora is beautiful. The game is rendered in 3-D with an angled view, which is important to note because perspective is everything in this game, just like it was in Monument Valley. Aurora also takes place in a surreal environment, which are floating structures in a dreamlike skyscape setting that are filled with colorful, vibrant blocks. Aurora, the protagonist in the game, is a nicely rendered character model with natural movements and the cats that she must reunite with are just downright adorable. The colors in Aurora are a nice mix of vivid brights to softer pastels, and there are even special textured blocks that have unique properties. The animations in the game are smooth and fluid, though the camera movement can seem a bit sudden at times when you’re rotating the stage. The atmospheric soundtrack is rather charming and whimsical, and the sound effects are a nice finishing touch to the game overall.

Like all other puzzle games, Aurora is level-based. Players will have to help Aurora navigate through several different chapters that are blocked off by gates that are encased in ice, and each section has a handful of levels to clear before you can move on. At the moment, the game has over 200 levels to match your way through, and each stage must be cleared before you can move on to the next one. Along the way, you’ll collect magical orbs that can charge your hammer that can break ice blocks, and there are even treasure chests that can be filled with some collectible artifact goodies to help you in your quest of reuniting with Aurora’s feline friends. There are also keys that you’ll need to collect to unlock the gates that will give you access to the next chapter. The goal of the game is simple — clear out the blocks that are in your path by matching them up in groups of three, and then Aurora can find a path to get to her cats. But perspective is everything in this game, so check all of your options first before making a move.

The controls in Aurora are as simple as they come. Each stage can be rotated so you can get a good look at everything from a different angle. To rotate, just drag your finger around on the screen. However, the game automatically thinks that you mean to go to the next available angle when you rotate, so it kind of jumps to it. It’s a bit annoying, and the developers should make it so that there’s more freedom in rotating. When the perspective is right and the blocks are lined up in groups of at least three or more, just tap on the color that you want to clear out. Once all of the blocks are gone and there is a safe path to her cats, then Aurora will proceed to move forward and collect any goods along the way. When you have the bomb power-up available, just tap on the button to use the bomb and place it where you need it, but use it sparingly — you only have so many in stock before having to collect more. 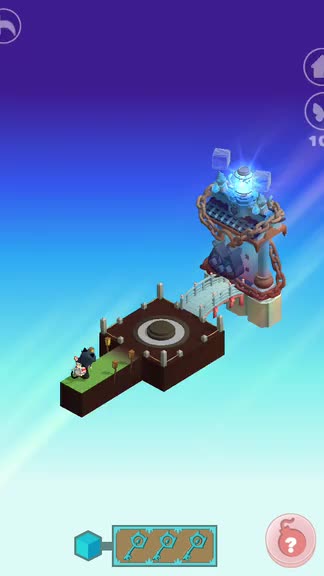 Fortunately, the game does not impose any move limits or time restrictions, but the puzzles do get more complex as you go, as various elemental blocks are introduced, as well as spikes, spinning cubes, and more. There are even bonus levels with some nice rewards if you manage to clear out all of the blocks before finding your cat.

While I’m still pretty early on in the game (there’s 200 levels after all), I’ve been thoroughly enjoying it so far. The game is just stunning with the exquisite graphics and rendering, plus the color palette is definitely soothing. The audio is fantastic as well, as it immerses players in a zen-like world. The controls work out well, though I just wish that the game didn’t automatically take you to the next angle and give you a bit more freedom with twisting and rotating. Hopefully that’s fixed in the future. Otherwise, Aurora – Puzzle Adventure is a solid game for both puzzle fans and cat lovers. Plus, you get a good amount of content for your money.

I recommend checking out Aurora – Puzzle Adventure if you haven’t already. It’s a perfect mix of challenging perspective puzzles with a dash of match-three, and there are cats. What’s not to love?

Aurora – Puzzle Adventure is available on the App Store as a universal app for your iPhone and iPad for just $1.99. There are in-app purchases for butterflies (hints) and the bomb power-up. 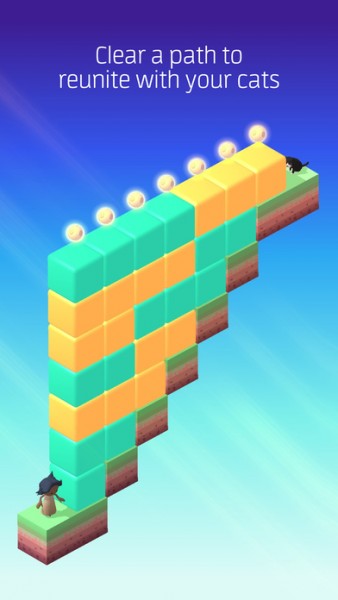 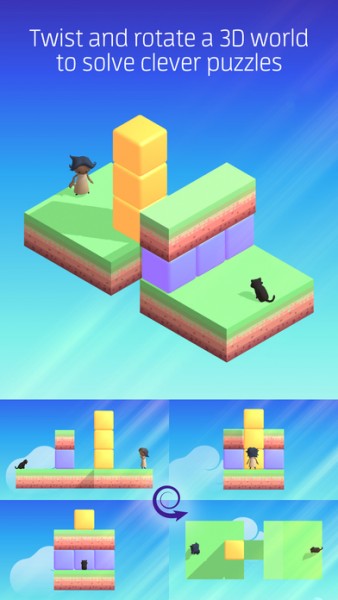 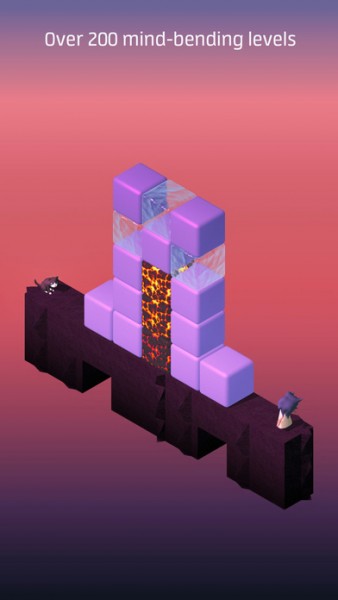 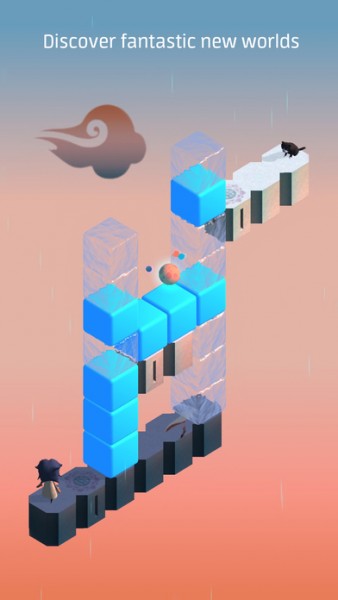