You are using an outdated browser. Please upgrade your browser to improve your experience.
by Christine Chan
December 9, 2015 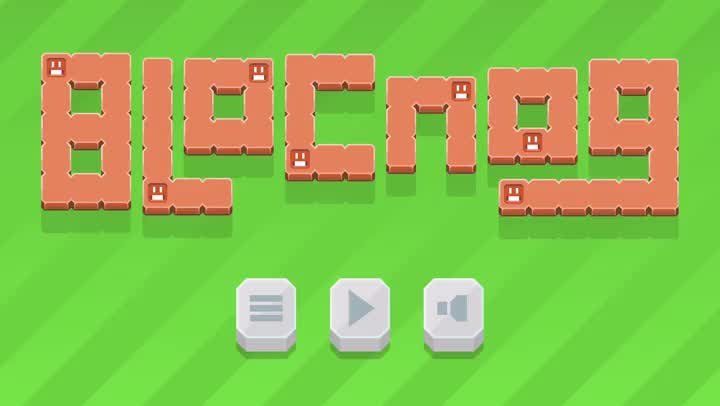 BLOCnog ($1.99) by Robert Koehler is a sliding block puzzle game that will appeal to both casual and hardcore gamers who are just looking for a title to pass the time with. If you enjoyed other games like Blockwick 2 and Pudding Monsters, then you will like what BLOCnog has to offer.

For the past several years, I’ve gone through hundreds of games on my iPhone for both work and pleasure. While I’ve gone through pretty much every genre there is, one always remains a personal favorite: puzzles. To me, there is nothing better than just sitting down after a long day and unwinding with a stimulating game that prevents my mind from turning into mush for the rest of the evening. Whether it is a high score chaser or just a game where you find a solution to a problem to move on, I’m all over these. Even though the App Store is oversaturated with basic match-threes and other classic formulas, I’m always scouring the store to find something new to check out. And when I saw BLOCnog featured in the “Best New Games” section, I was intrigued and had to check it out — what can I say, I’m a sucker for these types of games. 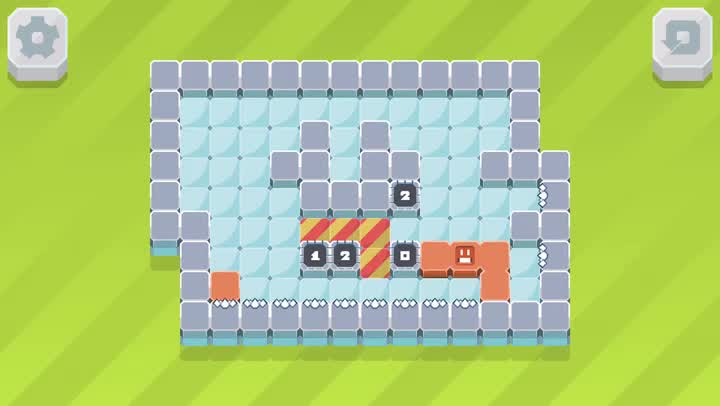 The visuals in BLOCnog are simple and rather minimalistic, making it a nice treat on the eyes. As you’d expect from the name, BLOCnog features plenty of various blocks and grid layouts for each stage that only get more complex as you advance. The colors in the game are bright, vibrant, and rather cheerful, meaning this is a good game for the entire family this holiday season. Even though everything consists of blocks in the game, the developer has made the different types of blocks fairly clear with tutorial bubbles and other distinguishing characteristics, so you won’t get confused. Animations in BLOCnog are smooth and fluid with no lag on my iPhone 6s Plus. The electronic dance soundtrack feels a bit out-of-place with the overall cute factor that I think the game has, but it’s still fun to listen to and can help you focus on solving the puzzles at hand. The clicking and various sound effects are a nice touch to the game though.

Like other puzzle games, BLOCnog is based on levels and you must clear them one-by-one. The game is also pretty strict on this, as you can’t even see how many more stages await you as you’re on the level selection screen. The main goal is to get the adorable block character (who can resist such a big smile?) into the designated target blocks. While it starts out easy with just getting the one block into that spot, you’ll have to merge multiple or larger blocks together in order to fill up the target zones in later stages. It all sounds pretty easy at first, but things ramp up in difficulty with complex layouts, dangerous obstacles and traps, and other unique blocks that seem to just get in the way. 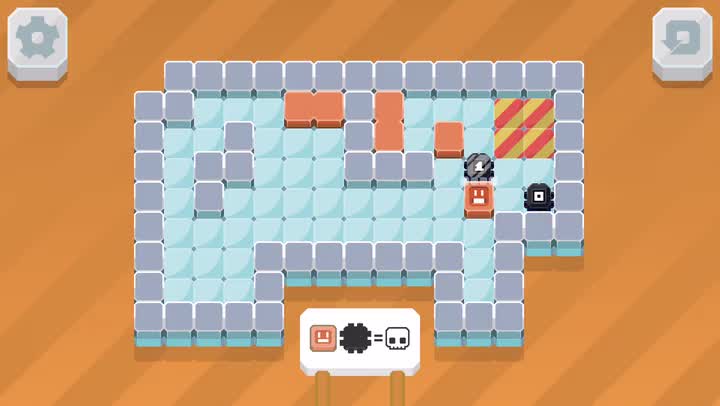 Controls in BLOCnog are straightforward enough for anyone to pick up quickly. To move the main block, just swipe your finger in the direction you want it to go. The catch is that once the block moves, it will not stop sliding until it reaches another wall or obstacle that doesn’t destroy it. To connect with other block pieces to fill the targets, you’ll have to slide into them to meld together. Once that happens, the entire mass will move when you direct it to. The game does not have any hints or in-app purchases, so you will have to rely on your puzzle-solving skills to beat all of the levels. If you ever get stuck and need to restart, just tap on the button in the top left corner.

While I’m enjoying BLOCnog a lot so far due to the enamoring visuals, music, and challenging gameplay, I think the game is lacking in terms of replay value. Players won’t be earning points or stars for solving each puzzle in the least amount of moves, and there is not even Game Center integration for achievements or anything extra. So if you manage to beat the entire game, then you won’t have much of a reason to go back to it, unless the developer plans on adding more stages in the future.

Still, I recommend giving BLOCnog a try if you’re into sliding block puzzles or just want a casual game experience that everyone can enjoy. BLOCnog is available on the App Store as a universal app for your iPhone, iPad, and Apple TV for just $1.99. 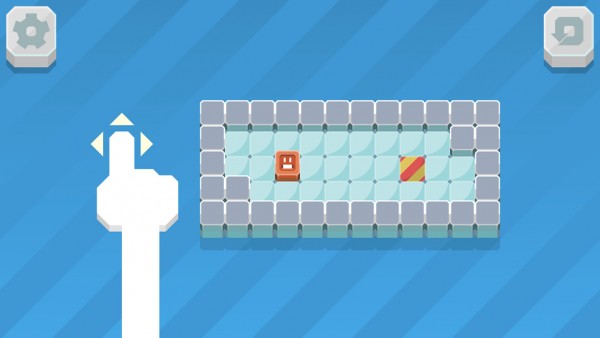 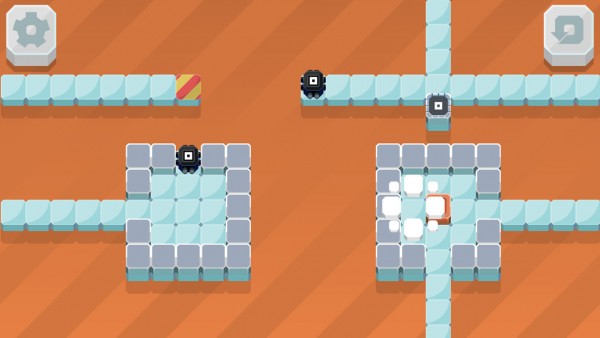 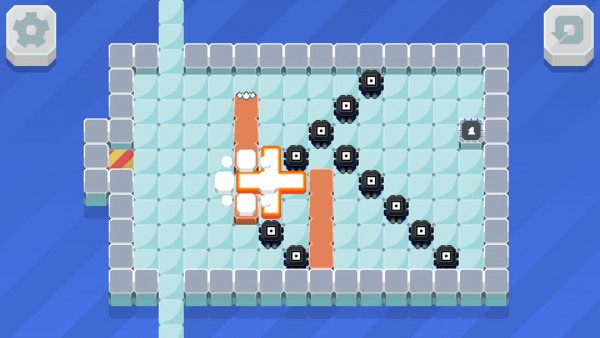 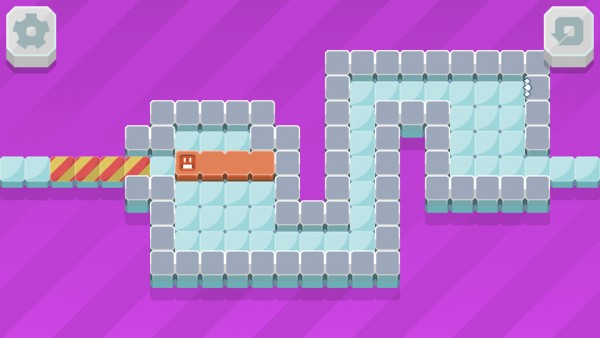 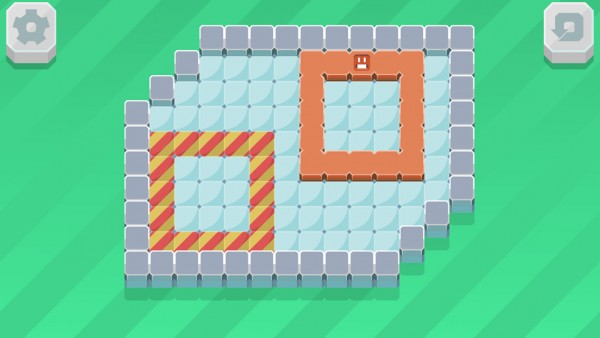