You are using an outdated browser. Please upgrade your browser to improve your experience.
by Juli Clover
January 8, 2013 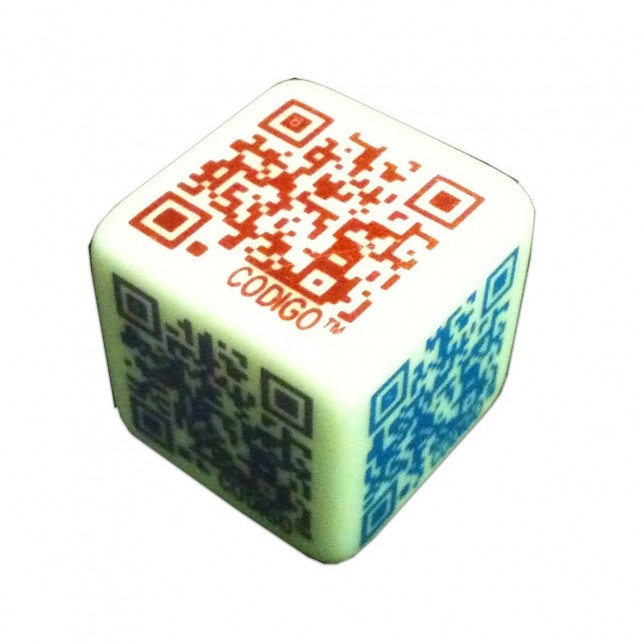 The Codigo Cube ($9.99) is a small, portable die from Four Clowns Game and Toy. It’s not just a regular die, though, it’s designed to be used with the iPhone and the Codigo Cube app.

Each side of the die is printed with a different colored QR code that when scanned with the iPhone’s camera and an app that can read QR codes, allows users to play a trivia game.

The cube incorporates the Codigo Cube app, which you download on your iPhone and then use to scan the codes. Playing is simple – just roll the die, scan it with your phone, and the app will bring up a web interface where you can log in and set player names and begin a trivia game with one or more players.

After you are logged in, scanning the cube will direct you to trivia questions from a wide range of categories, and you simply tap on the answer in the app to select the correct choice, scoring points.

The app automatically keeps track of whose turn it is to roll the cube, so all that’s necessary for players to do is scan, roll, and answer. 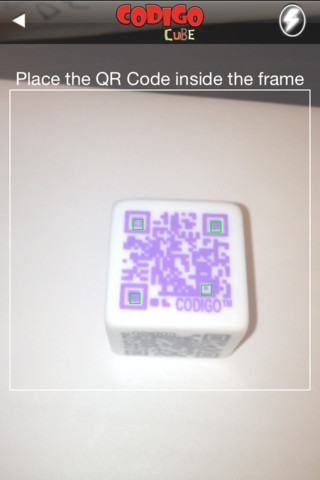 While this all sounds like a neat concept, it is, unfortunately, not quite so fun in reality, due in large part to the app. It is annoying to continually scan a die with a QR code reader in the first place, simply because you have to have proper lighting and you need to hold the phone properly to get the camera to recognize it, but the worst part is the sluggish app.

The Codigo Cube app is slow to load because it uses a web interface instead of a native design, and it also crashes so frequently that it is hard to get through more than a few questions without it freezing up.

When you can actually play the game, the questions are suitably diverse and in a wide range of difficulty levels, but I think the game could use more categories, which I suppose is impossible because there are a limited number of sides on a die.

The goal in the game is to answer a question from each side of the die, which is how the game is won. I can appreciate the novelty of this game, incorporating the iPhone, but after playing with it for a couple of hours I decided that it is much more fun to pick up a traditional trivia game or to use a device-only trivia app that is well built, doesn’t crash, and allows for multiple players. 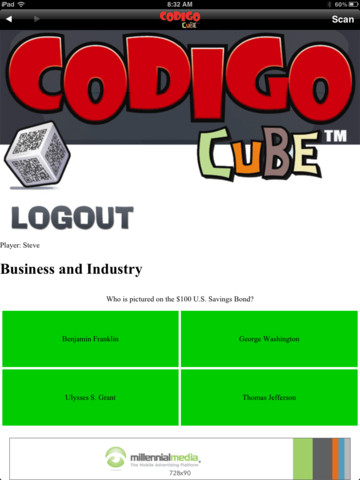 The Codigo Cube is affordable, and it may be worthwhile to play a few times because it is a way to impress family and friends with the tricks the iPhone is able to pull off. I thought it was tedious to use compared to other trivia apps I have played, but others may find their experience to be different, and I think the game could be popular with gimmick-loving kids.

One thing is for sure though – the app component of the game is in need of a serious update.

My final advice? If you can get it on the cheap and don’t mind the repetitiveness of scanning the codes, pick one up to try it out.

You can get the Codigo Cube from Amazon for $9.99. 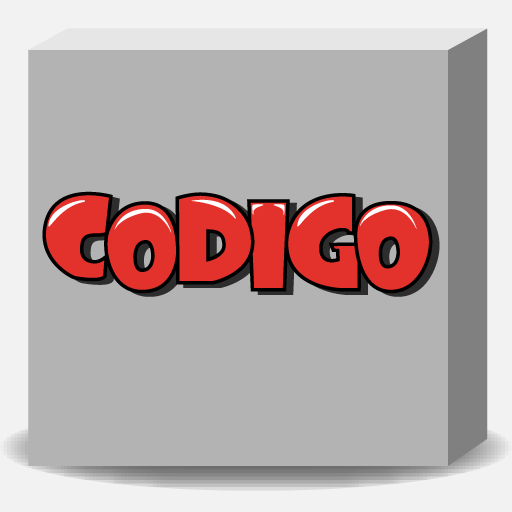 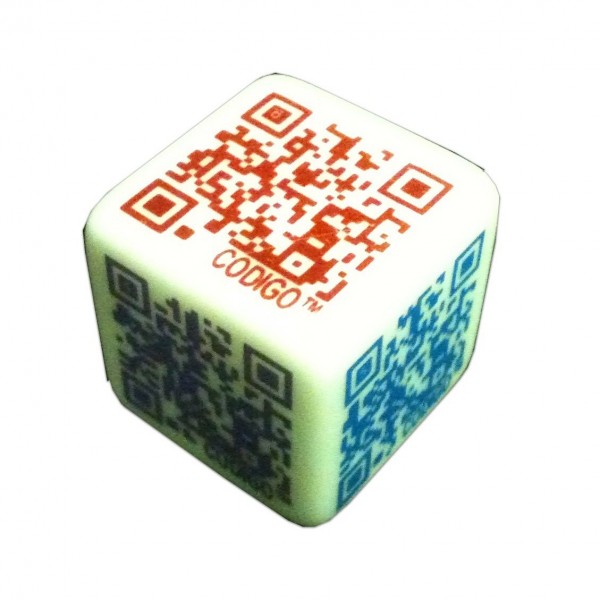 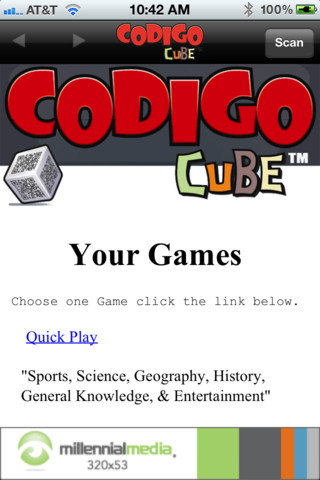 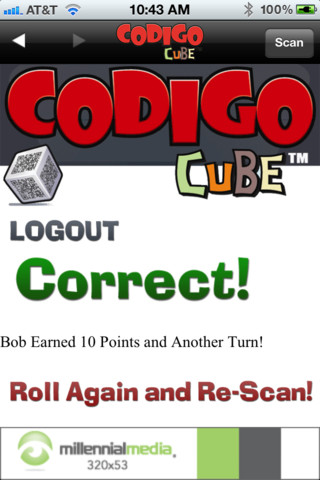 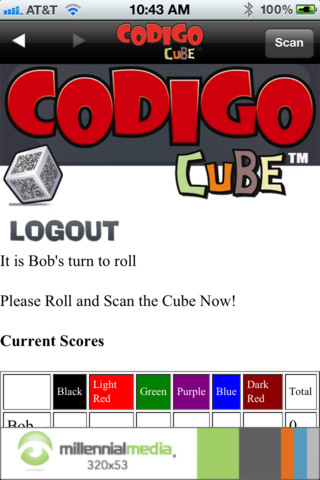 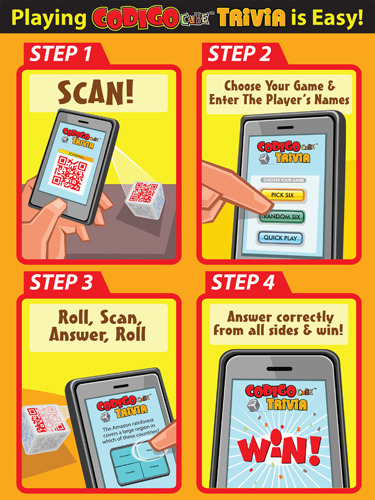