You are using an outdated browser. Please upgrade your browser to improve your experience.
by Daniel Celeste
December 24, 2013 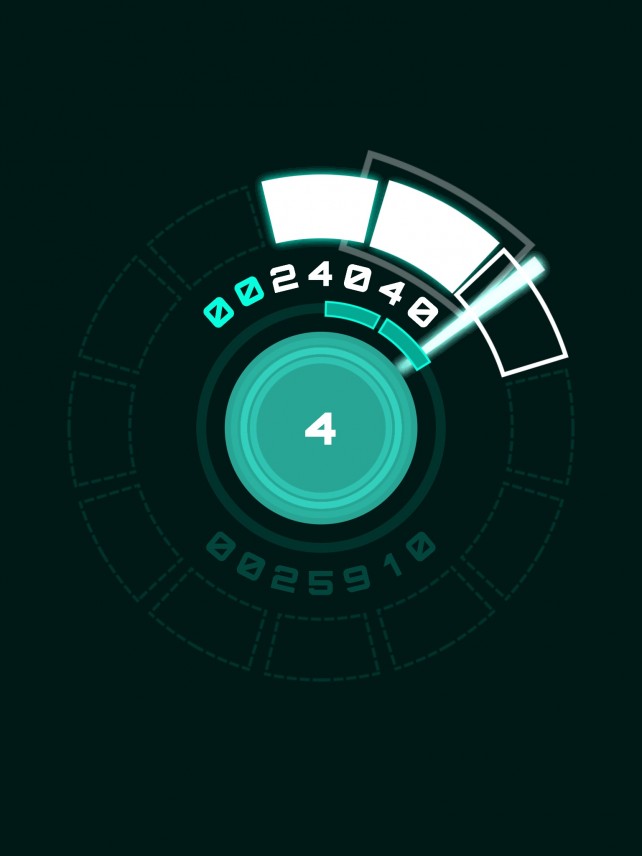 Brutal Loop ($0.99) by Ten Ton Toy is a twitch reflex game that is accurately described by its name. It will require your steadiest attention, and even when you agree to provide it, getting far still proves to be difficult if you play properly. 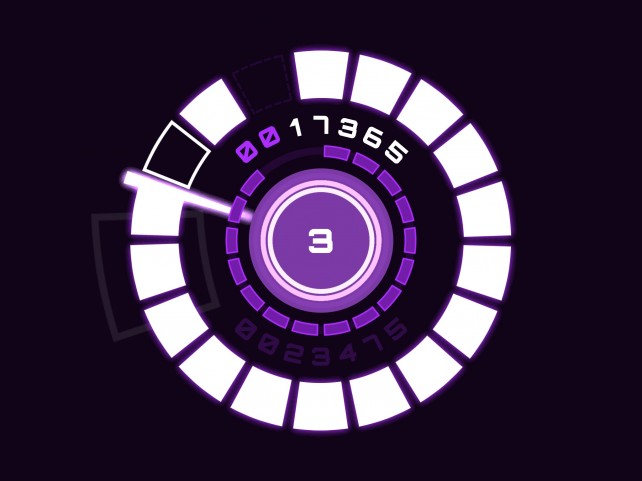 The graphics in Brutal Loop are dark and bold, and the music and sound effects are absolutely perfect for the title. When sitting in a pitch-black room with headphones on, Brutal Loop provides a great immersive experience if you take it seriously

After tapping the middle of the screen to begin, a bar will begin to spin around a circular Loop like an arm on a clock. Each time it makes a revolution, various cells in the Loop will glow, and you must tap anywhere on the screen as the arm strikes them. Miss, and the screen will go fuzzy. Miss again, and it’s game over.

Along with the typical levels that actually count, there are bonus stages in between that will have you tapping really fast to fill as many cells as you can within 30 seconds.

The challenge here is that the order of cells lighting up is unpredictable at first. In some levels, it is a constant pattern, but in others, you must really pay attention to know when to tap. The revolving arm also has the potential to change direction at any point, which ups the ante even more. As the game progresses, it becomes difficult to the point of it being nearly impossible to last more than a couple of seconds in a level during your first try, if ever. That is, until you discover the following.

Spoiler alert: skip the next paragraph if you want to play honestly.

While I found absolutely nothing wrong with the game at first, I eventually discovered a glaring loophole that makes almost any level a breeze to beat. As I mentioned, one miss of each cell is permitted, so as long as you only miss each cell once, you’re golden. In that case, any level can be beaten easily by simply missing each cell one time, so you only have to tap once per revolution. Yeah, takes forever to beat a level like this, but it is doable. Perhaps more than a fuzzy screen should be implemented to prevent players from deviating from the game’s intended rules.

If the game ends, you will be presented with two choices: starting over again, or using a save to continue where you left off. However, once these second chances are used up, back to the beginning it is. Also, if you keep failing a level, the second chance button may send you back a stage. Surprisingly, there are no in-app purchases available for buying more saves. 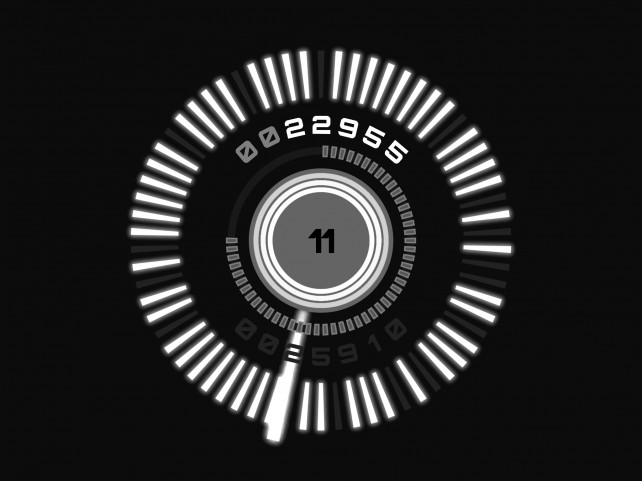 Brutal Loop is available as a $0.99 universal download in the App Store, and I would recommend it to anyone who is willing to play by the rules. If you do, it is a great time waster – especially during the holiday season. 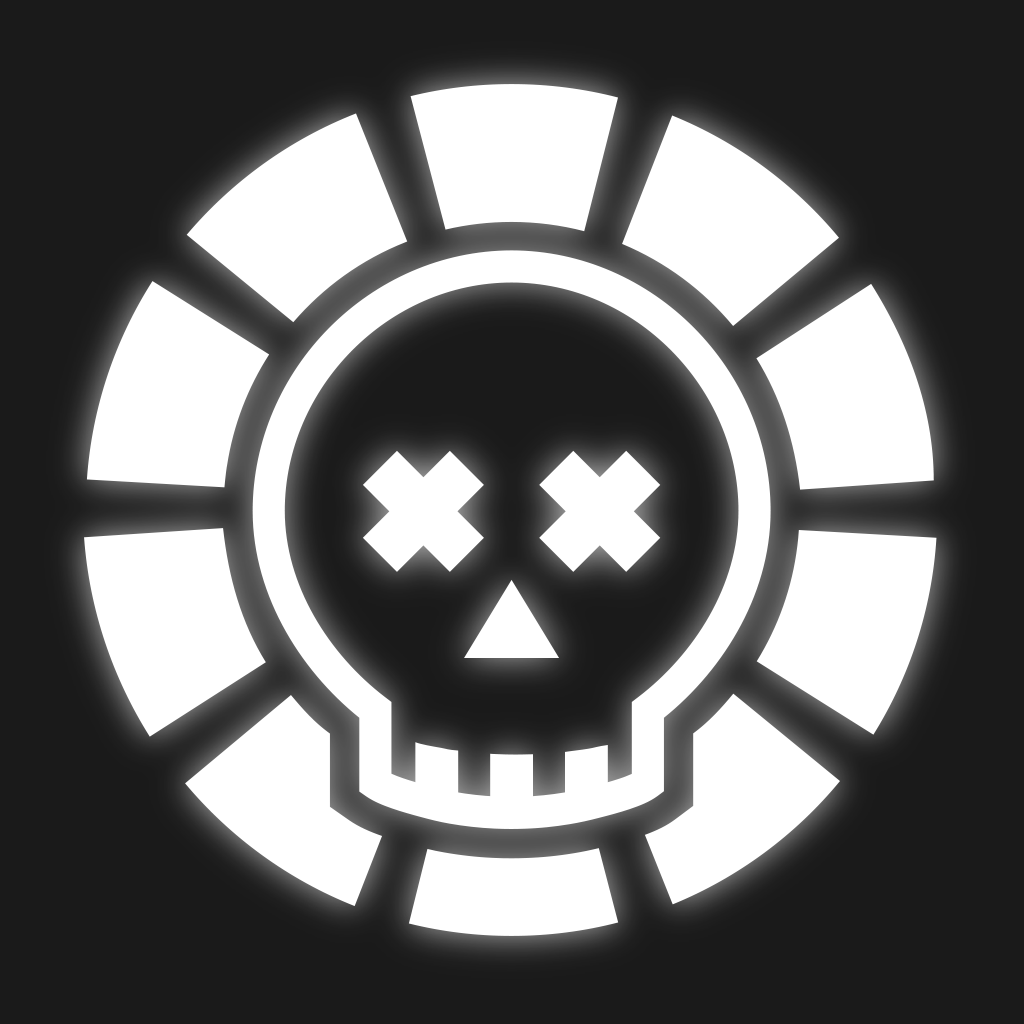 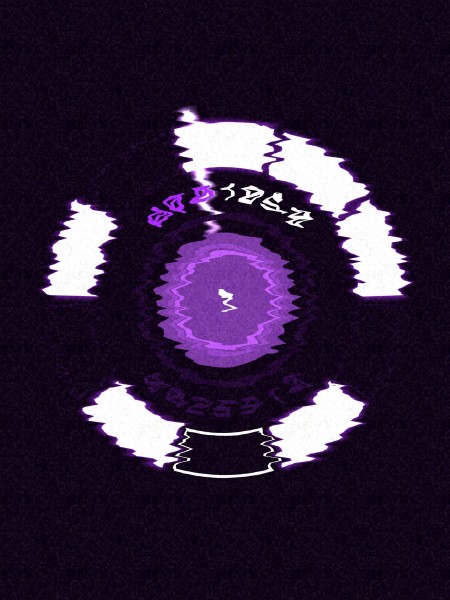 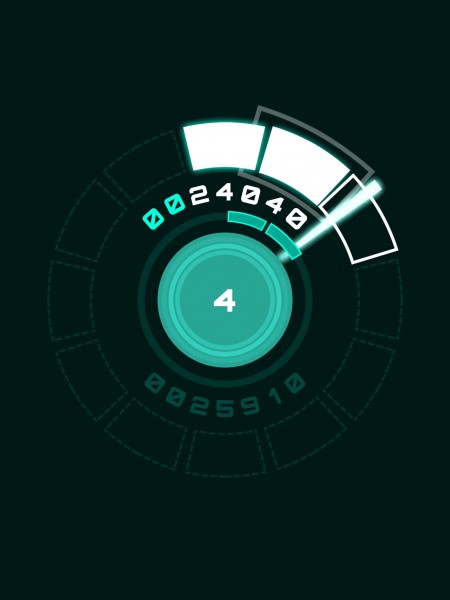 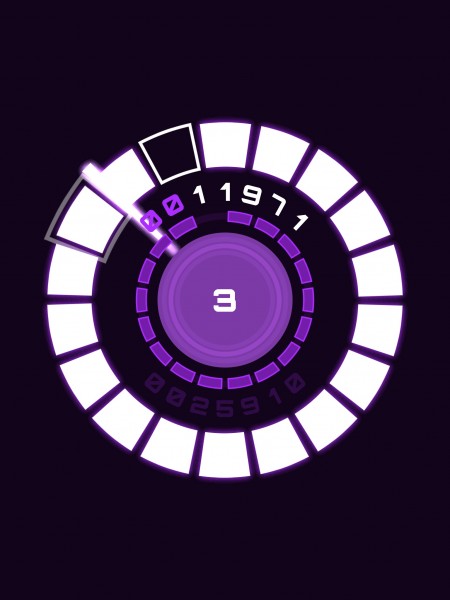 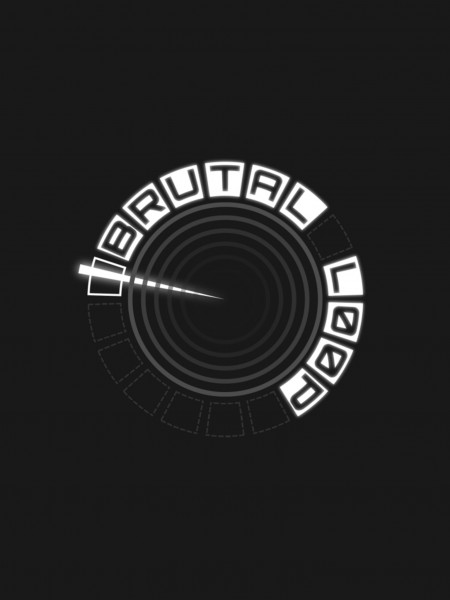 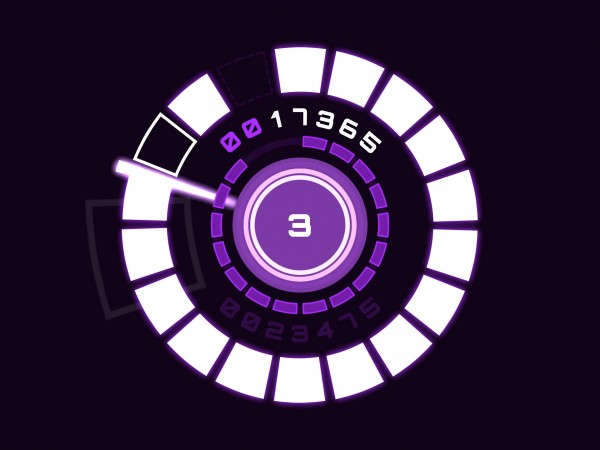 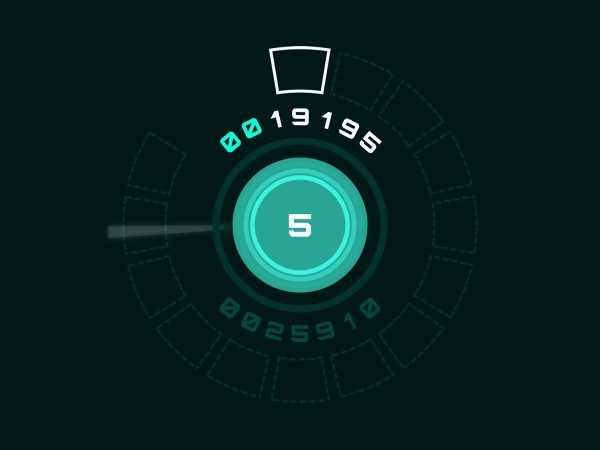 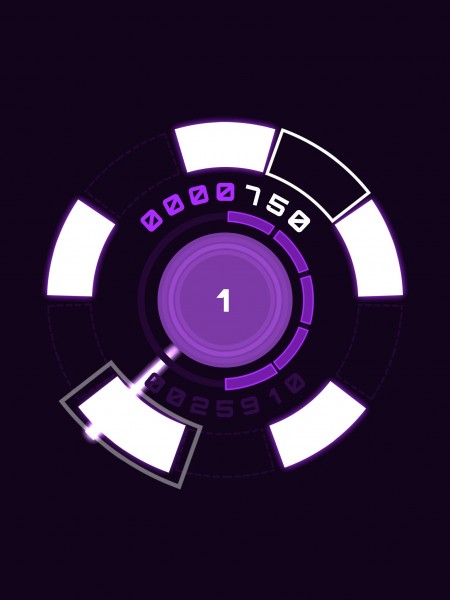 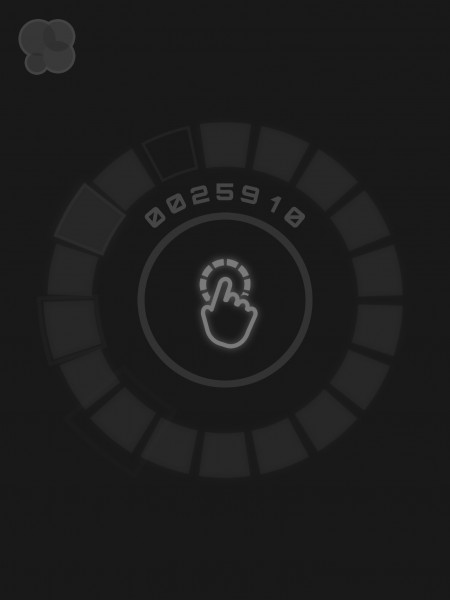