You are using an outdated browser. Please upgrade your browser to improve your experience.
by Christine Chan
August 15, 2014 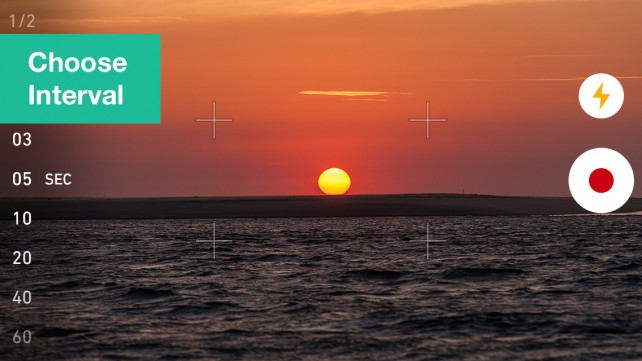 Time Lapse! ($1.99) by Lucky Clan is the easiest way to get professional time lapse videos right from your iPhone, before the arrival of iOS 8’s own time lapse mode. Even though time lapse will be part of the native camera in the upcoming iOS version, Time Lapse! still packs a punch with the built-in features.

I’ve found time lapse videos to be interesting, as many of you probably do, but I never took the time to go out and make my own. It’s something that takes a bit of time, and it’s hard for me to find that in the day. I also never found the right app for the job, that is, until now. With Time Lapse!, it’s never been easier to make professional looking time lapse videos right from your iPhone, and the features included make it a keeper. 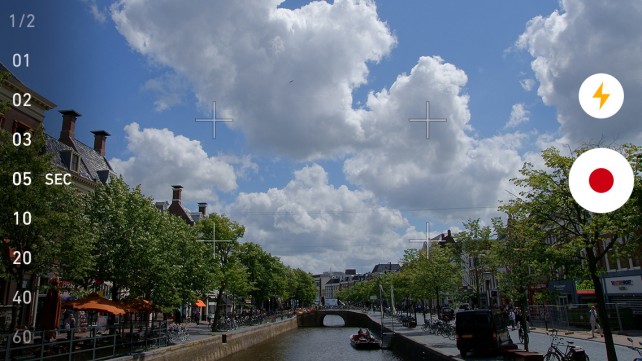 When you launch the app for the first time, and any subsequent launches, it will go right into the camera view, so you can start recording right away. There is a flash toggle in case you need to light up the subject (also known as the torch), and you can always tap-to-focus, even while it is recording. Along the side is a scrollable wheel where you choose the interval range you want to record at. The app can record from as fast as half of a second all the way up to 60 seconds.

If this is your first time working with time lapse, the App Store description for Time Lapse! clarifies what interval ranges work best. The 0.5–1 second range is best for videos of car traffic, people walking, and fast moving clouds. The 1–5 second span is great for sunsets and sunrises, slow clouds, and daytime crowds. For 5–20 seconds, it’s best for moving shadows. And for the 20–60 second interval, it works best for fast growing, flourishing plants, construction buildings, stars, and the moon.

When you’ve settled on what you want to make a time lapse video of and picked your recording interval, just tap on the record button, and the app will go to work. The coolest feature of Time Lapse!, though, is the fact that it provides a realtime preview of your video while you’re recording, though it takes some time to generate. The faster it’s recording, the sooner you get the preview, but if you choose a longer interval, then it will take a bit more time. 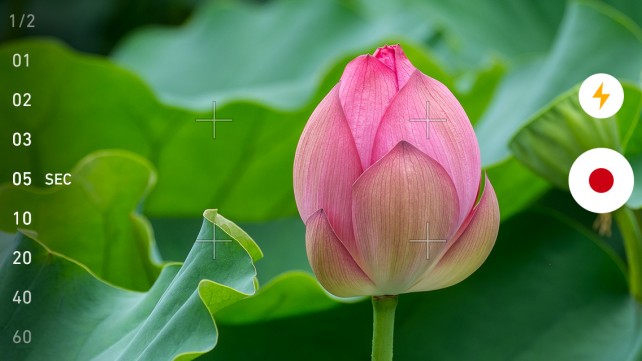 As I mentioned, you can change the focus point while recording just by tapping the screen, or reset it with a double tap. You can even pinch to zoom in or out of the video. When you’re done with the video, just press the record button again to stop, and it will be saved immediately to your Camera Roll. Time Lapse! records in full HD, so you get the best results when using this app.

Even though I don’t do much time lapse videography myself, I’ll be keeping Time Lapse! around for the moments that do arise that call for time lapse. This app is simple enough for anyone to pick up and understand, and I love the realtime preview that it offers. I’m sure that time lapse will be much more accessible to everyone once iOS 8 rolls around, but it may not have the great features found here in Time Lapse!

If you can’t wait to make time lapse videos on iOS, or want something that is simple and powerful, then check out Time Lapse! for yourself. It’s available on the App Store as a universal download for $1.99. 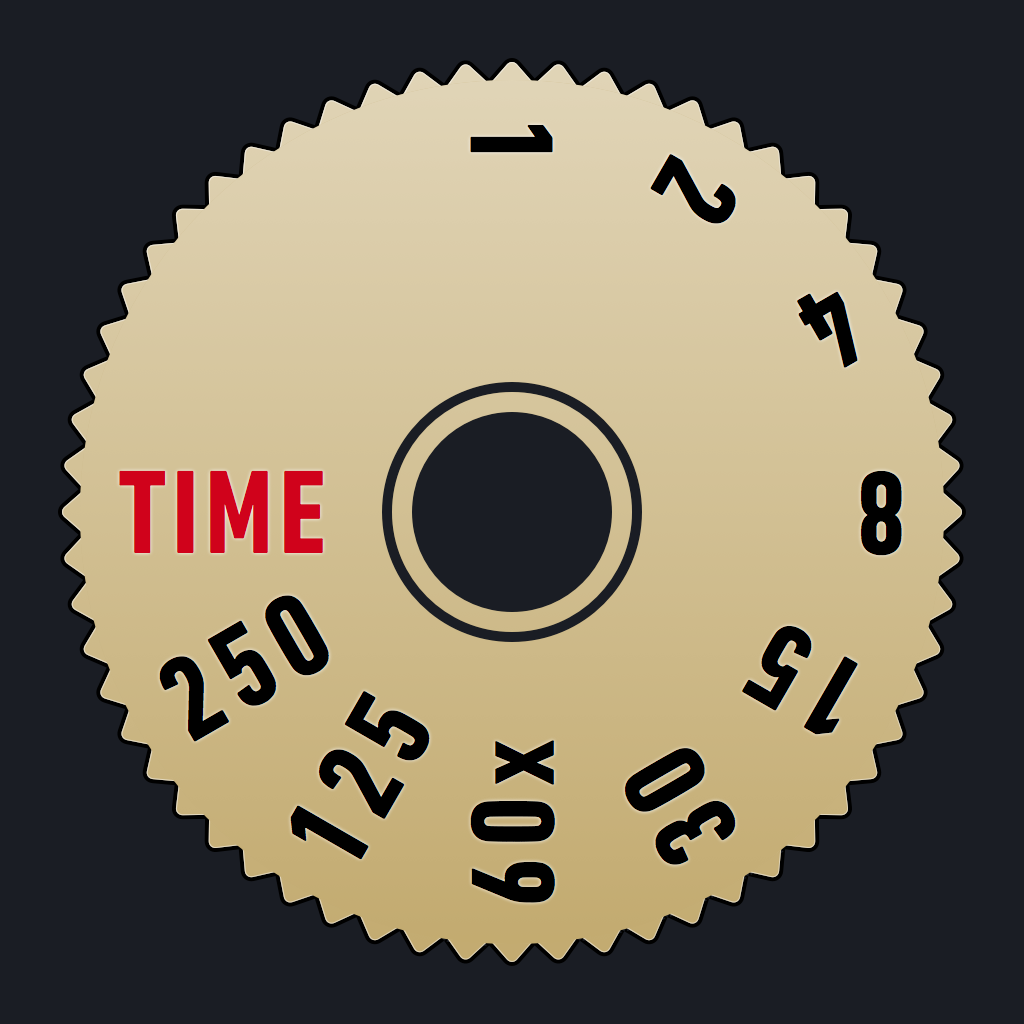 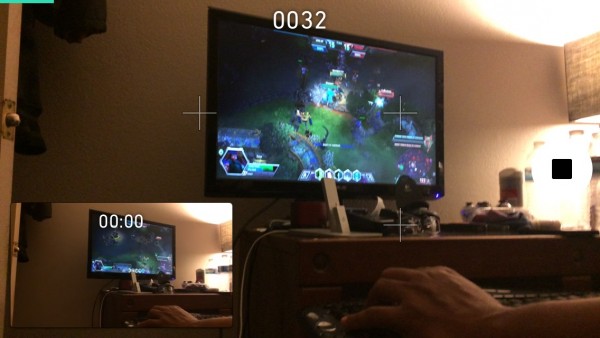 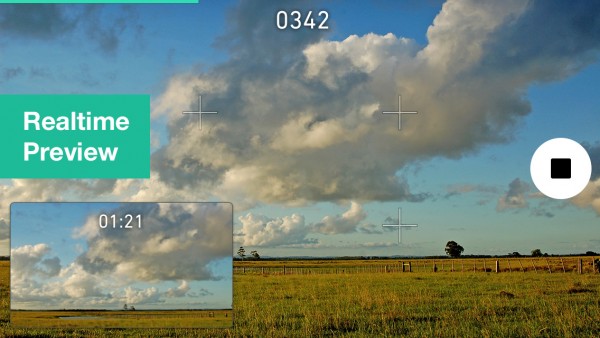 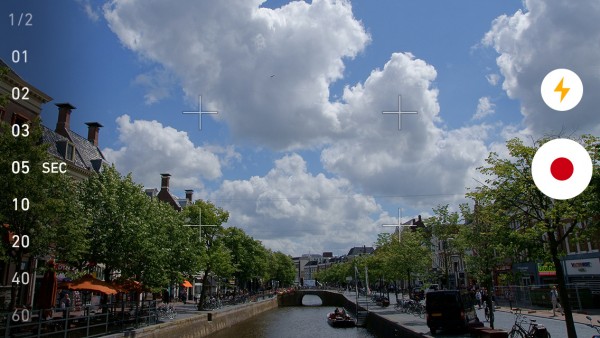 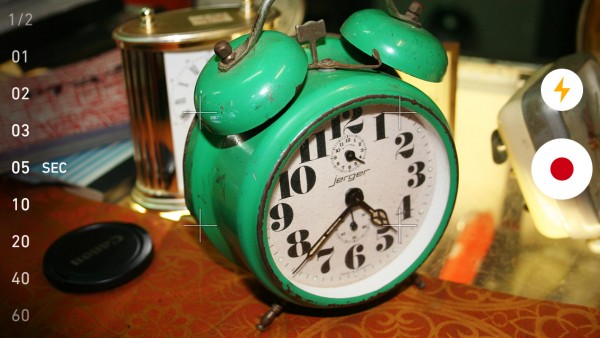 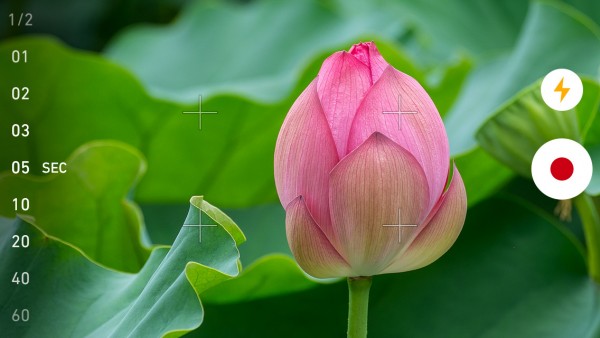 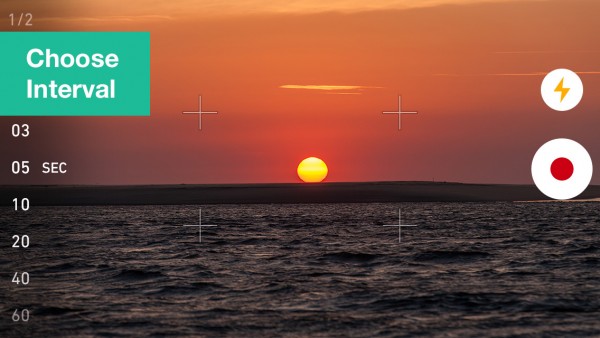