You are using an outdated browser. Please upgrade your browser to improve your experience.
by Christine Chan
September 23, 2016 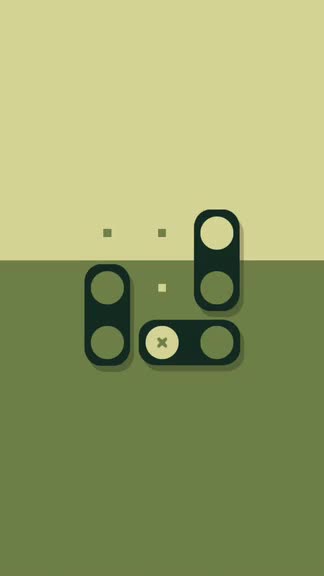 Huetopia ($0.99) by ZealTopia Interactive is a relaxing puzzle game that is about matching the colored blocks with their appropriate spaces. If you enjoyed other colorful puzzles like Spectrum 6, Colorbars, and even Bicolor, then you will like what Huetopia brings to the genre. It’s from the same guys behind Noda and Uncarta.

These days, I’m finding myself to be busier than ever before now that I’ve returned to school and trying to get in the grind of things again. My life has become rather stressful once more, with full time work, personal life, and now round two of college. Long days are ahead of me, so whenever I have some downtime now, I cherish it. When I’m stressing out, I like to take a time out from reality and just sit back with a good puzzle game, since it lets me relax but keeps my mind stimulated, plus these games usually serve up some fantastic eye candy. While it feels like I’ve gone through most puzzle games on the App Store, I can’t help but look for more, and that’s just what I found with Huetopia, which definitely caught my eye while I perused the App Store. 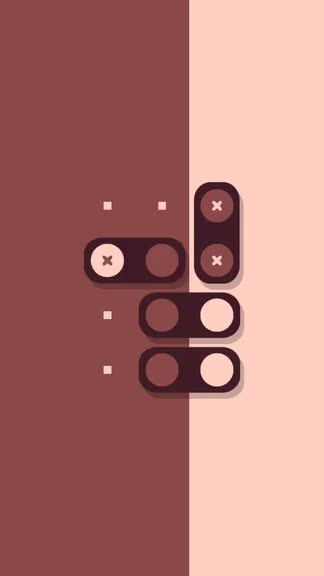 Like many other puzzle games these days, Huetopia falls in line with a super minimalistic approach when it comes to the visuals. The game consists of simplistic geometric shapes that include rectangles, circles, and squares. Behind these basic shapes is a background that is split up into various sized stripes of color that correspond with the hues used in the circles that are embedded into the blocks. The colors in Huetopia are beautiful, as they range from soft pastels to more rich and vibrant tones that are sure to get your attention. While there isn’t too much movement going on in general, the subtle animations in Huetopia are smooth and fluid. There is also a rather ambient soundtrack playing in the background that I found rather calming and soothing, so it truly eases you into the focused, puzzle-solving mood.

In typical puzzle game fashion, Huetopia is based on levels, and you must solve the current one that you’re on before you can move on to the next one. However, you’re free to go back and replay any stage that you want. The objective in Huetopia is to get the blocks into their appropriate color lines by sliding and rotating them on the board along the small square notches. But don’t worry about time limits or restrictions on moves — the game lets you solve everything at your own pace, as there are no countdowns or stars to earn. It’s nothing more than brain teasers that stimulate your mind. If you want to access previous levels, or turn the music and sound off or on, just tap anywhere on the screen to bring up the menu.

Controls in Huetopia are easy and intuitive enough for anyone to understand. Blocks that are lined up vertically can only slide up or down, while horizontal blocks can only move left or right. You can rotate a block by tapping on one of the colored circles, and it will rotate the block against the selected side, which sounds a bit confusing, but you just have to see it in action. It does take a bit of getting used to, but once you get the hang of it, things become easy and effortless. 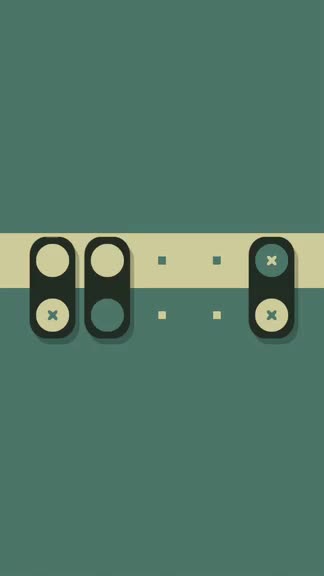 If you get stuck, there aren’t any hints or undo buttons. However, with enough rotating and sliding blocks around, you should be able to solve any of the puzzles in the game. It’s also easy to tell when a block is in the wrong position, as an “x” appears in the circle if it’s not lined up properly. The game starts out easy enough with just two colors to match, but things get much more intricate and complex later on, where you’ll have three colors to line up with and many more blocks to move around.

I just started playing Huetopia this morning, but I’m enjoying the game experience so far. The minimal visuals are delightful, especially with the nice splashes of color, and the music is tranquil enough to help you focus. Controls are easy enough to understand, though time is needed to get used to the rotation method, and the puzzles are challenging and make you think, which is never a bad thing. I think the game could be improved by having a “restart” button though, in case you don’t feel like tinkering around with a dozen blocks to find your error and just prefer to start over. Hopefully the developer considers adding such a feature in the future.

I recommend giving Huetopia a try if you enjoy relaxing and stimulating puzzle games about color. You can find Huetopia on the App Store as a universal download on the iPhone and iPad for just $0.99. There are no in-app purchases. 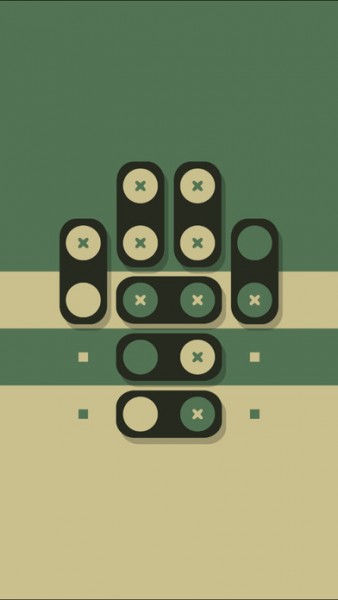 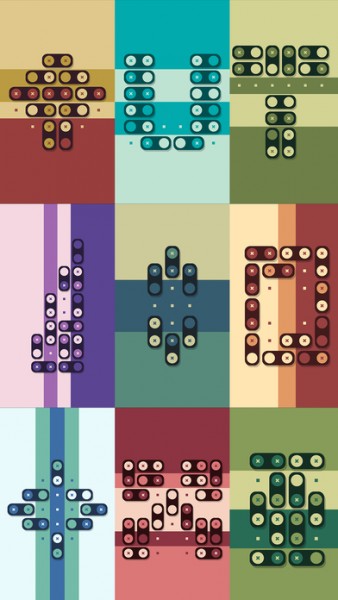 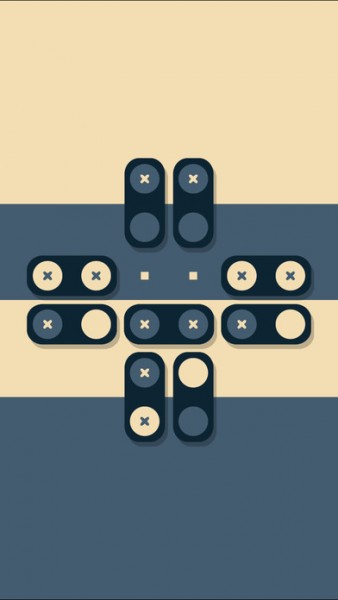 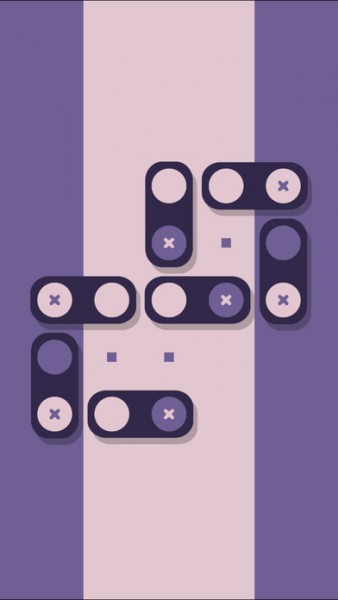