You are using an outdated browser. Please upgrade your browser to improve your experience.
by Christine Chan
November 23, 2015 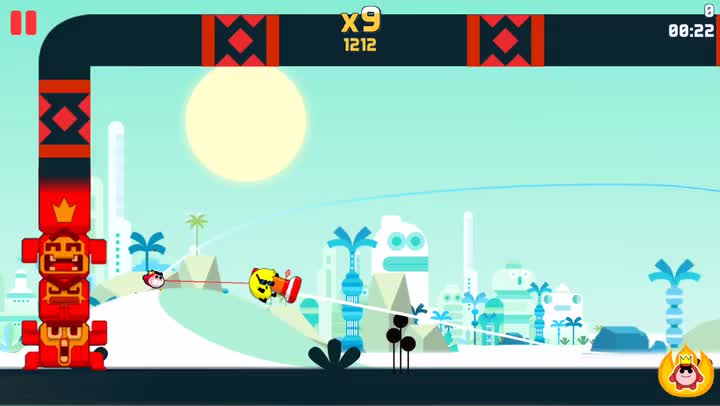 King Tongue ($1.99) by Ankama is a fast-paced arcade style game where your tongue is your greatest weapon against an army of bananas that want you and the other monkeys wiped out. It’s a quirky game that is worthy of a download, especially if you enjoy distinctive and fun games.

I haven’t been having the best of times lately, so whenever I have some spare moments during the day I like to pick up my iPhone and relax with some games (but who doesn’t these days). While I always love giving my brain a workout with puzzles or brain teasers often, sometimes I just need a game that lets me beat up some baddies with frantic tapping action. And with King Tongue, that’s exactly what you get, and it makes for a pleasing time killer. 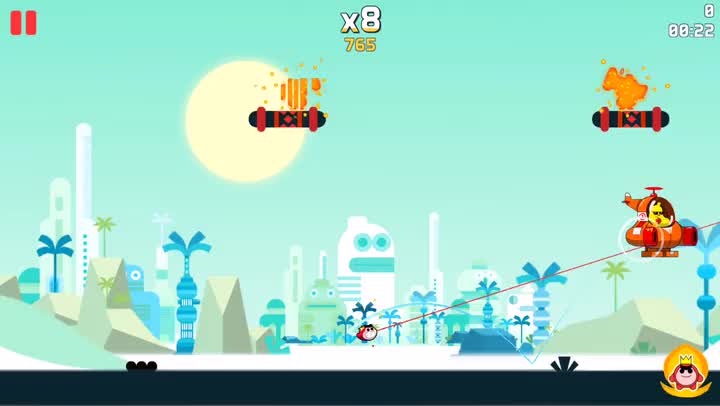 The visual style of King Tongue is cartoonish, which is fitting due to the crazy nature of the game itself. Despite the cartoony art style, the game is rather detailed with the various environmental backgrounds, stage platforms and layouts, and character sprites. King Tongue also makes fantastic use of colors, as they range from soft pastels to more bright and vibrant hues, depending on the stage. Animations are smooth and fluid, which should be expected from such a hectic game, as there is no time to lose. The soundtrack is also eccentric, upbeat, and rather catchy, so it helps to get you into the game even more. The sound effects are fun and humorous, which is a nice final touch to an odd yet charming game.

In King Tongue, the Banana King has declared war on the monkeys, so there are thousands of armed banana minions that will attempt to overwhelm you, King Tongue, the lord of monkeys. Players will take control of King Tongue and help him overcome and defeat the banana army by going through various worlds (chapters) and clearing each level one-at-a-time. The goal of each level is to get rid of the incoming waves of banana foes, and the difficulty will gradually increase as you progress in the game. There are three stars that can be earned on each stage as well, which is contingent on beating the level, reaching a certain point threshold, and finishing within a certain time limit. Points are received for beating foes, but the amount will vary depending on how they were slain — more stylish attacks will net more points, clearly.

Controls in King Tongue are simple and intuitive. Since King Tongue’s greatest weapon is, well, his tongue, players will be using that as a grappling hook to navigate their way around stages and foes. Just tap on where you want King Tongue to swing from, and he will propel himself forward. If he gains enough momentum, he will curl up into a ball that can cause damage to enemies when he plows into them. Another way to smash some baddies is to tap on them to hook them, then pull them towards King Tongue for some sick karate moves or you can even throw them into walls with the right amount of force. A two-finger tap on the screen will activate King Tongue’s explosive attack that can get rid of all surrounding bananas, which is incredibly useful in a pinch. But watch out — if you get hit by an enemy attack, then you’ll have to restart the level. 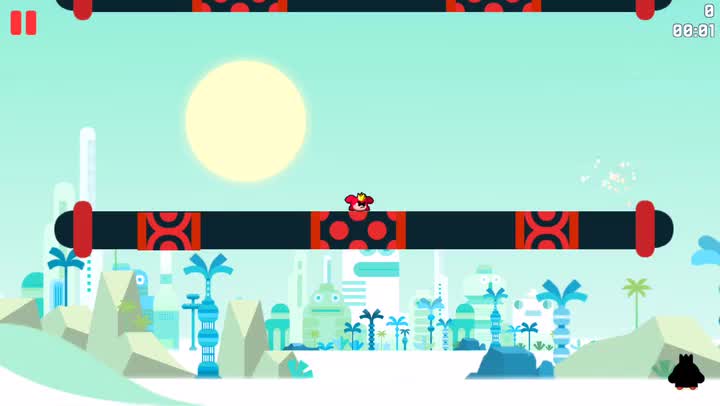 As you complete levels and earn stars, you will also receive gifts after a reaching a specific threshold. The gifts will contain various abilities for King Tongue, and you can unlock different primates later on too. Each monkey has their own fighting style and special abilities, so the fun doesn’t end. To add to the game’s replay value, there is full Game Center integration for both leaderboards and achievements.

I’ve been playing King Tongue for most of my morning, and I must say that it is proving to be a rather fun and delightful game that helps keep my mind off of things. I love the cartoonish graphics, the music and sounds are fun, and the controls are simple enough for everyone to understand. The gameplay can get a bit frenetic, but that’s part of the charm here, and it is rather challenging. Replay value is high, and the best part is the fact that the game does not contain any in-app purchases, so it’s all up to you and your skill to beat all of the stages.

I recommend checking out King Tongue if you are looking for a fun, action-packed arcade-style beat-em-up game to check out over the long weekend. You can find King Tongue on the App Store as a universal download for just $1.99 with no in-app purchases. 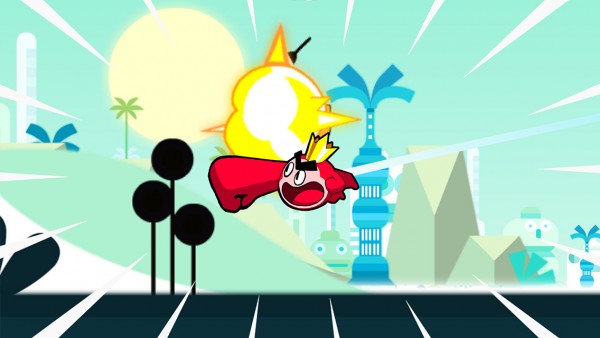 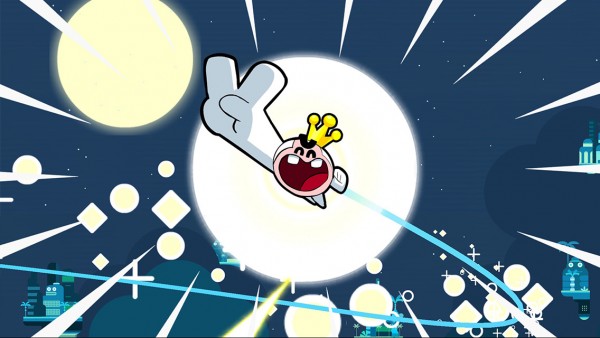 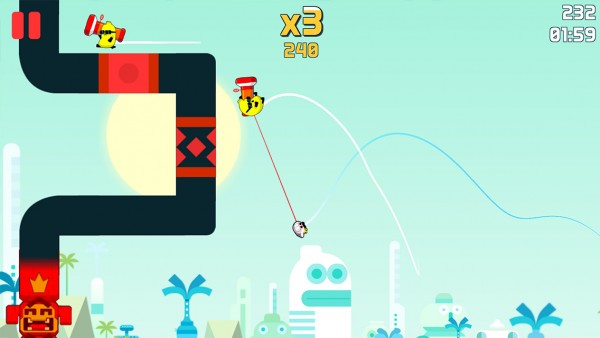 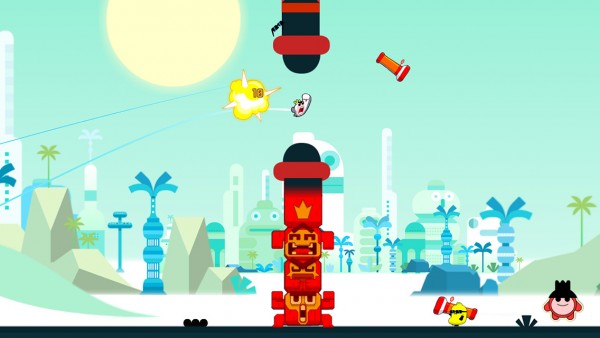 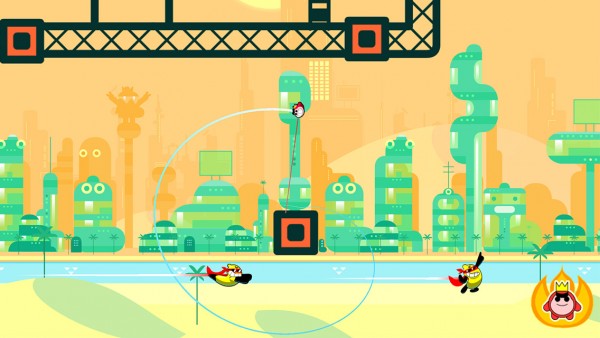