You are using an outdated browser. Please upgrade your browser to improve your experience.
by Christine Chan
July 22, 2016 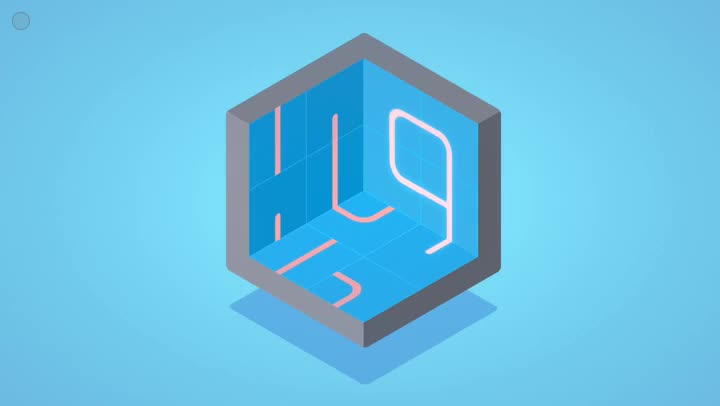 While it seems that all the rage these days in terms of mobile games is just Pokémon Go, I live in Southern California and we’re facing a stifling heat wave right now, and probably more later on in this summer season. So going outside in almost 100 degree weather to look for Pokémon is not my ideal way to get my game on this week, so I have to have some other options handy, especially those relaxing puzzle games. I mean, what better way to game than indoors in some AC and with a game that helps me find some zen? I love puzzle games because my mind is still stimulated but I’m having fun at the same time, so naturally my phone is filled with a ton of puzzle games, but I am always on the lookout for more. I came across “klocki” a few days ago and think it’s a great puzzle game for fans of the genre. It’s also from the same developer as Hook, which is another fine puzzle game. 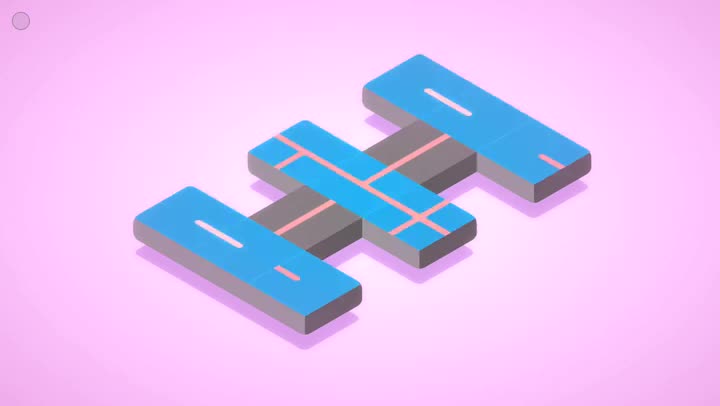 Klocki is a stunningly gorgeous game that features a simple and clean minimalistic design. The game is rendered in 3-D with an optical illusion kind of aesthetic, similar to what you found in Monument Valley. But instead of navigating through an Escheresque world, you’ll just be connecting the lines together here. The game features gray blocks with scrambled up lines on them, and the blocks and lines light up once the solution is solved. While the blocks look smooth from a distance, when you’re playing, you can see the fine grain texture on the blocks themselves, which I thought was a fantastic touch. The animations as you switch blocks and light up the lines is subtle but buttery smooth, and there are some delightful sound effects that provide audible feedback as you work your way to the solution. Just like Hook, Klocki is a great minimalist package in terms of visual and audio design.

In Klocki, players are just thrown into the game without any tutorials or explanations of how to play. Personally, I don’t mind this approach, as it goes with the minimalistic nature of the game, but I know some people may not fare well with that. Still, the gameplay itself is pretty straightforward once you start to just tap and tinker around with things.

Like many other puzzle games, Klocki is level-based, and players go through them one-by-one in linear order. There are no chapters or worlds to unlock — it’s just puzzle after puzzle here. Once you solve a stage, you move forward to the next one, but you can still go back and replay the ones that you’ve already completed. Since there are no level numbers in Klocki, it’s hard to keep track just how far you are into the game. According to one iTunes review, once you finish the game, you’ll just go right back to the first level, which is a bit disappointing. Hopefully the developer will be adding more levels in a future update. 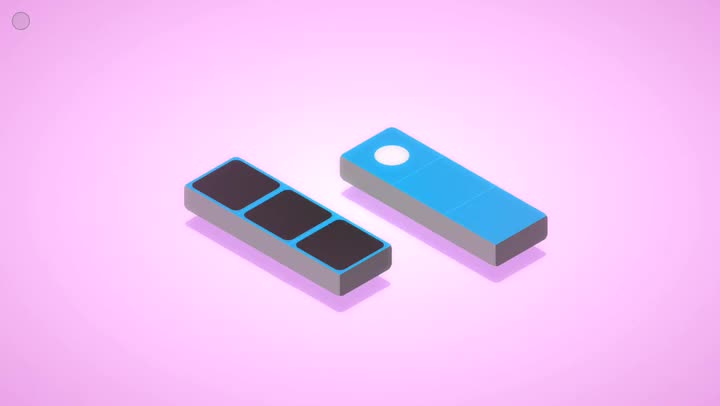 So what do you do in Klocki? As I mentioned earlier, the game is about connecting the lines. All of the blocks that are on the screen will have some line segments on it, and it’s your job to connect them all together for that particular section of blocks. To do this, just tap on one square to select it, and then tap on another to swap the pieces out with each other. You repeat this until all of the lines light up to indicate that they’re connected.

While the game starts out easy enough, things do get a bit more tricky and complicated as you advance in the game. You’ll encounter bends in the lines, more complex 3-D shapes, blocks you can’t move, and even different types of lines besides straight ones. The difficulty curve in the game is pretty gradual though, so you don’t have to worry about a huge spike in the challenges. And to make things even more relaxing, there is no time or move limit, so you can take as long as you want to solve each puzzle. However, I think that most of them are pretty easy enough, and everything can be solved through a bit of logic as well as trial and error.

I’ve been playing Klocki a bit since I downloaded it a few days ago, and I must say that I’m rather hooked. The minimal design of the game is just beautiful, and the music and sounds are top notch. Controls are intuitive and simple enough for everyone to pick up, and the gameplay is relaxing but stimulating at the same time. The only thing that would make the game better is to have more levels or modes, and even more challenging ones at that, because I feel that someone really good at puzzles can easily get through this in a few hours. Still, it’s an enjoyable way to relax if you like puzzle games.

I recommend giving Klocki a try if you like to unwind with puzzles after a long day, or if you liked the developer’s previous game, Hook. You can find Klocki on the App Store as a universal download for your iPhone and iPad for just $0.99. There are no in-app purchases. 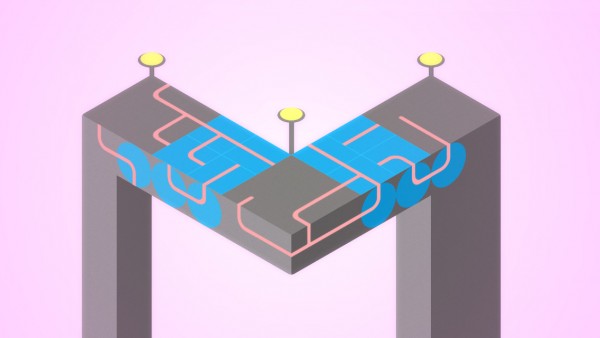 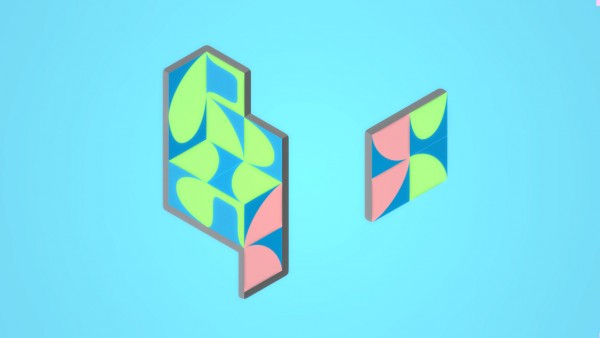 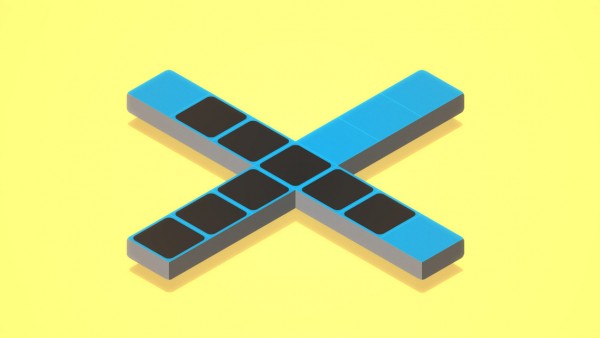 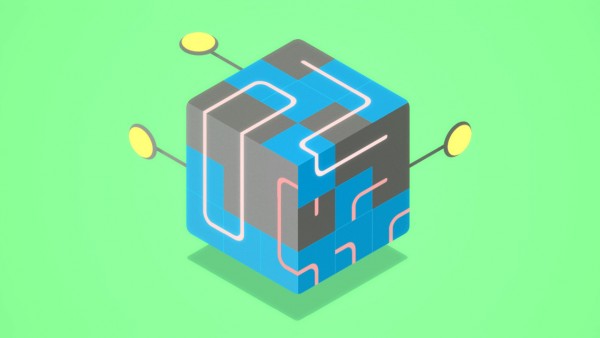