You are using an outdated browser. Please upgrade your browser to improve your experience.
by Christine Chan
August 19, 2016 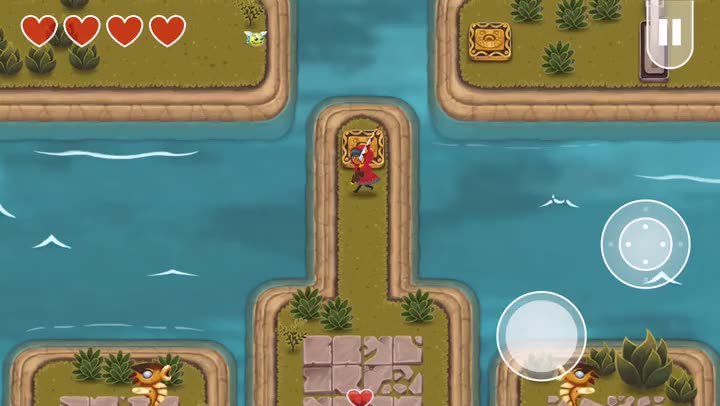 For as long as I can remember, the Zelda games have always been around for me as I grew up, though I did not play all of them when I was younger. In fact, I believe I jumped into the Zelda series with Twilight Princess on the original Nintendo Wii and Phantom Hourglass on the Nintendo DS. I picked up a few more Zelda games after that, such as the Ocarina of Time 3DS remake, though I don’t think I’ve beat them yet. Regardless, despite my later start with the Zelda games, I have found them to be enjoyable games (even if it takes me forever), and I always like to see Zelda-inspired titles on iOS, since it’s unlikely we will ever see a real Zelda game on mobile devices. Fortunately, Legend of the Skyfish does not disappoint. 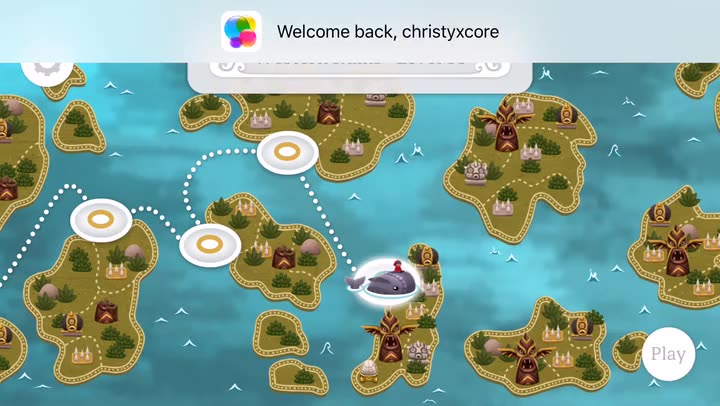 Visually, LotS is beautiful to behold on your Retina screens. The game features hand-painted art so it has a unique style to it, and it shows that the developers put a lot of care into creating the game. Each environment you’ll be coming across with have its own distinctive appearance and tone, and you can see all of the fine textures and small details painted in. Your character, Little Red Hook, and all of the other creatures that you’ll be encountering, have fantastic character models that are bursting with their own special personalities and movements. Plus, with each equipment upgrade, you’ll see the changes reflected on your character model. The colors in LotS are stunning, ranging from the soft and light tones to rich and vibrant hues. Animations are smooth and fluid with no lag on my iPhone 6s Plus, and the sound effects are fun to hear. On top of it all, LotS has an amazing adventurous musical score by Sean Beeson that is atmospheric and fun to listen to, and it truly immerses you in the world of Skyfish. The developers did an excellent job in terms of the audio and visual depeartment with LotS, that’s for sure.

Unlike Zelda games, though, LotS is not an open-world adventure. Instead, players will watch the opening cinematic that kicks off the story, and then you have to go from area-to-area, conquering all of the stages in chronological order. The formula is pretty straightforward: explore the environment, beat up some baddies, solve tricky puzzles, and then face off against a boss at the end before moving on to the next level and doing it all over again. As you make progress, you’ll also find chests that contain powerful upgrades for your hood, fishing rod, and grappling hook that will be permanently unlocked, even if you decide to go back to certain levels. In addition to completing each stage, you can find hidden items scattered around if you look hard enough. This keeps things fresh and interesting, and adds to the replay value if you’re a perfectionist. 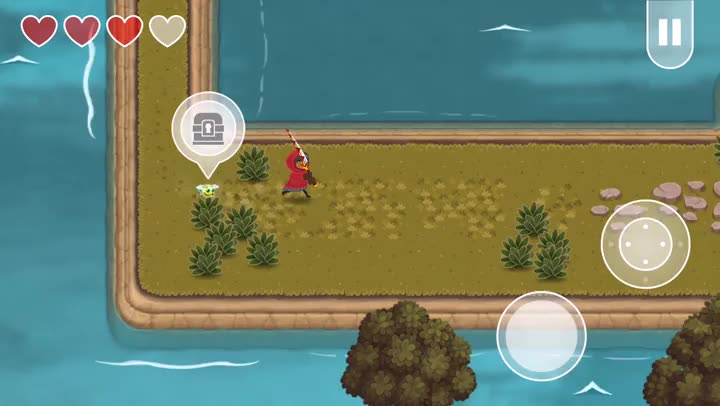 The controls in LotS are simple enough: use the virtual joystick in the bottom left (can be changed to a D-Pad) to move Little Red Hook around on the top-down level map. When you go into the next zone of the stage, the screen will scroll to go along with you. Since your weapon of choice will be a fishing rod, you can use it as a grappling hook to get from island-to-island. Just use the button on the right side of the screen to aim your hook, connect it with something that works (like the yellow squares), and then release your finger — your rod connects to the block and you’ll get pulled over to that section of the map. You’ll also use your fishing rod to attack enemies, and that’s done by giving the attack button a tap. You can also push objects around just by walking into them and pushing, which is useful when you need to place a heavy object to hold a switch down. If you have a MFi controller, good news: the game fully supports them for an even better experience.

The game pretty much holds your hands throughout the beginning, since you have a fairy-like creature that gives you hints on what to do. The first part of the game is also a bit slow, because it is teaching the player the basics of the game. The puzzles seem easy at first, but things will pick up quickly as you go, so don’t be fooled. It’s truly Zelda-esque in terms of difficulty.

I’m still pretty early on in the game, but so far I’m enjoying it a lot. LotS looks beautiful, has a delightful and whimsical soundtrack, has great controls and MFi support, and the challenging puzzles will make you think and keep you occupied. It’s a great Zelda-style game for iOS, and one that you shouldn’t miss. 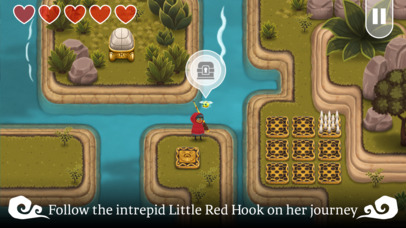 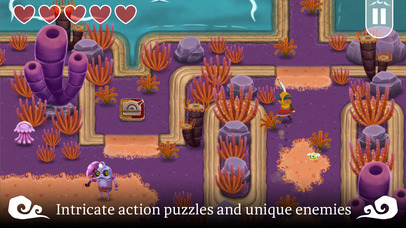 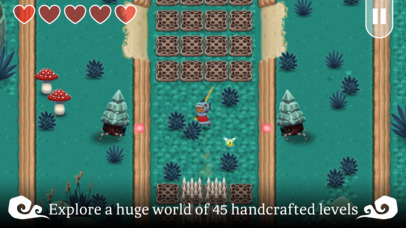 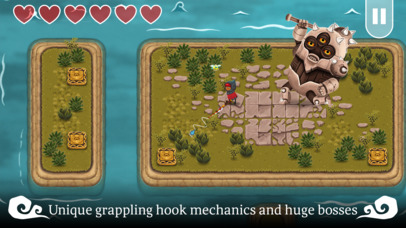 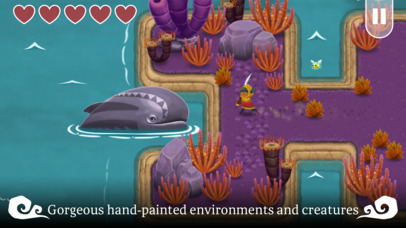 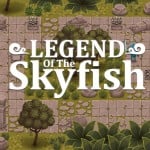