You are using an outdated browser. Please upgrade your browser to improve your experience.
by Christine Chan
October 22, 2015 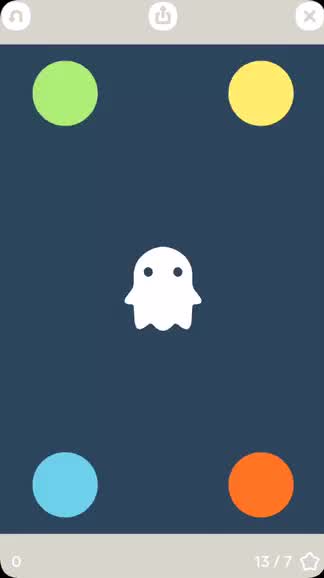 Pokaboo ($2.99) by GlobZ is a charming puzzle game that is fit for the Halloween season that is just around the corner. If you enjoyed cute games like Pudding Monsters, then you are bound to get a kick out of Pokaboo.

When it comes to mobile games, one of my favorite genres are puzzles. This is due to the fact that they are the games that make me use my brain and think of the best solutions, which keeps me busy for a long time. Earlier today, I reviewed Zombie Match Defense, which is a great little gem for match-three and tower defense fans. But what if you want something that requires a bit more brainpower? To go in line with the Halloween theme, there is Pokaboo, another worthy addition to your collection. 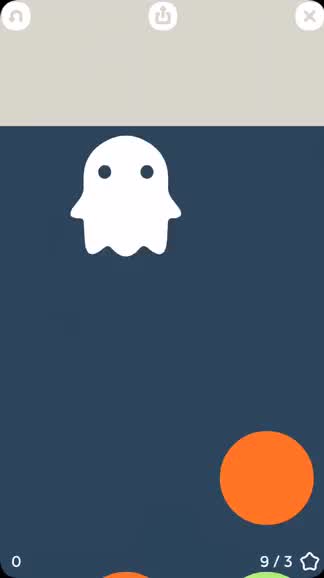 Pokaboo features a super minimal look and feel to it, which I adore. Seriously, sometimes less is more, and that is just the case with Pokaboo. The game makes use of both dark and vibrant colors that are rich and crisp on Retina displays, and there is still a nice amount of charm with the ghost character sprite. Animations are smooth and fluid, and there is a whimsical soundtrack to go along with it all.

Like other puzzle games, Pokaboo is level-based, and players must progress by solving the puzzles one-by-one. There are five chapters at the moment, with 20 stages in each. To gain access to later level packs, you have to earn enough clears or stars, which is easier said than done. The goal of the game is to have the ghost push the blobs of color and merge the like-colored ones together to clear them out. While it sounds like an easy task, with the restricted number of moves to get a star, the game proves to be a nice challenge. 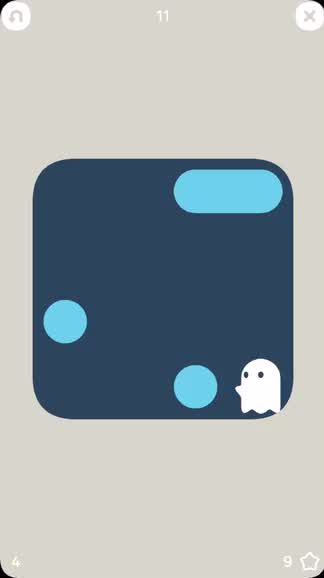 Controlling the ghost in the game is simple and intuitive. Just swipe your finger on the screen in the direction that you want to move. Since you are a ghost in the game, you have the ability to move through the walls and come out on the other side, so that’s an important mechanic to keep in mind as you play. As you get further along in the game, you’ll see more complicated layouts and mechanics that will put your brain to work.

As a big fan of puzzle games, I’m liking Pokaboo a lot so far, despite still being fairly early on in the game due to my perfectionist side. The game’s visual style is gorgeous, the music is great, the controls allow you to play it with one hand, and the gameplay mechanic is interesting, unique, and challenging. Limiting the number of moves you can make to get a star keeps the replay value high since it will take numerous attempts to figure out the best solution on each stage, which is why I’m still on the first chapter.

I highly recommend checking out Pokaboo if you are in the mood for a haunting little puzzle that is friendly enough for the entire family. Pokaboo is available on the App Store as a universal download for $2.99. 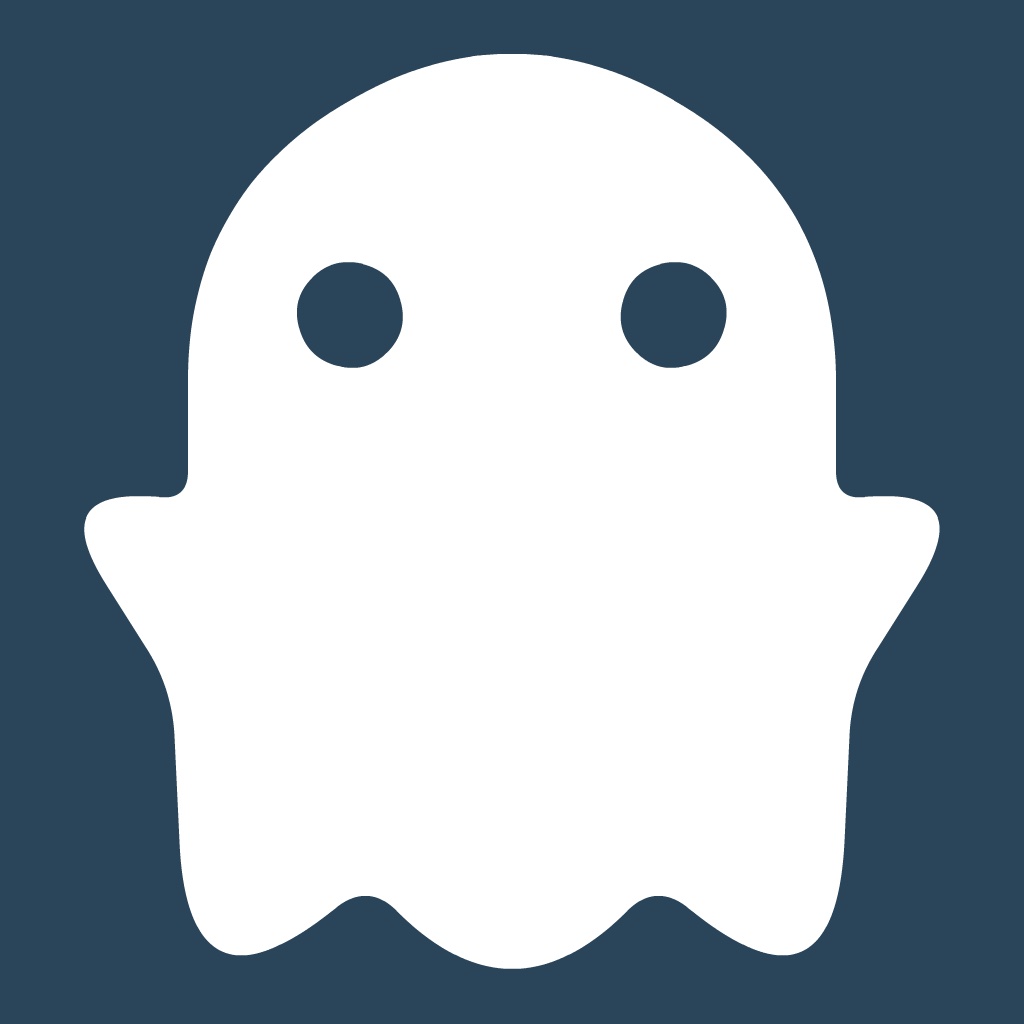 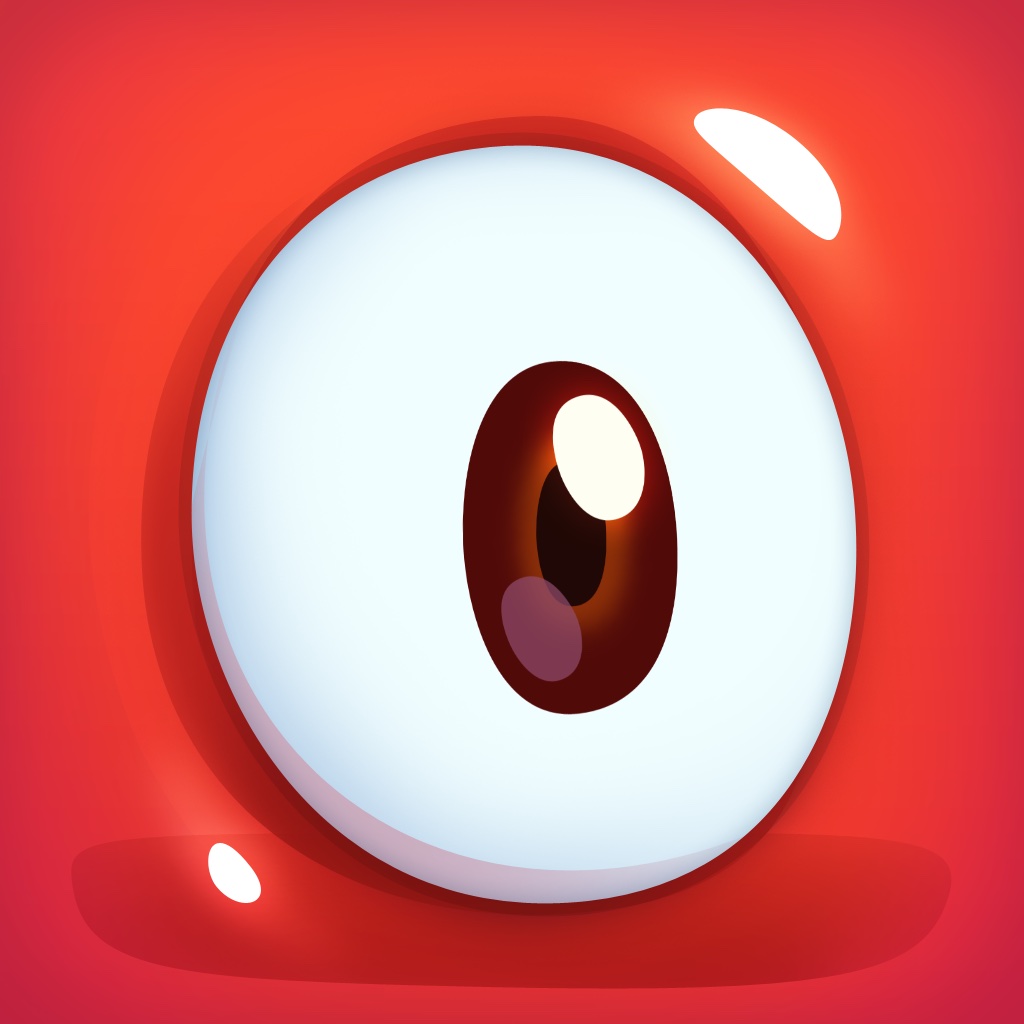 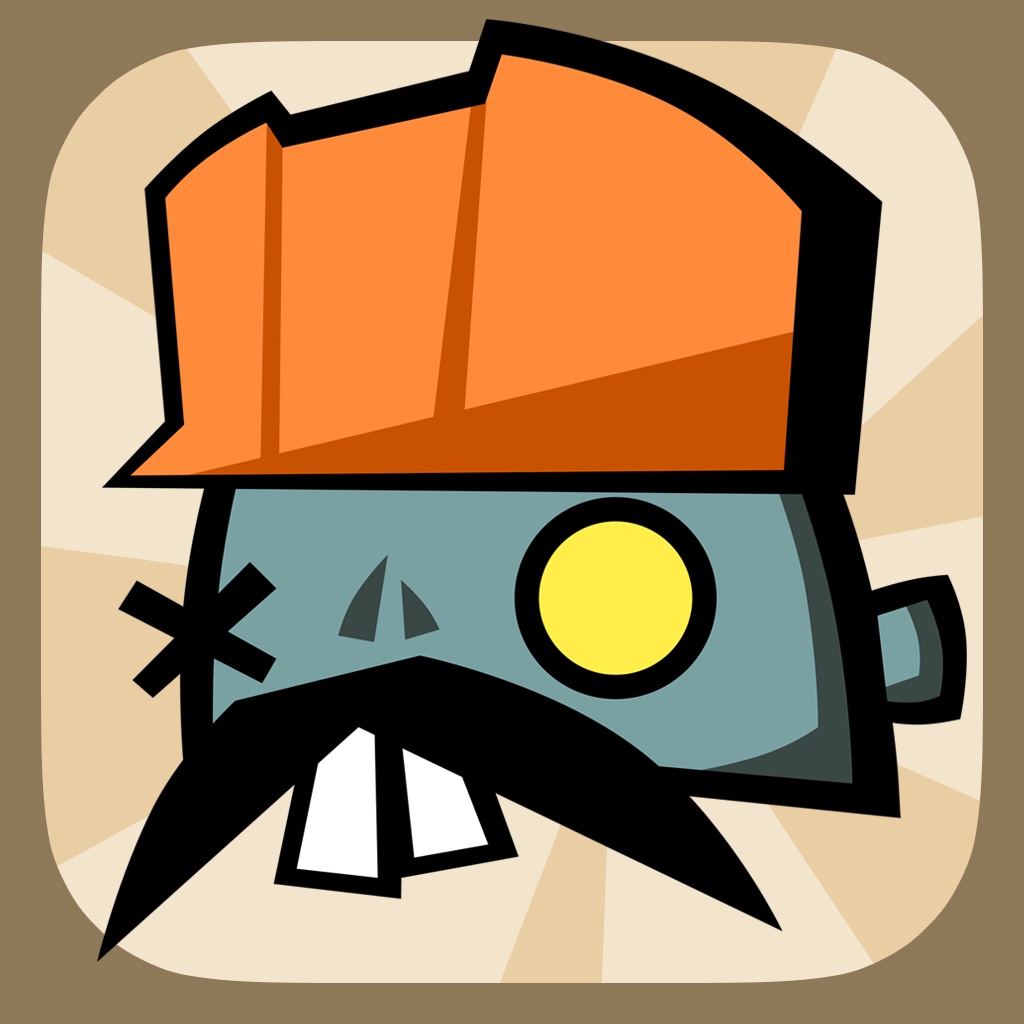 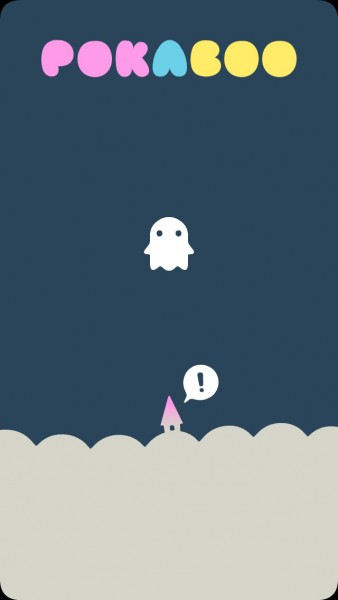 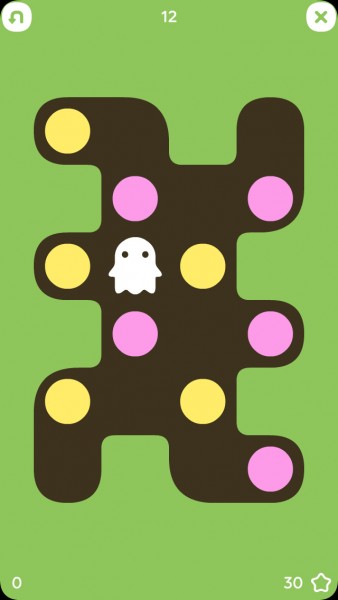 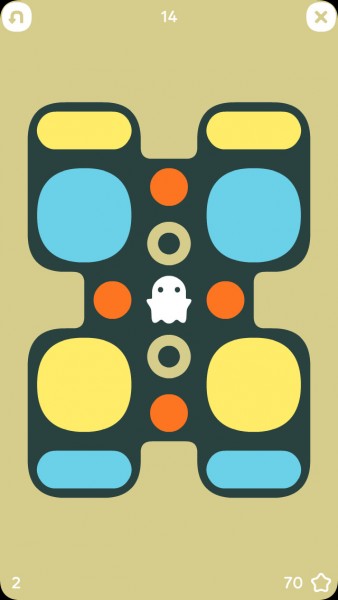 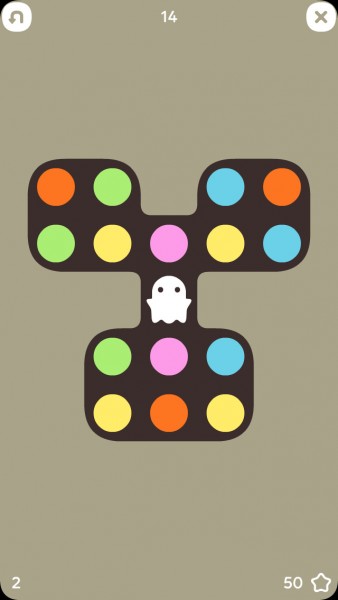 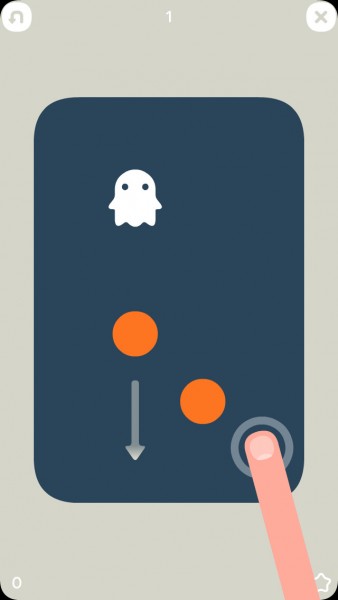