You are using an outdated browser. Please upgrade your browser to improve your experience.
by Christine Chan
July 18, 2016 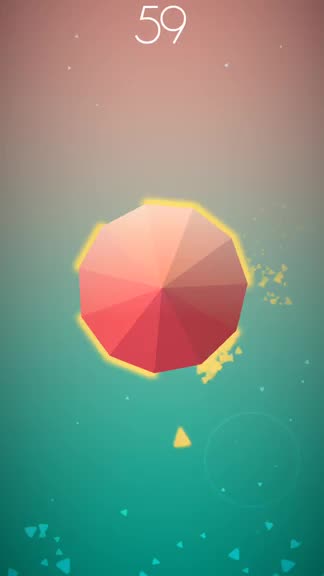 Polyforge (Free) by ImpactBlue Studios Pty Ltd is an endless zen puzzler that will take you through a journey of various colors, sounds, and shapes. If you enjoy zen-like games with a dash of reflex skill testing, such as Alto’s Adventure or even Super Hexagon, then you’ll get a kick out of Polyforge.

While the world seems to be encapsulated with the entire Pokémon Go craze at the moment, let’s not forget that there are plenty of other (smaller) mobile games that you can check out while you’re in-between Pokémon hunts. I’ll admit that even though I’ve spent the entire weekend playing Pokémon Go, I am still always on the lookout for other exciting new games that don’t require me to get outside to enjoy fully. And these types of games include quick-play arcade-like puzzles, which can be played and enjoyed in just mere minutes-at-a-time, making them the perfect entertainment as you wait around in line somewhere. Polyforge fits this bill well, and it’s a rather enjoyable experience too. 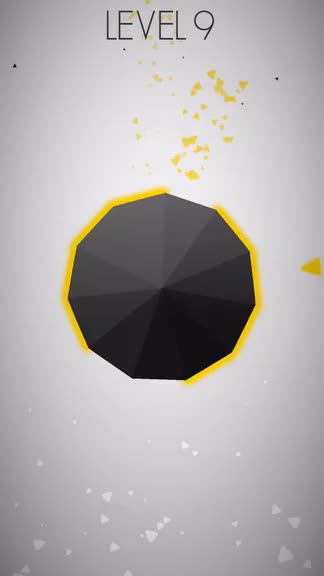 Visually, Polyforge is beautiful, and definitely makes you think of zen while you play. The game features a minimalistic aesthetic with what reminds me of lo-poly graphics that just get more complicated as you progress in the game. The color palettes in the game vary greatly, as you’ll find soft pastels to rich and vibrant hues, but they all come together and meld into stunning gradients that are pleasing to the eye. The shapes themselves are rendered in 3-D and are intricate with their highlight and shadow detail, striking each side with the arrow causes the shape to end up with a pretty glow, and animations are as smooth as butter. Polyforge also has an atmospheric and soothing soundtrack that is delightful to listen to, so I would recommend playing this with your favorite earbuds or headphones. You’ll be whisked away to a state of zen after a long day.

While Polyforge is based on levels that you have to clear before moving on to the next one, the game does not have a point system as you’d expect. Instead, the objective is to reach the highest level that you can, and the leaderboards reflect that with the “Top Levels” board. The thing is, if you fail on a level, you don’t have to start over from the first level, you just have to try the current level you’ve reached again until you can pass it. If you don’t want to play the standard mode, there is also an Endless option as well, which has its own set of leaderboards to go along with it.

Regardless, the goal of each mode is the same: forge new shapes by striking the side of the current shape once — don’t strike it twice. In the regular mode, the game ends if you hit a side twice, so you’ll have to try that level again. In Endless, the shape gets smaller with each mistake, but it can grow larger again (making it easier to hit the sides) if you can get a good streak going. Once the shape is too small and disappears, Endless mode ends and your score is how many total sides you managed to strike properly. 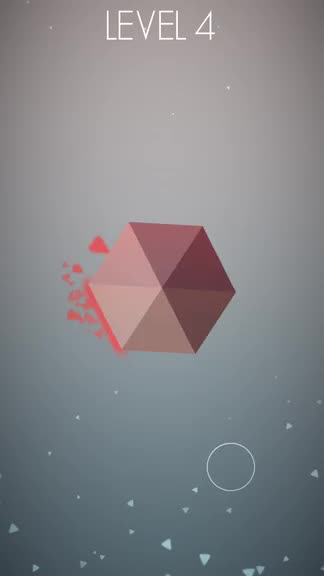 The controls in Polyforge are simple and easy enough to be played with just one hand. The shape in the center will be spinning counterclockwise, and a small triangle will be orbiting around the shape in a clockwise fashion. To strike a side with the triangle, just tap on the screen at the right moment. If you hit a side twice, you’ll get a noticeable quick red glow on that side, and the shape will shake. And the game ends if you’re in the regular mode, or the shape gets smaller each time you hit a side twice, until it disappears and Endless mode stops. If you’re able to rack up a nice combo in the Endless mode, the shape gets larger, making things slightly easier. While the objective and controls of the game are easy to pick up, it can be challenging as you get further along, since the speed of the triangle and shape increases each time. You’ll have to be careful with your timing, because even one second makes all the difference here.

I’ve only spent a little time with Polyforge so far, but I’m finding the game to be a great little time-waster. The graphics are simple and clean, the music is delightful, and the controls are intuitive enough to just require one hand to play. The gameplay itself is rather straightforward but challenging since things move faster and require better reflexes for you to succeed, but hey, who doesn’t like to challenge themselves, right? It’s much more rewarding once you finally get past that point you were stuck at for the longest time, after all. I think the only improvement that could make the game better is another mode where your score is determined by how fast you’re able to complete a shape, or something along those lines. The game is also a free download so there will be ads, but you can remove them with an in-app purchase if they bother you.

I recommend giving Polyforge a try if you’re interested in adding another infinite zen puzzle game that will test how good your reflexes are. Polyforge is available on the App Store as a universal download for free with an optional in-app purchase to remove ads. 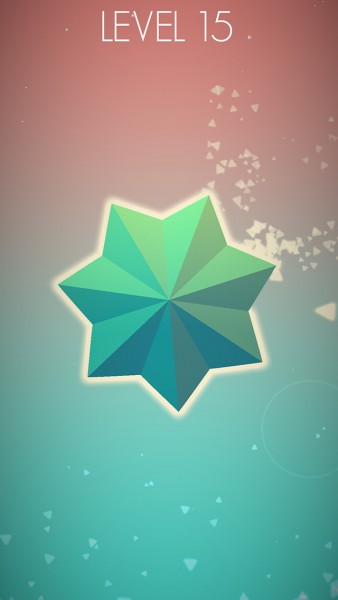 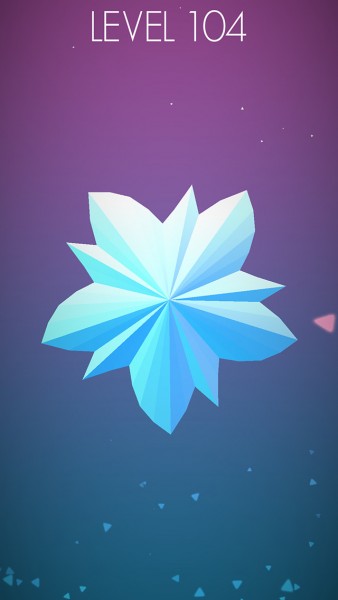 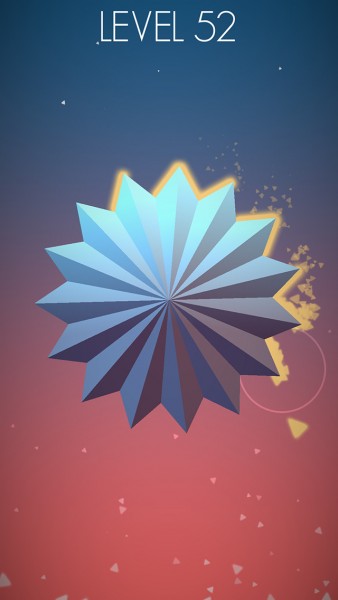 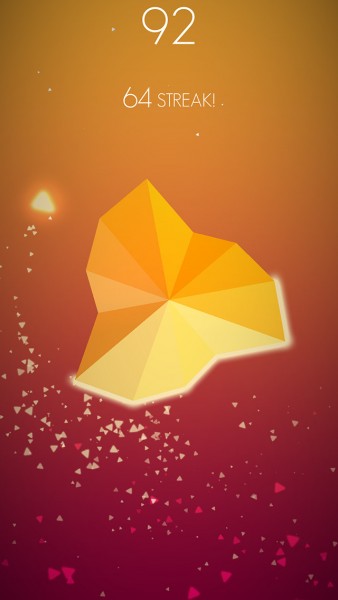 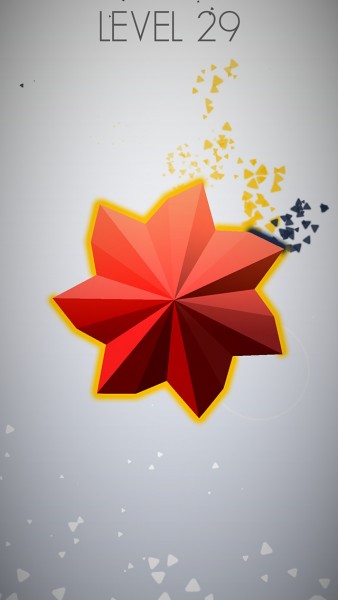