You are using an outdated browser. Please upgrade your browser to improve your experience.
by Christine Chan
December 21, 2015 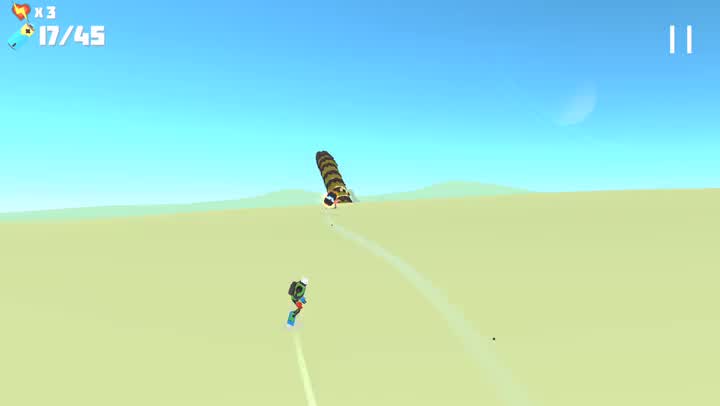 Power Hover ($1.99) by Oddrok Oy is a challenging action game with robots and hover boards. If you have dreamt about hover boards ever since “Back to the Future,” this game brings you one step closer to that dream. If you enjoyed games like Race The Sun and Unpossible, then there’s a good chance you’ll like what Power Hover brings to the table.

There’s been some talk about hover boards lately from what I’ve noticed, but let’s get one thing straight — those things have wheels and don’t float above the ground, so they are fake hover boards. When I think of hover boards, they have to be lifted from the ground but still able to move a person from point A to point B. I know that we all want the hover boards that were predicted in “Back to the Future,” but I think that won’t be for a while. So in the mean time, we just have to turn to video games for that, and Power Hover is a great gem for your iOS game collection. 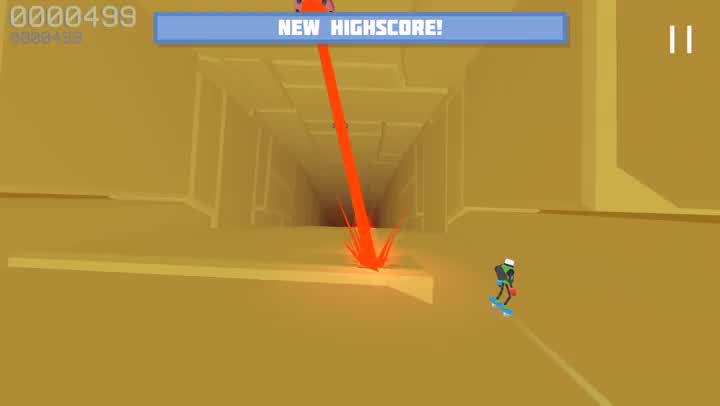 While Power Hover looks like an infinite runner at first, it’s far from that. Instead, Power Hover has a basic plot involving a desolate world of robots and the mysterious force that cut off their power source. It is also level-based, with plenty of challenging stages that will test your hover board skills. Like many other games, there are three stars that can be earned on each stage, which depends on how many batteries you collect during the course. This also determines your points, which is equivalent to the amount of power that you managed to gather. These can be used to power-up the downed village structures, and enough of these will take you to difficult boss stages.

Controls in Power Hover are simple and intuitive. To move your character left and right on the hover board, just tap on the appropriate sides of the screen. I found that even a slight tap can be enough to move you out of harms way, as it almost feels like a few lanes on the screen. Of course, sometimes you’ll have to veer much more towards one side to avoid danger, and let’s face it — that is rather fun and exhilarating. It does take a bit of getting used to, though, but in the end, Power Hover’s controls are fairly responsive and fitting for the type of game that it is. Though it will help out a lot if you have good reflexes as well, since there are some dynamic obstacles, and the antagonist throwing nasty surprises your way as you give chase. You will jump automatically off ramps, and running into blue railings lets you grind them effortlessly. 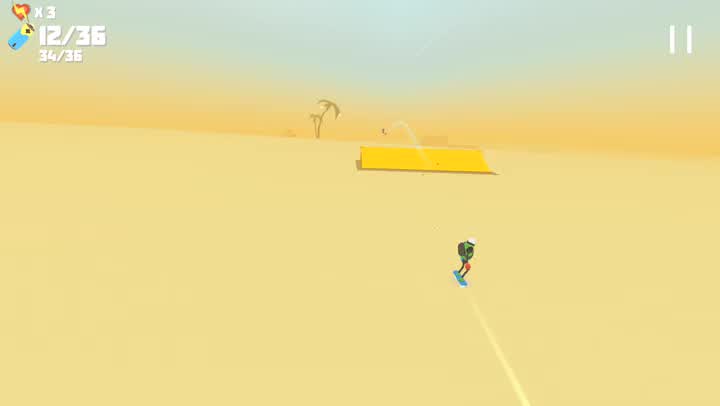 What I love most about Power Hover, though, are the graphics. At first glance, it looks a bit jagged due to the rough geometric renderings, but as you play, you’ll discover that it suits the game well. The unique visual style makes the game feel more futuristic and immersive, especially as you go soaring through each stage with your trusty hover board. The colors are bright and vivid, and I felt that the draw distance is rather favorable, giving players enough of a heads up to prepare for upcoming hazards. Animations are fairly smooth and fluid, though sometimes the movement was a bit choppy due to the style of the game. The electronic soundtrack is rather atmospheric and soothing, which I enjoyed listening to, and the sound effects are a fun touch.

I’ve only just started with Power Hover, but I’m enjoying the game a lot so far. The game itself is gorgeous with various environments, the music is upbeat and fun, the controls are intuitive and responsive, and the gameplay itself is challenging. I recommend this game for anyone who is looking for a futuristic action game that tests your skill level.

Power Hover is available on the App Store as a universal download for your iPhone and iPad for just $1.99 with no in-app purchases. 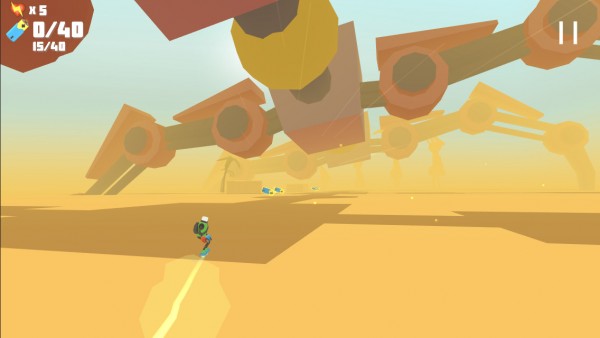 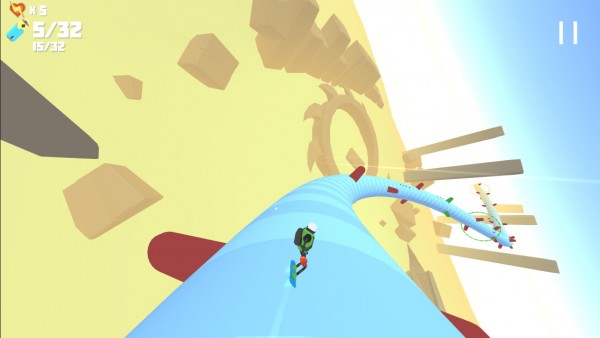 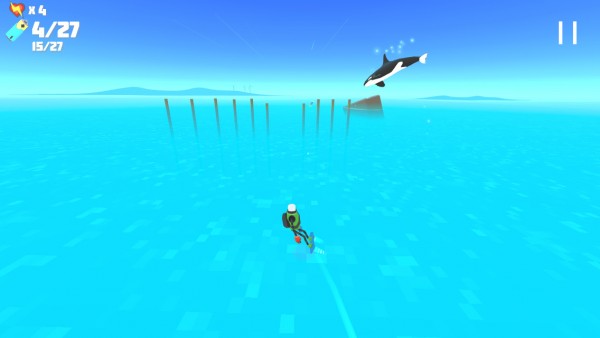 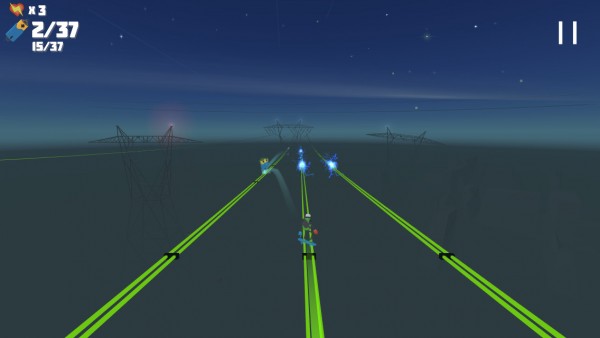 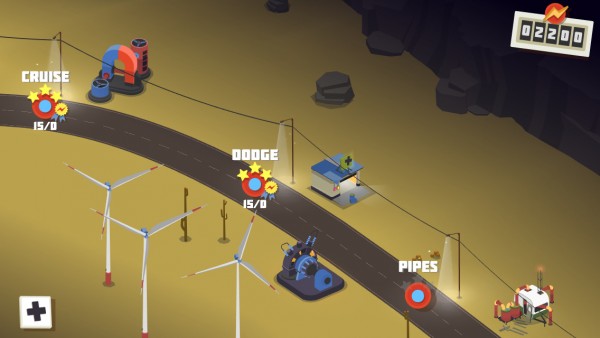 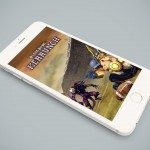 The bone-crushing Blood Bowl: Kerrunch is coming to iOS 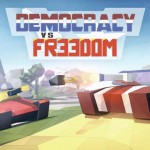 Wield ultimate power giving orders in Democracy vs Freedom
Nothing found :(
Try something else