You are using an outdated browser. Please upgrade your browser to improve your experience.
by Lory Gil
July 17, 2013 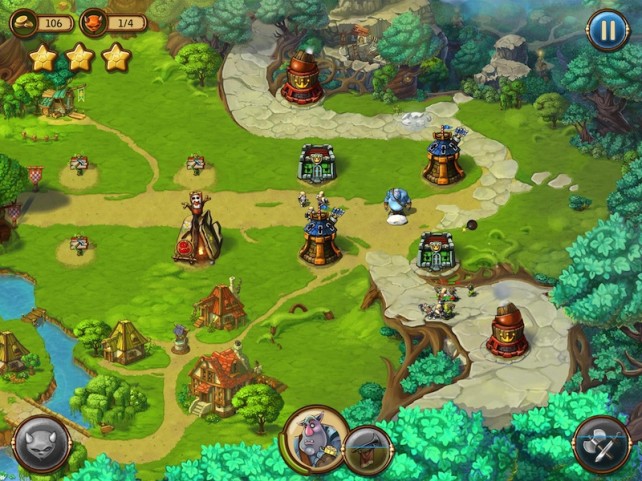 Ballad of Solar: Brotherhood at War ($0.99) by Alawar Entertainment, Inc is a tower defense game that, not only lets you upgrade your tower, but also lets you upgrade the upgrades. Turn a simple archer tower into a full powered turret, complete with rifle shooting snipers. 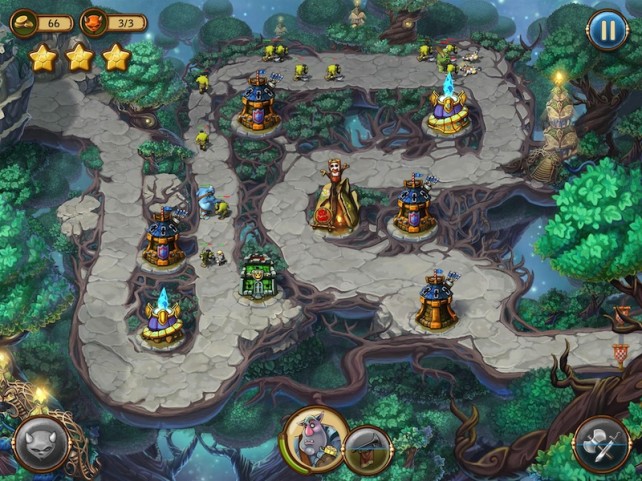 Players are charged with protecting the kingdom from an oncoming attack by goblins, orcs, and dire wolves. Send out your militia, place mage towers, and call in the reinforcements to stop the enemy from getting through.

Players have three types of towers – the archer, mage, and military strongholds. Plus, you can place your hero’s tower for free. The hero generates bonuses to turrets he is near.

For example, the mage tower can be upgraded to a shaman or scribe. The shaman casts spells that lower enemy’s defenses, or kills them outright. The scribe casts lightning or ice spells. The archer tower can be upgraded to either a sniper or a marksman. The sniper will continue to shoot arrows that can be upgraded to poison or tranquilizers, while the marksman will shoot from rifles with shrapnel or an aimed shot as the upgrade. Militia can be trained to become heavily armored knights or fearless berserkers. Knights can heal each other or protect themselves with a magic shield. Berserkers use the Death Blow or Battle Cry for additional attack.

Players can also call out reinforcements to help hold back enemies. When the regeneration bar is full, tap the reinforcement button to bring out two extra military men. You can place them wherever you choose on the battlefield.

While I found this game to be very entertaining, I didn’t like how difficult it is to earn coins to spend at the in-game store. Items in the store allow you to increase rate of fire, decrease cost of building, and train military. They are pivotal to your ability to do well against stronger enemies.

If this were a free game, I would expect that kind of tactic. However, this game costs $0.99 to download, so in-game purchases should be considered extras and not necessary to your progress. I replayed the fifth level at least six times and never earned more than one star. It should not be that difficult. 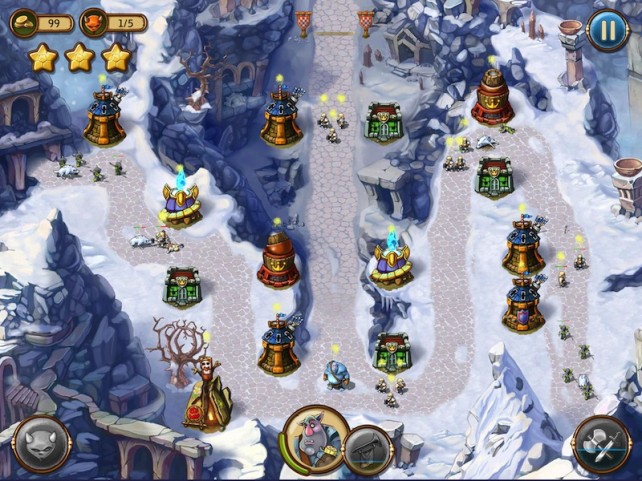 Because this game makes it very difficult to successfully play without buying coins through an in-app purchase, I can’t say it is worth paying for. There are a lot of really fun tower defense games in the App Store that don’t use this kind of approach. I recommend skipping it. 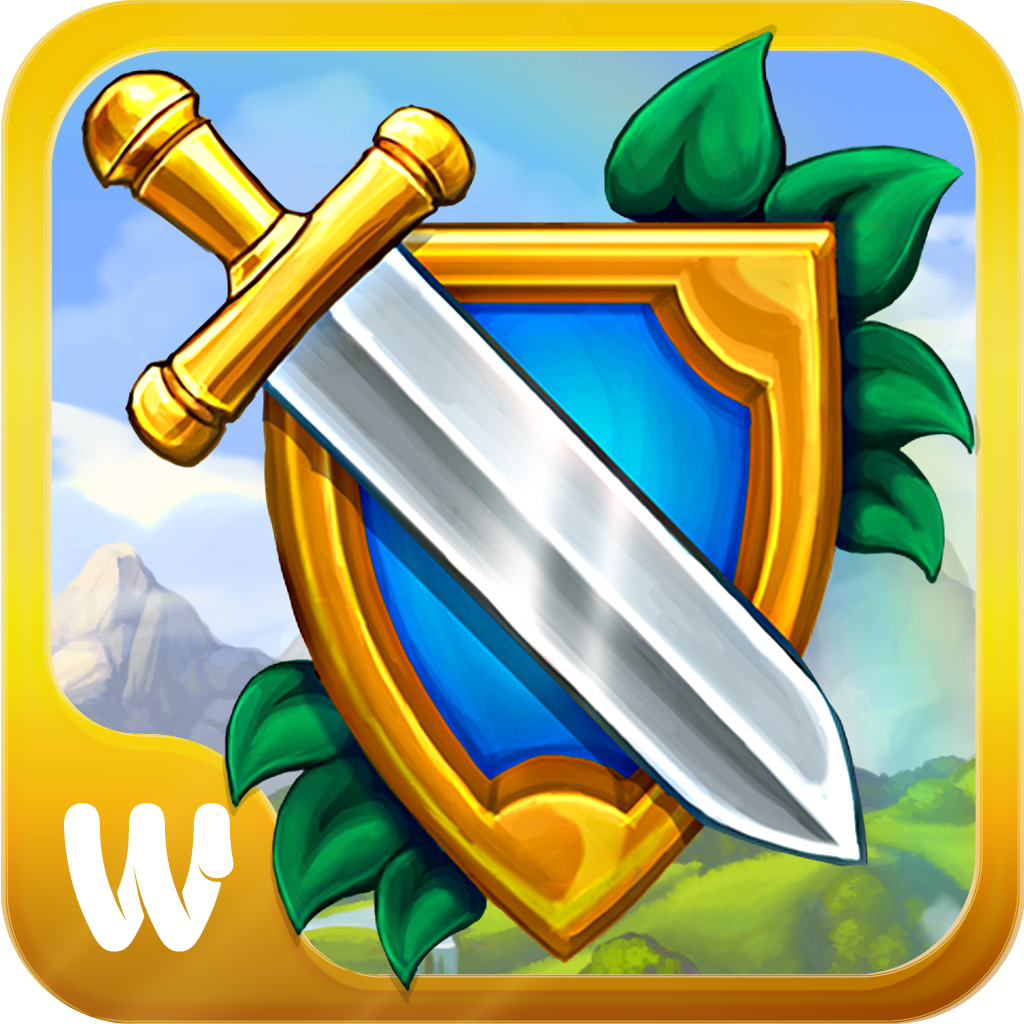 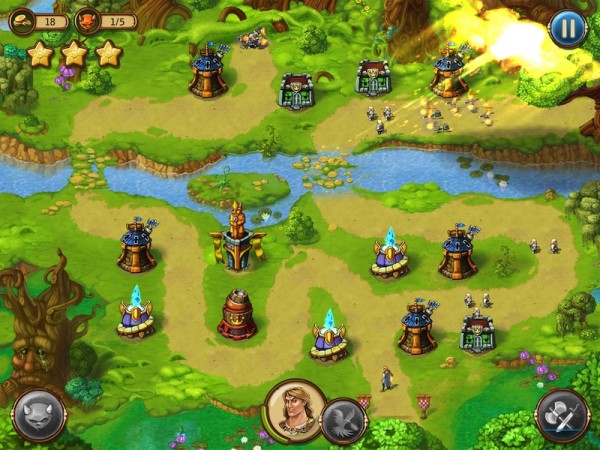 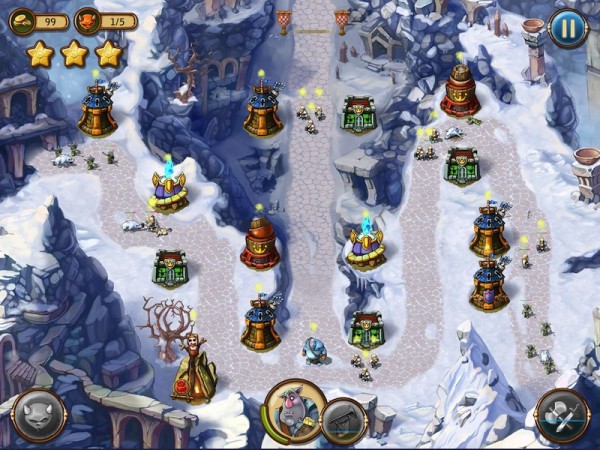 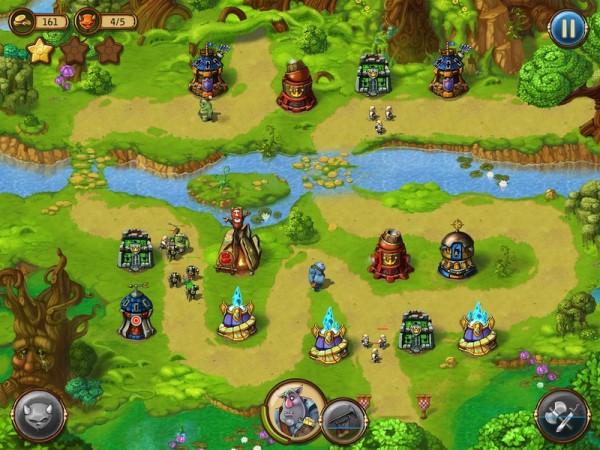 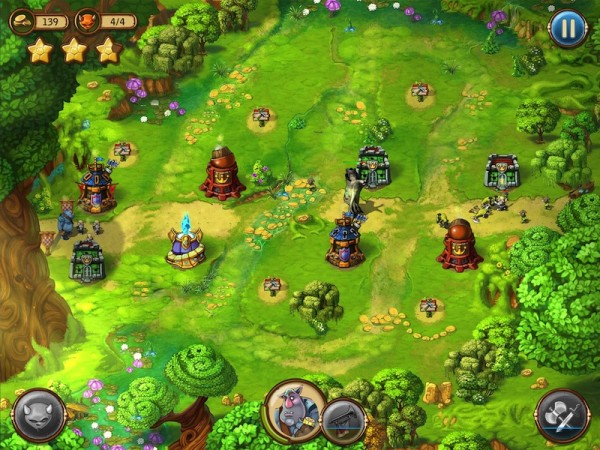 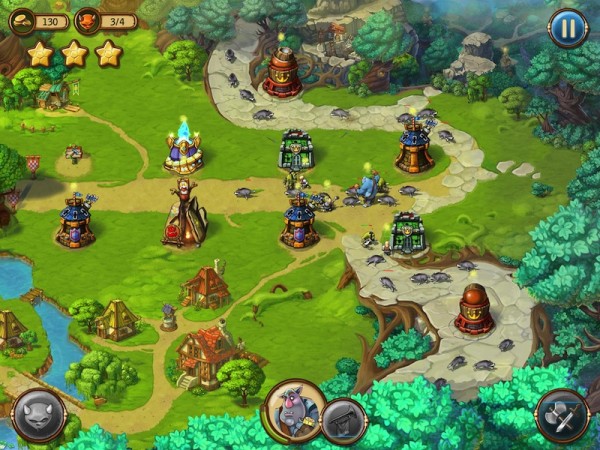 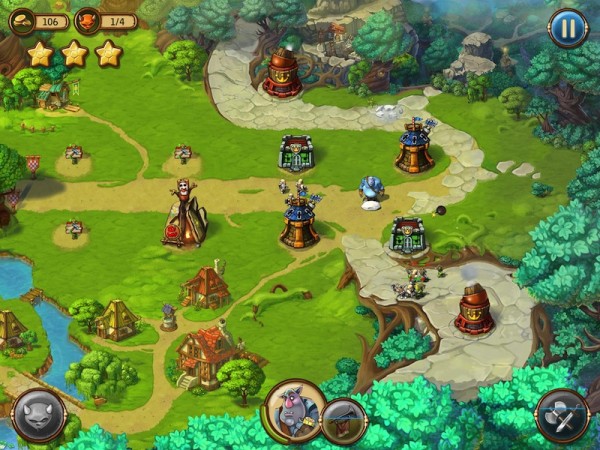 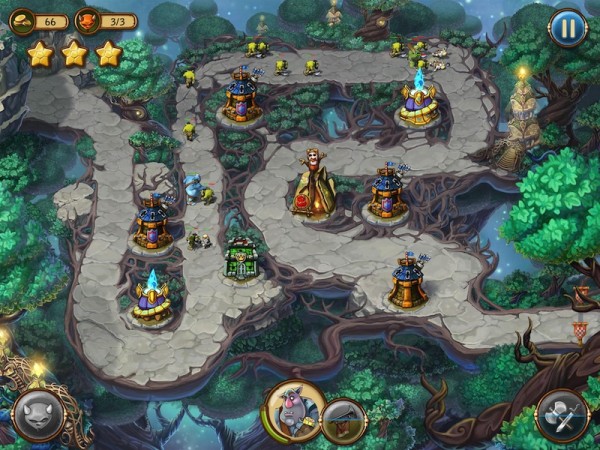 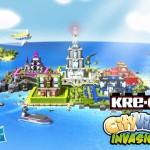 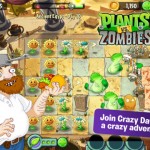 Plants Vs. Zombies 2 Sprouts Up In The App Store In Australia And New Zealand
Nothing found :(
Try something else