You are using an outdated browser. Please upgrade your browser to improve your experience.
by Ramy Khuffash
May 25, 2013 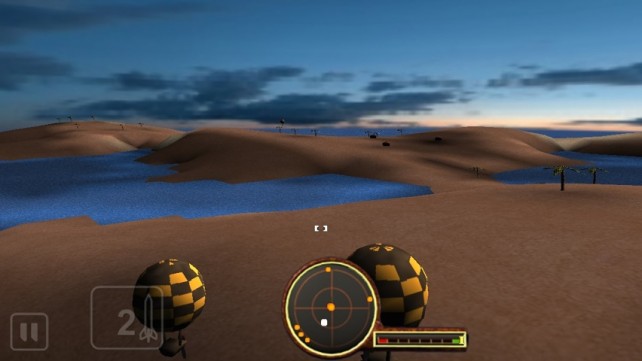 Balloon Gunner 3D ($0.99) by Robert Wood is a tilt-controlled game that challenges you to defeat your enemies with nothing more than a balloon.

Balloons are usually used in pleasant situations, but not in this case. In this game, balloons are powerful weapons. 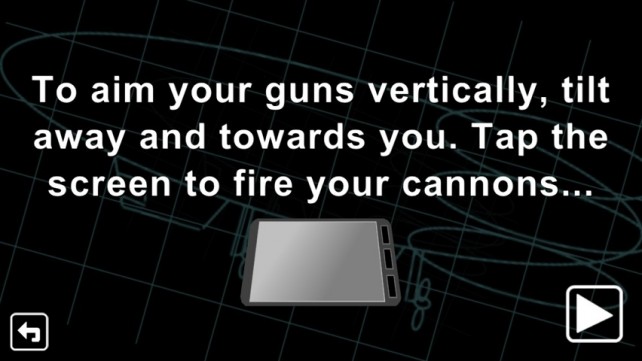 This game is a perfect example of why I hate tilt-controls. Tilting your phone from left to right lets you steer your airship, while tilting it up and down lets you aim. This seems like it would be easy, but it just isn’t. Even though you can adjust the sensitivity of the controls, they’re still not ideal.

One interesting aspect of the controls is that your balloon’s hight follows the contours of the terrain. This means that you need to scan the area and think carefully about where you’re going to go next.

If you ever get used to the controls, you can start focusing on the gameplay. Each level starts with a mission that you have to complete. For example, the first level challenges you to destroy all enemies.

After flying around for a few seconds, your enemies will appear and start shooting at you. You just have to shoot them down first. You get a basic gun, as well as a few special weapons and power-ups. If you’re controlling your balloon well enough, shooting your enemies down is easy, especially during the first few missions.

Overall, the gameplay was quite entertaining. This isn’t the most fast-paced game, but that’s a good thing for those of us who want an app that doesn’t require too much focus. 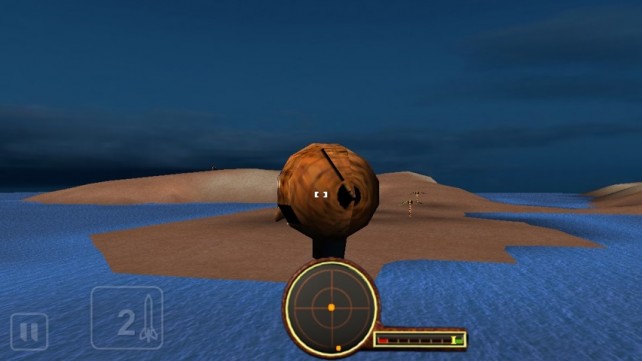 Even if the controls weren’t as bad as they are, this wouldn’t be a game that I’d strongly recommend. While it was reasonably fun to play, it’s just not a game that will take my attention away from the better games that are available.

If you have any red and cyan 3-D glasses available, it’s worth knowing that this game does have a stereoscopic 3-D mode.

You can get Balloon Gunner 3D for both the iPhone and iPad for $0.99 in the App Store.

To learn more about some better tilt-controlled games, take a look at this AppGuide. 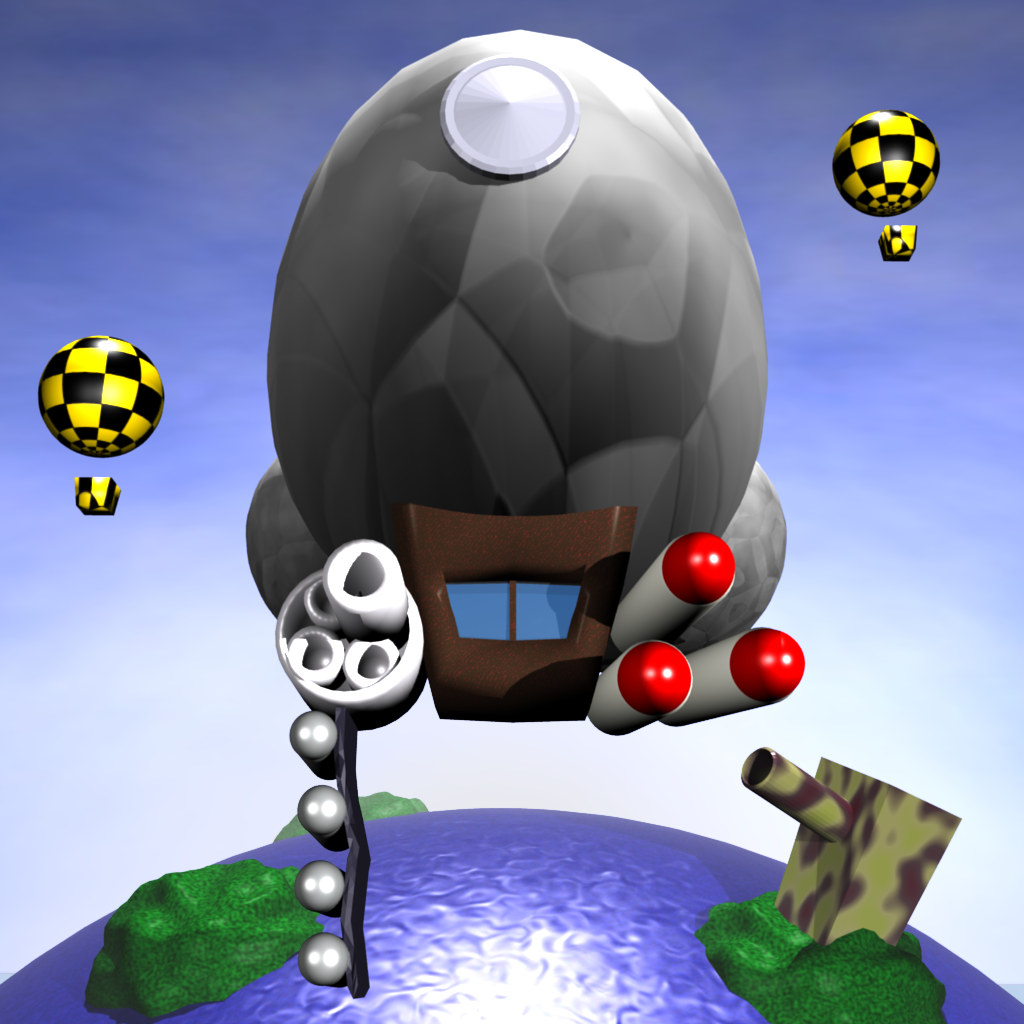 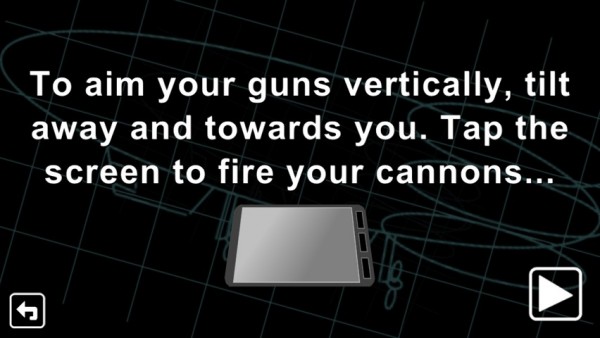 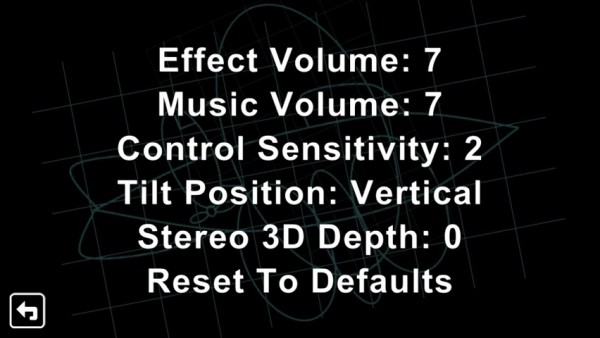 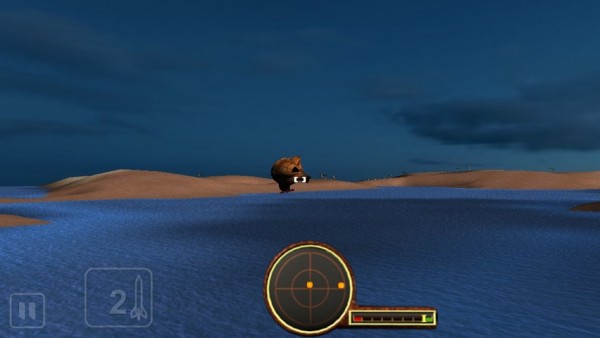 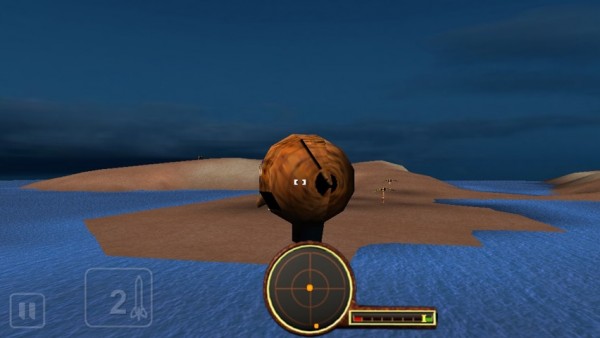 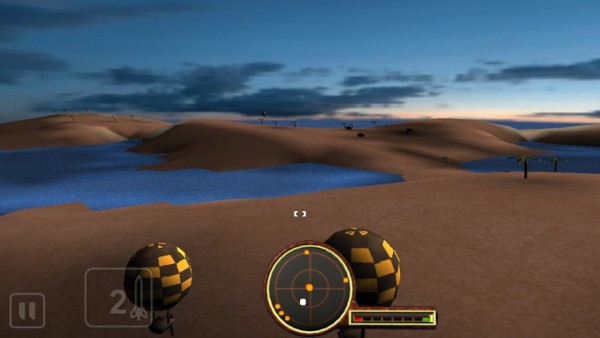 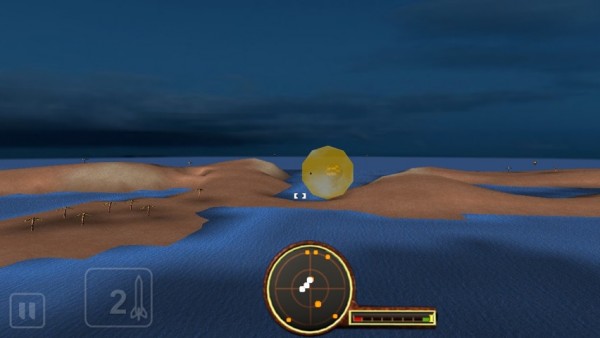