You are using an outdated browser. Please upgrade your browser to improve your experience.
by Lory Gil
December 7, 2012 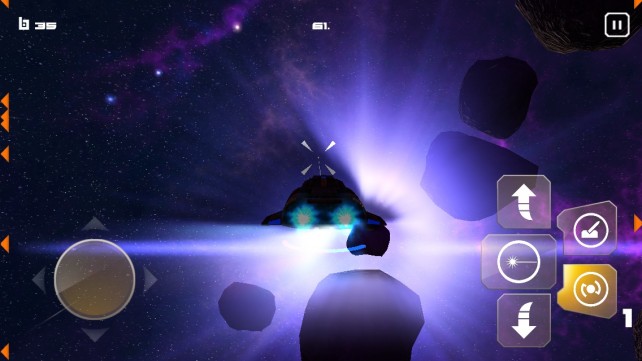 BlastPoints ($2.99) by Checkbox Studios Pty Ltd is an arcade shooter game powered by Unreal Engine 3. Don’t take these intense graphics lightly. You have your work cut out for you as you try to blast your way through waves of enemy ships. 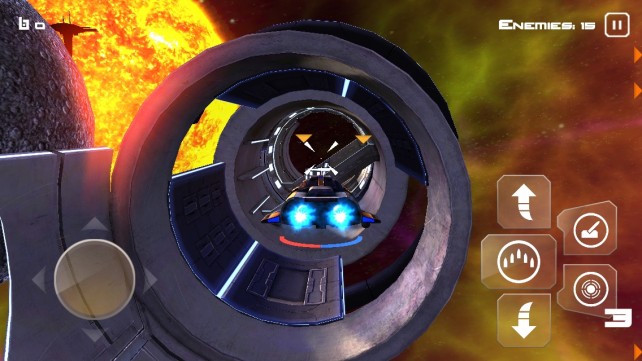 Players control a well-equipped fighter that is on a mission to destroy as many enemy ships as possible. Each ship has the ability to arm three weapons. One is a basic shooter and the other two are special weapons that run out of ammo and cost Blast Points to replenish.

To complete a mission, destroy enemy ships by shooting them down. The computer-generated enemies are tough cookies, so you will have your work cut out for you.

Players upgrade weapons, purchase new ships and get additional ammo using Blast Points, which they earn every time they play a game, even if the mission fails. If you succeed, you’ll get a hefty amount of Blast Points, especially if it is the first win of the day. If you play every day, you will earn extra Blast Points for the first win, but if you miss a day, the rewards reset.

The controls are very difficult. The movement is way too sensitive. Plays can change from regular to an inverted view, but can’t adjust the virtual joystick sensitivity. It makes aiming very difficult.

The first level after training is difficult to complete because of the awkward controls and your lack of good weapons. Once you’ve completed the first mission, you’ll have enough Blast Points to upgrade and add special attacks, which make it significantly easier to complete future missions. 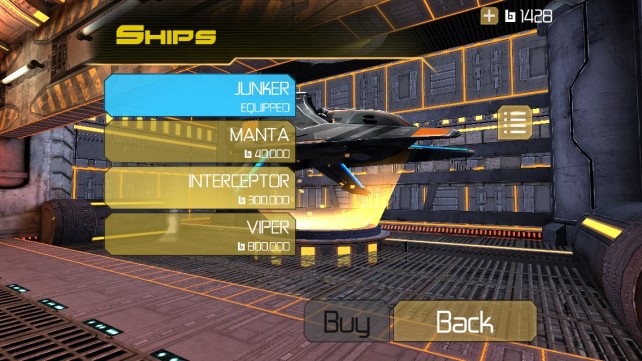 Unfortunately, this is another one of those games where you pay to download it, but there are still in-app purchases to be made. Luckily, the Blast Points are easy to come by so you don’t ever have to spend more money to play the game. It is merely a way for players to get the goodies without having to earn them through hard work and long hours of gameplay.

The graphics are stunning. The Unreal Engine software does not disappoint in this action-packed arcade shooter. Even though the controls are annoyingly sensitive, the game is worth the $2.99 price tag. It would have been better if there were no way to buy Blast Points so that players would instead have to earn them, but I guess that is the way the gaming world works now. 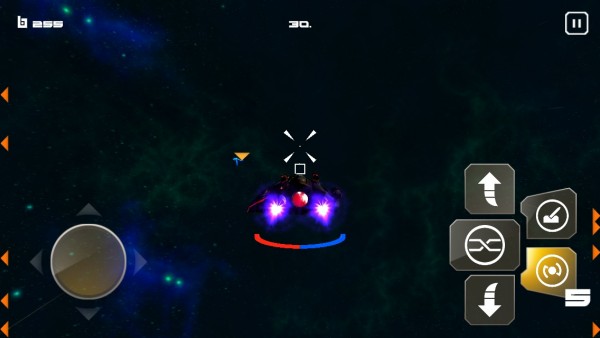 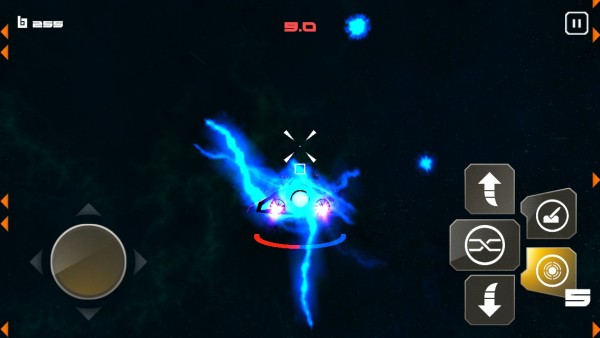 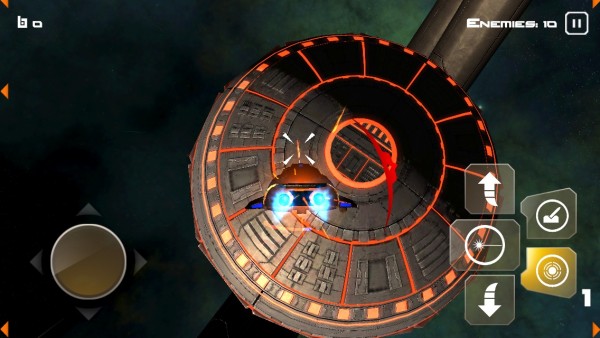 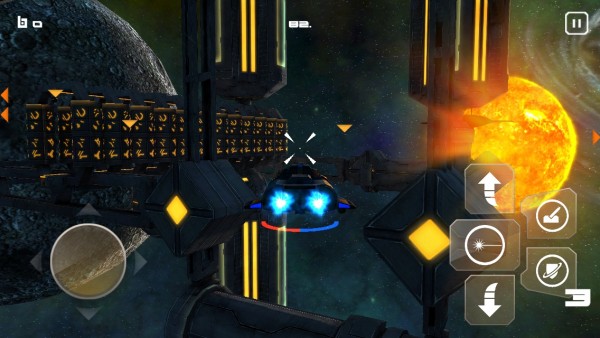 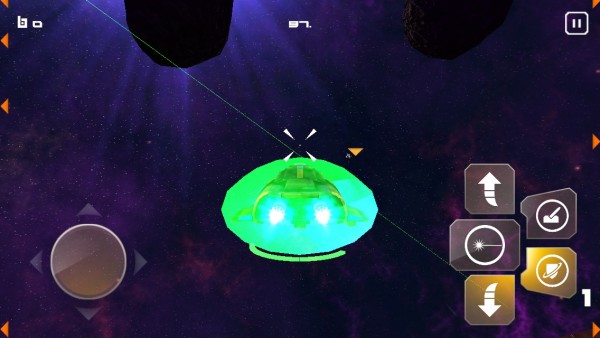 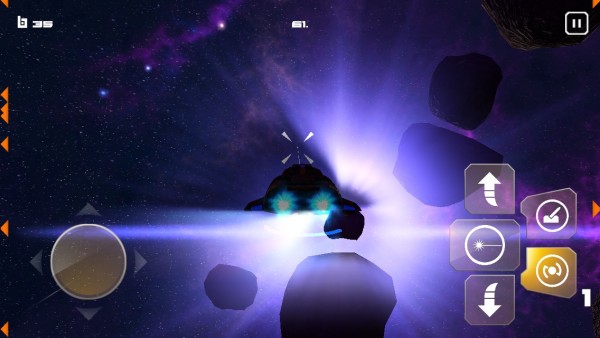 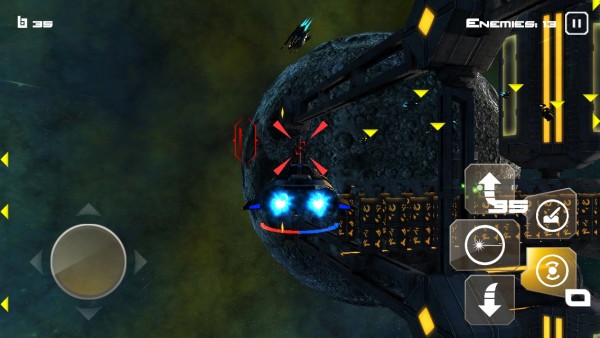 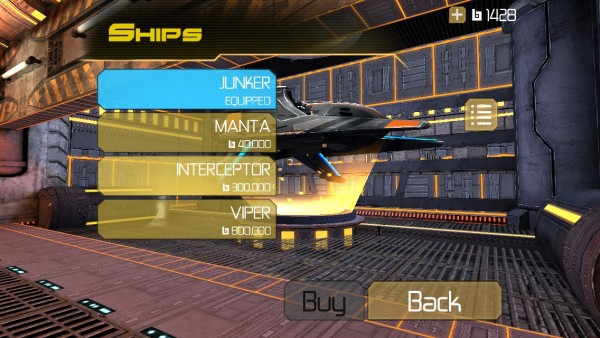 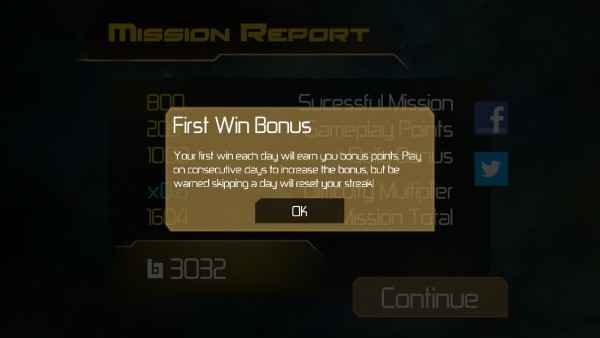 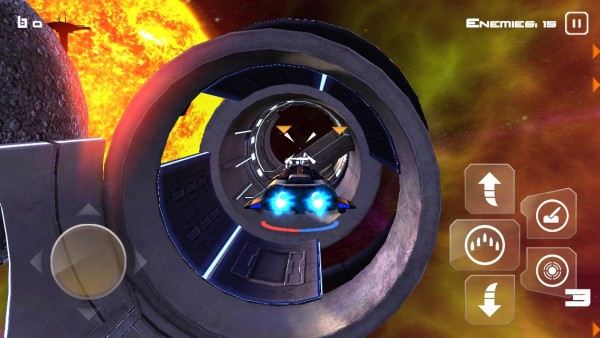