You are using an outdated browser. Please upgrade your browser to improve your experience.
by Christine Chan
February 20, 2013 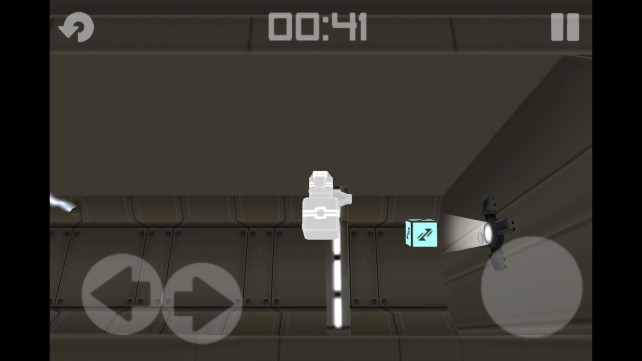 C-Bot Puzzle ($0.99) by Tiago B Tavares is a challenging puzzle game that will test your skills of reasoning and agility. Are you up for the task of helping this cute little robot escape the lab?

Let’s face it — we all love a good puzzle. And what’s better than a cute little robot? In fact, the C-Bot reminds me a bit of Eve from WALL·E, so I definitely couldn’t resist this game. And if you’re a fan of puzzle games, you will appreciate this one. 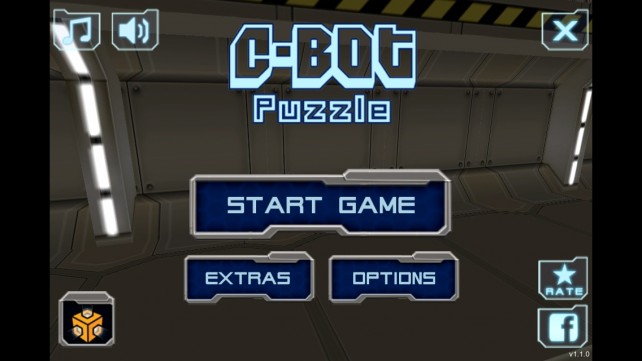 So we have Doctor Puzzle, a scientist with an obsession that resulted in him creating C-Bot. However, after many numerous failed attempts of turning it on, Doctor Puzzle abandons the robot and laboratory. Then a powerful storm happens, lightning strikes the part of the lab where C-Bot is, and then he suddenly comes to life! Now C-Bot has no idea who he is or what his purpose is, and he must navigate his way out of the lab and find out the origins. This is where you come in.

C-Bot Puzzle will feature 45 levels for C-Bot to safely navigate through. Levels will be locked until the previous one is cleared, so you will find the difficulty level gradually progress as you go.

In each level, C-Bot will find himself at a starting point, and you must help him find the exit for that chamber of the lab. C-Bot can move left and right with the directional buttons in the bottom left.

Along the way, you will find colored light pillars that will change the color of C-Bot once he passes through them. Each of these lights will give C-Bot a special ability that can only be used once with the action button on the bottom right, and if you need it again, you’ll have to go back to the light or find another one nearby. Actions include reverse-gravity, dashing, jumping, shooting, and more.

When C-Bot has one ability and passes through another one, the new one will replace the old. He can only have one ability at any time, and thus you must plan accordingly in order to solve the puzzle and get him out of the lab. You’ll find yourself needing to be quick with a combination of these lights, so it’s really a test of skill.

While the controls are laid out in a default setting, you can adjust them to your liking as well. For example, I felt that the left and right buttons were a bit too far apart, so I moved them closer together to make it easier to navigate around. You can also choose to control C-Bot with tilt controls too. 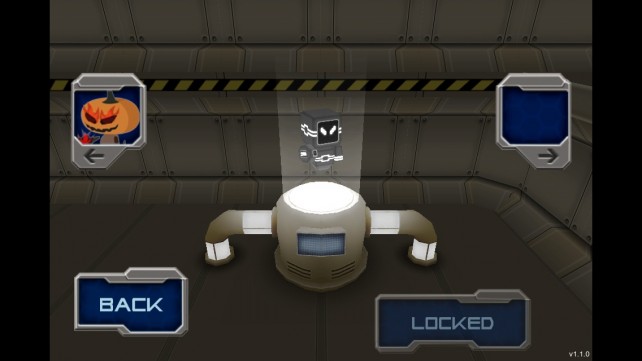 As you go through the various levels, you will find glowing puzzle pieces. You can collect these to reveal a jigsaw puzzle image in the “Extras” section of the game. There are also two additional characters that you can play as, including a cool, dark version of C-Bot, though it’s locked until you reach a certain point. The game also features in-house achievements and comics for you to read once you unlock them.

The visuals in C-Bot look great, as it should, since it utilizes the Unity engine. The entire game is done in 3-D, with 2-D cutscenes and comics. The soundtrack is also pretty enjoyable as well, and it should help you get in the mood to solve the stimulating puzzles.

I’m enjoying the game so far, but I find it a bit weird that there is no Game Center support. The game does have you earn stars and points based on how fast you can complete a level, so having leaderboards would have made sense to me. Also, the achievements would have been nice to have in Game Center, because yes, I like to hoard achievement points (no shame). Hopefully the developers can add Game Center in the future.

Still, I recommend checking out C-Bot Puzzle if you’re a fan of difficult puzzle games and also like robots. You can get it for $0.99 in the App Store for your iPhone and iPad. 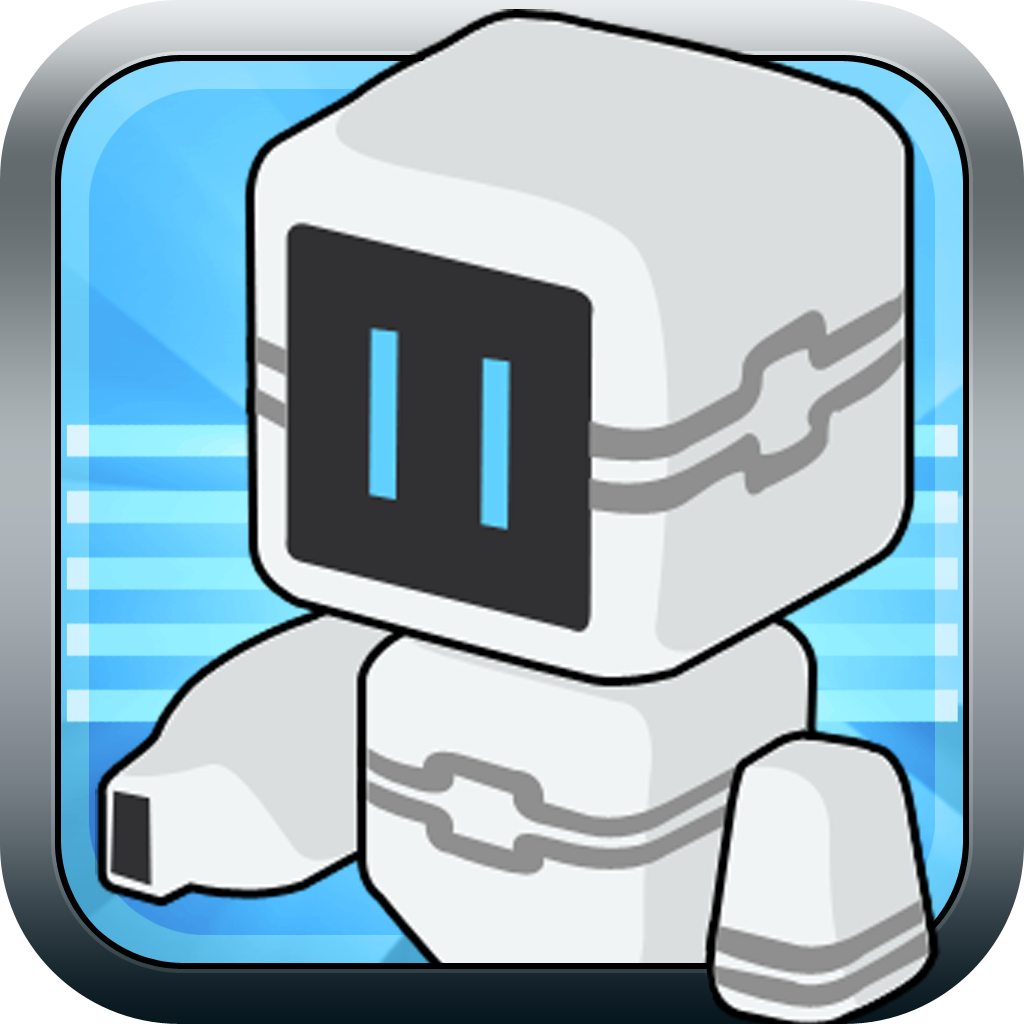 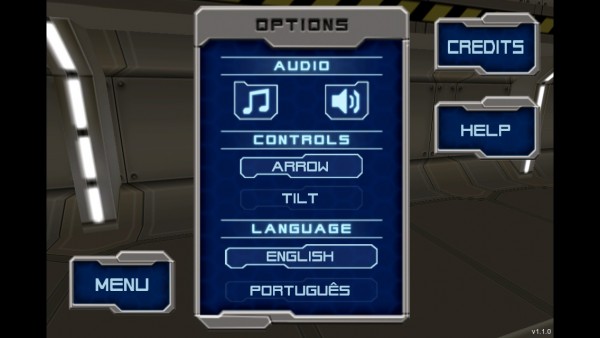 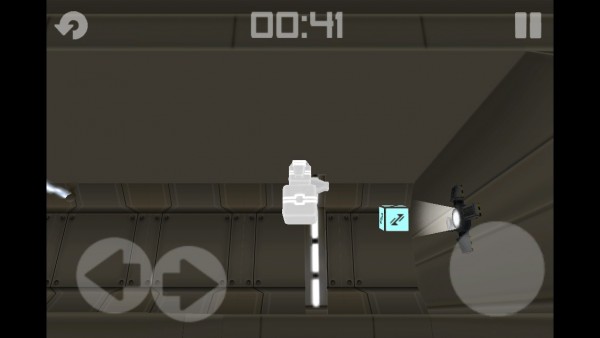 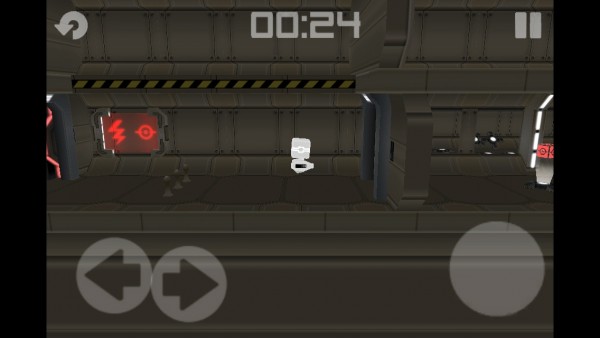 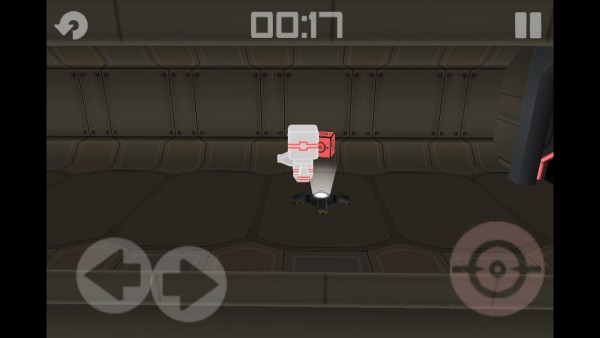 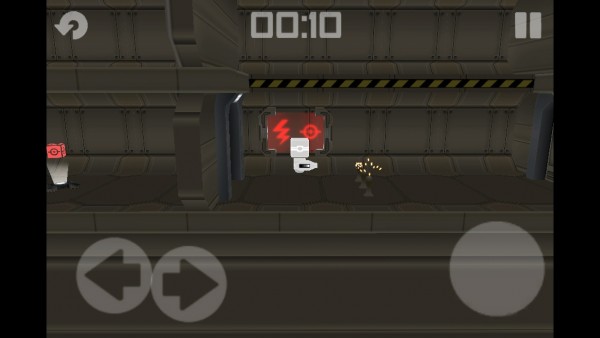 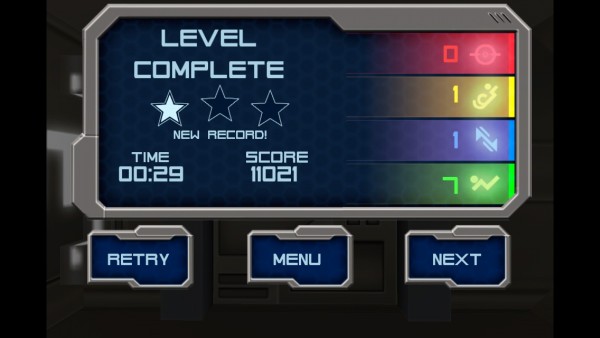 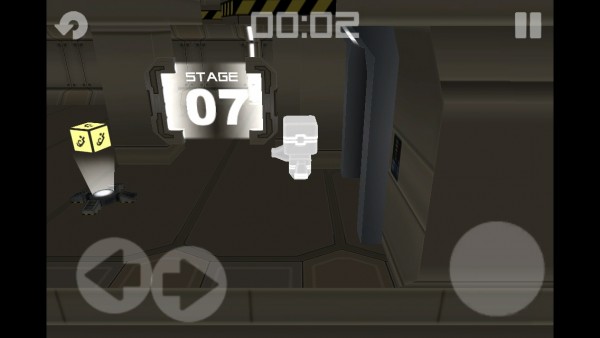 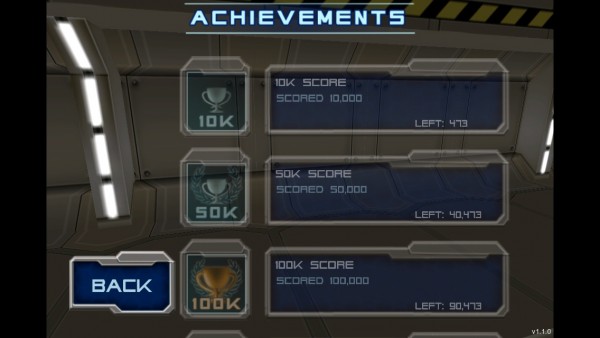 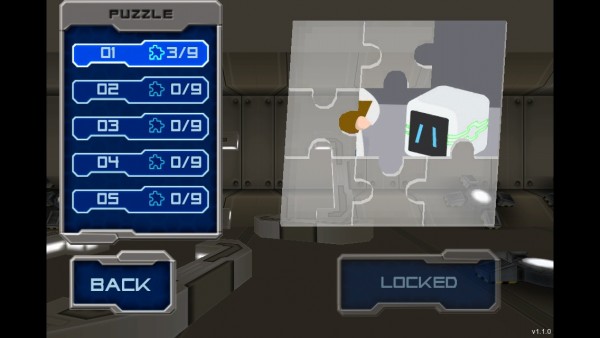 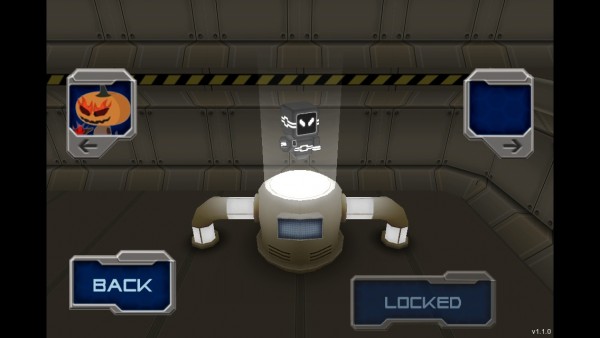 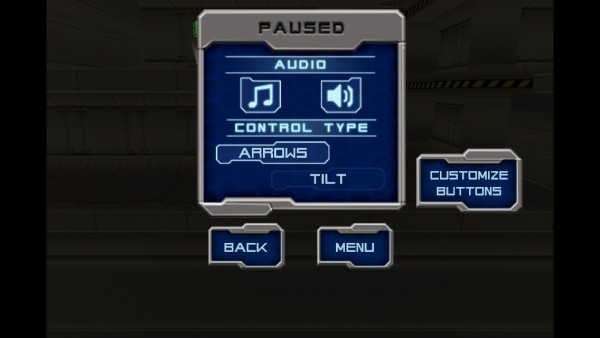 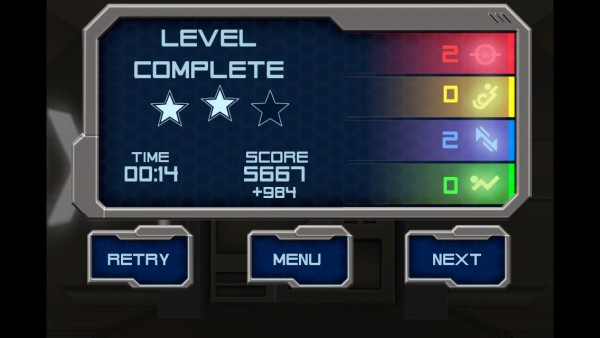 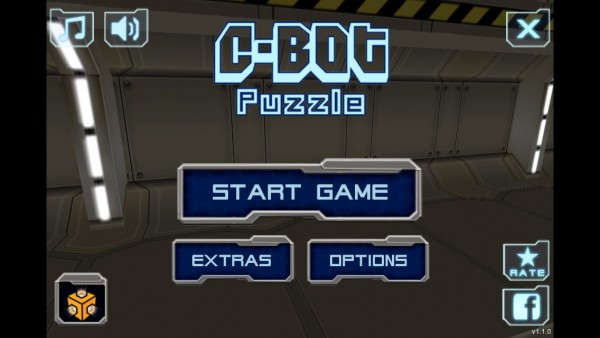 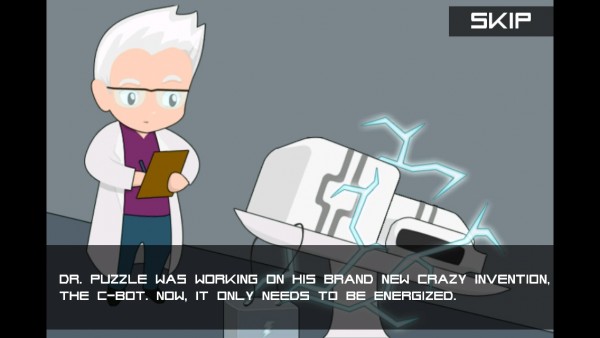