You are using an outdated browser. Please upgrade your browser to improve your experience.
by Lory Gil
February 19, 2013 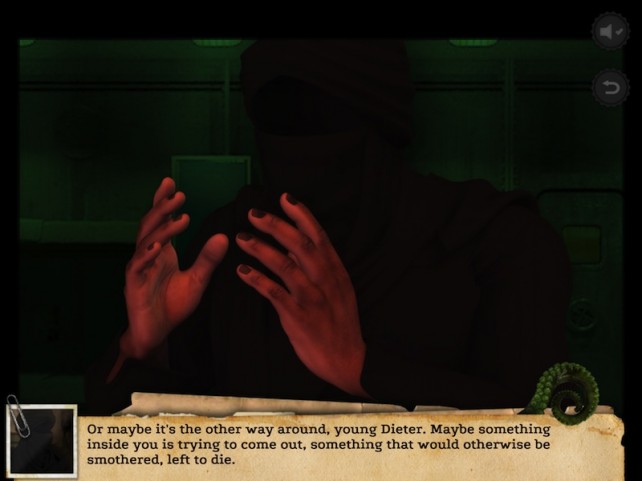 Cthulhu Uber Alles ($1.99) by Fazzi Dice is a role-playing adventure that unfolds into different stories based on choices you make. Will you save your friends from insanity or become the very monster they fear? 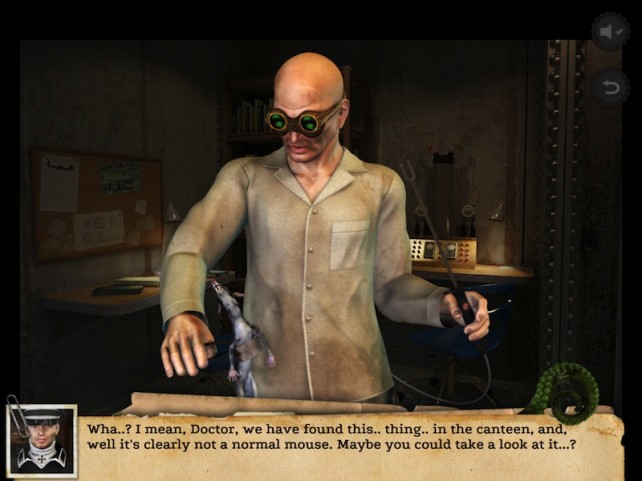 Players follow the story of 10 people working for the German military in an underground base from the point of view of Dieter. As strange events take place and mysteries unfold, Dieter must decide to save his companions, stop them from becoming evil, or leave it all behind to escape certain doom.

Each event begins with dialog. Players may be having a casual conversation with a friend, or a superior officer may be reprimanding them. Some dialog requires players to choose from multiple responses. For example, while being reprimanded, you can either choose to be respectful and listen to the officer, or decide to be a jokester to try to lighten the mood.

You must also pick up things you find in the rooms to use them at a later time. For example, you’ll find a set of keys hanging on the wall that will later be used to unlock a door.

There are also non-linear storylines that require players to act. For example, Dieter must help his friend by delivering supplies to different rooms for no other reason than to be nice.

The graphics are reasonably nice. They are computer-generated 3-D images. It doesn’t feel cartoony, but it is also not completely realistic.

The story is engrossing. Every time you complete a task, like shutting off a steam valve, or catching a rat, a new task pops up. You won’t want to put the game down until you’ve reached the end. 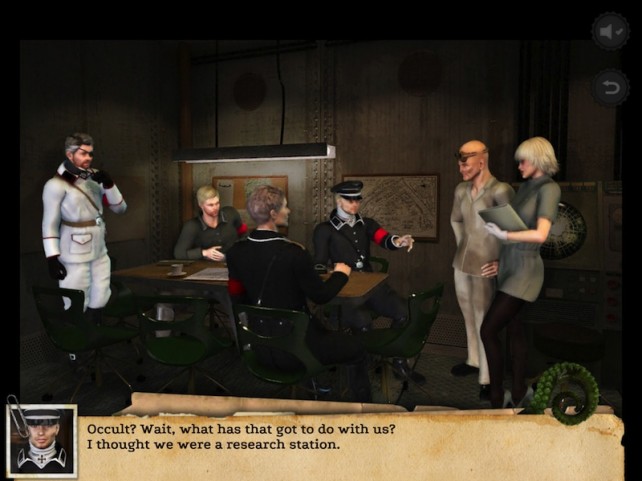 There are eight different endings that players eventually reveal with the different choices they make throughout the game. The ending you get will depend on how you react to your surroundings.

This app is a lot of fun for fans of heavy role-playing adventures. It is not a game as much as it is a book. However, players must solve mysteries and complete tasks in order to move the plot forward. If you like Lovecraft, then you’ll enjoy this tale of terror from the deep. 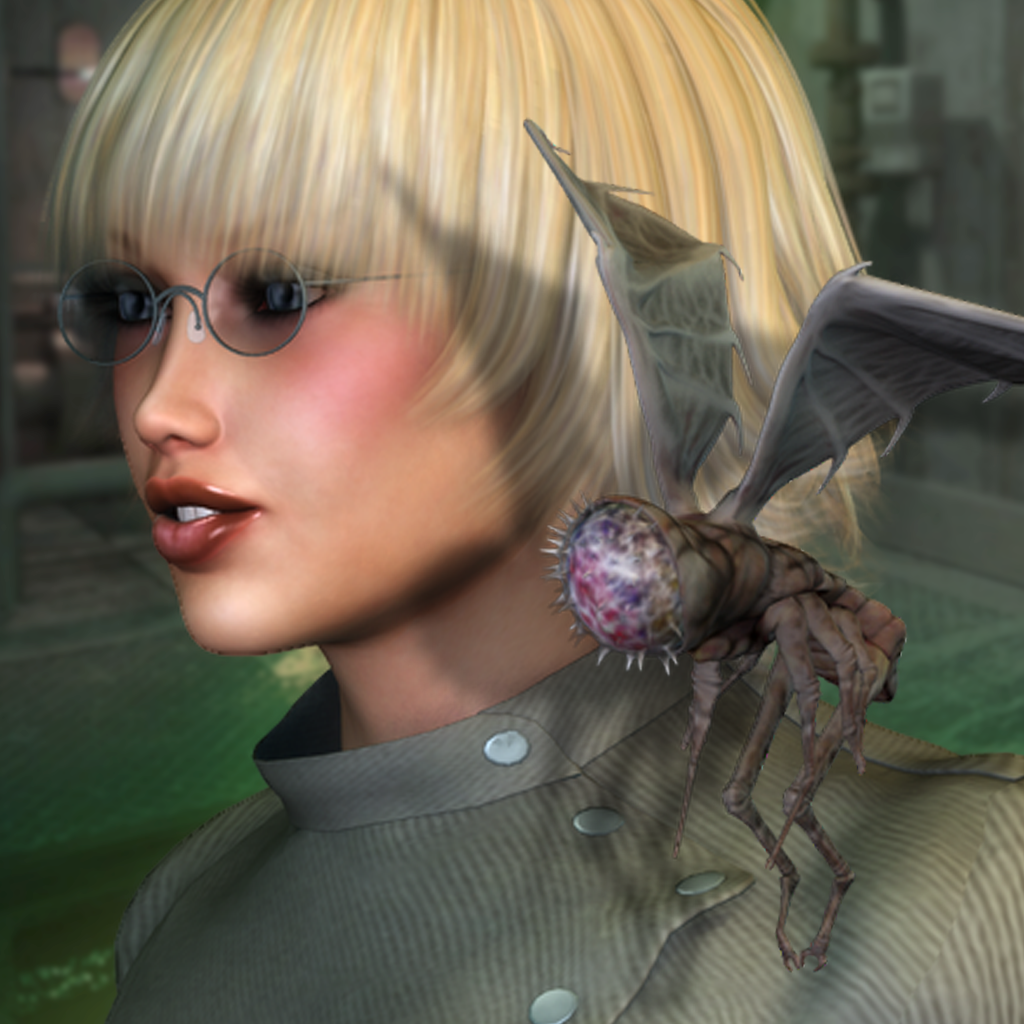 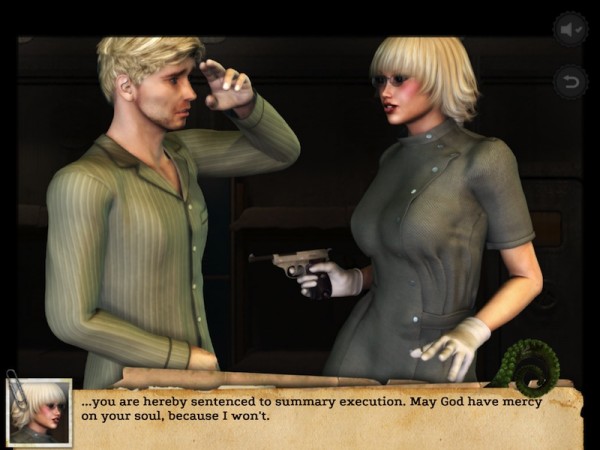 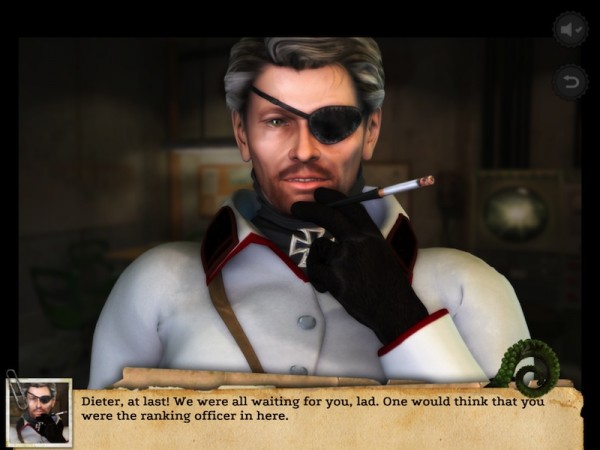 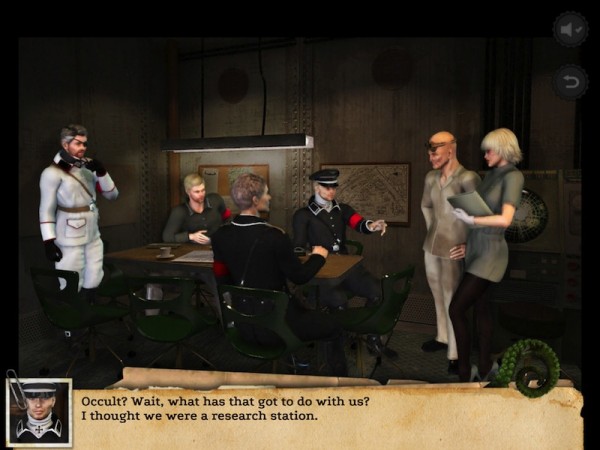 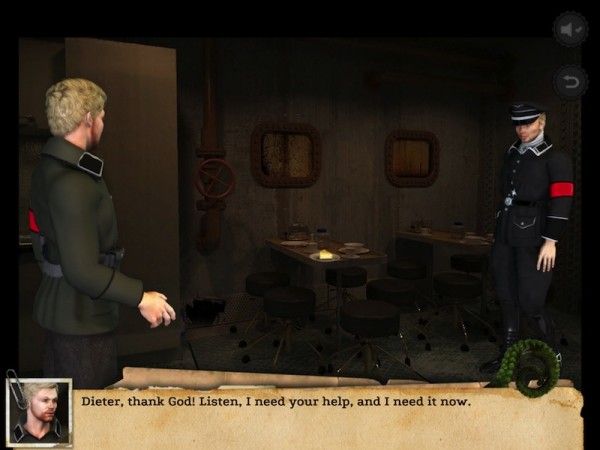 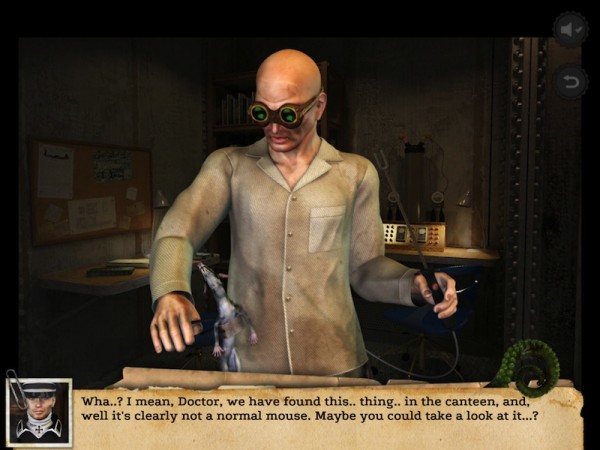 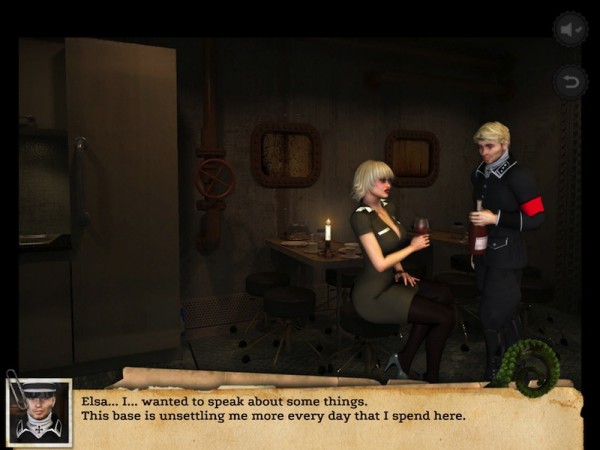 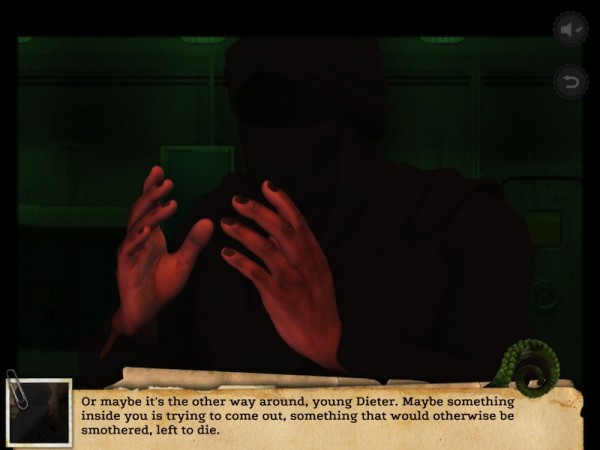 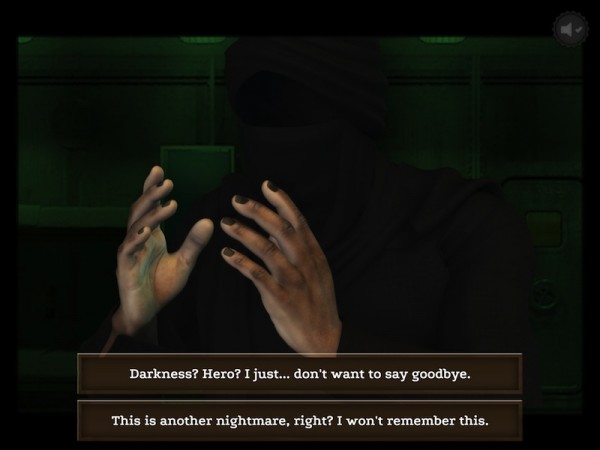 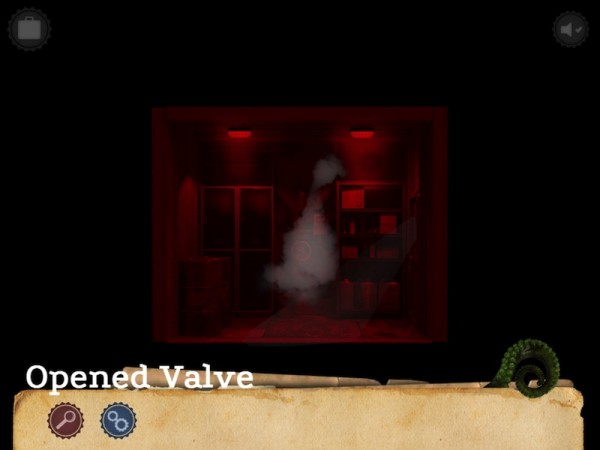 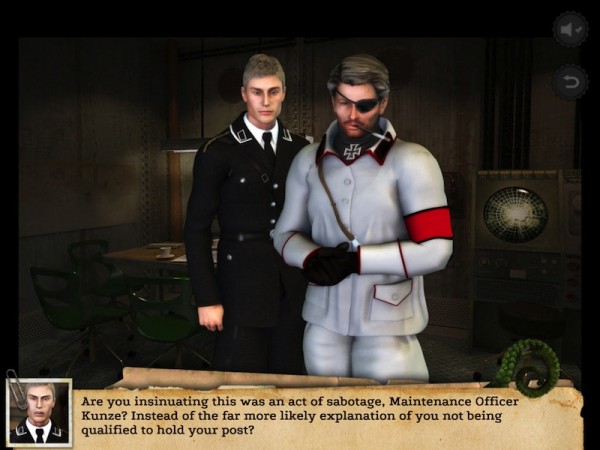 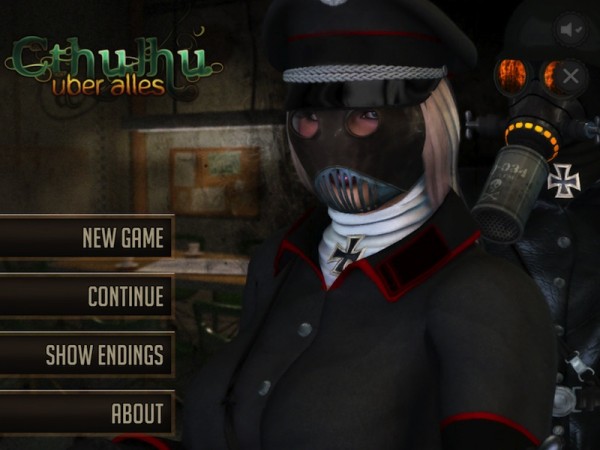 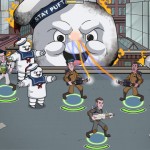 If There's Something Strange In Your iDevice, Who Ya Gonna Call? Ghostbusters! 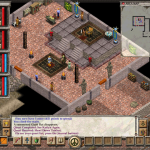 RPG Maker Spiderweb Software Is Back With Avernum 6 HD
Nothing found :(
Try something else