You are using an outdated browser. Please upgrade your browser to improve your experience.
by Lory Gil
July 29, 2013 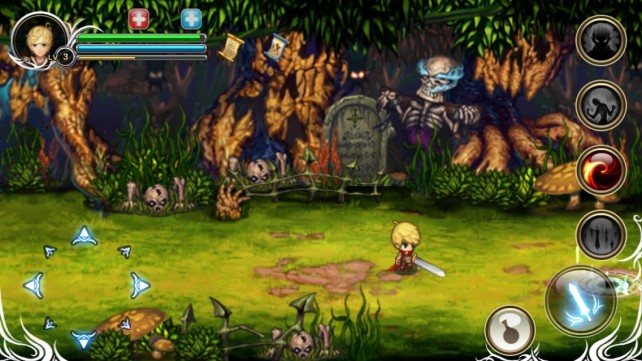 Dark Slayer Ex ($1.99) by appmake is an adventure game with intrigue, love, and demon killing. Save the princess, kill the monsters, and become the kingdom’s hero in this side-scrolling pixilated quest. 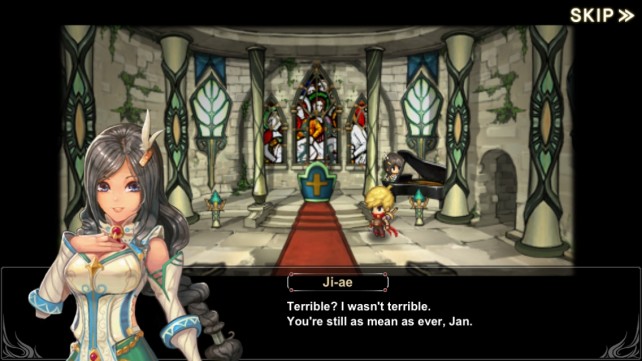 Players control young Jan, a half-demon who is both a hero and a nothing. One minute, you’ll be saving the townsfolk, the next they will be telling you that you aren’t fit to be in their presence.

The game starts with a tale of two Dark Slayers. These warriors kill evil monsters that lurk in the forests. They are also good at rescuing kidnapped maidens. After a quick tutorial, you’ll be fighting beasts and freeing beauties as you take an epic journey across the vast lands.

Move your hero around using a virtual joystick, or by selecting tilt controls from the options menu. Attack the enemy using the buttons on the right side of the screen. You have a main weapon attack, plus four special abilities and four slots for consumables, which increase mana and health or trigger a spell.

Players learn skills that help in battle. You can also upgrade stats when you level up. You’ll get one stat increase point and one skill upgrade point for each level. Use the stat points to get stronger, more agile, faster, or smarter. Use the skill points to improve your special abilities, like Fire Arrows or Blood Necros. Each skill gets better when you add points to it.

When you kill an enemy, you can loot its corpse. Some bodies will produce coins. Others will offer up items, like food or rune stones. Some items can be used to upgrade your weapons and armor. Find a local blacksmith to forge a rune into your sword and make it stronger.

There is also a player-versus-player (PvP) arena where you can play a battle card game against others. This game doesn’t have any real instruction and it is difficult to tell if your card will be more powerful than your opponent’s.

I like this game, but my main complaint is that it becomes a little too difficult very fast. By the time you are fighting in the third quest, the enemies are too strong and attack in large mobs, making it difficult for you to keep from dying. In order to be ready for the oncoming monsters, you would have to buy a lot of items for protection. These cost coins and Saga Stones. In other words, the game narrows you into a situation where you feel obligated to spend money on in-app purchases in order to continue without dying all of the time. 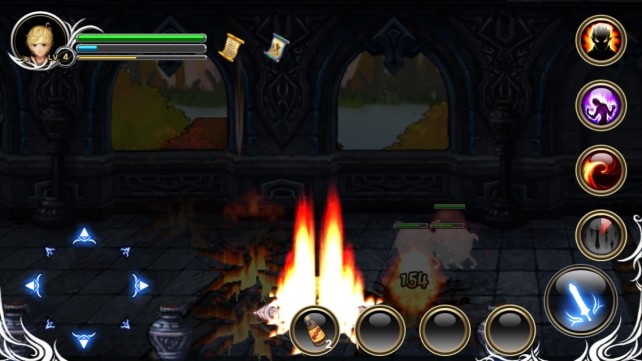 Other than the enemy difficulty and the confusing card battle game, this is fairly exciting. I don’t think it is worth $1.99, though. There is a free version in the app store that, I believe, is the same as the “Ex” version, but without the starting Saga Stones. I suggest downloading that one instead and buy Saga Stones as you need them. Dark Slayer Ex can be purchased for $1.99 in the App Store today. 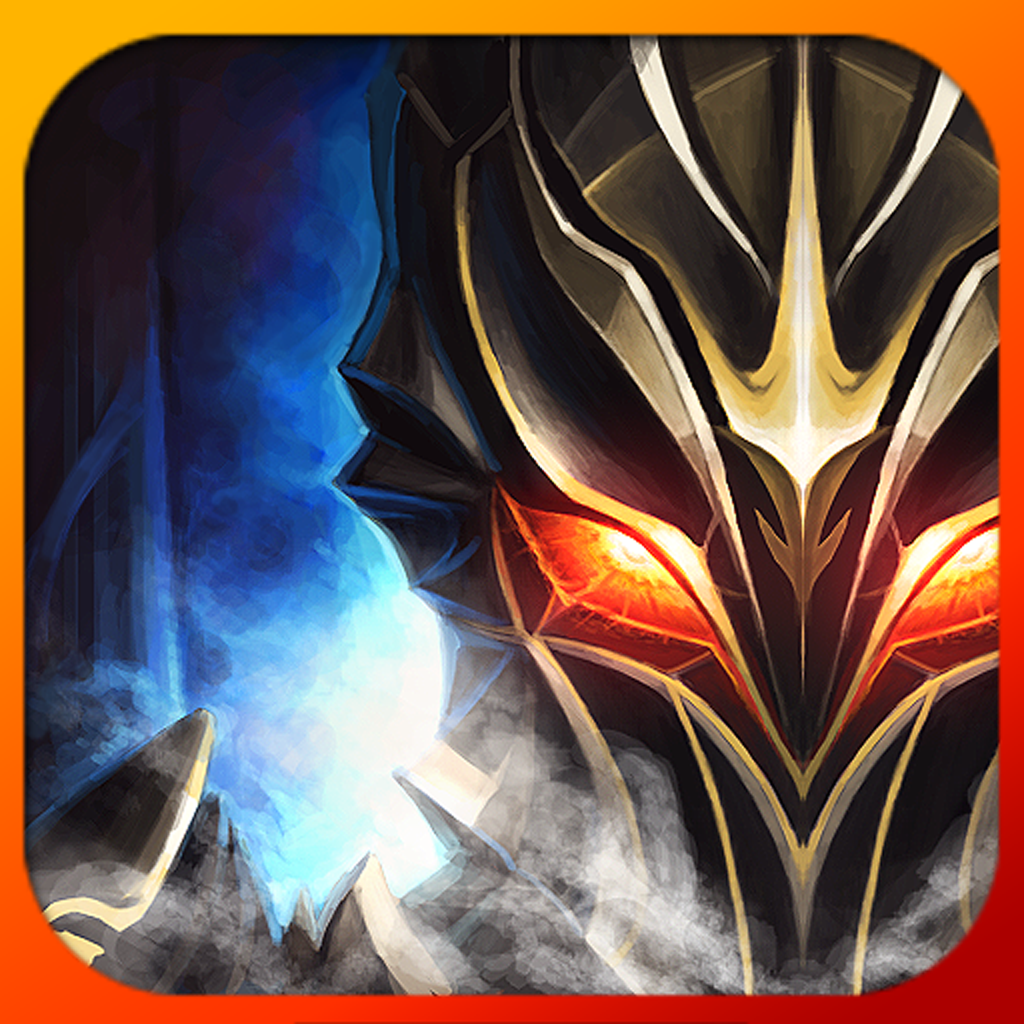 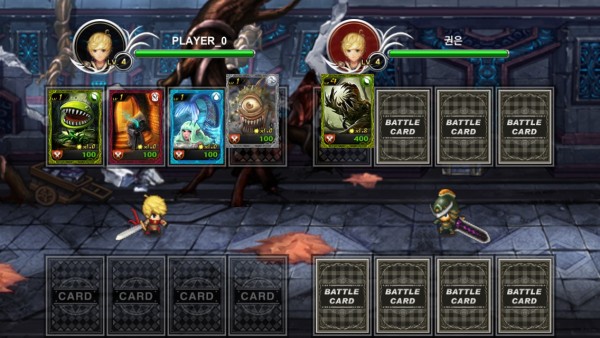 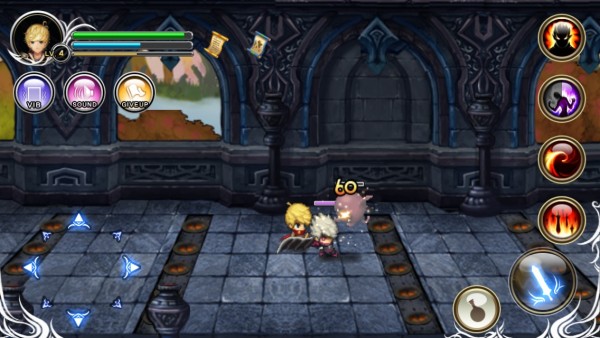 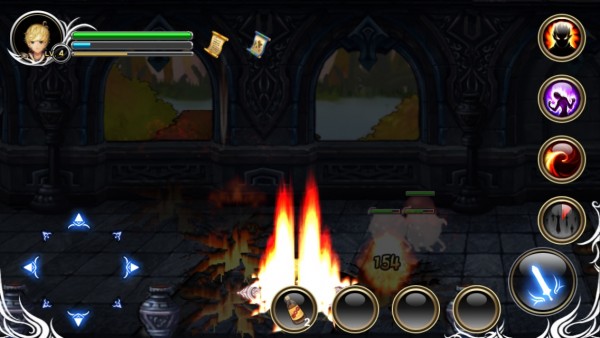 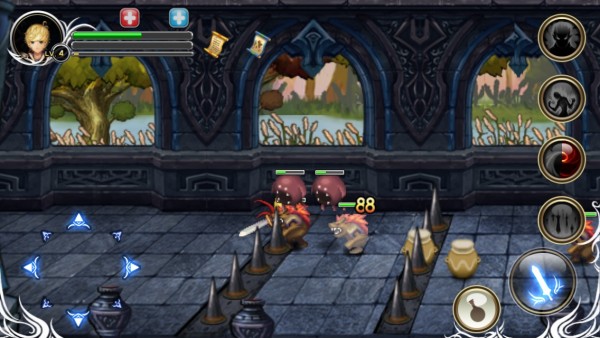 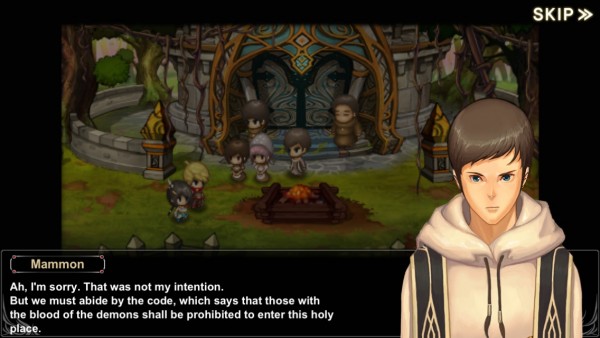 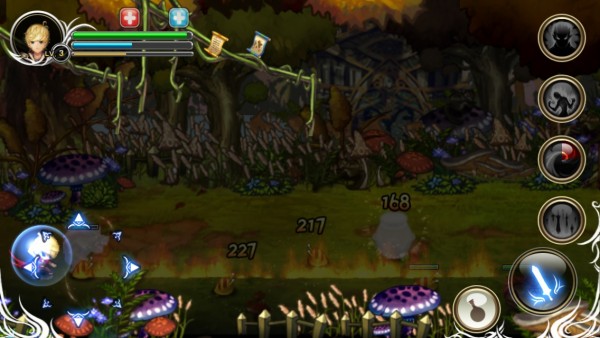 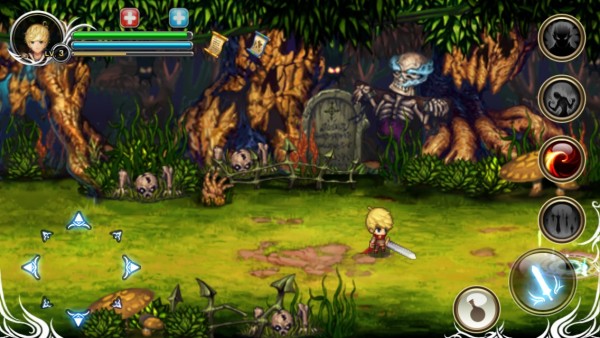 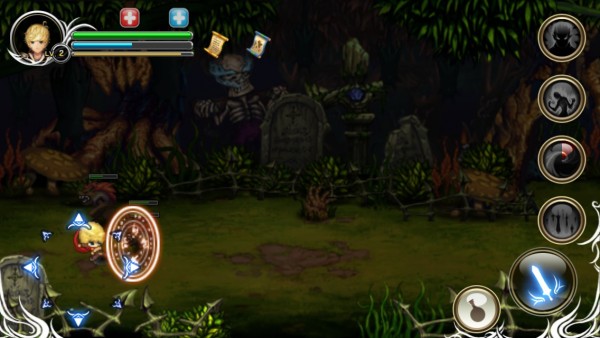 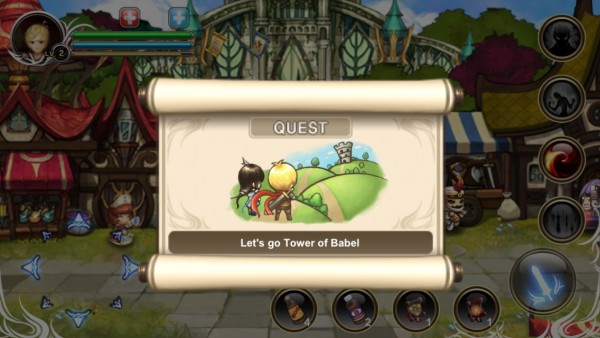 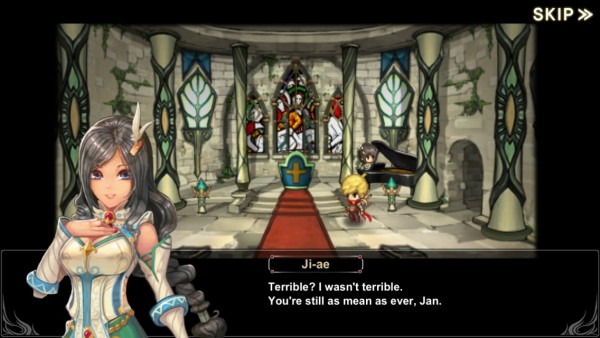 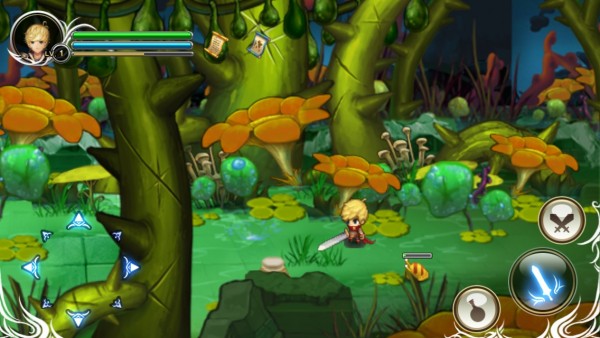