You are using an outdated browser. Please upgrade your browser to improve your experience.
by Ramy Khuffash
June 23, 2013 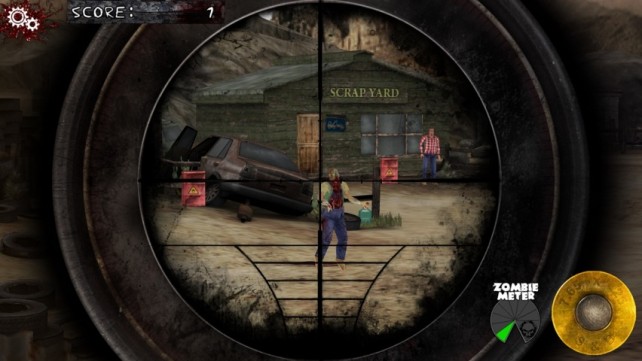 Dead On Sight ($2.99) by Bombhead is a fast-paced zombie sniper game.

Although most of us are bored of zombie games, it doesn’t mean that we should stop playing them. Dead On Sight challenges you to destroy all of the zombies before they take over your world.

You’re in a good position because you have a powerful sniper. The remaining survivors are relying on you to stop the zombie infestation from spreading. 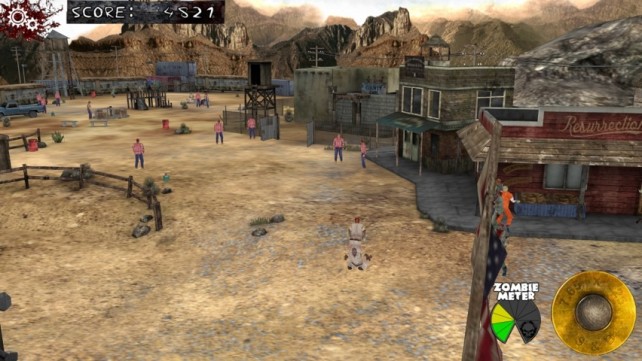 Getting started with Dead On Sight doesn’t take long. In the tutorial, you learn how to aim, zoom, and shoot with your powerful weapon. Before each level, you can read through a short comic strip so you know more about what’s happening.

You have to make sure the zombies stay away from the remaining survivors. If the zombies break into all of the buildings and climb up all of the ladders, they will infect the survivors and you’ll fail your mission.

Your aim isn’t just to make it to the next chapter, but to do it while earning as many points as possible. You do this by getting more headshots, being more accurate, and ensuring more people survive. The zombies can only be stopped with a bullet to the head or legs. Headshots are worth more points, but are more difficult to get.

If the zombies defeat you in any of the chapters, you go back to the very beginning of the game. This can be frustrating as you’ll end up completing the first few chapters too many times. To stop this from becoming boring, there are achievements you can earn. They allow you to unlock up to five mini games.

This game doesn’t take very long to complete. There are only a few chapters to get through before the final one, where you have to cover everyone as they escape to another town. You can increase your score and unlock more achievements by going through the game again, but it’s not quite as fun the second time around. 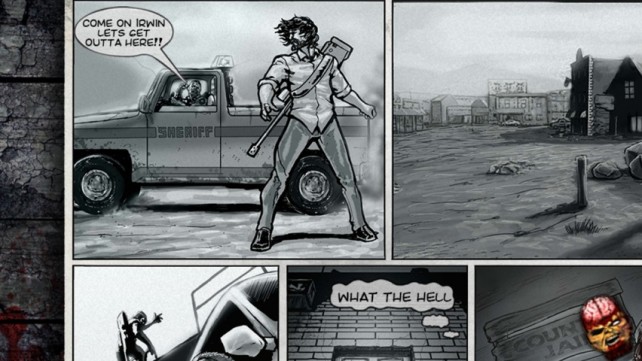 The addictive gameplay, sounds, and illustrations make this one of the best zombie sniper games, but I was just disappointed that it came to an end so soon.

If you want a casual game that will give you an hour or two of fast-paced action, I’d highly recommend this app.

You can get Dead On Sight for both the iPhone and iPad for $2.99 in the App Store. 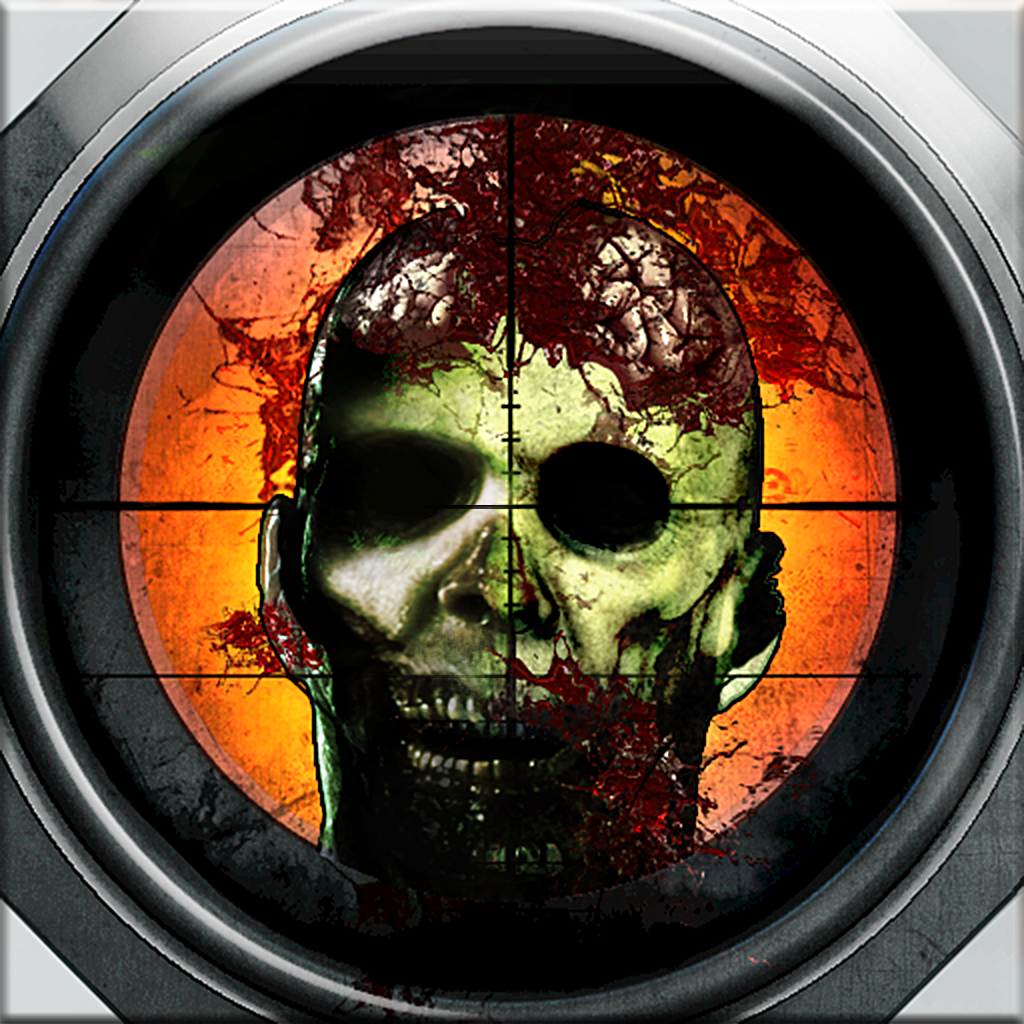 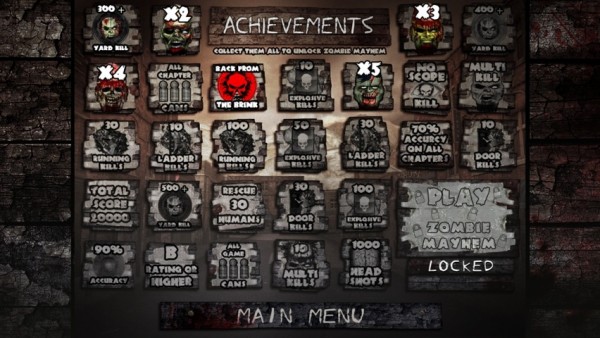 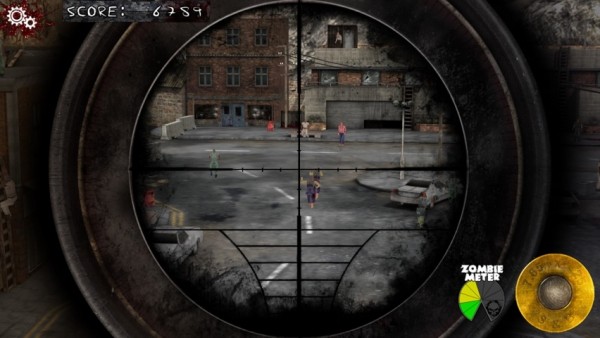 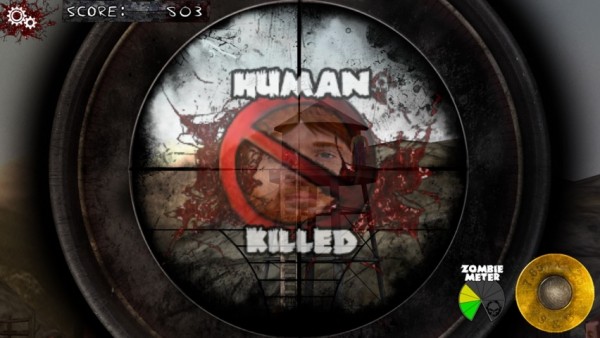 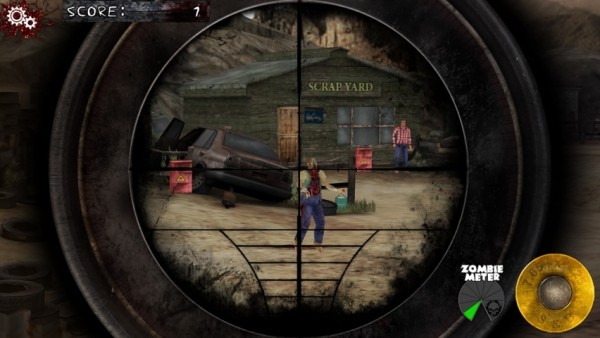 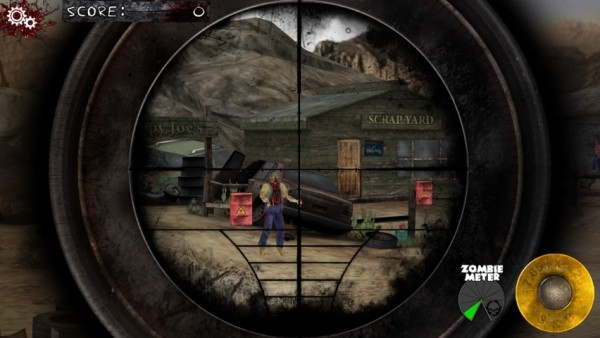 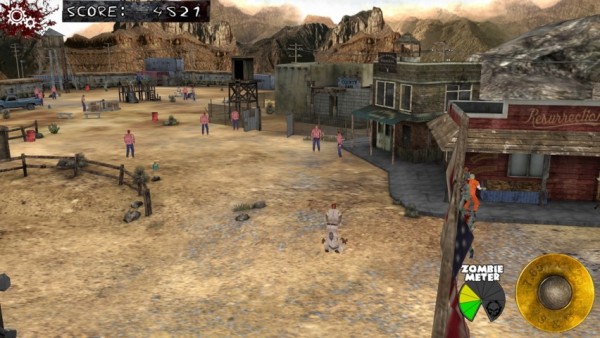 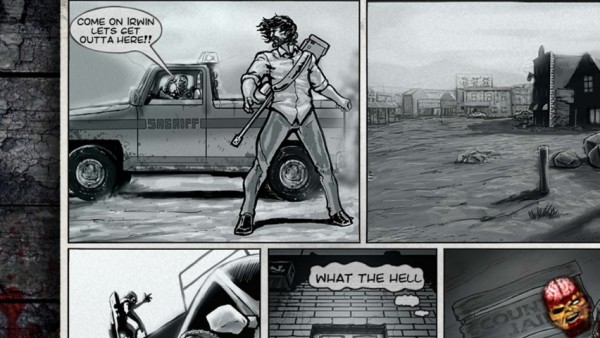 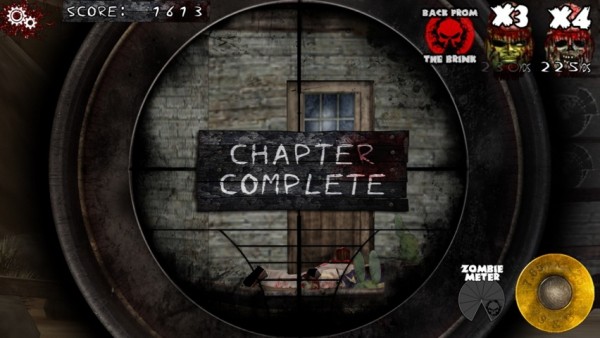 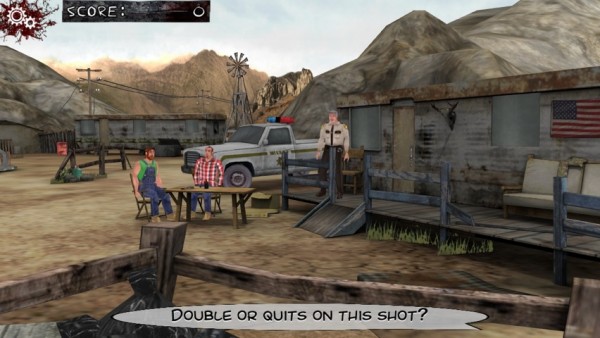