You are using an outdated browser. Please upgrade your browser to improve your experience.
by Lory Gil
May 28, 2013 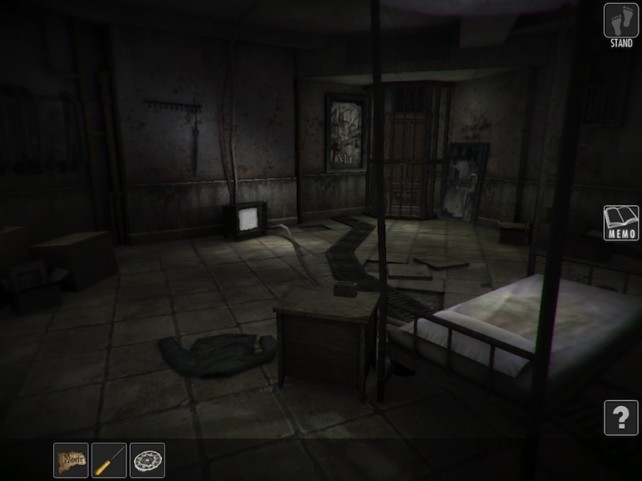 DYING : Sinner Escape ($2.99) by Wuhan NEKCOM Network Technology Co., Ltd. is a point-and-click room escape game for the iPad by “top Hollywood movie and game development talent.” Try to escape from imprisonment by collecting objects, finding clues, and using puzzle-solving skills in this gritty and dark tale of terror.

In this first season, there are five “episodes,” which are different rooms that strangers are imprisoned in. Players take on the role of each trapped character and try to figure out how to escape their living nightmare. You must complete one room before you can move onto the next. 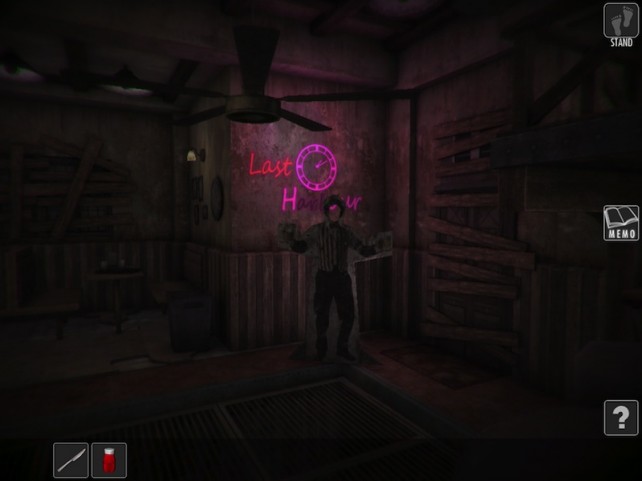 In the first level, the player wakes up in a room with only a few objects in it. To look around, use two fingers and swipe across the screen. When you are ready to move, tap the “Stand” button at the top of the screen. This will position you for walking. When you tap the Stand button, you will see all areas in the room that are accessible for you to walk to. Depending on where you are standing, different areas become available to you, so be sure to look around.

Like most point-and-click adventures, players must find clues and solve puzzles. Sometimes, you will need to gather multiple objects and combine them before they will work. Most objects are used more than once.

Unlike typical room escape games, there is only one free hint in this. Usually, when you find yourself stuck in a room and can’t figure out where to go next, a sparkly hint will automatically appear and point you in the right direction. Many games will also have hints that replenish over time that will help you even further. This game comes with one hint that can only be used under certain circumstances. Then, any more hints you may need must be bought through an in-app purchase.

Some of the puzzles are extremely difficult. For example, one puzzle requires players to manipulate their view so that they can see the iPad screen from a different angle. If I hadn’t used my one free hint to find out about the skewed angle, I wouldn’t have ever realized that I needed to physically rotate my iPad.

The episodes are fairly short in the grand scheme of room escape games. However, the app comes with five episodes (or rooms), so you’ll have lots of time to spend trying to escape each level.

I did not experience any game freezes or glitches. However, some players have commented on the App Store summary that their game froze up or the app crashed while they were playing.

The game does not have a save option. If you exit the game, you will have to start the episode over. If I was most of the way through a room when the app crashed on me, I would have been very upset. 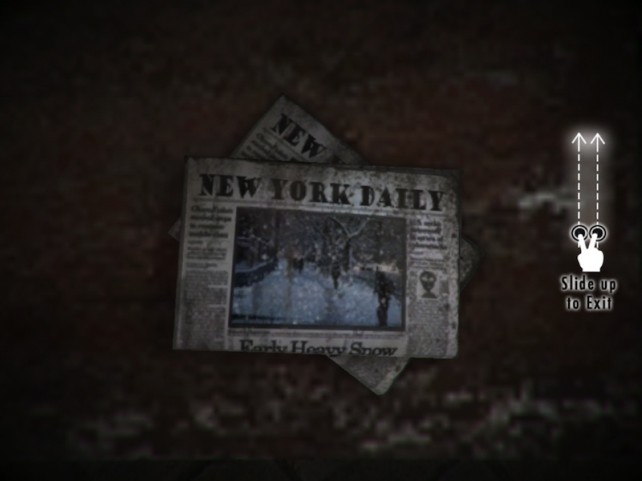 Overall, this is a very challenging and exciting room escape game. However, the app only comes with one free hint and this game is hard enough that most players will need more than one to complete each room escape. Unfortunately, additional hints cost money, which is a terrible idea when you already have to pay $2.99 just to play the game. It would be better if it cost $4.99, but came with unlimited hints. Players that are very skilled at room escape games could probably get through with only needing one or two additional hints. But for everyone else, be warned. This game is not easy. 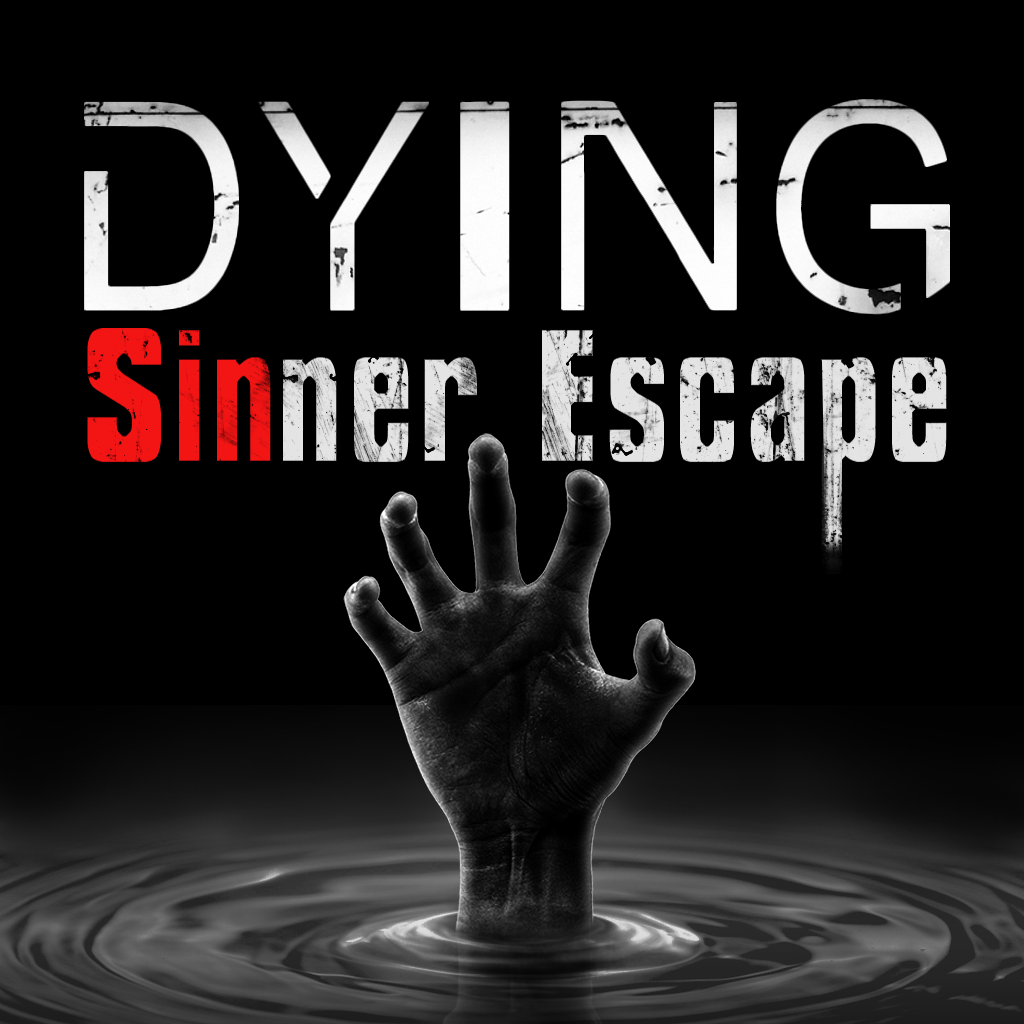 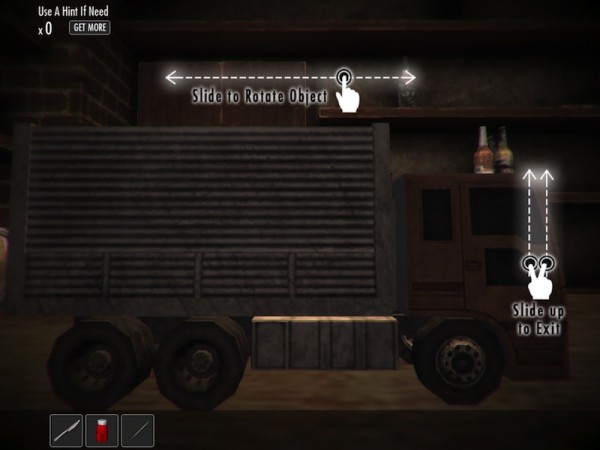 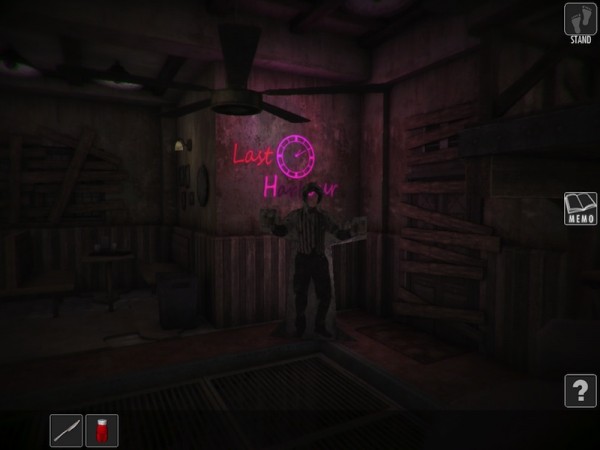 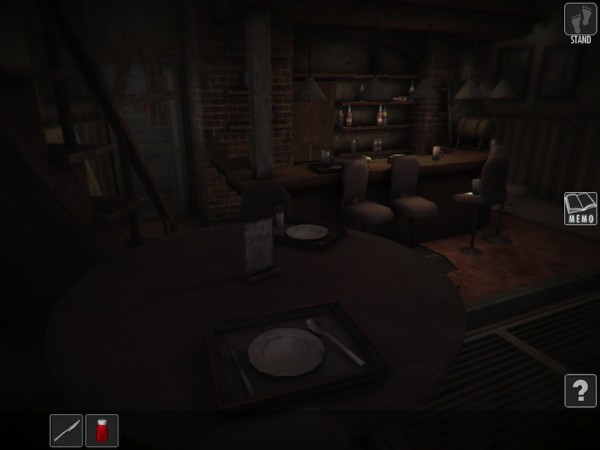 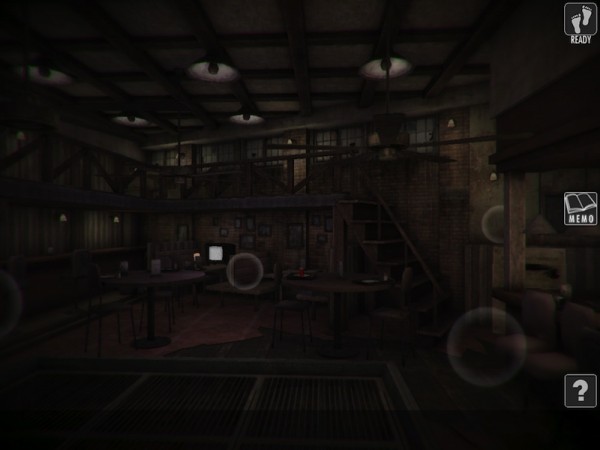 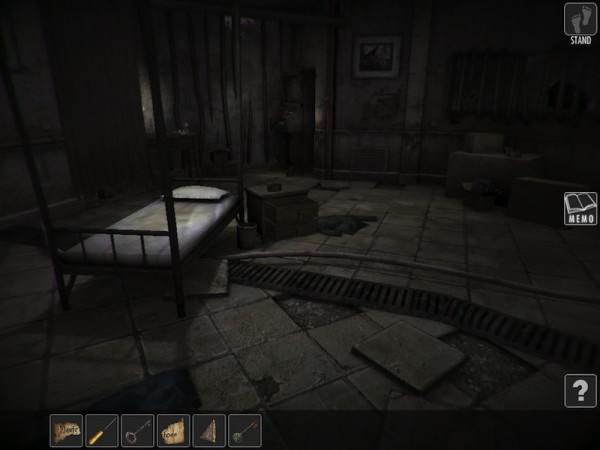 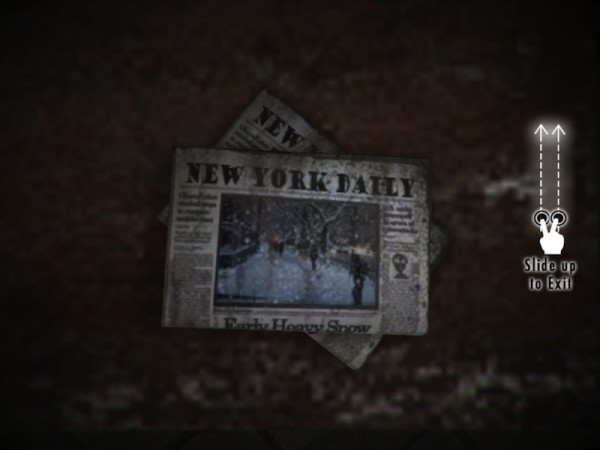 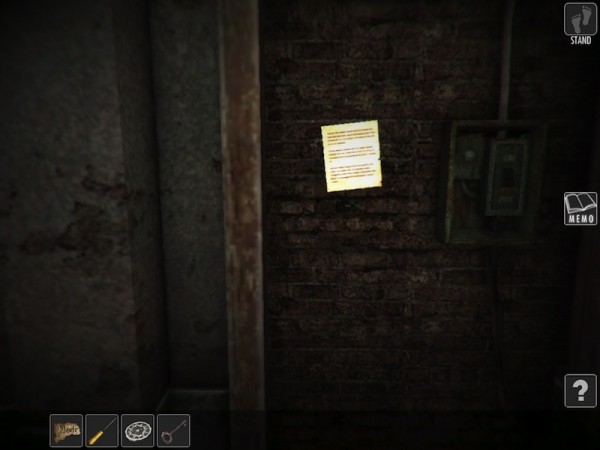 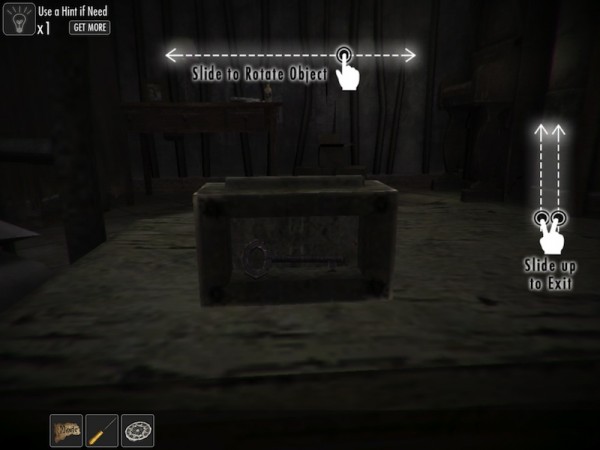 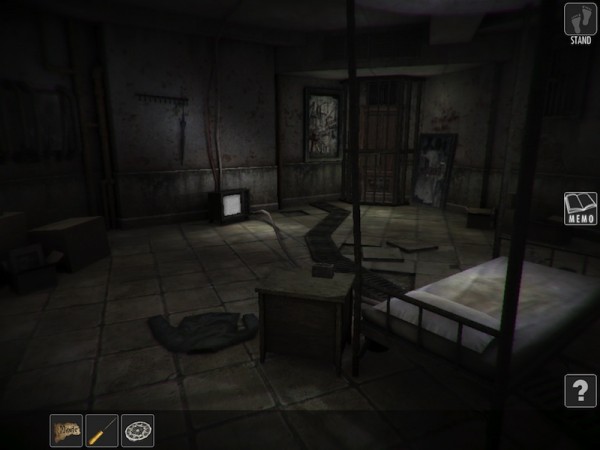 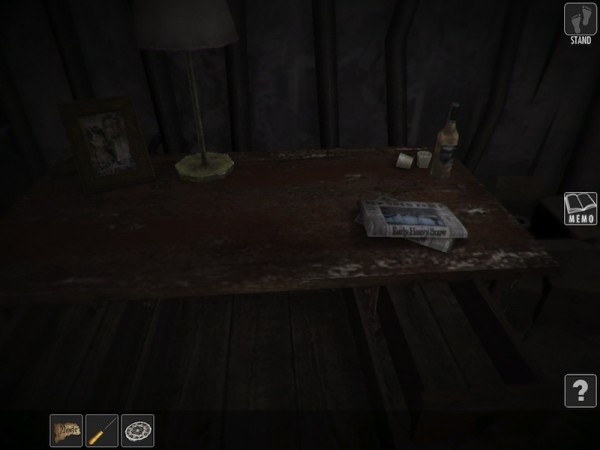 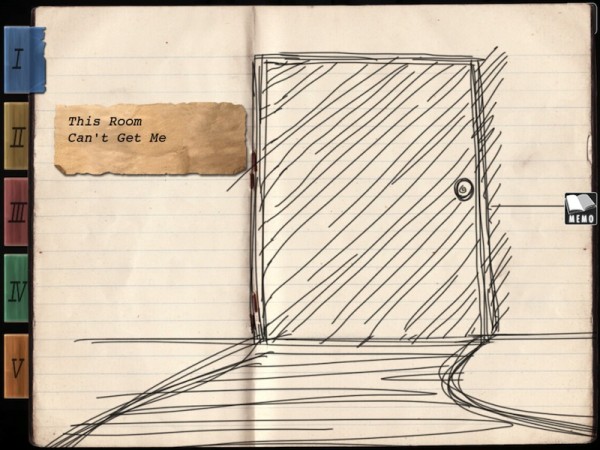