You are using an outdated browser. Please upgrade your browser to improve your experience.
by Lory Gil
July 2, 2013 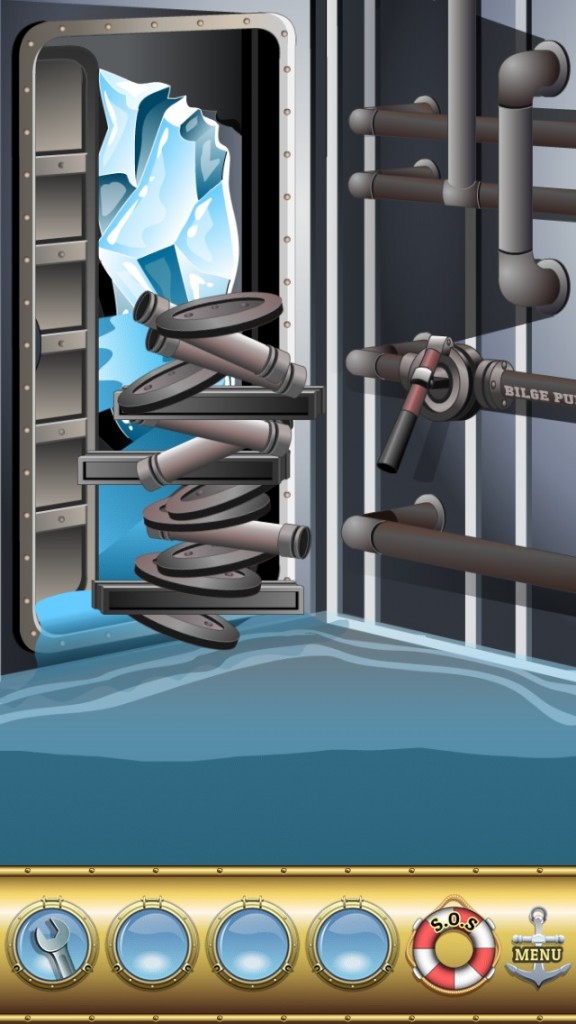 Escape the Titanic - Devious Escape Puzzler (Free) by FreshGames, LLC is a brainteaser puzzle game that will have you solving math equations, predicting patterns, and unlocking hatches. If you are clever enough, you’ll be off the sinking ship without having to spend a dime. 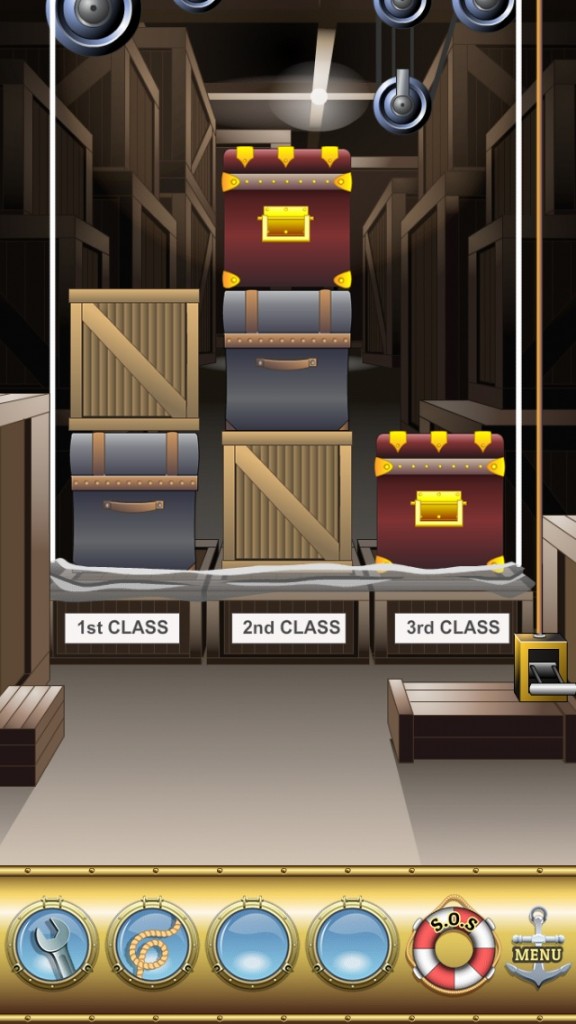 Players take on the role of a traveler who happens to be on the Titanic for its maiden voyage. You awake to the sound of something huge scraping against the side of the ship and have determined that you must escape at all costs.

The game looks simple. I was unimpressed at first. The early puzzles seem trivial and obvious. They aren’t puzzles so much as they are actions that have to be performed in a certain order.

After getting through a few challenges, I started to get the hang of things and it became a bit more interesting. The puzzles get harder. For example, I had to get through a maze and restack boxes in the correct order. They remind me of mini games that show up in hidden object stories.

The graphics are two-dimensional and cartoony. They are a bit corny, but I suppose the developers were going for a particular look. The theme isn’t distracting or anything. It is just a bit flat.

If you get stuck, you can use a hint or solve the puzzle. Hints and solves can be unlocked with an in-app purchase. However, you can get two free hints for “liking” the app on Facebook and rating it in the App Store. 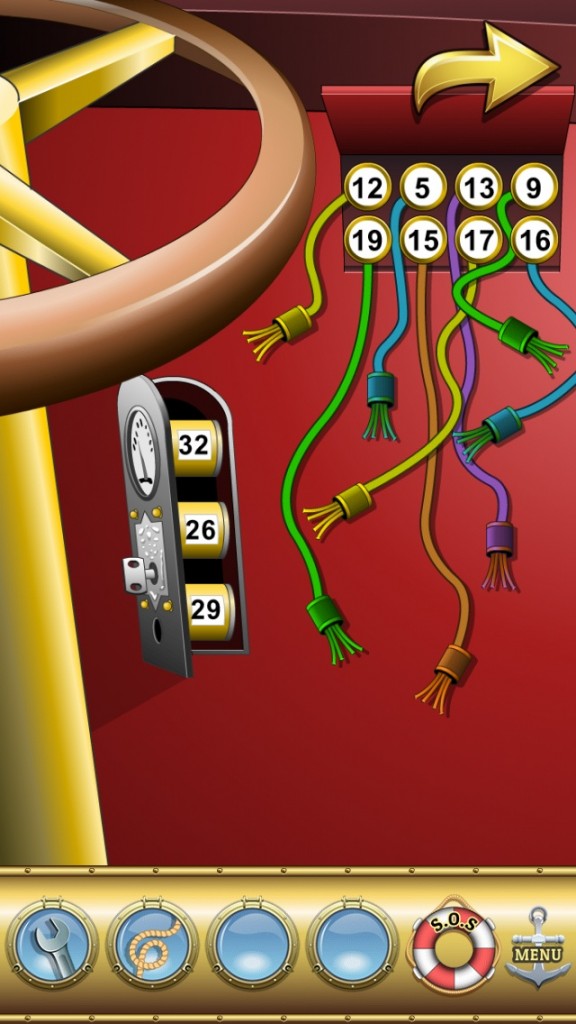 As a free download, this game will give you something to do while waiting to be seated at a restaurant, but it isn’t going to win any awards for innovation or creativity. I recommend downloading it, since it doesn’t cost any money to try it out. It is worth at least a couple of hours worth of entertainment. 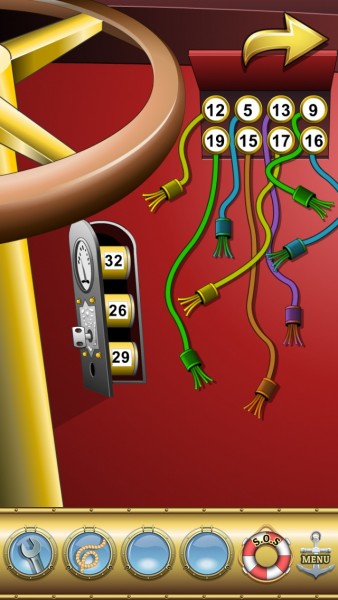 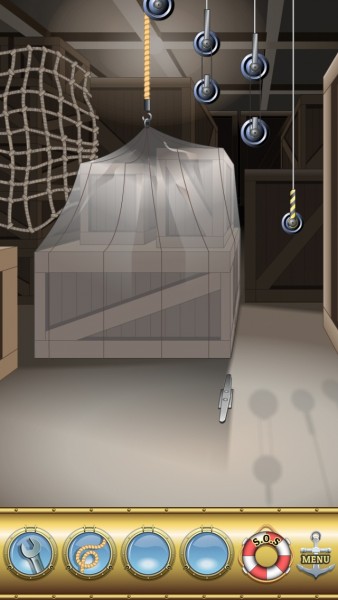 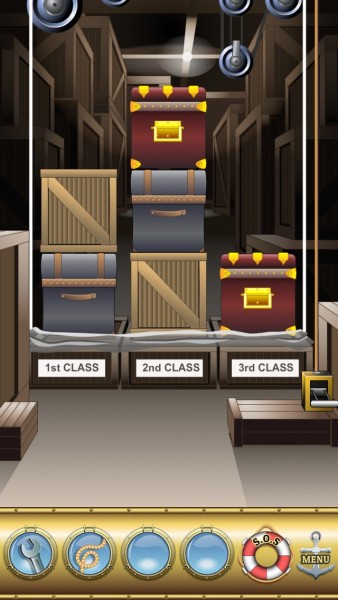 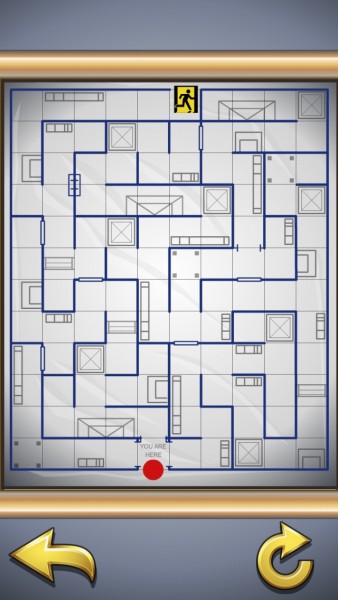 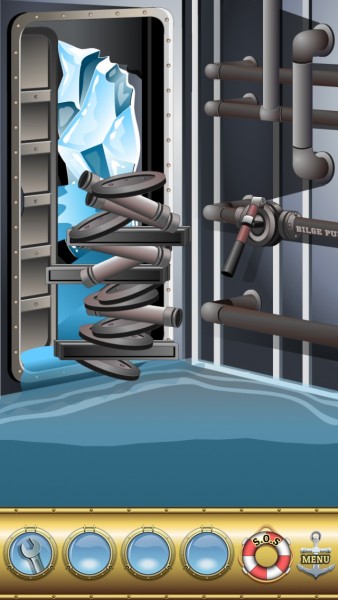 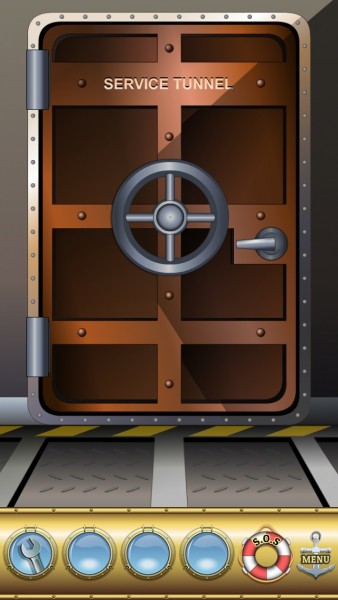 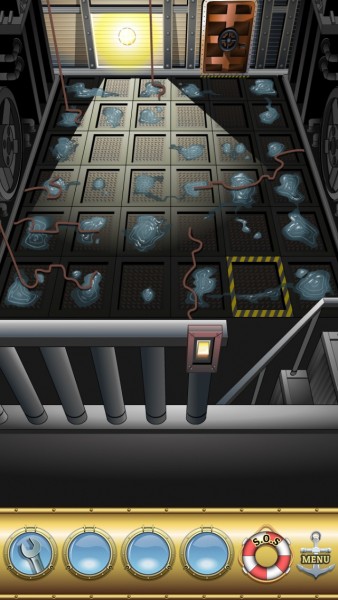 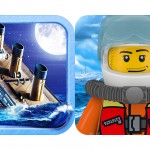