You are using an outdated browser. Please upgrade your browser to improve your experience.
by Christine Chan
April 25, 2013 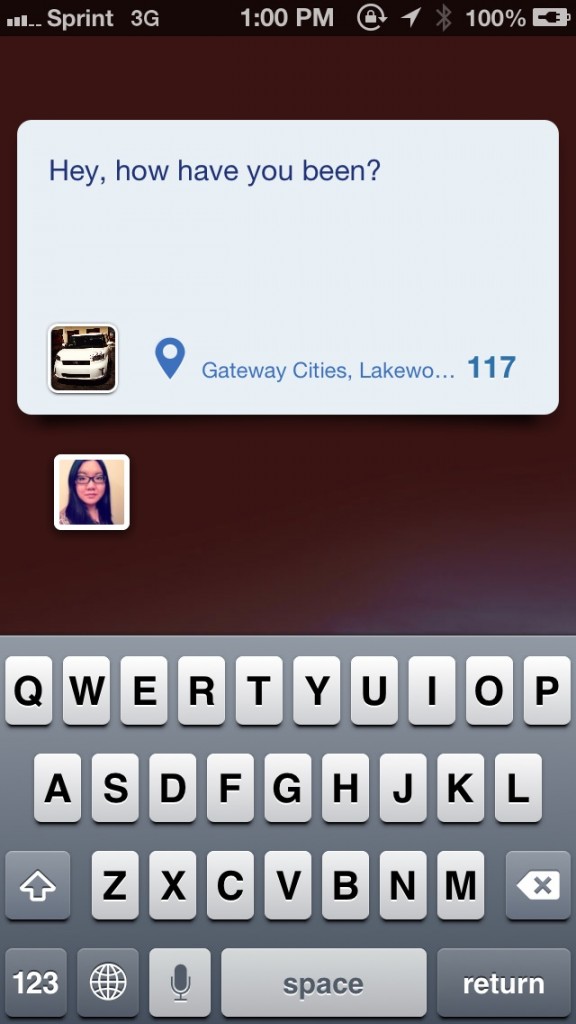 Fllite for Twitter ($0.99) by Andrew Davis is a unique new way to communicate with your Twitter followers.

I’m sure that you’ve had times when you want to send a tweet to multiple people at once, so you include all of their names in the tweet. However, this is a problem, because each name will count towards the 140 character limit of the tweet, meaning you have to constrain your message, or even resort to (gulp) text speak — the horror! Fortunately, with the new app, Fllite for Twitter, you don’t have to worry about this problem again when you want to include a multiple names in a tweet. This is an app that is specifically designed for group messaging through Twitter. 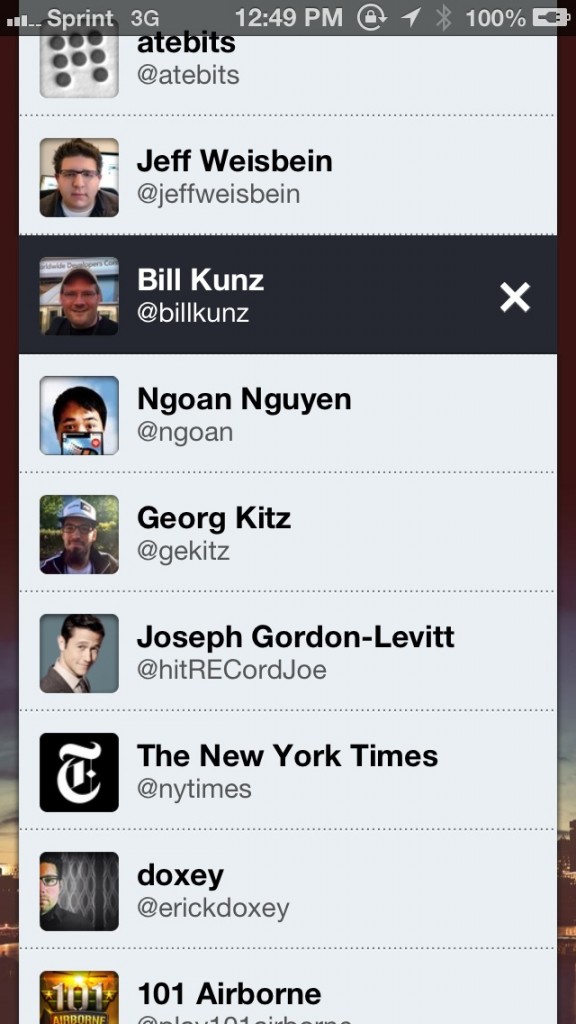 The app will fetch the Twitter account information you already have on your iOS device, so there’s no extra step of logging in. Of course, if you didn’t already set it up, then you will need to do that. Once you are logged in, then Fllite will be ready for you to use.

I love the beautiful interface and design of the app overall. It’s incredibly minimal yet elegant, just what I like to see in a Twitter app, or well, any app for that matter. It only has the bare essentials of what you need to communicate with others, without all of the extra fluff of a full featured Twitter app.

While the background is set to a plain linen pattern, you can choose from a handful of gorgeous gradients or photographs (this will cost you a tweet though). You can change the background by swiping left-to-right, and then selecting the Background option.

Fllite opens up to the compose screen each time the app is launched. From here, just write your message, and even attach an image or your current location if you want. When you finish typing, just swipe right-to-left to move to the recipient selection screen.

On this view, you will have a list of who you follow in descending order, starting from the most recent. You can scroll down to the bottom of the list, and it will auto-load more people. When you find the person you want to tweet, just tap on their name to select them (unselect by tapping again). If you are looking for someone specific, just enter in their @username or full name (as displayed on Twitter) in the search bar at the top of the screen, and the app will filter them out. Fllite allows users to select up to 10 people at once. If you want access to your Twitter lists, just pull the screen down to view them.

As soon as you select all of your recipients, just swipe to the right once more to get to the last screen. Here, you will see your message, image thumbnail, and location on a digital “postcard,” with the avatars of your recipients shown in the bottom half of the card. To send your tweet, just push the card upwards, until the feature matches up with the logo at the bottom, and then the tweet will be sent. 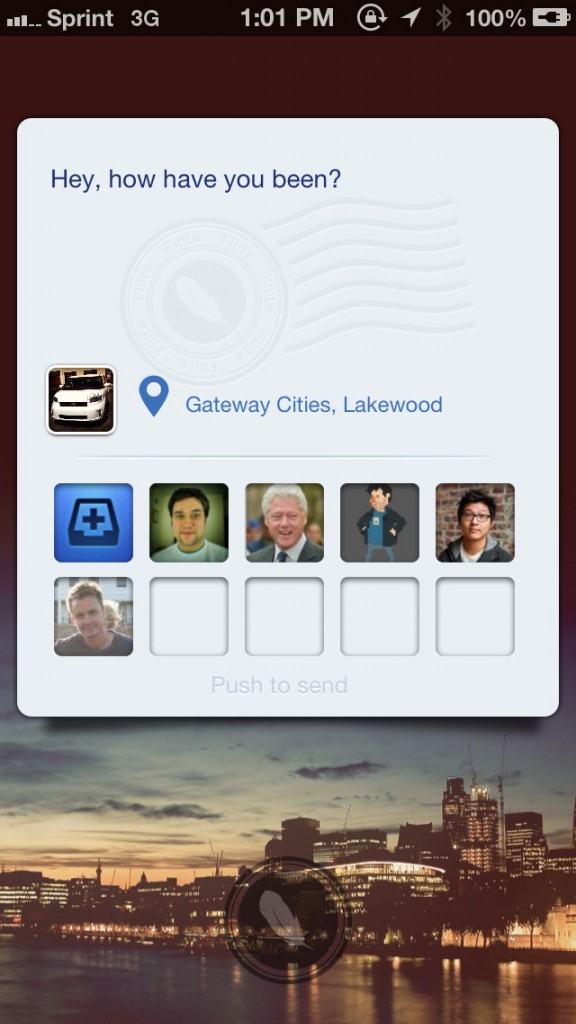 So what’s the magic behind Fllite? Rather than include up to 10 people in the tweet itself, Fllite sends the message individually to each person you selected. While this may seem a bit spammy at first (especially if your followers follow the people you’re tweeting), the developer implemented the 10 person limit for that reason, and hope that users will only use the app in situations that make sense. For example, sending an interesting link to your colleagues that is somewhat related to your projects, or perhaps sending a photo to your close family members. Or even just gathering up some friends to watch a game or movie at your place.

I like the app so far, but I have one issue with it, and at the moment, it’s pretty much a deal breaker for me. The only way to add recipients is to select them from the list, and you can only filter them out if they are showing up in the currently loaded selection. This may be good for people who follow less than 100 people, but as someone who follows over 800 people, this is incredibly annoying. I also cannot just search for an @username or name without loading up to that point in my following list. I could just make a new list with people I want to send tweets through Fllite, but this is an extra step that I’d rather not deal with.

If the developer can fix this in an update, then it would be a practical app for me. Until then, I can’t recommend this app if you have a large following list. However, if you only follow a handful of people, then Fllite is a useful little app for group messaging through Twitter.

You can find Fllite for Twitter in the App Store for your iPhone for $2.99. 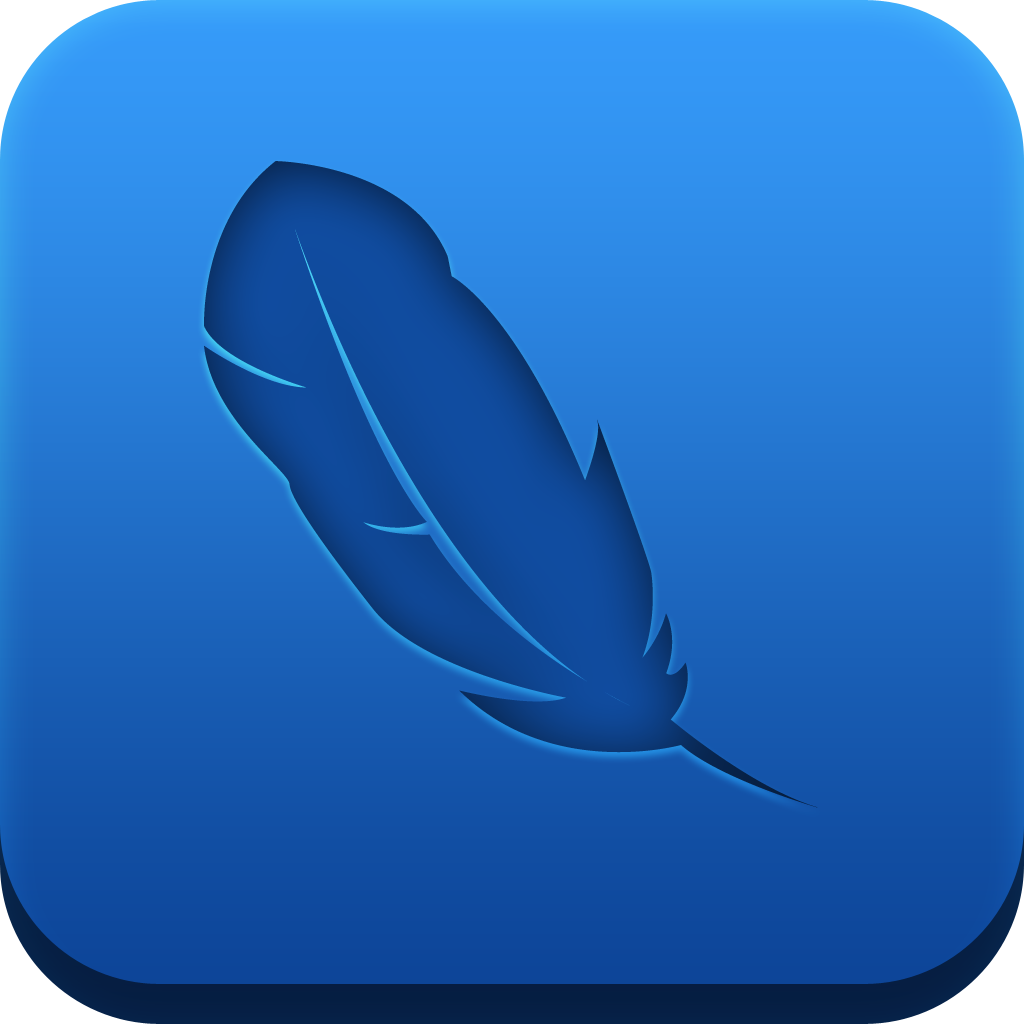 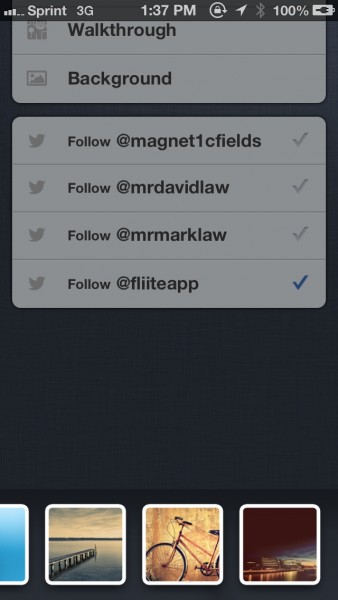 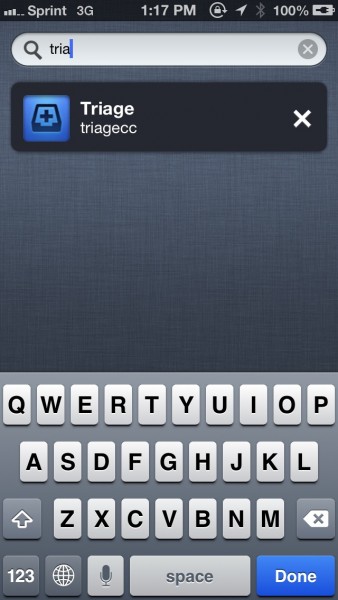 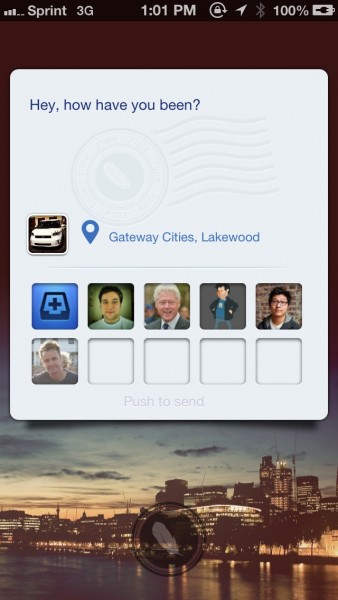 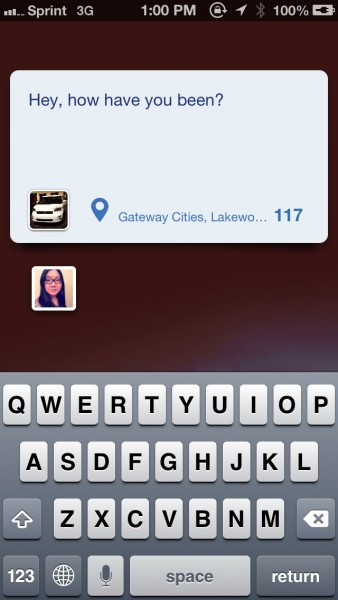 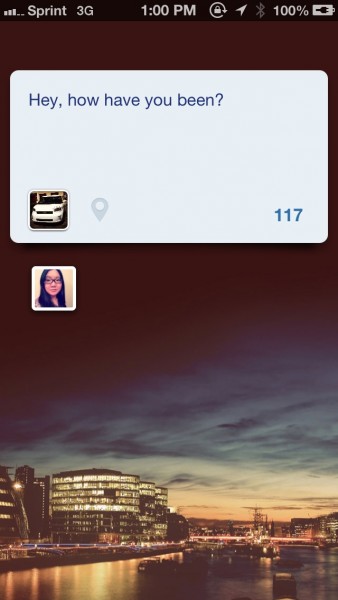 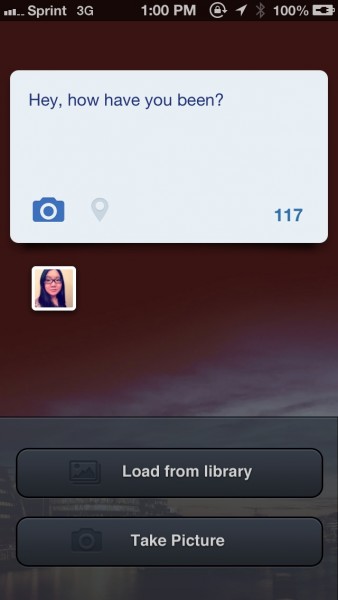 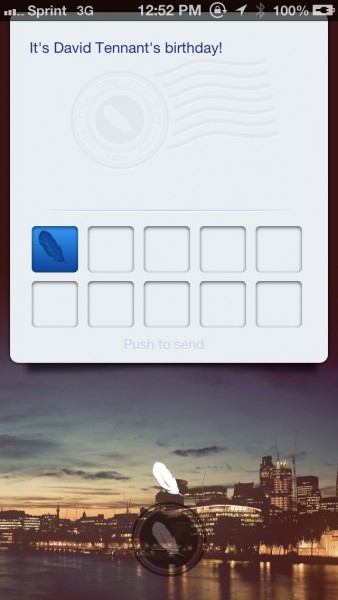 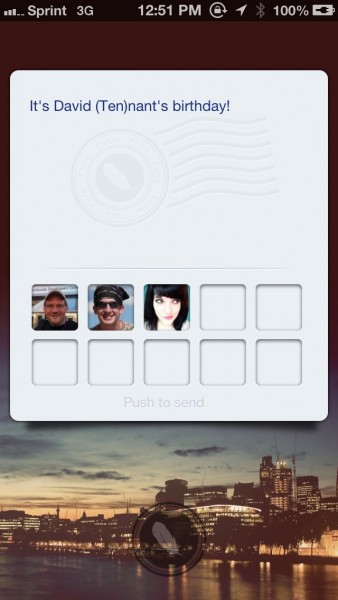 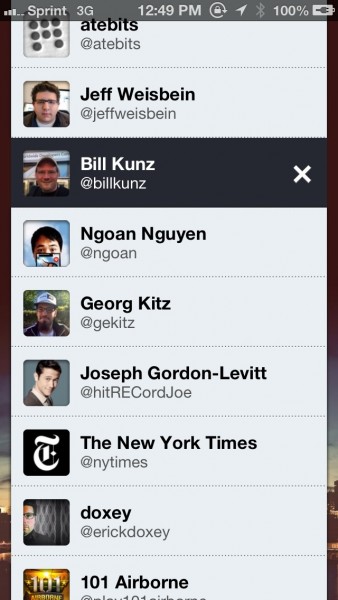 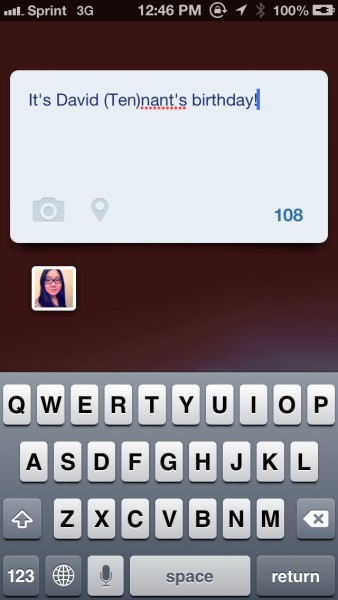 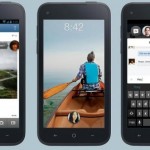 Sandberg: Facebook Home Coming To Apple's iOS 'Very Soon,' But ...
Nothing found :(
Try something else