You are using an outdated browser. Please upgrade your browser to improve your experience.
by Ramy Khuffash
August 4, 2013 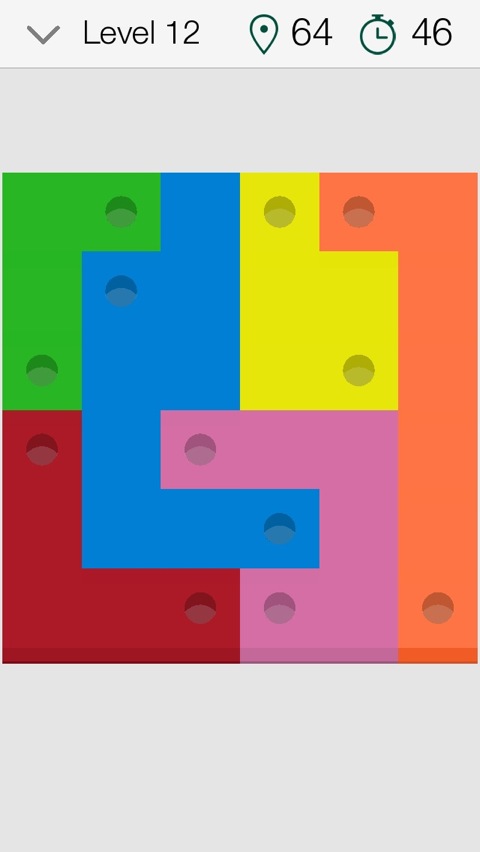 Flow Colors ($0.99) by Lubos Lenco is a colorful puzzle game.

You’re presented with a grid of squares. Most of the squares are blank, but some of them are filled with colors. Those colors can’t stand being alone, so your task is to make sure they’re connected with other squares of the same color.

If you can be fast enough, you’ll earn stars and medals. 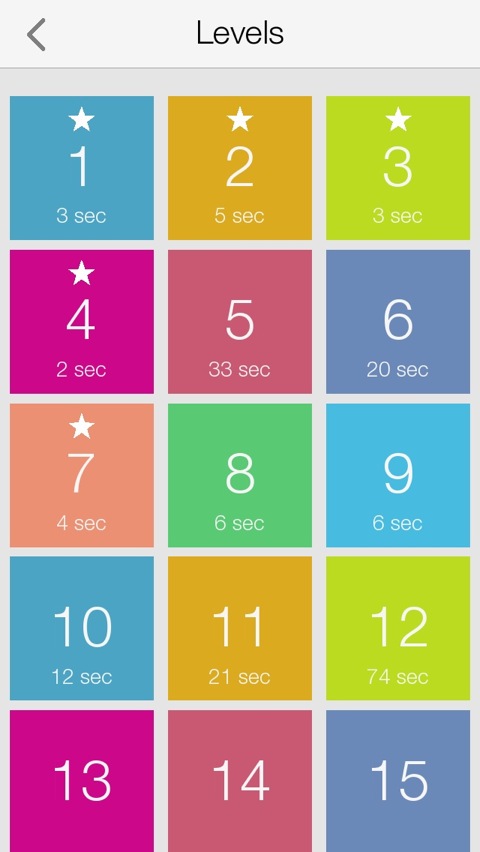 As soon as I opened this app, I noticed that it looked quite similar to another puzzle game, Adrift. Both games challenge you to connect colored squares and their main rule is that paths between squares can’t overlap. Although they have plenty of similarities, there are some differences between the two games.

To connect two different squares, you drag your finger from one to the other. This works fairly well in the early levels, but isn’t accurate enough when you reach the more complicated puzzles. The controls become especially annoying when you’re trying to undo a path you created by swiping back through it. Adrift suffered from similar issues with controls, but I felt like they were even worse in Flow Colors.

Most puzzles only take a few seconds to solve, but it gets interesting when you eventually get to one that isn’t quite so easy. In general, the puzzles are well thought through, and solving them can become addictive.

This game comes with 360 levels, which is more than enough to keep you busy, but only 60 of them are available to begin with. To unlock all of them, you have to solve enough puzzles.

This app’s design is impressive, but not nearly as impressive as the design used in Adrift. The graphics and sounds just aren’t quite good enough. Flow Colors does include some useful options, like a dark theme and settings for people who are color blind. 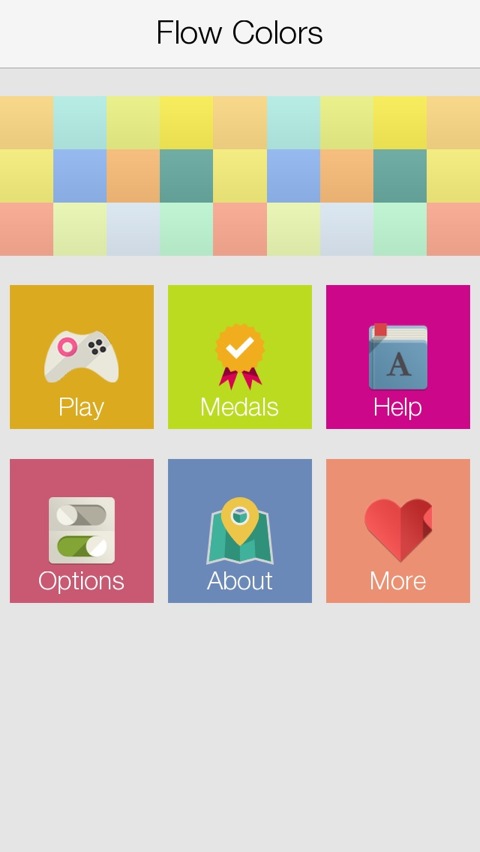 Overall, I enjoyed playing Flow Colors, but not quite as much as I enjoyed Adrift. If you’re looking for a casual puzzle game that challenges you to connect colored squares, I’d recommend Adrift.

If you’re still interested in checking it out, you can get Flow Colors for both the iPhone and iPad for $0.99 in the App Store. 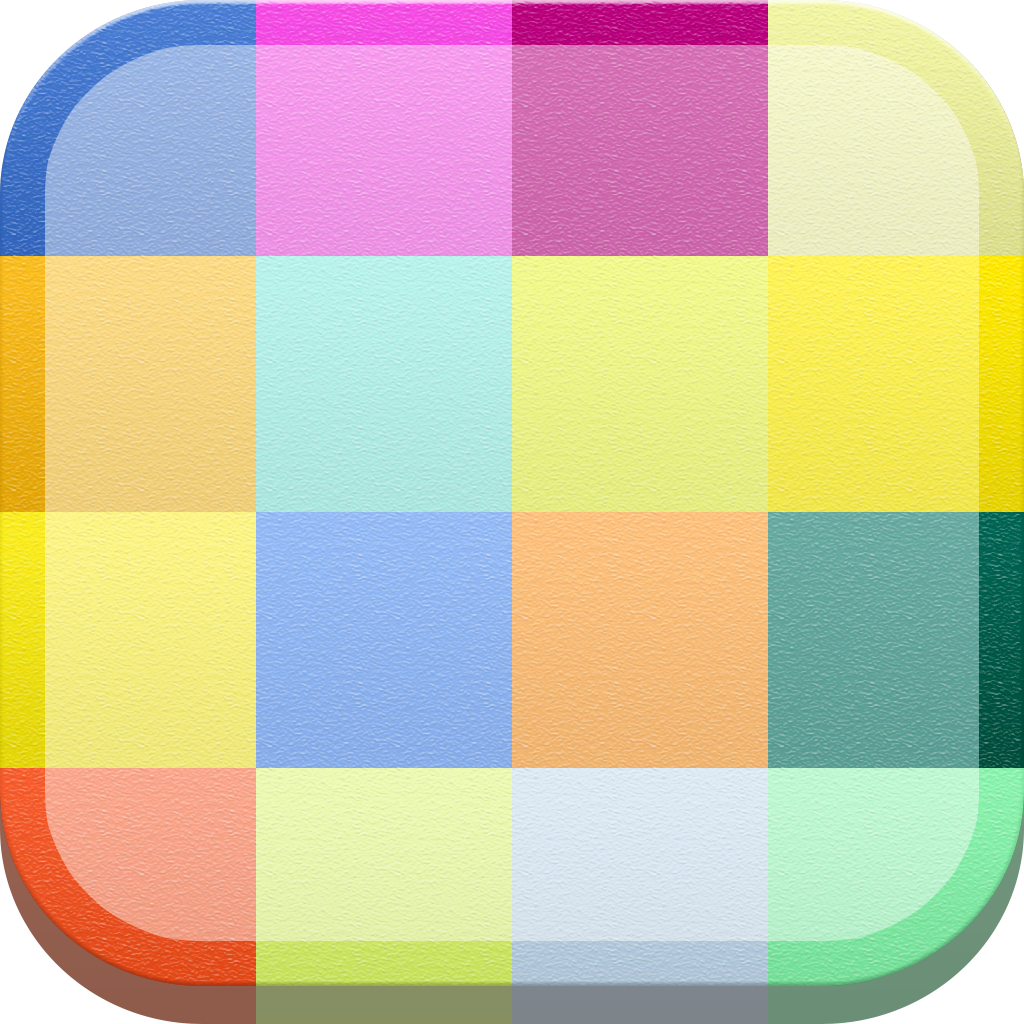 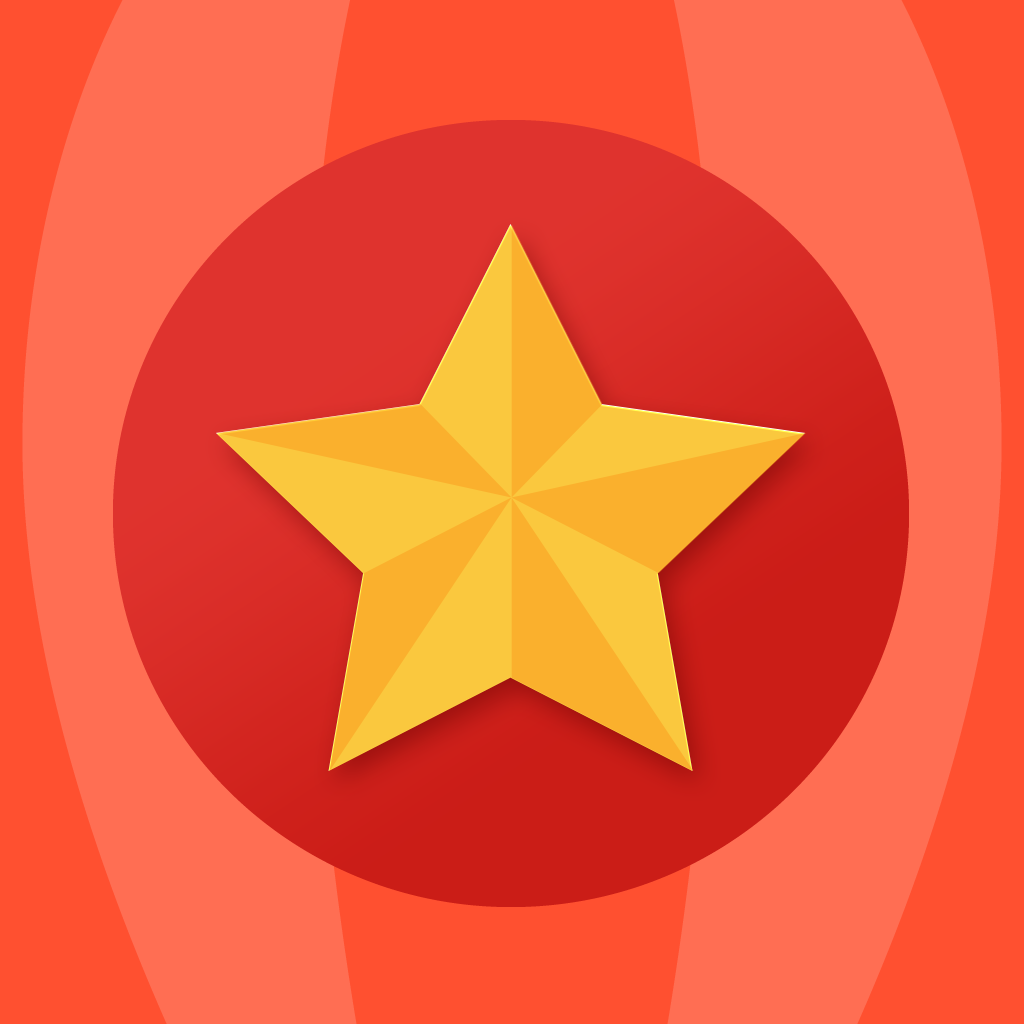 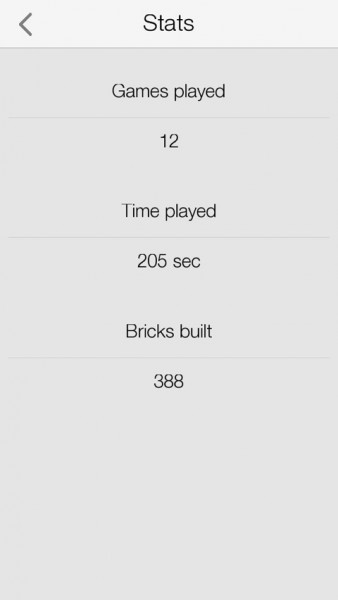 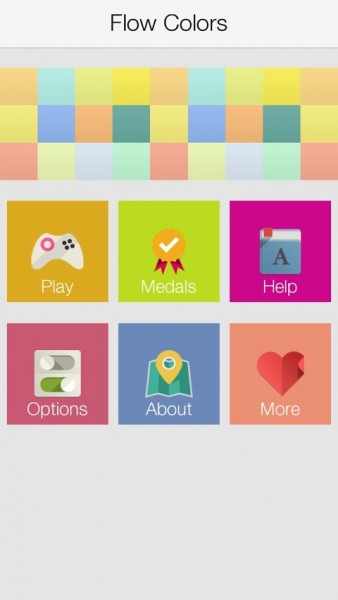 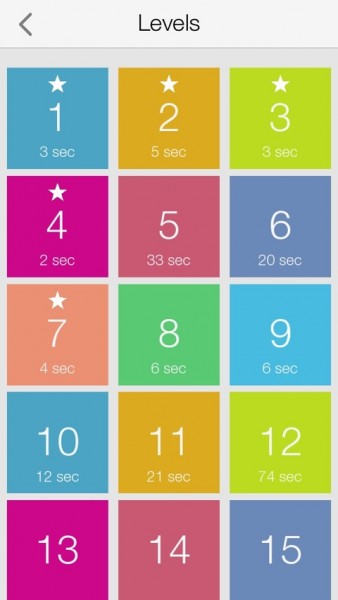 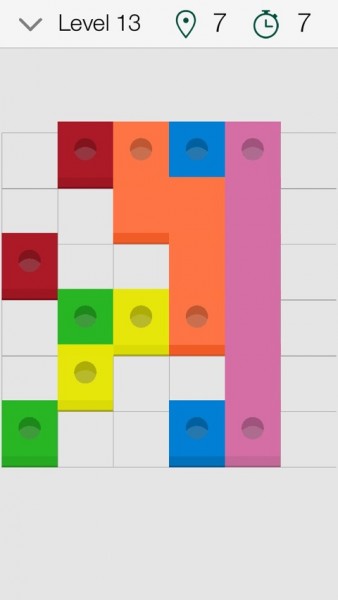 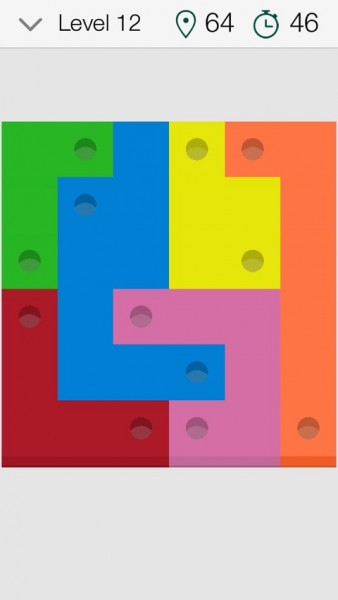 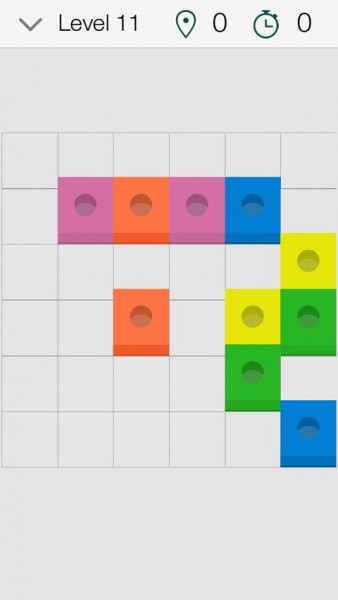