You are using an outdated browser. Please upgrade your browser to improve your experience.
by Sean Capelle
December 17, 2012 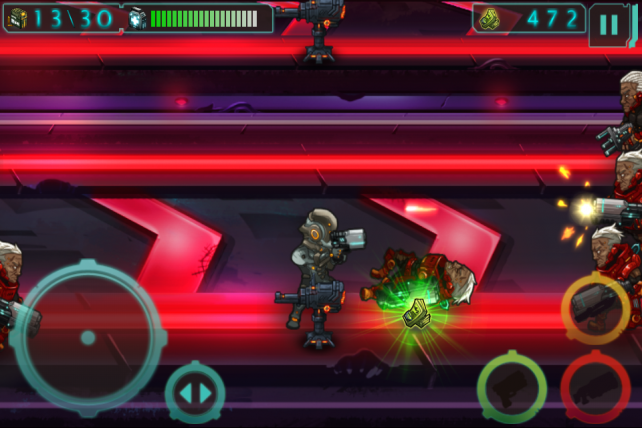 Future Shooter ($0.99) by Dancing Cat Development puts you in the year 2842, where four rival gangs vie for control of a dystopian city. The punks, ninjas, cyborgs, and soldiers each have a head enforcer, and you can select which one you want to be.

Just like in He-Man: The Most Powerful Game in the Universe, your job is to plow your way through baddies. 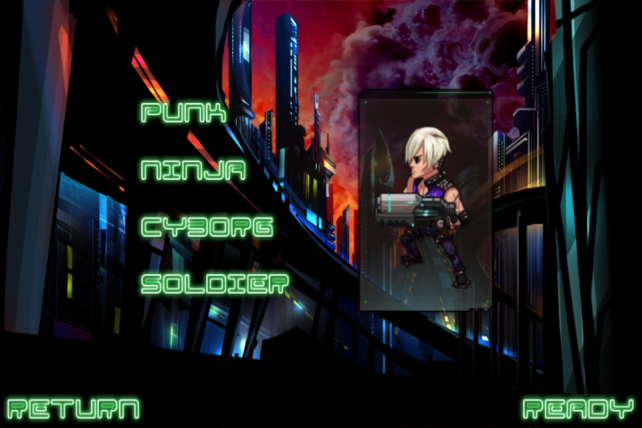 The controls consist of a circular direction pad, a button for each of your different weapon types (melee, pistol, rifle), and then another direction button that I can’t quite put my finger on (not literally).

This unknown button resides at the bottom of the screen, adjacent to the direction pad, and will move your character straight or straight backwards. I can only think to call it a “strafe” button, but I’m not so sure that term sticks.

Whatever the case, the button tries to pass as a way of firing at enemies while backtracking away from them. But with its closeness to the direction pad, I often found my character moonwalking without meaning to. Furthermore, it has the whole left-is-right-right-is-left thing going on for it, which just makes its use even more confounded.

This game shows promise, but different elements that could add some variation to gameplay are nowhere to be found. For example, the only difference between which gang you choose is how your character will look. Picking punks over cyborgs doesn’t offer any pros or cons either way you choose.

Overall, the game falls into a repetitive trap of just blowing away baddies. Start the level, shoot the guys, watch out for the turrets and mines, and try to stay alive to reach the end of the level. And so on.

Occasionally, this cycle will be broken with the addition of a boss, but it hardly leaves anything to look forward to.

The graphics, intense music, and carnage all meet the thematic needs of this game. However, in respect to gameplay, this game could use some updates to add variation.

Fans of fighting games will appreciate the fast-paced action this game provides (especially on hard mode). Otherwise, this game doesn’t offer much to grab one’s attention. 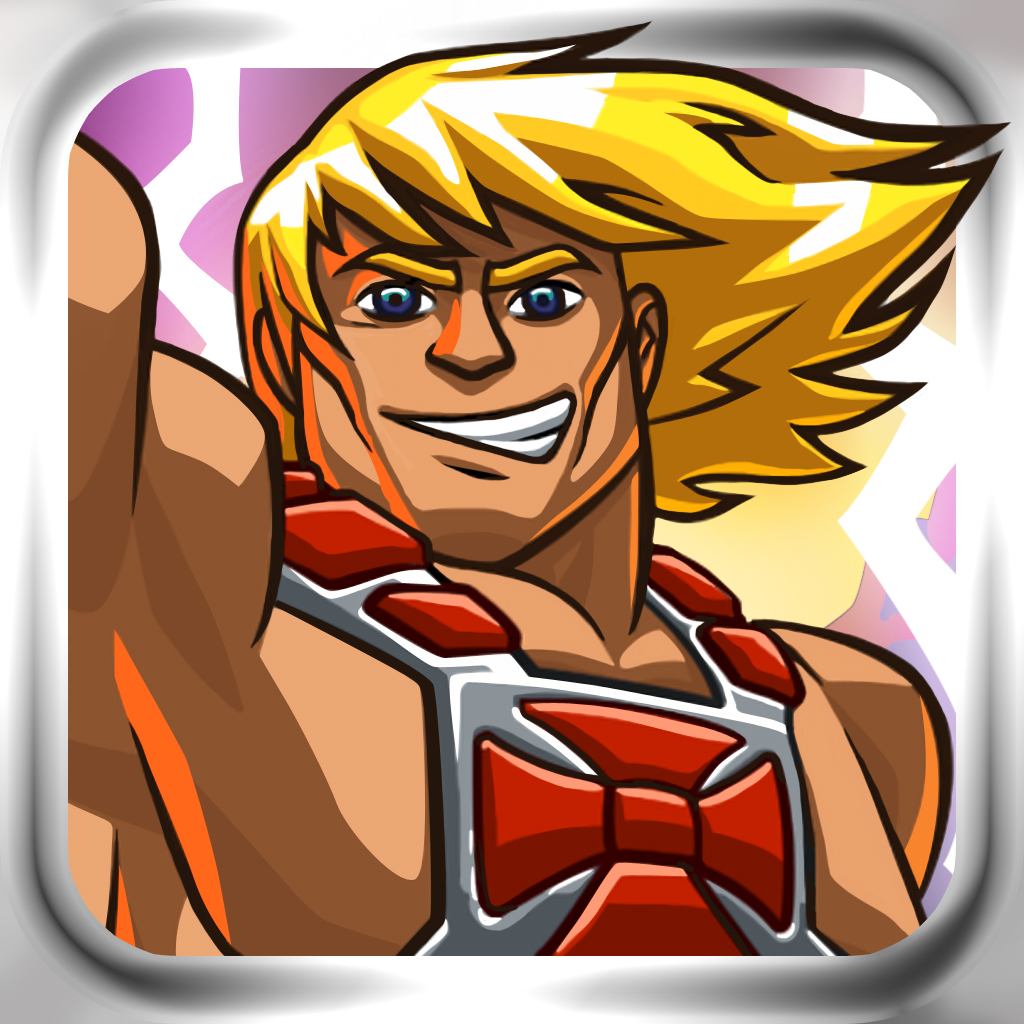 He-Man: The Most Powerful Game in the Universe™
Chillingo Ltd 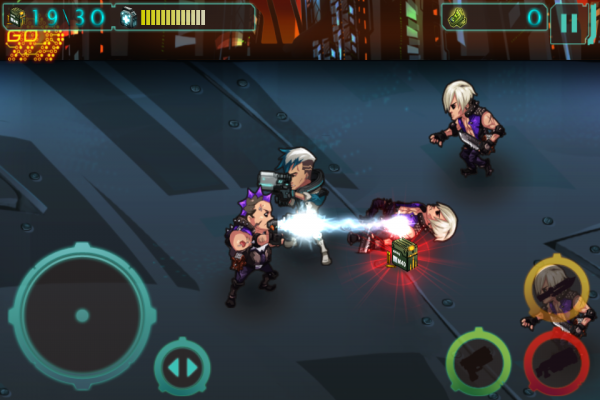 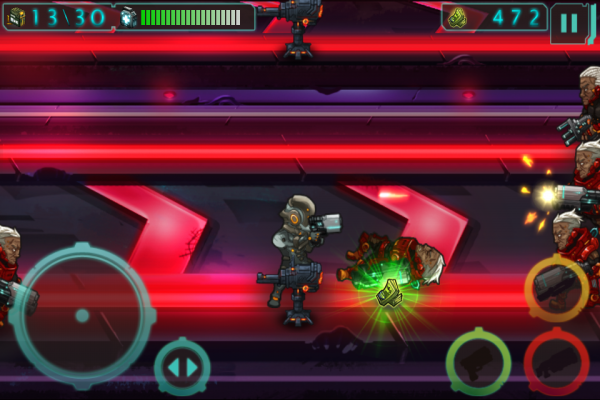 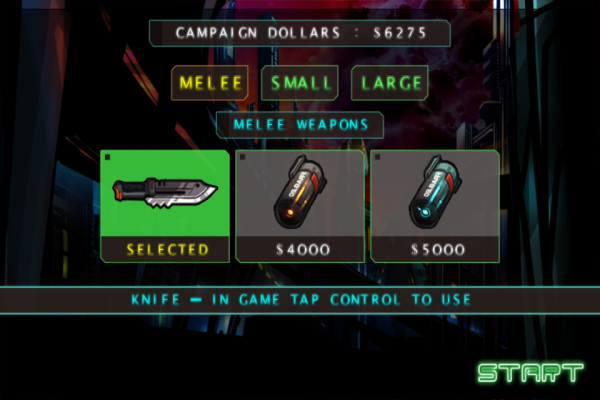 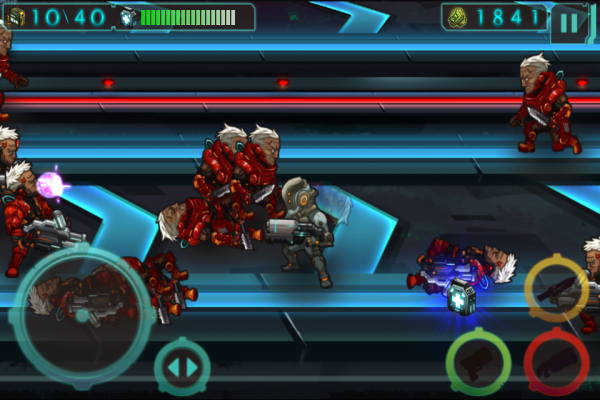 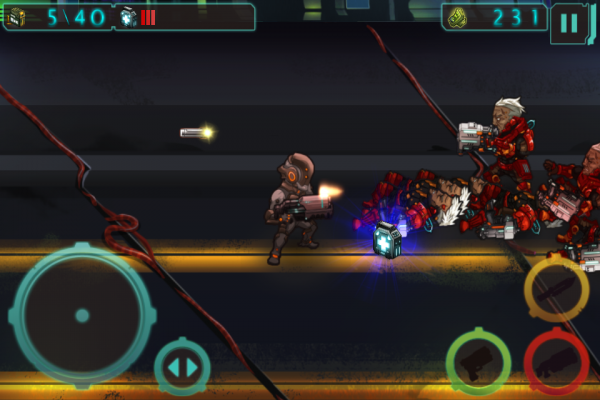 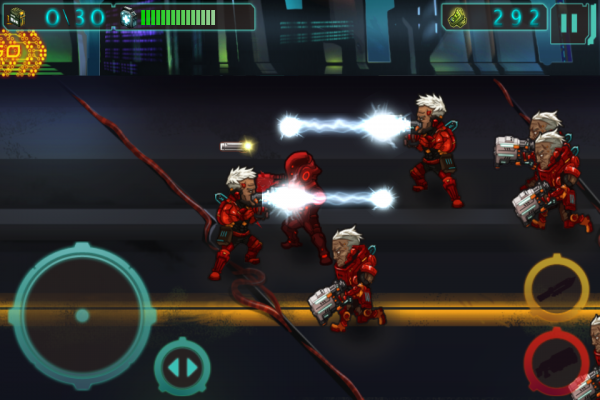 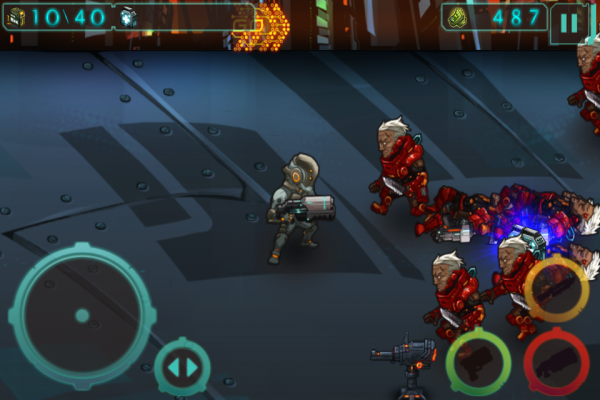 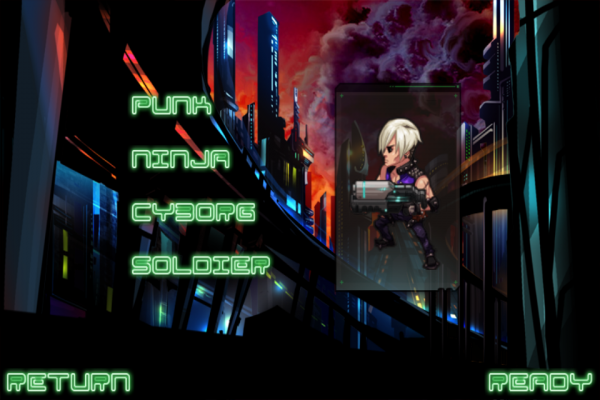