You are using an outdated browser. Please upgrade your browser to improve your experience.
by Christine Chan
June 5, 2014 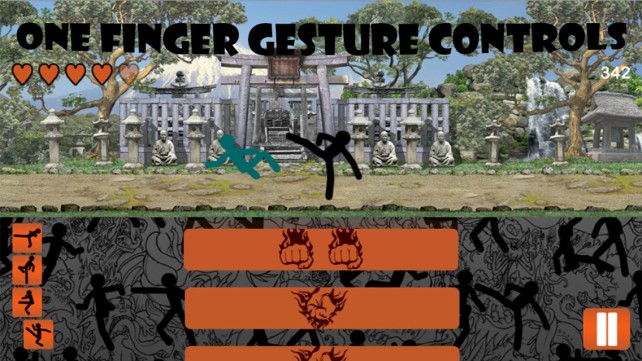 Gesture Ninja ($0.99) by Miklos Kekkoi is a fast paced fighting game with plenty of stick figure action and quick punches. If you are looking for a way to relieve some stress, Gesture Ninja could be a decent time killer.

There’s always those days when I just get stressed out or angry, and could definitely punch a wall or something. But of course, I don’t really want to deal with the consequences of that later, so the best way to relieve some anger is through fighting games for me. When I saw Gesture Ninja, I thought it looked pretty quirky and fun. 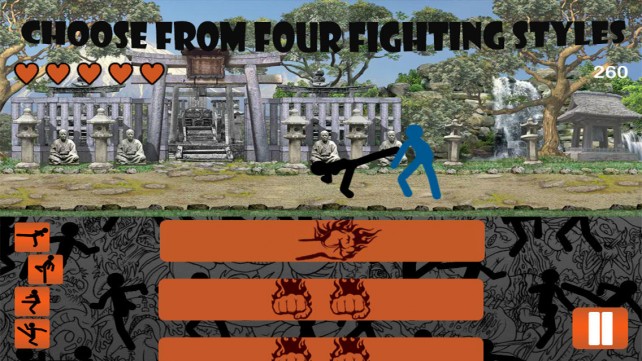 The visuals in Gesture Ninja aren’t really the best I’ve seen, but they’re adequate. Honestly, they leave little to be desired, but since you’re going to be fighting anyway, you won’t really have time to look at the background visuals. The stick figures, while looking basic of course, actually have very smooth animations, which is nice. The music in the game is fast-paced, probably to get you pumped up, and the sounds are fun.

There’s only one game mode in Gesture Ninja, and it’s basically to last as long as you can with five hearts. In the game, you play as a ninja who must avenge his master’s death. Nonstop waves of enemies will come after you, and you’ll need to punch and kick your way through them all.

The game features simple gameplay, and the controls are pretty easy to pick up. Your ninja will stay in the same spot, and the enemies will come toward you. On the screen, there will be several bars that show you the gesture to perform for an attack. These gestures involve taps for punches, horizontal swipes for kicks, and even vertical swipes for uppercut or roundhouse kick attacks. You’ll want to perform the attack that is displayed at the top of the column.

Sounds easy, right? To make things a bit more difficult, there are four different fighting stances, which you can switch to at any time by tapping on the stance buttons on the left. These stances will affect the strength of your attack, so you actually need to pair up the stance with the attack that you have to perform, making it a bit challenging.

As you play, your score goes up the longer you last. You’ll also earn extra points for bringing down foes, but taking a hit will deplete one heart, and you only have five before you die and it’s game over. The longer you’re alive, the stronger the foes get as well, requiring multiple hits to bring down. You can tell when an enemy is tougher by their color. 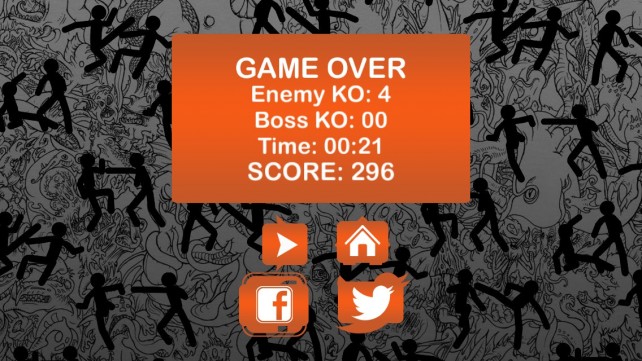 Gesture Ninja also has full Game Center integration for global leaderboards and has 16 achievements. Since the game is all about getting a high score, it’s perfect for bragging rights.

I’m not a big fan of the graphics in the game, personally, but the gameplay is fast-paced and can be quite fun with the simple-to-learn-difficult-to-master mechanics. I did find that the controls were not always as responsive as I wanted them to be, so I hope that the developer optimizes them in the future.

The biggest thing that annoys me, though, is the fact that this is a paid game, and yet there is still a big, full-screen ad after every battle. You can easily get rid of it by tapping on the “X” in the corner, but still, it’s just obnoxious. If a game costs money to download, then the developer really should not have ads in it. Hopefully these are removed in the future.

If you’re looking for a simple little beat-em-up game to relieve some stress on, then give Gesture Ninja a try. You can find it on the App Store for $0.99 as a universal download. 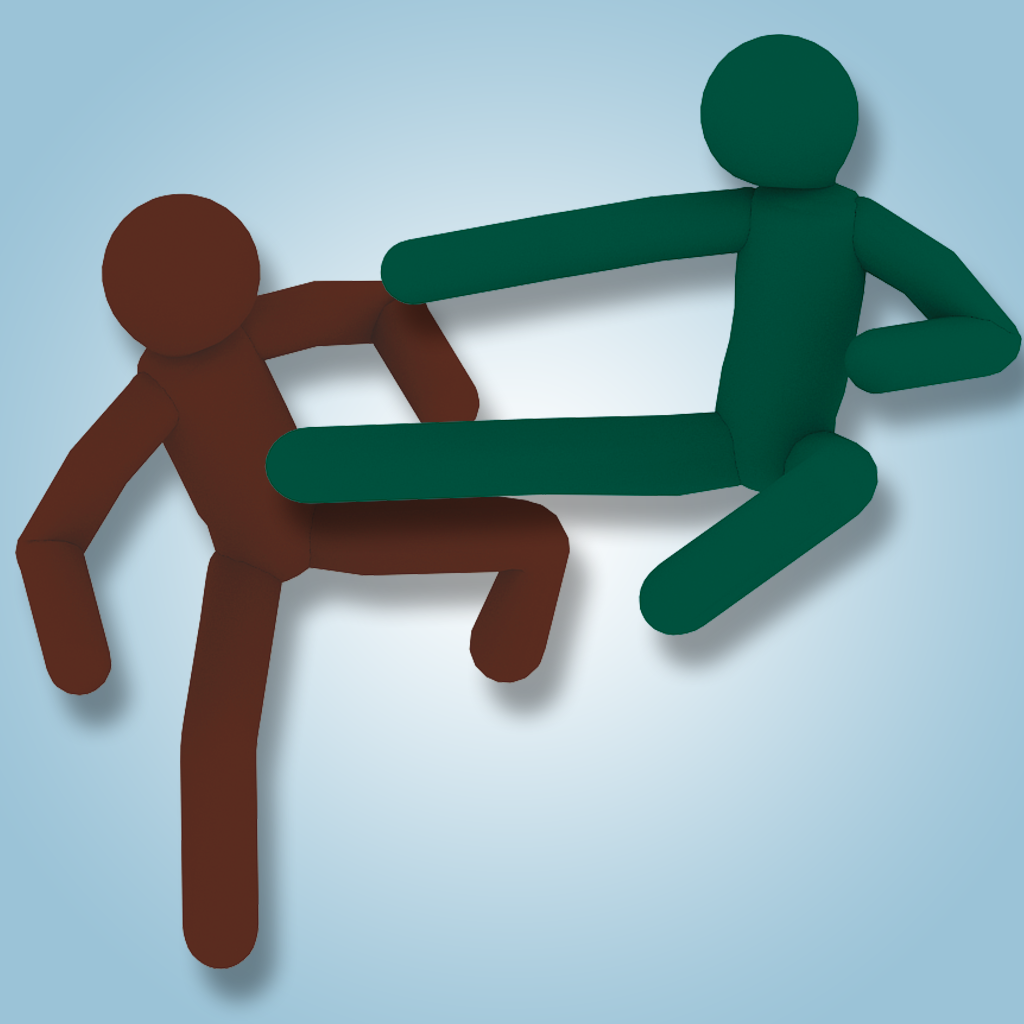 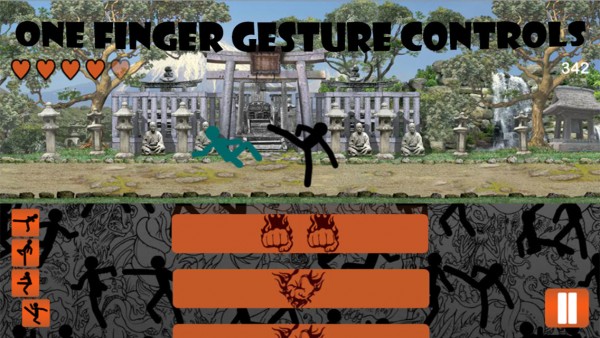 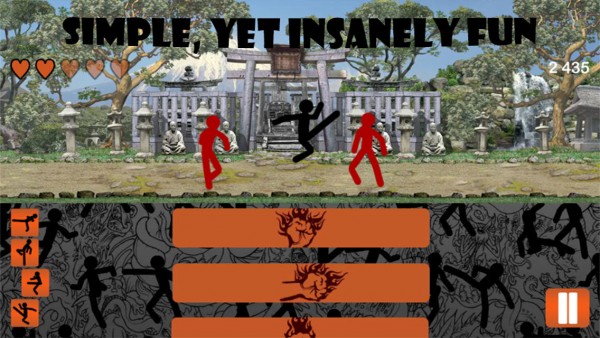 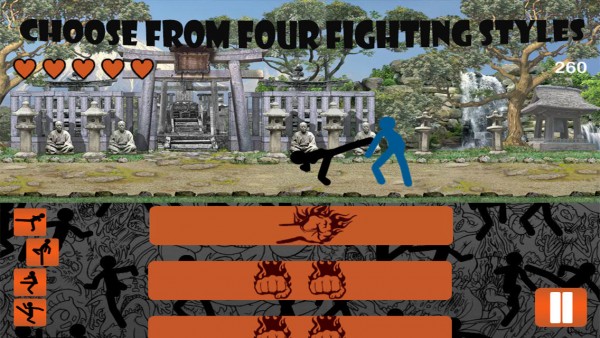 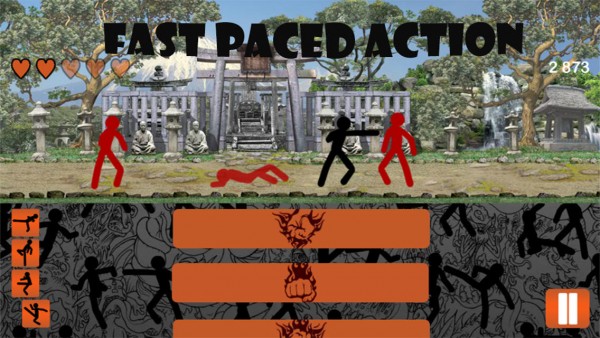 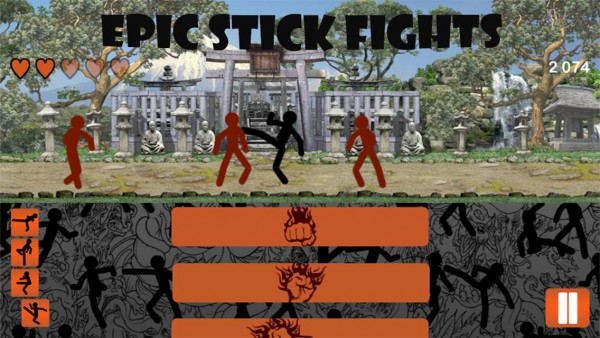 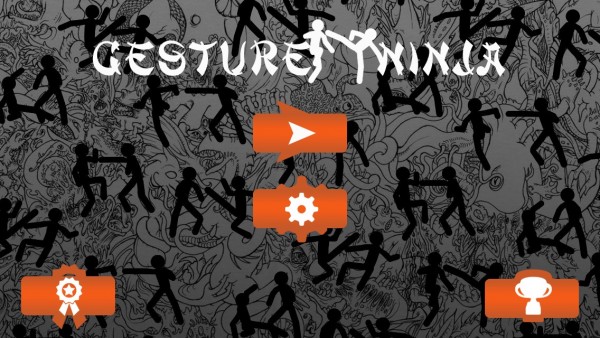 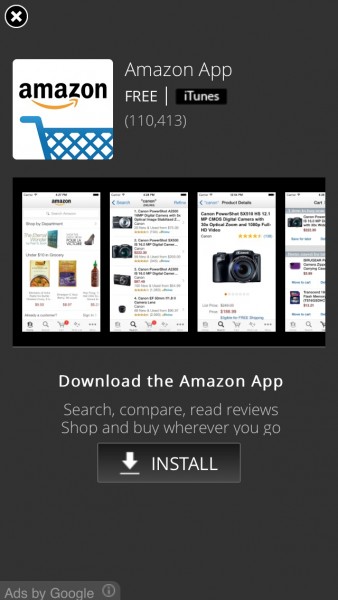 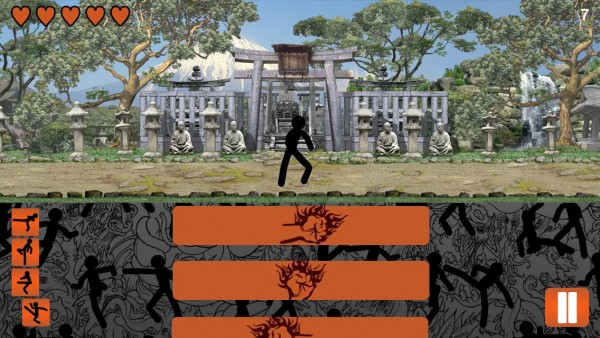 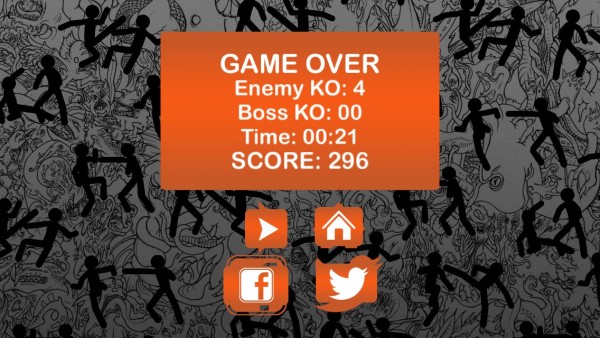 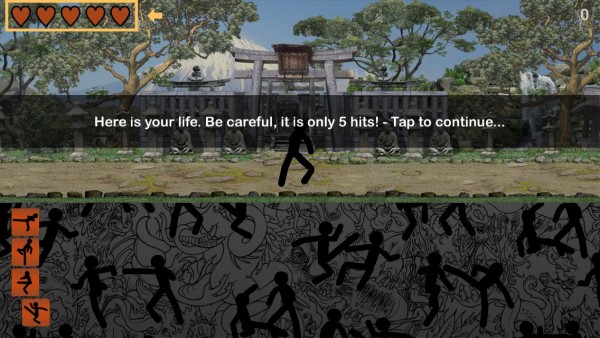