You are using an outdated browser. Please upgrade your browser to improve your experience.
by Sean Capelle
March 1, 2013 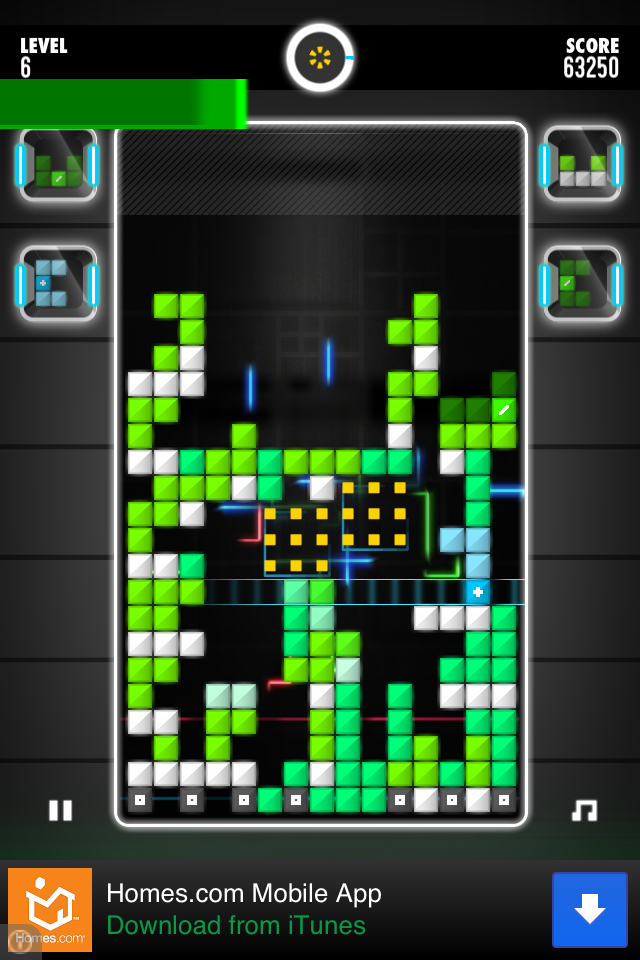 Graviton Block (Free) by Neotko Studios SL is a game of Tetris like you haven’t seen before.

Just like in Snail Fail, instead of using standard pieces, special pieces called “particles” are used. 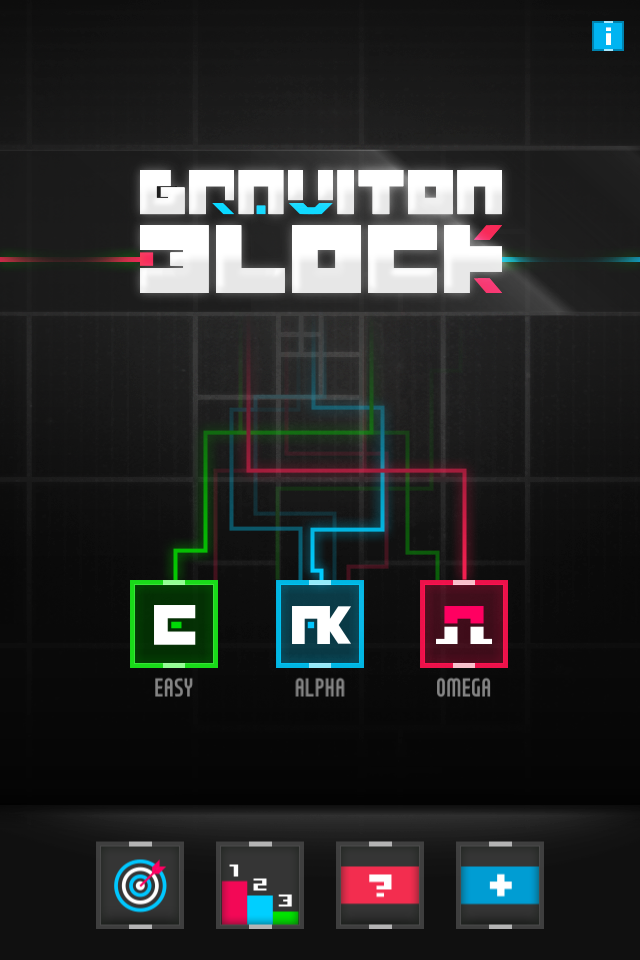 The main difference between this game and Tetris is that you can’t rotate the particles at all. Say what? That’s right, when you select a particle you can slide it from side to side before dropping it, but you lose control of it once you let go.

It’s not uncommon to see numerous blank spaces as your particles fall. This is okay because they will collapse together once you clear other particles.

The goal is to get a “reaction” by making a 3 x 3 block. Once the reaction is complete, the particles will fall until they hit another group of particles. Create a chain reaction by having a succession of blocks trigger.

A bank of four particles sits at the top of the screen. Drag and drop a particle onto the grid to play it. The timer in the middle will constantly cycle and each time it completes, it will fill the bank with a new particle. If all the banks are full, then “zero matter” appears on the bottom row of the board, which pushes all of your particles up a notch.

Three special particles, called “gravitons,” have a special affect on the game. Blue particles have a positive attraction, which will generate a horizontal field that pulls any new particles into it.

Opposite of that are the red negative particles. They will repel the particles. This certainly makes gameplay interesting because not anticipating how a new particle will be affected by the fields means either having it get pulled off your mark or pushed away. 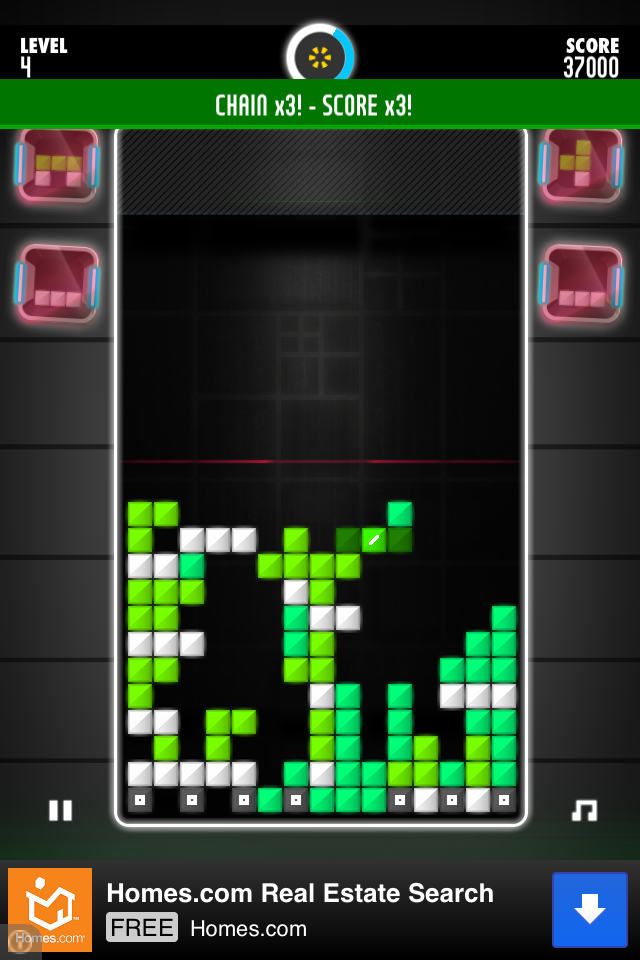 Overall, this a fun game that definitely breaks the mold for your standard Tetris game. The learning curve is a little steep, though the game becomes much more entertaining once you get a feel for how to take advantage of the positive and negative particles.

This game is a free download, available for iPhone and iPad. Drop over to the App Store to check it out. 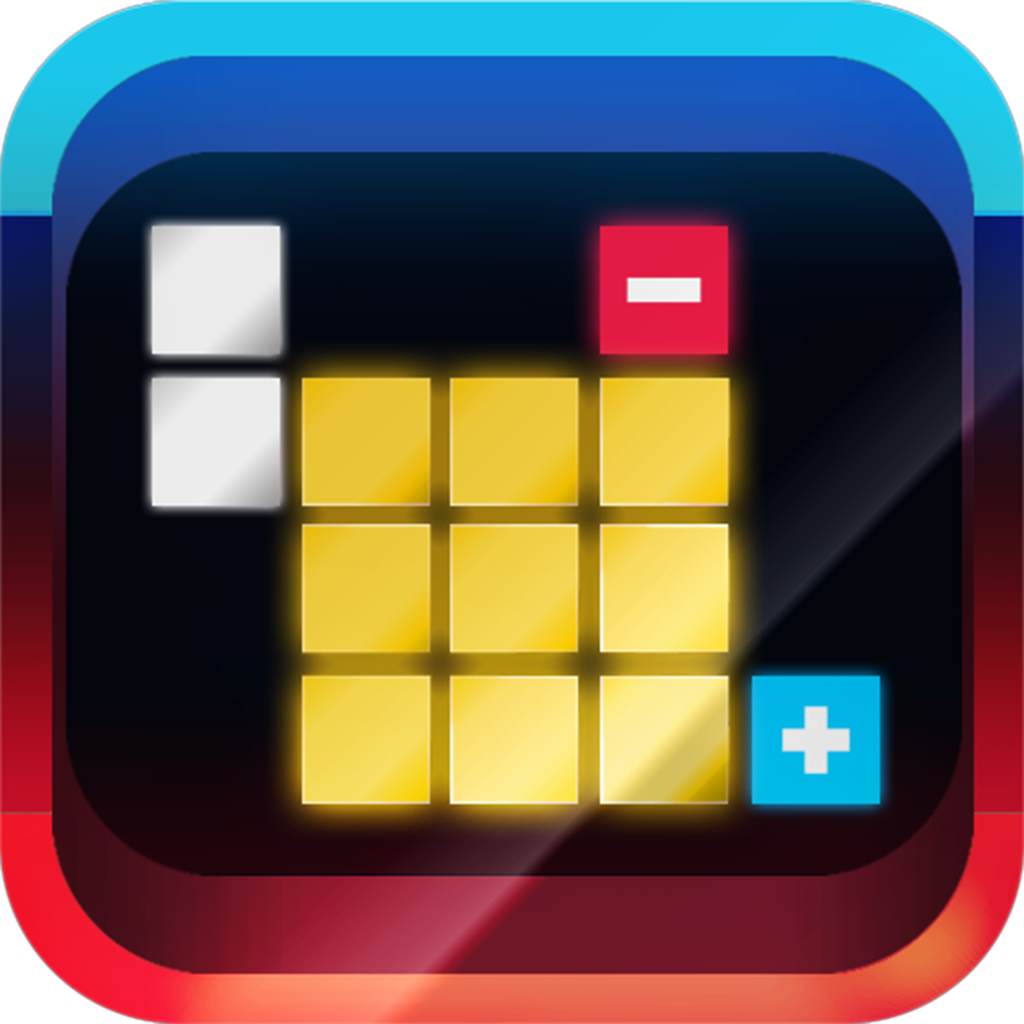 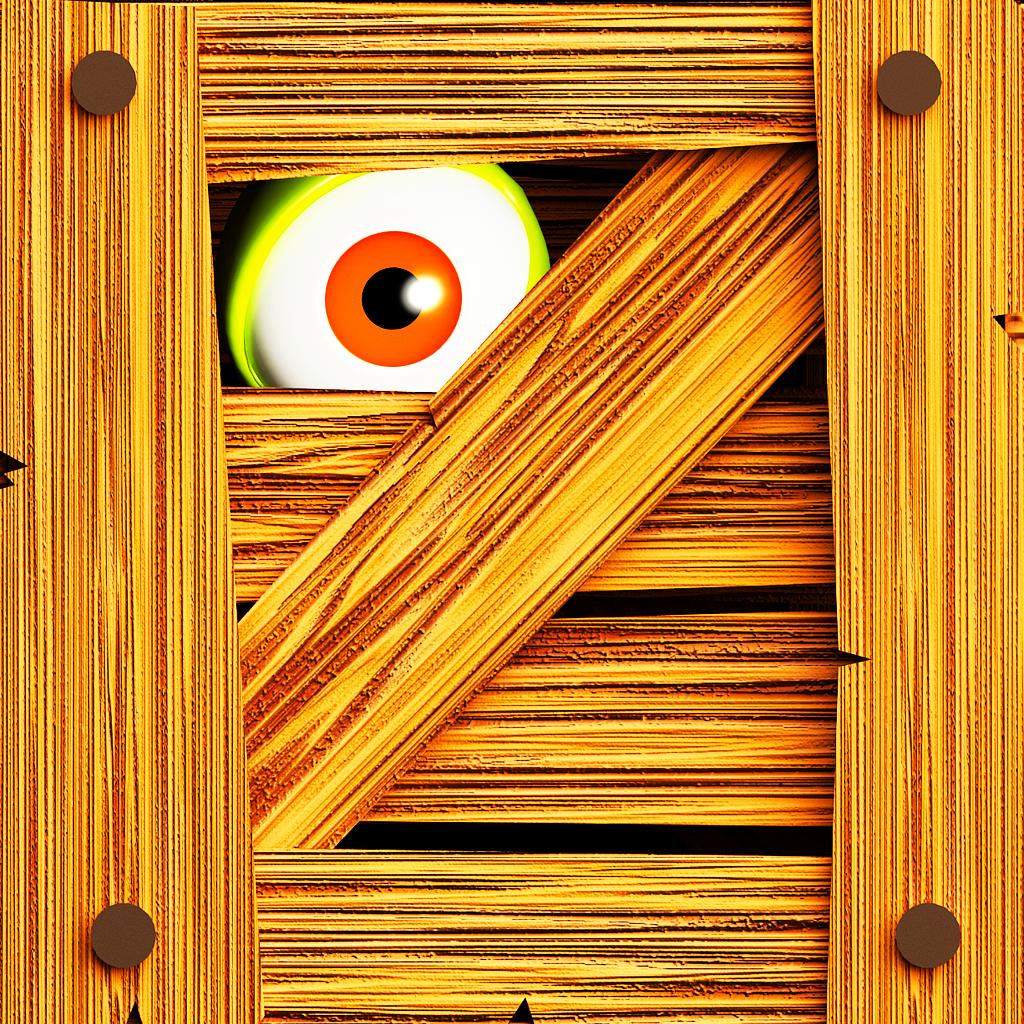 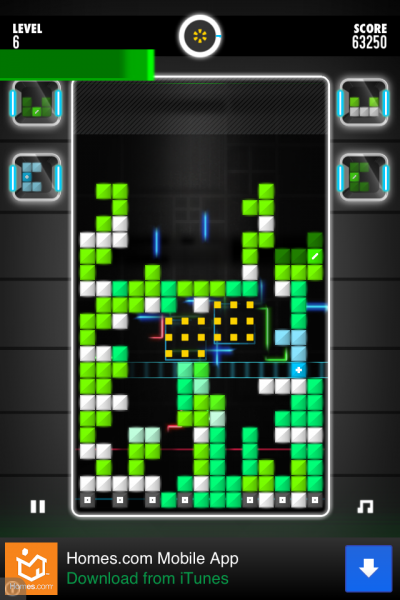 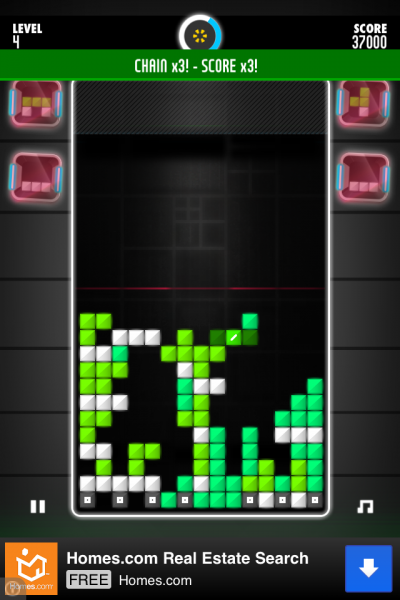 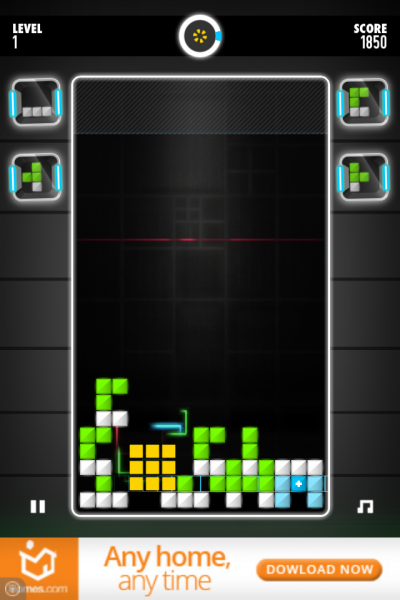 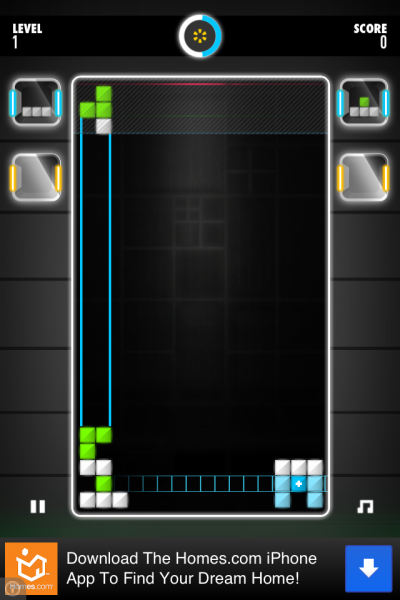 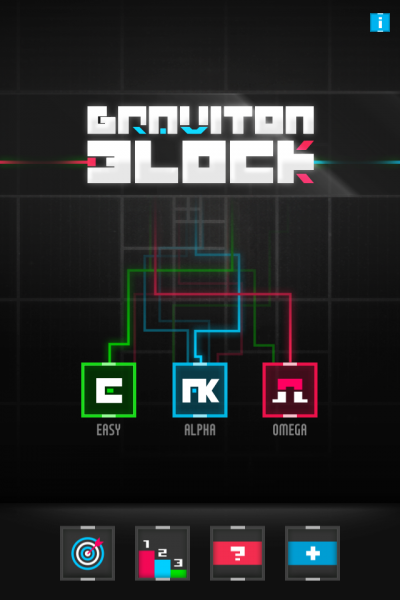 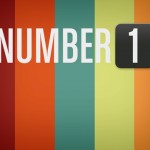 Tap To Survive And Become Number One In NumberOne Brain 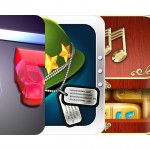