You are using an outdated browser. Please upgrade your browser to improve your experience.
by Christine Chan
April 23, 2014 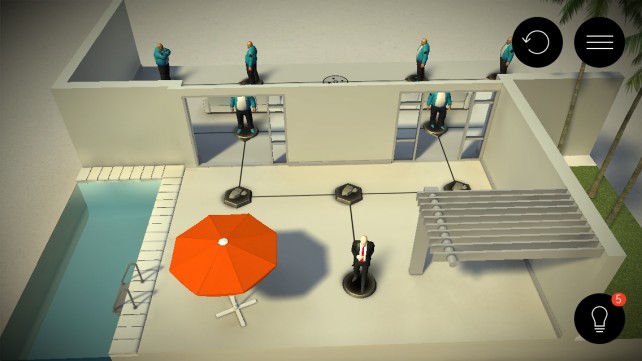 Hitman GO ($4.99) by SQUARE ENIX INC is an elegant strategy board game that is based off the stealth video game series, Hitman. Whether you’re a fan of the series or not, Hitman GO is a breath of fresh air on iOS. It’s basically like a game of chess, except you are picking off your foes one-by-one as the sly Agent 47.

I’ve actually never played the Hitman games before, so I wasn’t sure about picking this up, as I have no real knowledge of the games or storyline. Fortunately, even if you’ve never heard of Hitman before, it’s not a problem! Hitman GO is a completely different thing from the series, so you don’t need to know a thing about the franchise before picking this one up. This is a game that anyone can enjoy, especially those who like strategy board games. And I have to admit, even though I’m a newbie to the franchise, Hitman GO is absolutely worth the fiver for cost of admission. 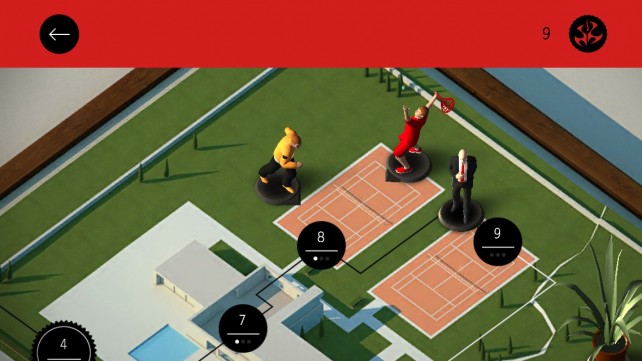 The graphics in Hitman GO are stunning. There are several different environments that are available (only the first is available at first), and each level is basically like a beautifully rendered and scaled diorama. I’m serious — these stages are quite a sight to behold. Everything looks gorgeous, from the various board boxes you can choose from, to the setting’s level selection map, to the boards themselves. The game is full of rich and lush details in each stage, and the animations are very smooth and fluid, even though you can only move one space at a time. The game’s music is quite ambient and soothing, despite the premise of you being a skilled assassin. The sound effects are quite realistic as well, reminiscent of an actual chess board with the game pieces, and the dramatic sounds of killing your target is quite awesome to hear.

There are five different boards that you can choose from, though you’ll only have access to the first section at first. The rest will be unlocked as you complete a certain number of objectives from previous levels, or you can get them right away through in-app purchases. Each stage will feature Agent 47 on a board with a fixed route that he can move along, one space at a time per turn. Your goal will be to either make it to the endpoint of the level (clearly indicated) or kill your target, which will be spotlighted before the level starts. Along the way, you will have various enemies who will kill you on-sight, so you need to be sneaky as you make your way around the path.

The controls in the game are really simple, as you just need to swipe in the direction you want to move on the path. Some spaces are marked and can provide you with distractions, such as throwing rocks or disguises, or you can even get a new hiding spot, or get access to weapons like sniper rifles, and even the iconic Silverballers. Moving on top of these spaces will automatically activate the bonus, and you can select where to target the distraction to. Things like rocks will alert nearby enemies, who will then move towards that space, though they move one space at a time after you — this gives you time to plan everything else out, such as taking out several enemies at once. 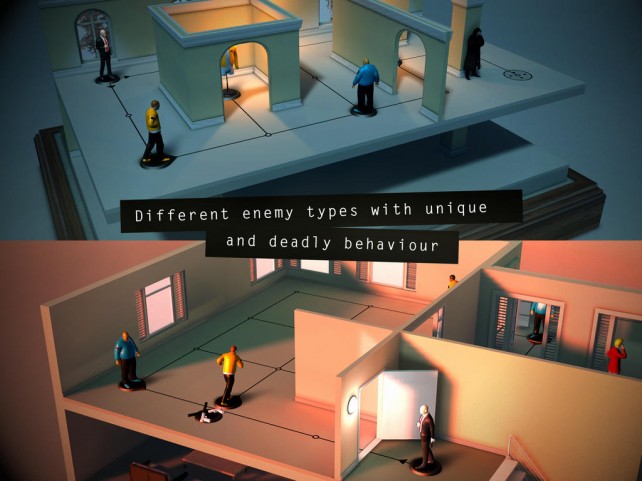 At first, the game is rather simple, having you just make it to the endpoint while taking out solitary guards who are facing away from you already. However, as you make progress through the stages, you will encounter enemies who you will need to distract with rocks or disguises before you take them out, others who are always moving as you move, and other obstacles that make your job harder. Each enemy type will have their own behavior, and you need to learn and understand it before you can successfully complete the mission.

In addition to just getting to the endpoint (silently or with force) or target, there are other objectives that you’ll want to try to accomplish for each specific level. These will range from things like “No kills,” “Kill all enemies,” “Complete in 5 turns or less,” and more. Having these adds a welcome layer of difficulty, especially since you need to complete a certain number of objectives before you can even get into the other environments. There are actually multiple ways that a level can be completed, so having multiple possibilities adds to the complexity of the game.

There’s Game Center integration in Hitman GO, although only for achievements, since there is no point system in the game. There are a total of 24 achievements, though, including the hilarious and appropriately named “Time Waster,” which you earn by playing at least 100 turns in a single level.

Even though I’ve never played a Hitman game before, I am really loving Hitman GO. It’s a standalone game that is phenomenal with exquisite graphics, tranquil music with realistic sounds, and intuitive, strategic gameplay. It takes the stealth elements of the franchise and implements it into a board game with outstanding results.

I highly recommend checking out Hitman GO if you’re a fan of the series, or if you just enjoy board or strategy games. This is a must-have game for everyone. You can get it on the App Store as a universal download for $4.99. 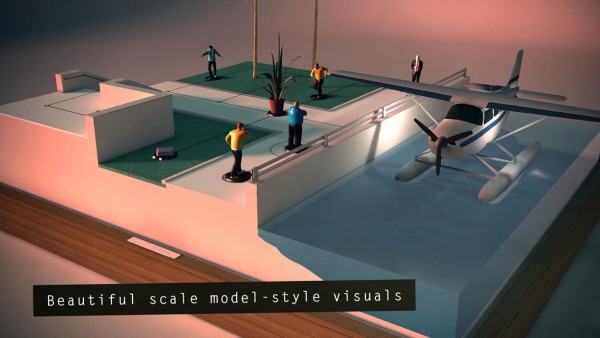 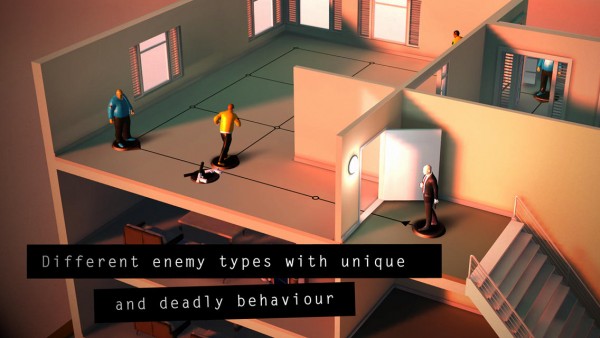 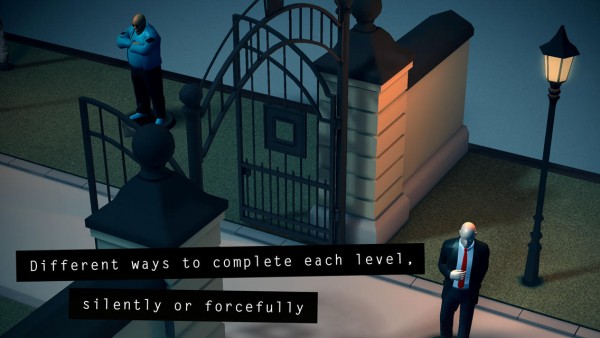 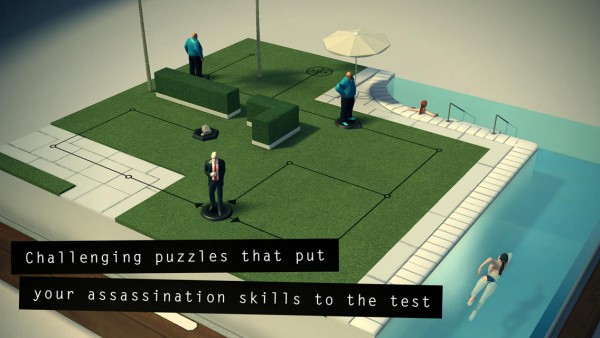 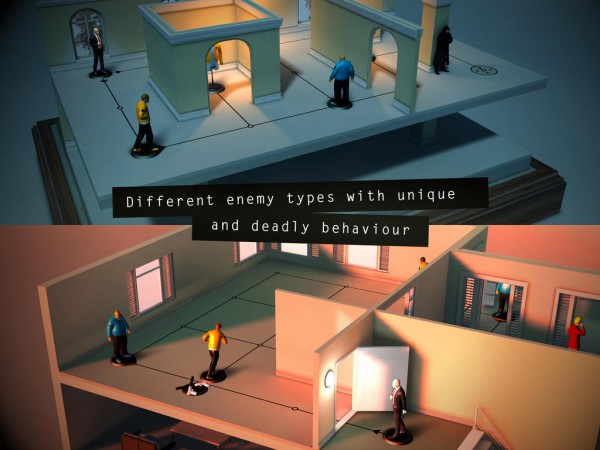 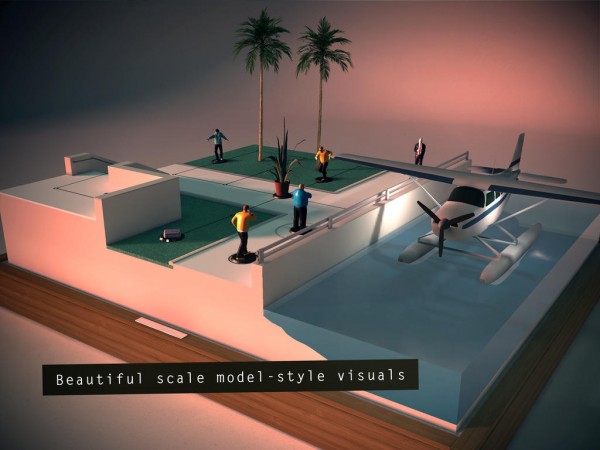 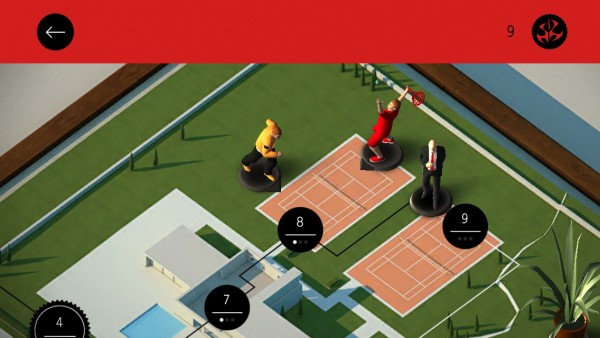 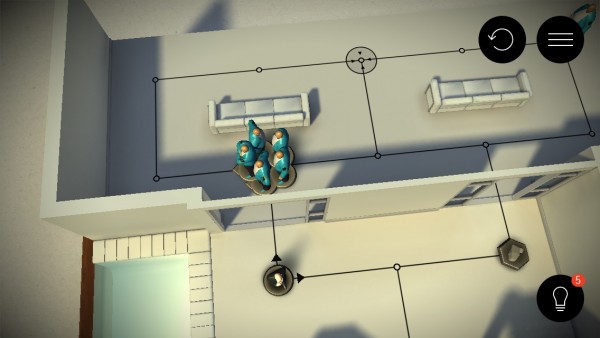 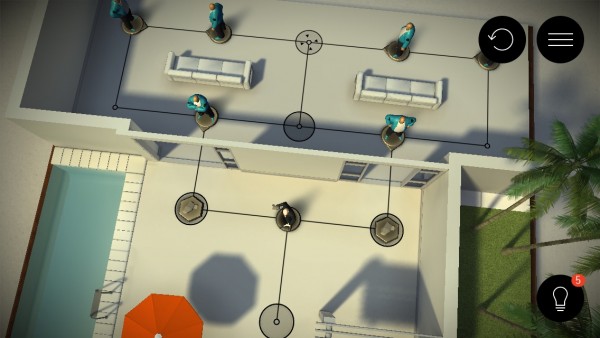 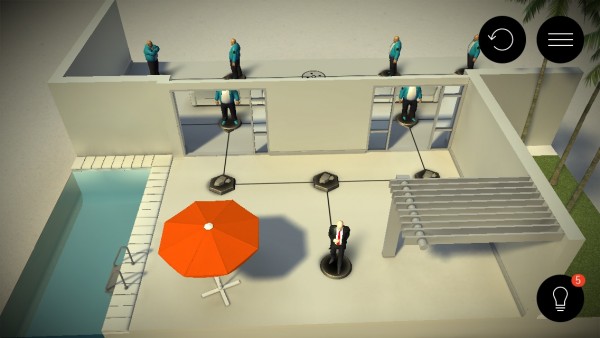 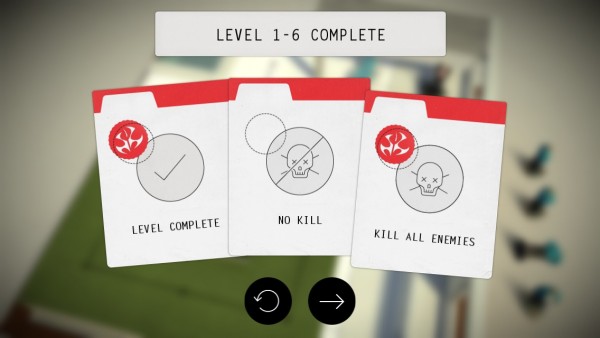 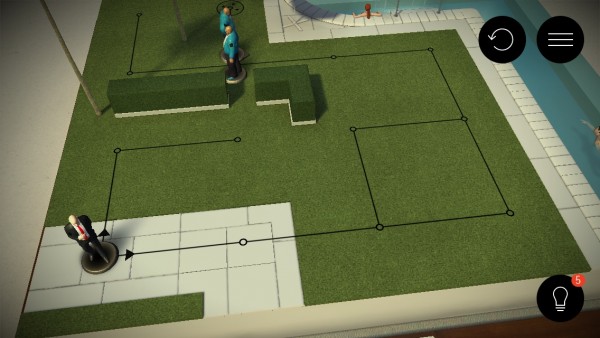 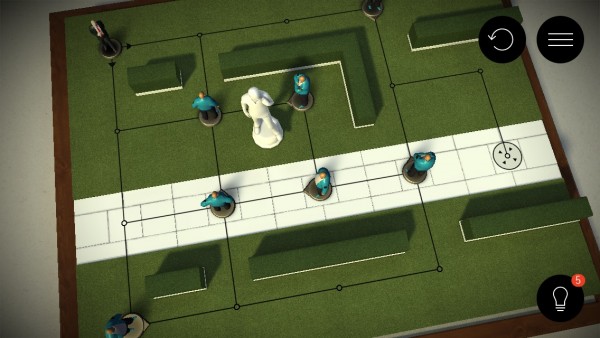 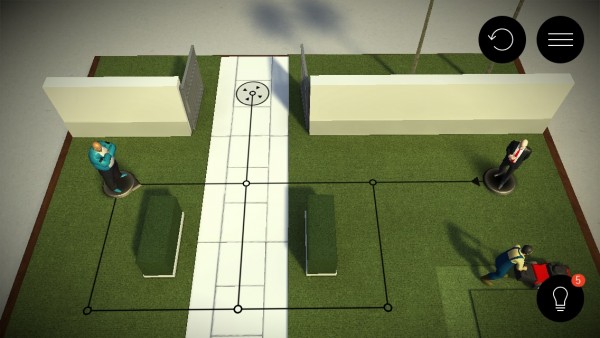 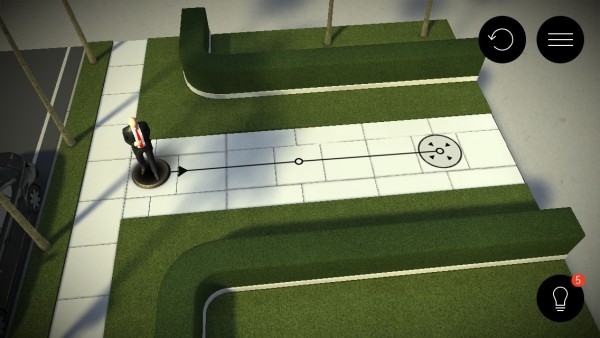 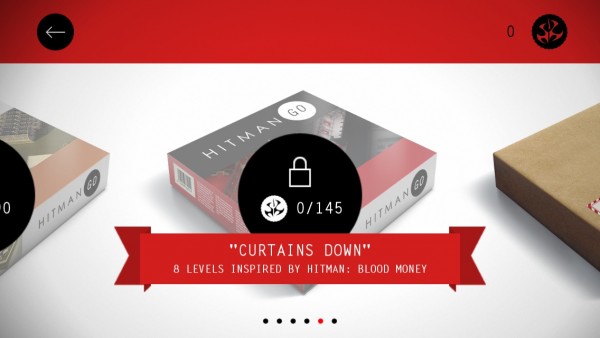 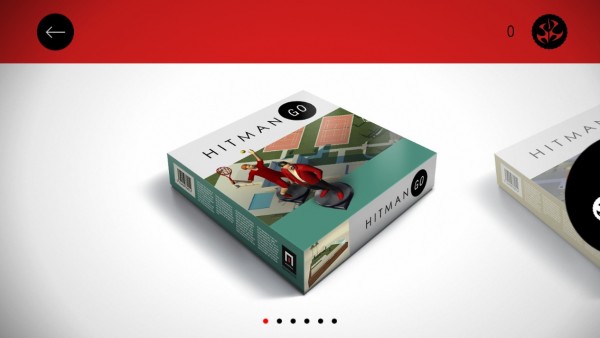 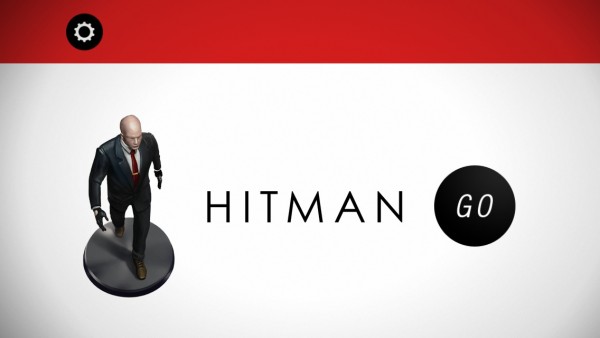 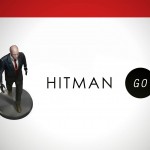