You are using an outdated browser. Please upgrade your browser to improve your experience.
by Juli Clover
March 7, 2013 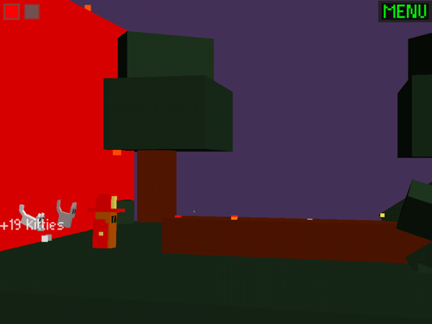 Jones On Fire (Free) by Glass Bottom Games is a super cute pixellated runner where players take on the role of Emma Jones, who happens to be both a firefighter and a kitten lover. Your job, as Emma, is to venture through ten levels of fire-filled terrain, rescuing as many cats as possible.

The game is a fairly typical runner. Your character will run forward automatically and the idea is to go as far as possible while avoiding obstacles like burning trees and logs. Tap on one side of the screen to jump and tap on the other side to slide.

Initially, I had a hard time with the controls in Jones on Fire. In most games, the jump button is on the right side of the screen. In Jones on Fire, the default location of the jump is on the left, which meant I spent a good 20 minutes launching myself into fires before I realized I could invert the controls in the options menu. If you’re accustomed to a specific control scheme, make sure to hit up the options first. 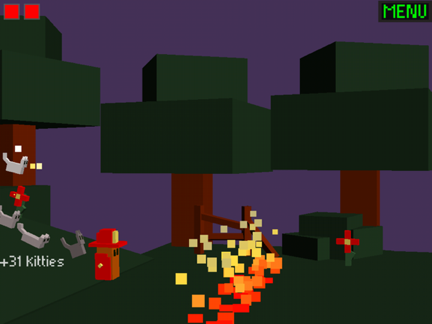 After I swapped the controls, Jones on Fire got a lot easier. The pathway before you is littered with burning logs and floating kittens, and there’s a giant wall of fire just behind you. Gameplay is pretty straightforward – just grab as many kittens as you can while avoiding fiery hazards.

The game isn’t quite an endless runner, as it is divided into 10 different levels. You get three lives (and each life lets you take damage twice) to try to make your way through all levels. After completing each section you will get a small break to count your cats and purchase upgrades before moving on to the next level.

Regular cats and golden cats are the two currencies in the game, so the cats that you collect are actually used to purchase your upgrades and power ups. You can upgrade like attributes Jones’ fire resistance and health, but a lot of upgrades take golden cats, and these are hard to come by.

Since this is a freemium game, you can expect to spend quite a bit of time trying to hunt down golden cats as you play. Alternatively, you can shell out real cash to get them. The upgrade system is fairly frustrating, since upgrades come so slowly. 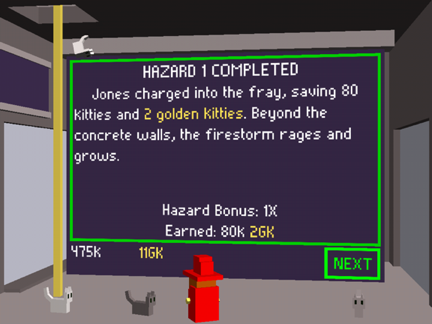 If you use up your three lives before you manage to get to the end of the game, you will have to restart from the beginning, which means you’re essentially playing a lot of the same content over and over again. Combined with the slow pacing of the upgrades, this makes the game more suitable for short bursts of playing because it can get repetitive.

There are a series of missions to complete that will reward you with extra cats, but despite the goals, the game still has the overall feel of a freemium title. Though I wasn’t a huge fan of the gameplay, I did love the theme and the cute pixellated cats kept me coming back to play.

Jones on Fire does not incorporate Game Center achievements, which is disappointing, but it does utilize leaderboards so you can compete with other players. All in all, Jones on Fire is worth downloading since it’s free, but it might not be a game that gets to stick around on your iDevice in the long run. 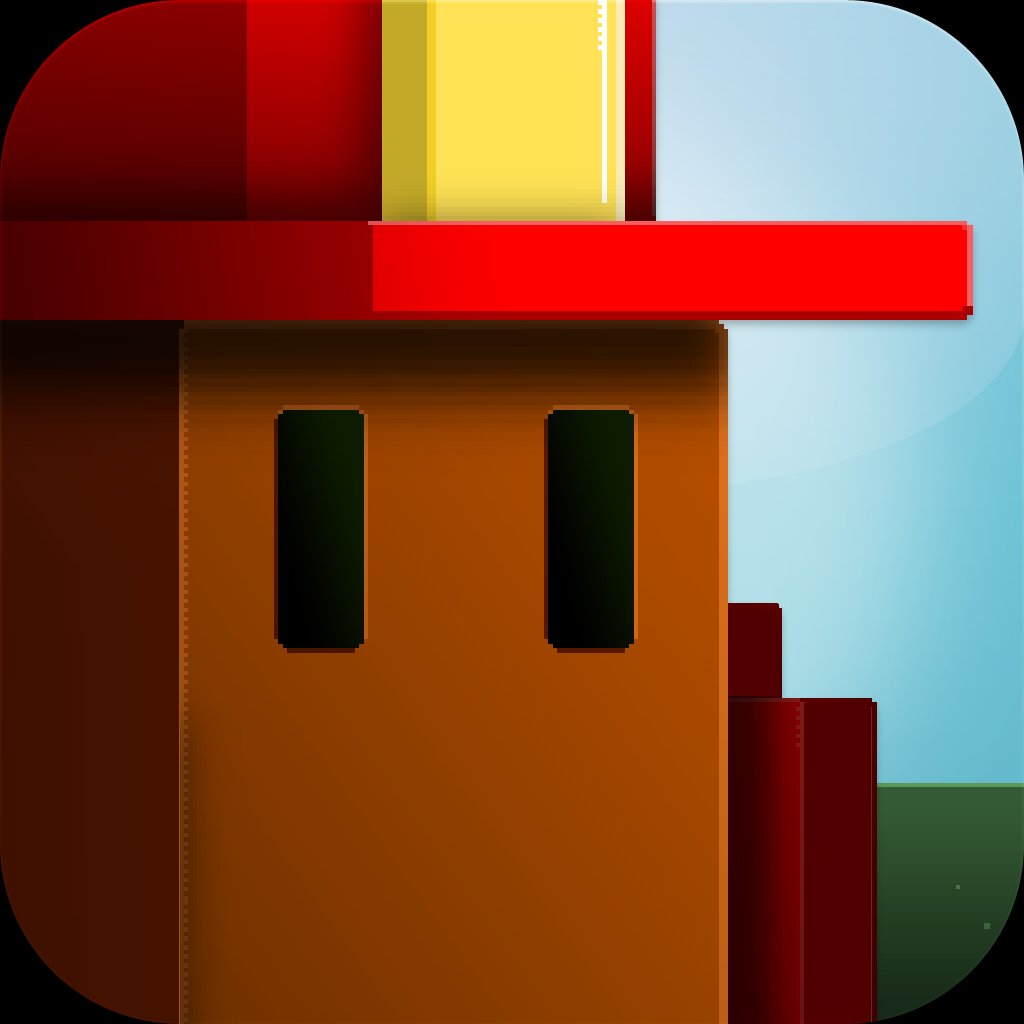 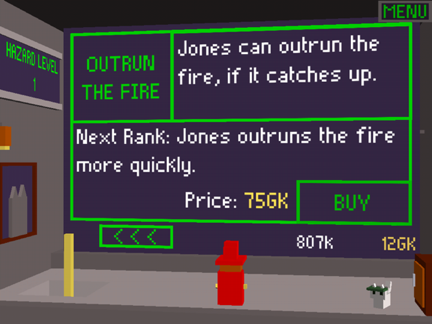 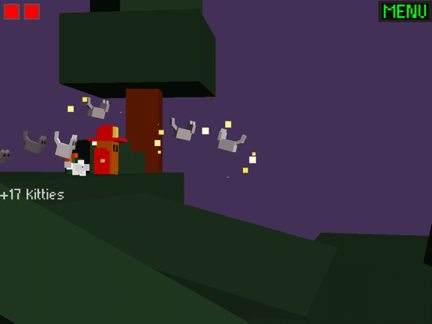 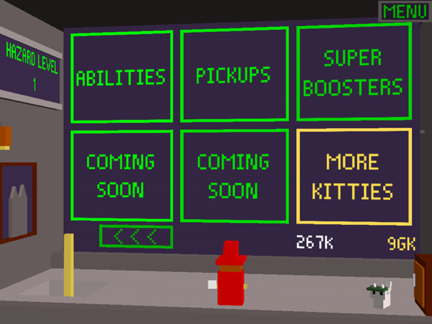 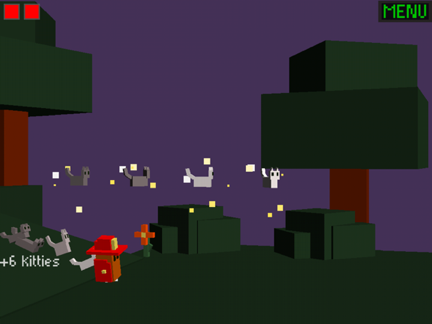 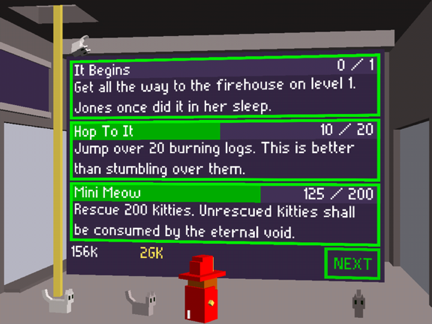