You are using an outdated browser. Please upgrade your browser to improve your experience.
by Sean Capelle
January 1, 2013 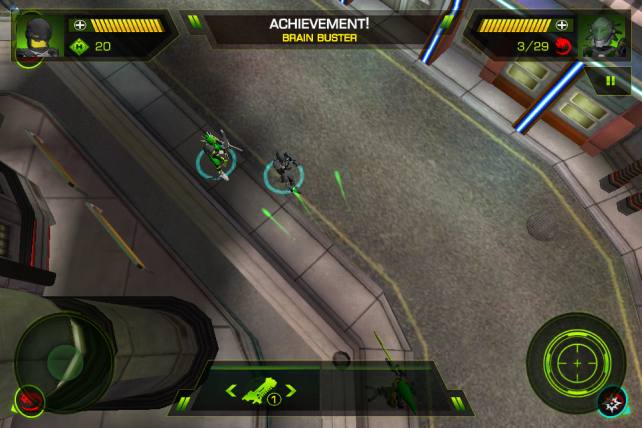 LEGO® Hero Factory Brain Attack (Free) by Amuzo Games Ltd puts you in charge of defending Makuhero City from hordes of brain creatures. Fight through the different levels with your trusty blaster and other assorted goodies in order to clean house.

Your hero is granted a sidekick, who comes in quite handy as a teammate. Furno, Bulk, Breeze, and Rocka are all available to choose from. 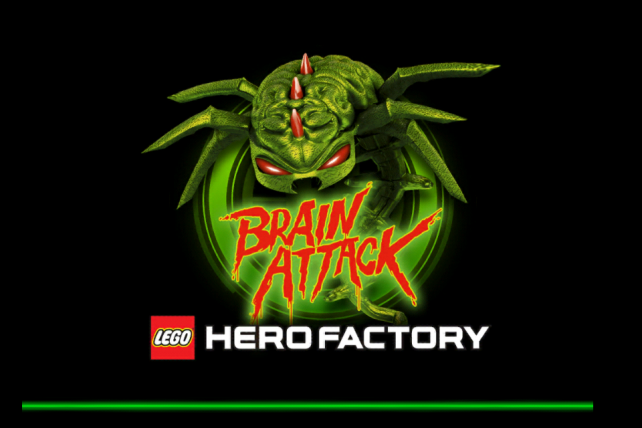 No matter which one you pick, they will follow you around the level, providing cover and helping to focus fire on the bad guys. Just make sure that you watch your sidekick’s back as well. Defeating the levels is possible without a sidekick, but it’s a lot harder.

Just like in Hero Factory, the controls consist of a directional pad on the left and a fire button on the right. While looking like a dual stick controller game, aiming is automatically handled, meaning you only have to hit the fire button.

The shop allows you to upgrade the weapons and armor for your hero. You’ll earn credits to buy the fancy upgrades by defeating the levels.

Gameplay tends to be repetitive as you move between each “wave” (level). The map is the same, it’s just the number and intensity of the baddies that changes. 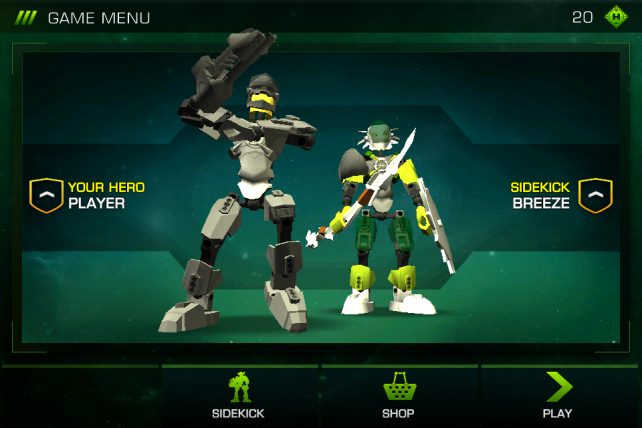 Another annoyance is how long the app takes to load. For such a simple game, you wouldn’t think it would take long at all. However, as you sit through the green progress bar inching across the screen upon startup, it’s hard not to wonder if there’s another game you’d rather be playing.

Those who like the Hero Factory sets from LEGO will certainly appreciate being able to play a digital version of his or her favorite characters. As a free download, this is an app that parents may want to download to keep the kiddies busy while they are off from school on winter break.

Even better, this free title has no in-app purchases or advertisements. As a side note, this game requires a gyroscope, meaning anything less than an iPhone 4 or iPad 2 will not work. 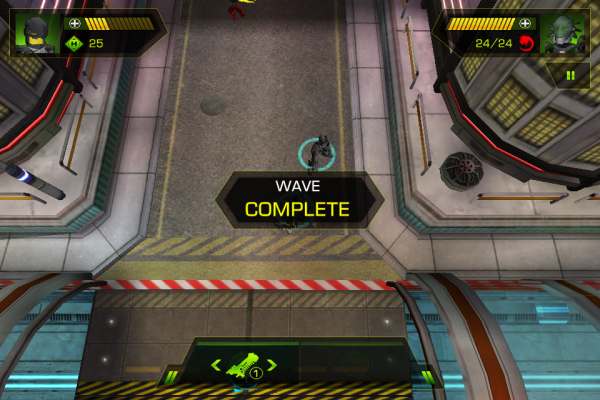 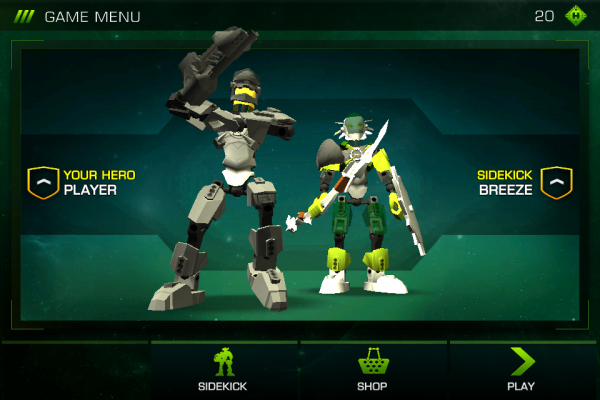 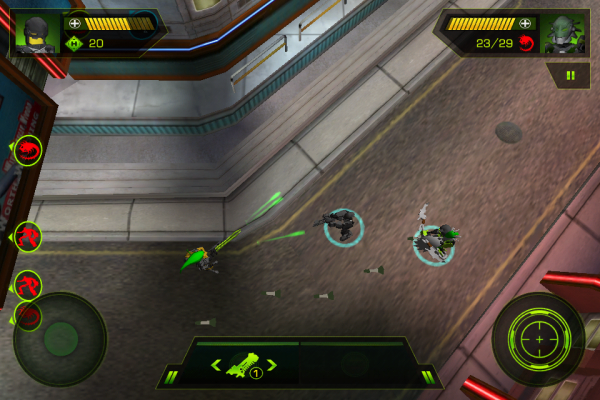 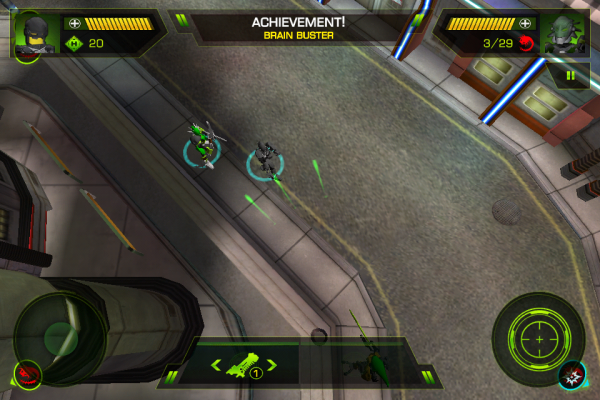 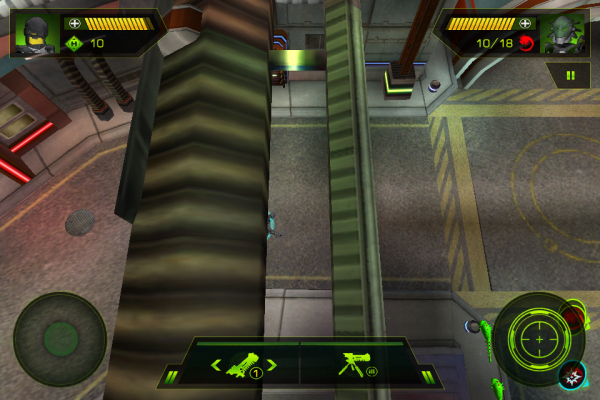 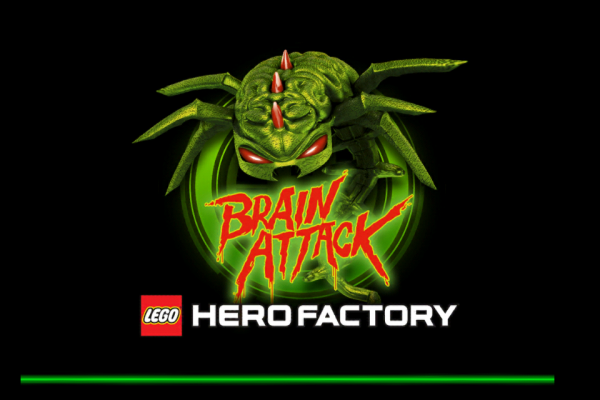