You are using an outdated browser. Please upgrade your browser to improve your experience.
by Lory Gil
June 17, 2013 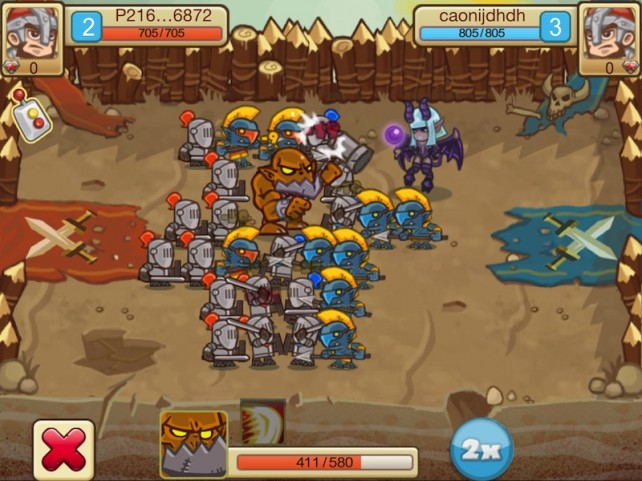 Little Empire HD (Free) by Camel Games Inc. is a build and battle game of the tiniest proportion. Build your little town and attack enemies with your mini minions in this pint-sized adventure game for the iPad.

Players start by learning the basics in a training round. Build the barracks, recruit soldiers, and go into battle. You’ll be able to choose your hero in the training round. You can’t change your hero after you’ve started, so choose wisely. 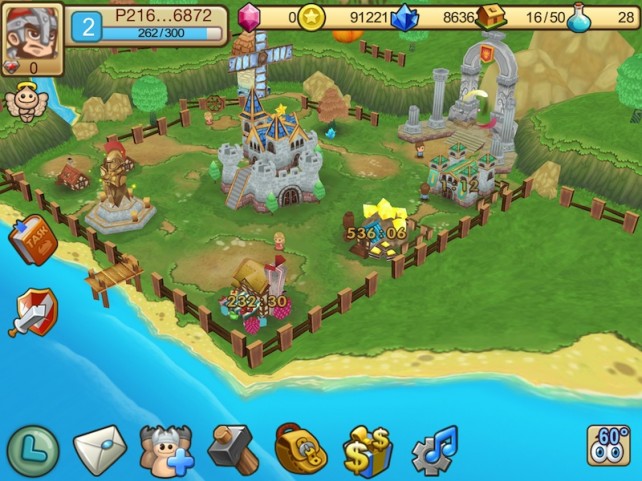 Once you are set on your own, you can begin by building houses and mines and by recruiting soldiers. The more soldiers you have in your army, the better chance you have of defending your castle and defeating your enemies.

After you’ve recruited a couple of soldiers, tap the “Task” icon to start battling computer-generated enemies. You’ll be able to defeat these enemies fairly easily. It also makes it possible for you to collect loot, like armor and weapons, which you can equip your hero with.
After you’ve had some practice in battle against easy (artificially intelligent) AI opponents, try fighting against others in player-versus-player (PVP) fights. These arena battles generate more loot and experience points for you, but are much harder to win.

The arena battles are not true PVP fights. Your opponent isn’t actively battling you. You are teamed up with other existing players whose stats are used in the game, but the fight is automatically generated.

As you earn experience points, you will be able to recruit stronger soldiers and expand your empire. You will be able to regularly fight against AI enemies, but you’ll be doing a lot of waiting as you mine for gold and blue crystals or upgrade buildings.

You can pay to speed up the building process, but that is an expensive endeavor. Don’t let that get you down. You can fight in a battle without buying energy. So, you can take up the sword while waiting for your buildings to be finished. That way, you are earning experience points while building a strong empire.

Once you reach level 11, you will be able to head out on adventures in other regions where you will fight against enemies and loot their goods. There are 10 different chapters with 263 levels. Combine that with the player challenges and you’ll never have to stop playing this game.

I experienced one game crash when I completed my first AI battle. None of my game’s progress was lost and the game didn’t crash at any other time, so I think it was just a bug. 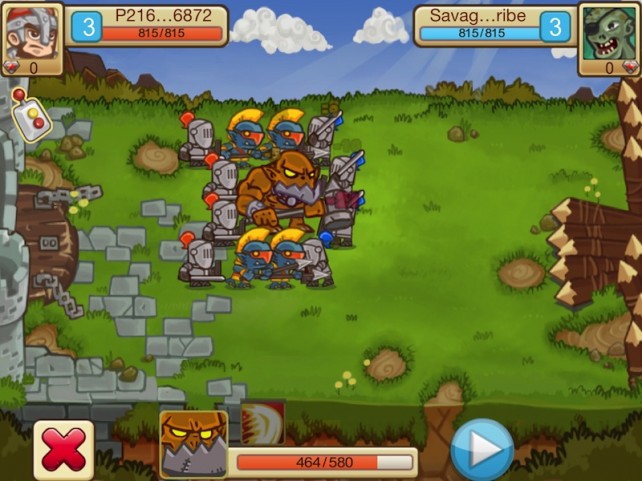 This game is free to download and fun to play. Since you can battle over and over against enemy AIs or other players without having to wait for more energy or pay for extra soldiers, you can play the game for hours without feeling pressure to buy any in-app purchases. In fact, the only reason you may find yourself paying for this game is if you don’t have the patience to wait for your buildings to be finished. 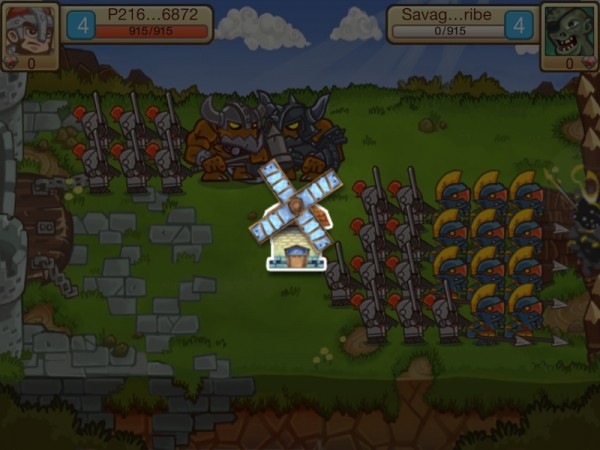 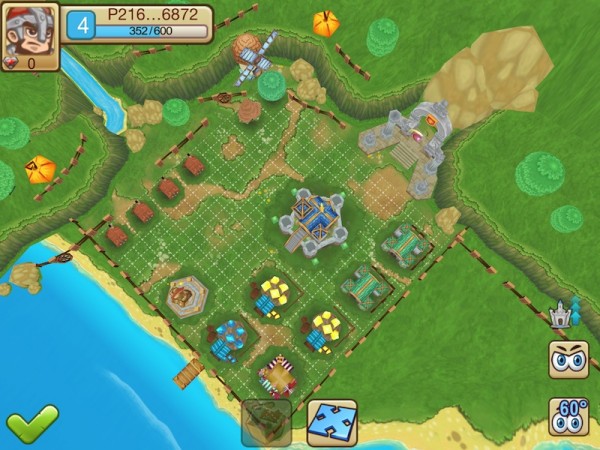 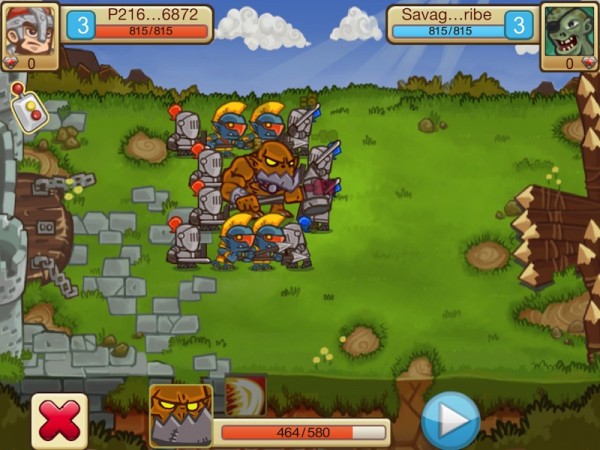 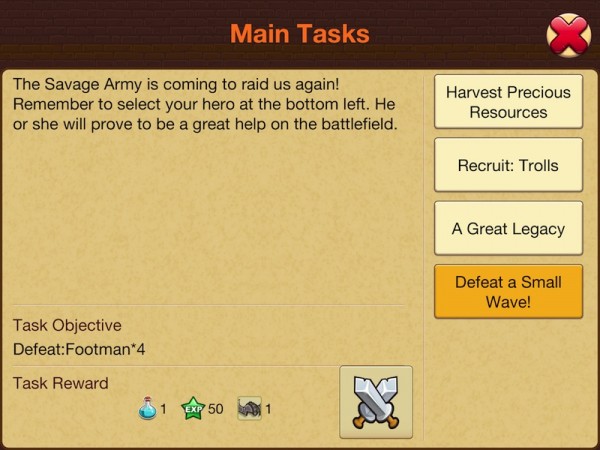 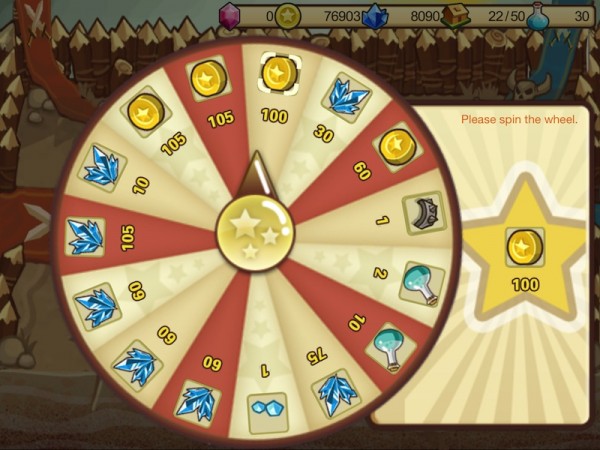 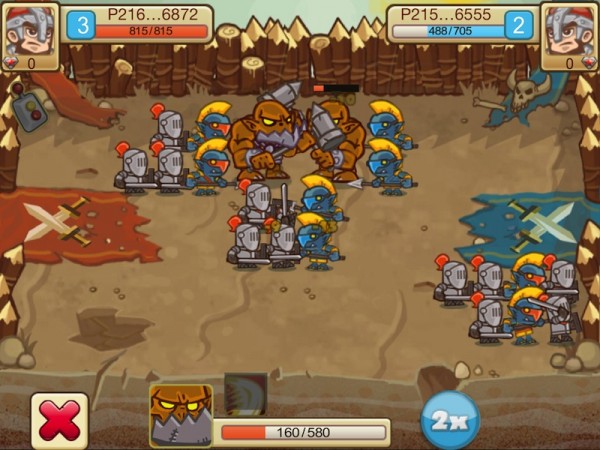 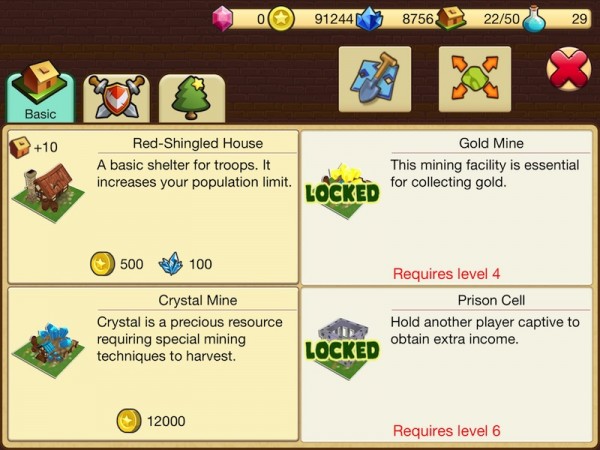 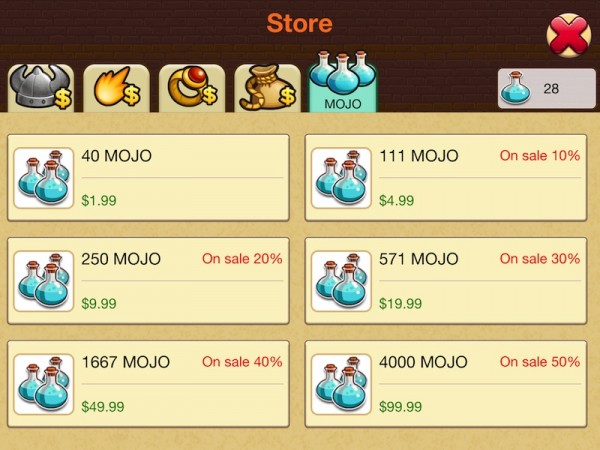 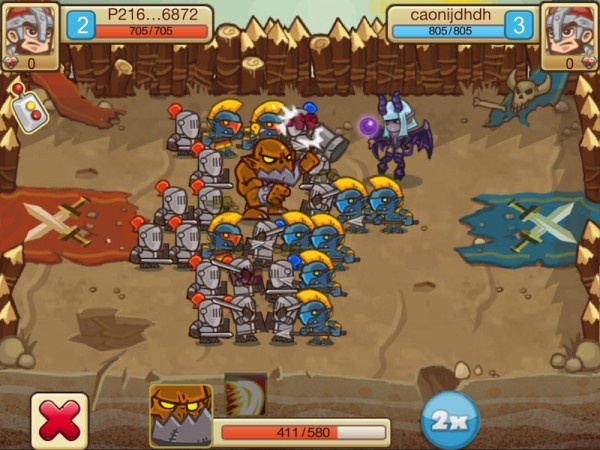 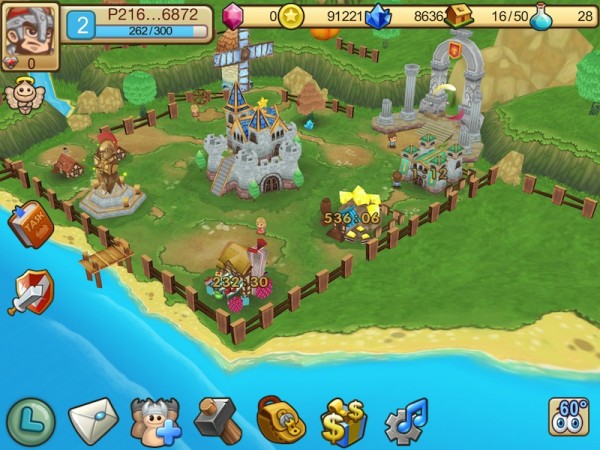