You are using an outdated browser. Please upgrade your browser to improve your experience.
by Sean Capelle
January 21, 2013 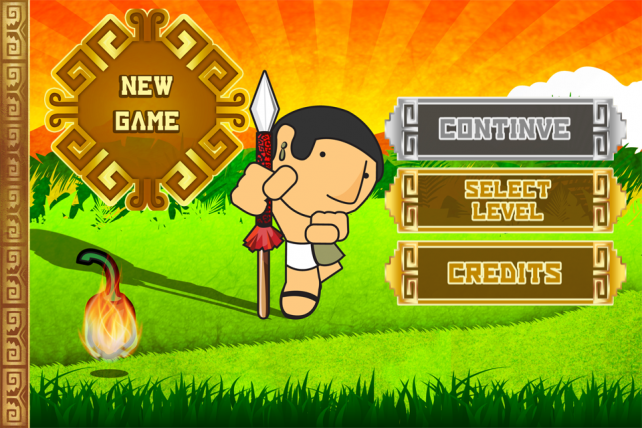 Mayan Adventures ($0.99) by Aluxoft Research & Development is a side scroller that resembles Super Mario Bros. with a Mayan twist.

Dzul is a simple man who is tasked with going on an epic adventure to rescue his true love from being sacrificed. Oddly enough, the girl’s sacrifice is meant to stop the end of the world from happening, but hey, a guy’s got to look out for his own.

The game pays homage to ancient Mayan culture with its graphics and by using enemies from Mayan folklore.

While the flavor of the game works, it borrows too much from Mario to be a stand alone. Just look at the list and tell me I’m wrong:

Even putting the Mario comparison aside, the game still lacks.

The difficulty seems to fluctuate from being too easy to too hard, and it can switch in just a moment. For example, jumping over pits is a problem because it’s hard to tell if it’s an endless pit, or one that you can explore. Even just in general jumping around is risky business due to it being hard to see if there’s a platform where you intend to land.

The other problem is how unforgiving the game is when being hit by enemies. Unless you have firepower mode or are bigger, one little nudge by a bad guy means game over. You’ll lose a life and start at the last save point. 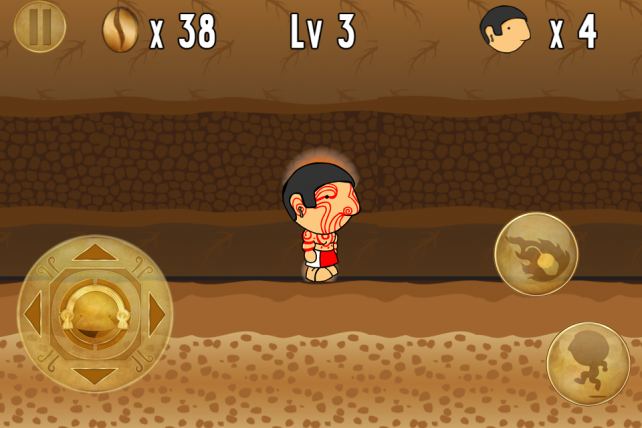 Luckily, halfway markers are available for returning to after dying because it would be daunting to have to play through the first half again, just to die at the same spot.

The graphics and overall package have a feel reminiscent of Hollow Grounds, or even Rubber Bandito.

The developer has only released the first six levels, with new ones on the way soon. From what I’ve seen, though, my appetite isn’t whetted for more. 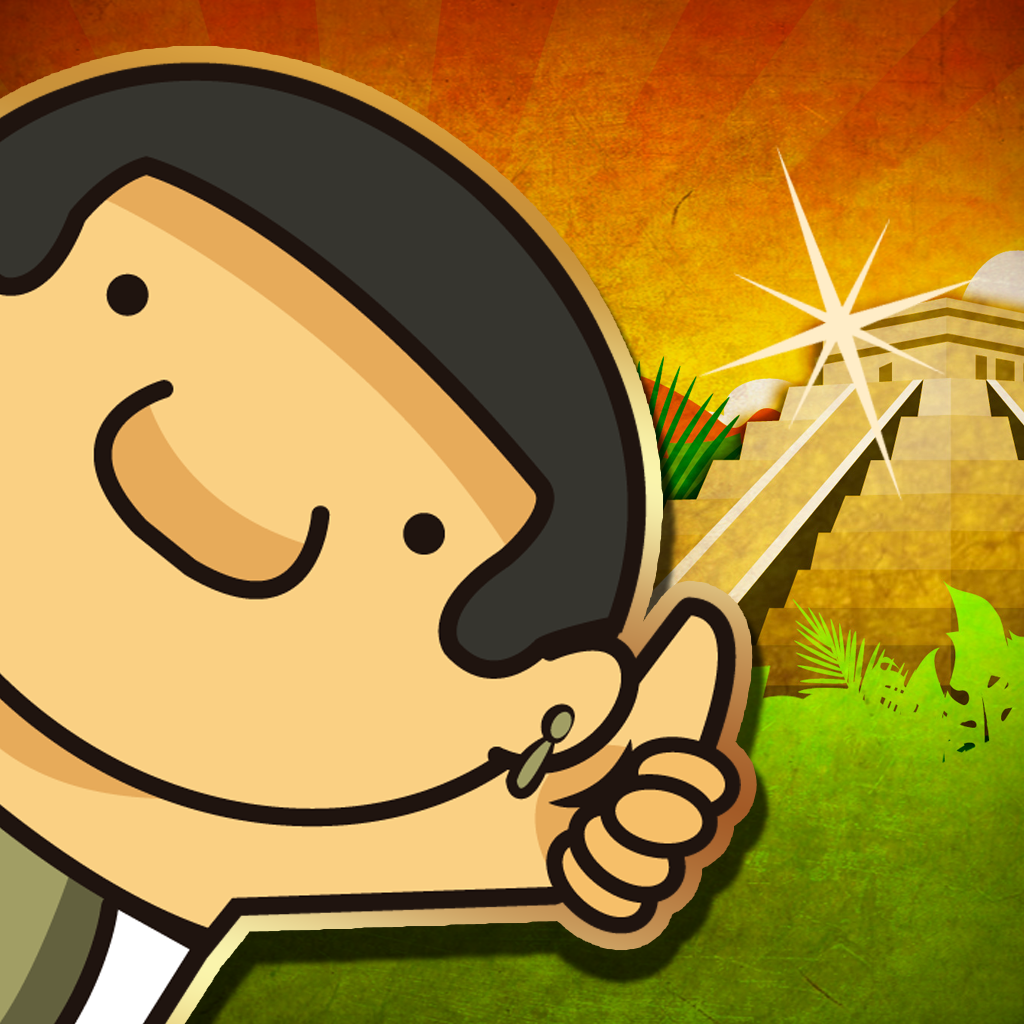 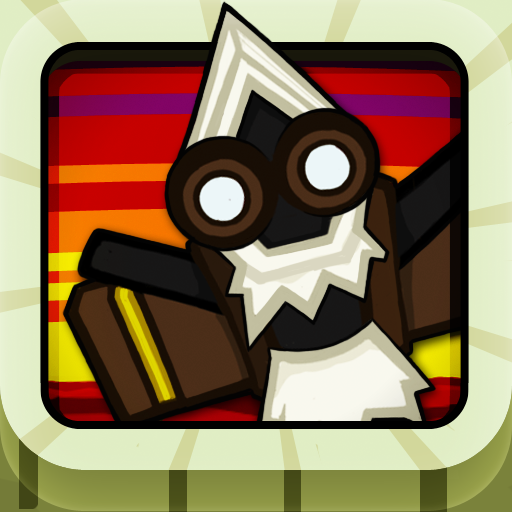 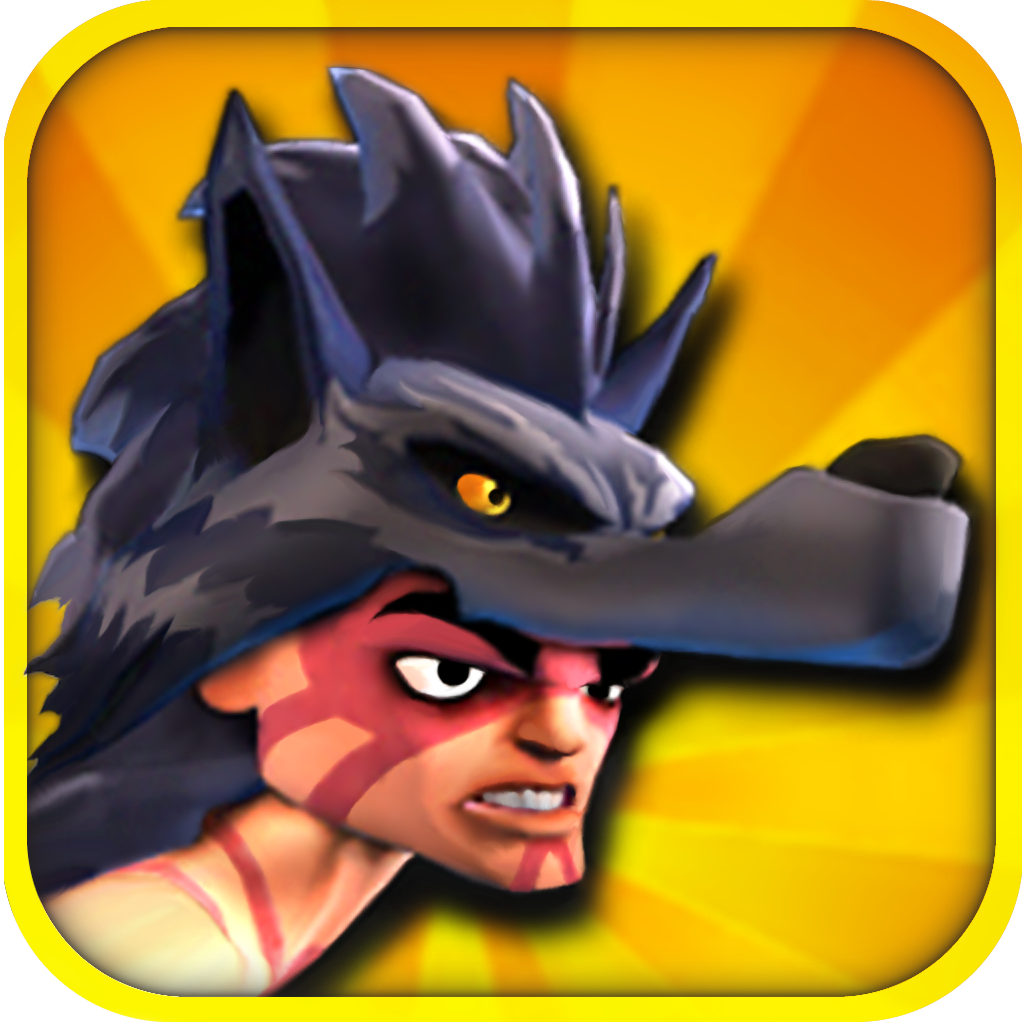 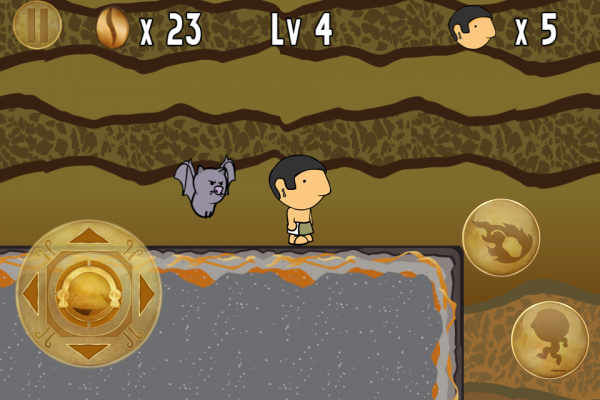 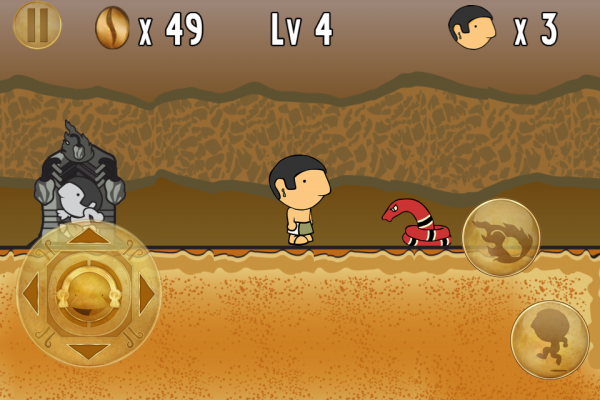 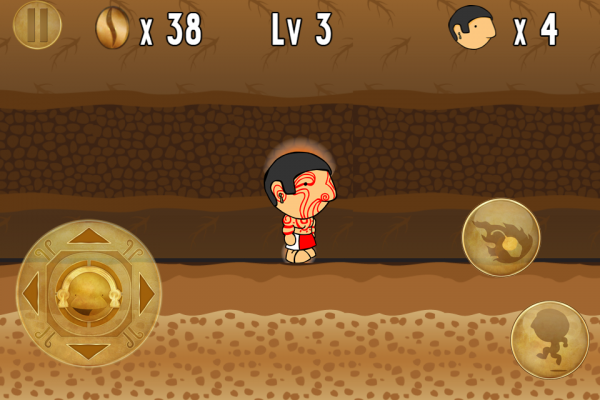 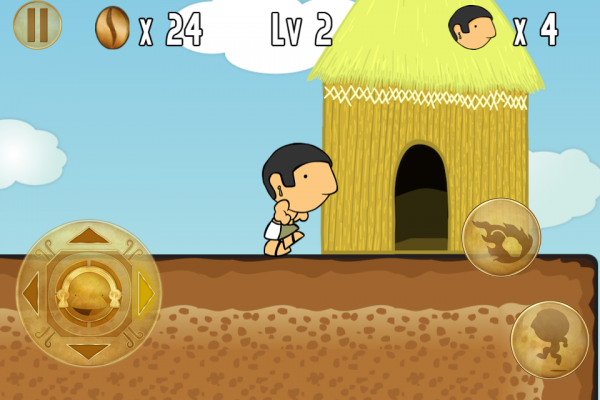 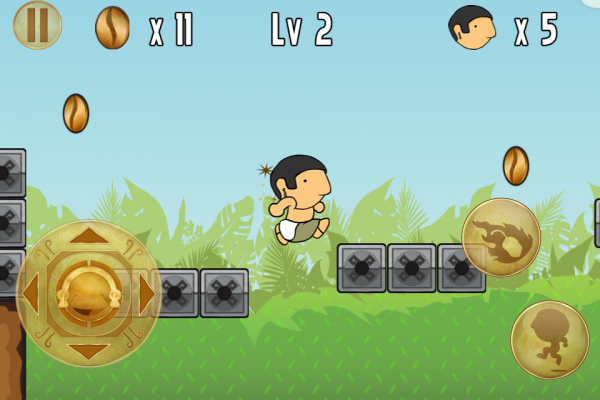 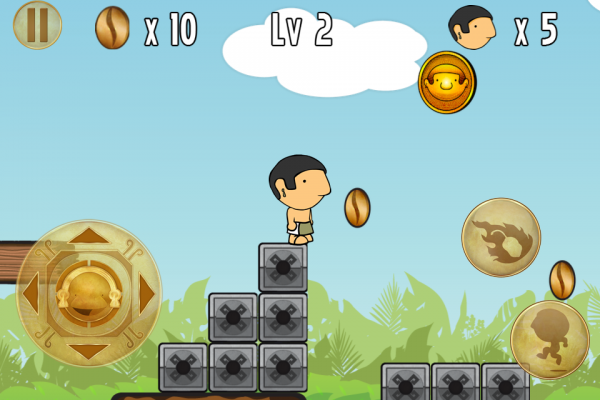 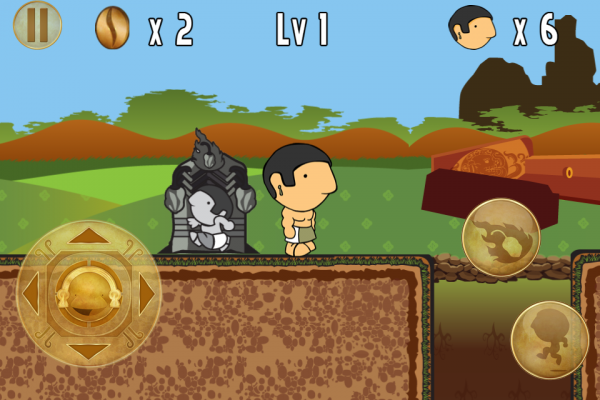 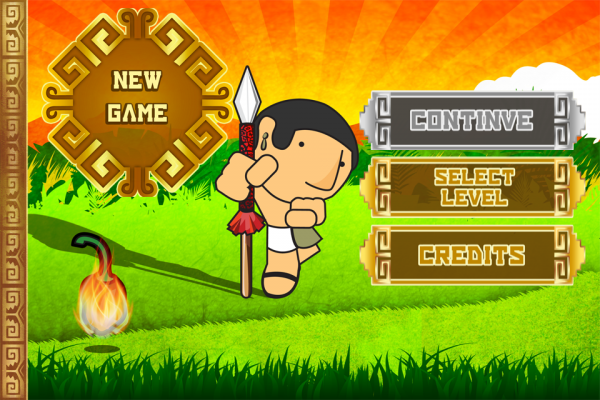