You are using an outdated browser. Please upgrade your browser to improve your experience.
by Lory Gil
June 7, 2013 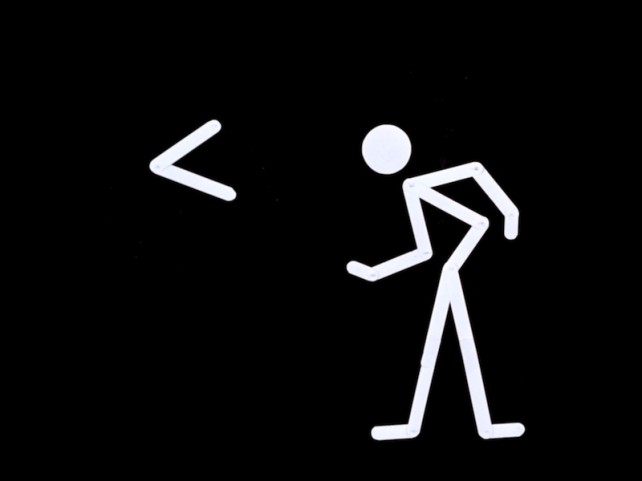 McLaren's Workshop (Free) by National Film Board of Canada – Office national du film du Canada is a biographical app for the iPad that collects the works of Canada’s most influential animation filmmaker. After you’ve familiarized yourself with his technique, try your hand at creating your own short film. 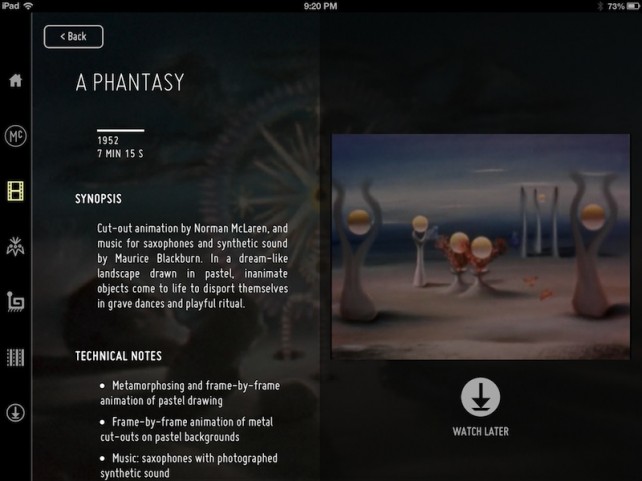 For those unfamiliar with his work, Norman McLaren was the founder of animation at Canada’s National Film Board (NFB). His work with the NFB spanned from 1941 all the way until 1983. He received international recognition for his contribution to the world of cinema.

In addition to his films, you can read an in-depth essay and biography of McLaren’s life.

While these features alone are enough to download this free app, there are even more features to pique your interest.

You can make your own animated short films using McLaren’s cutout and etching techniques. One of the filmmaker’s most popular titles was “Le Merle (The Blackbird),” which used white, jointed paper cutouts on a painted background. You can create your own Le Merle by placing digital versions of McLaren’s cutouts onto the backdrop and taking one or two quick shots of each movement.

Another of McLaren’s techniques involves etching illustrations directly onto 35MM film. While the technique is slightly different in the app, you can create your own digital version of an animated etching. This feature can be unlocked for $2.99.

McLaren was also known for his film, “Synchromy,” in which the filmmaker used graphical sound to create a visual soundtrack. He photographed rectangular cards with lines on them and then arranged them in sequences on the soundtrack to produce notes and chords. The end result was that audiences were able to see what they were hearing.

This app also features the ability to create your own visual soundtrack with the Synthetic Sound workshop. Using pre-made rectangles you can add a number of different columns and tracks to create a different kind of short film. This feature can be unlocked for $2.99.

When you’ve completed your work, you can edit and add music where necessary. Then, share your creation on a special Vimeo feed that was made specifically for this app. 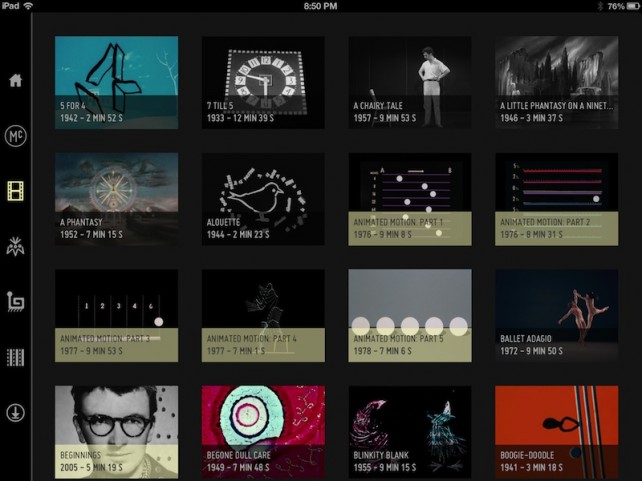 I have never seen an app that was so full of awesomeness that can be downloaded for free. I had never heard of McLaren before, but now I’ve seen 10 of his short films and look forward to watching more.

If you are a film buff, you won’t want to skip this app. It is well designed, offers plenty of options, and gives you a chance to make your own animated short film. The app is free and available for the iPad in the App Store today. 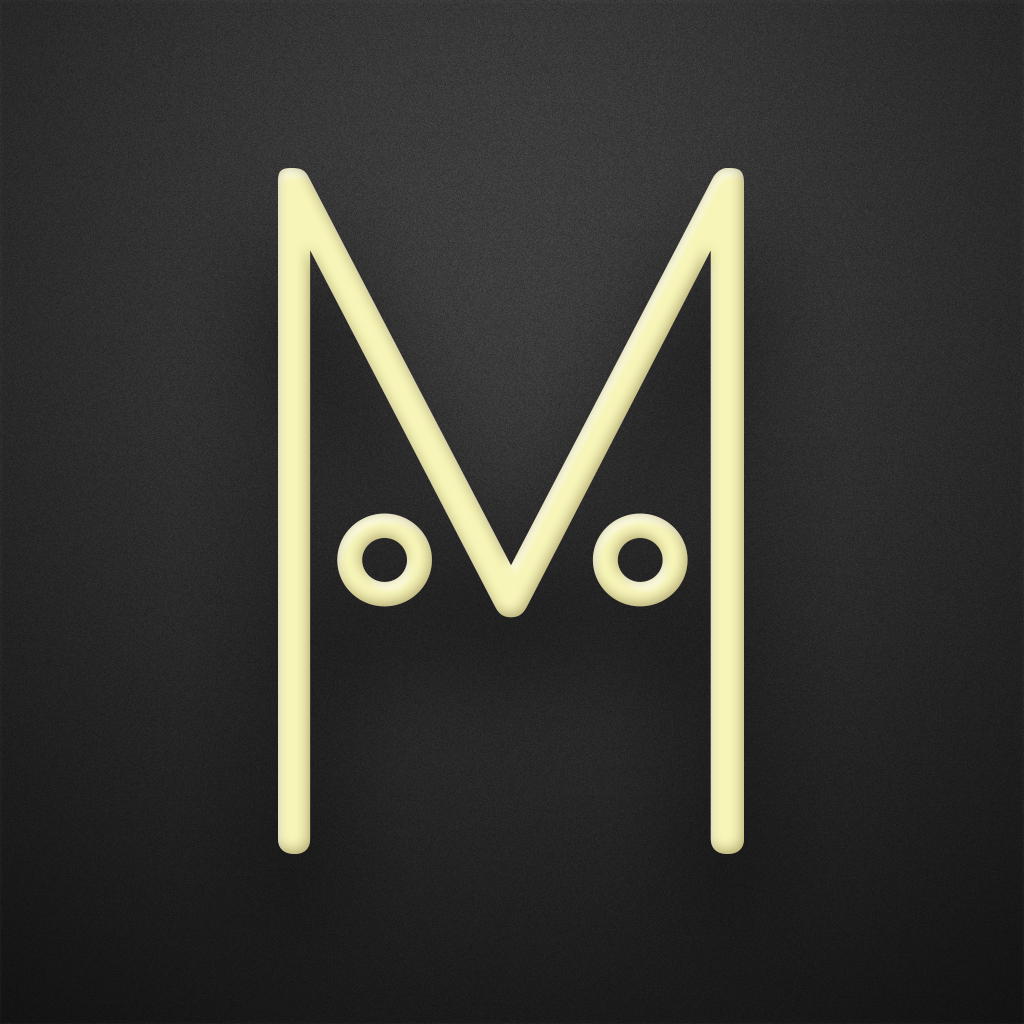 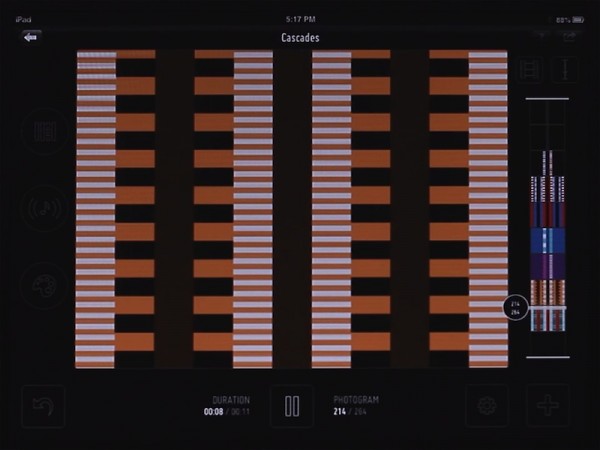 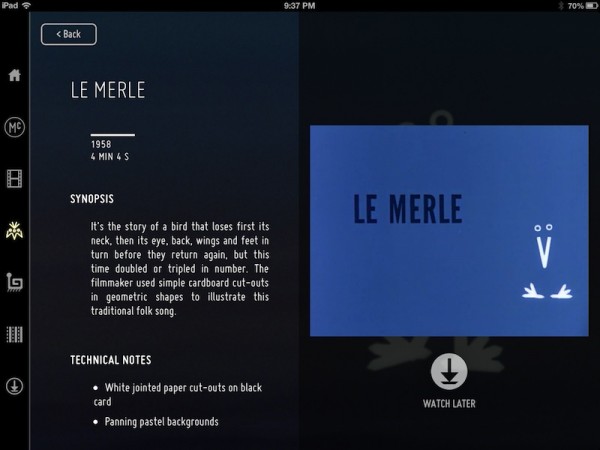 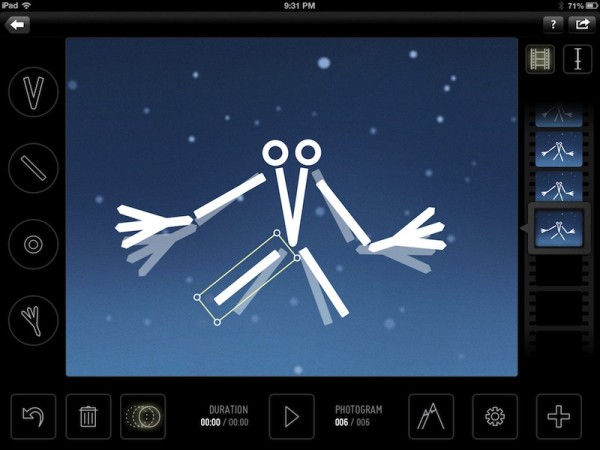 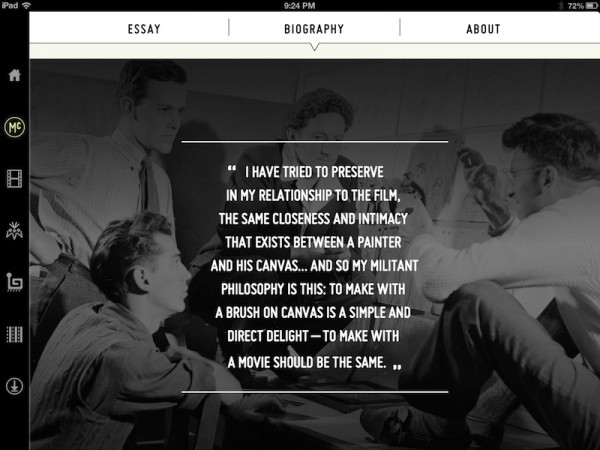 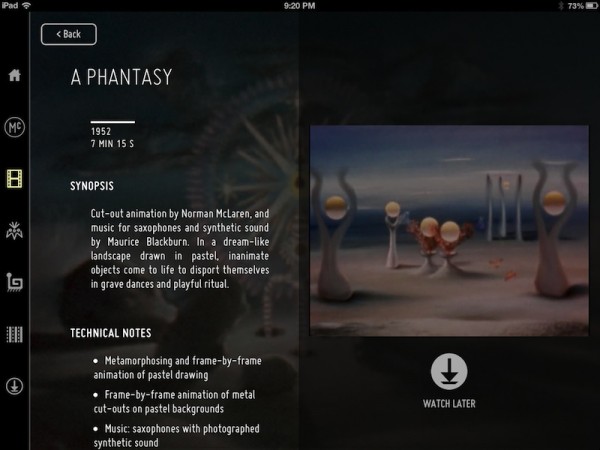 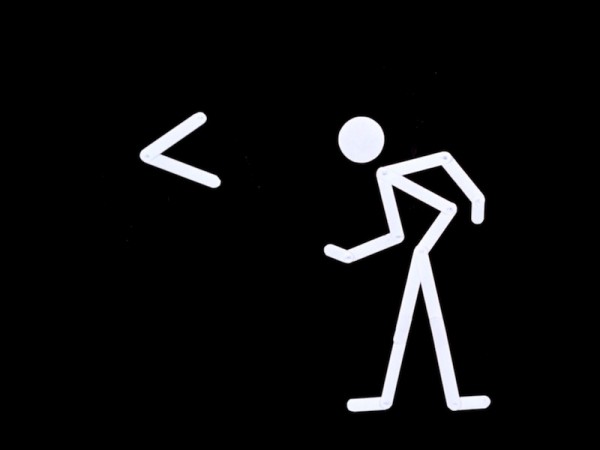 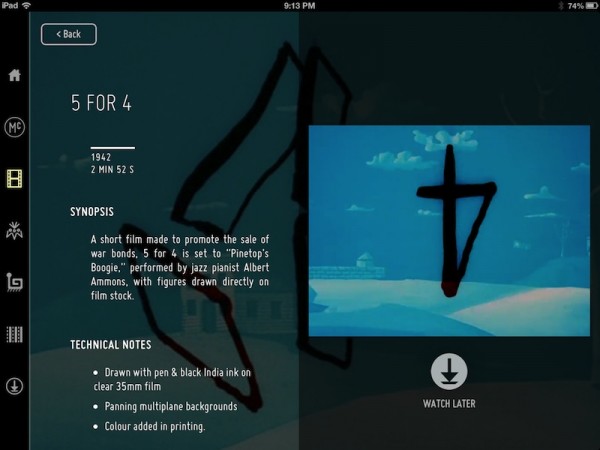 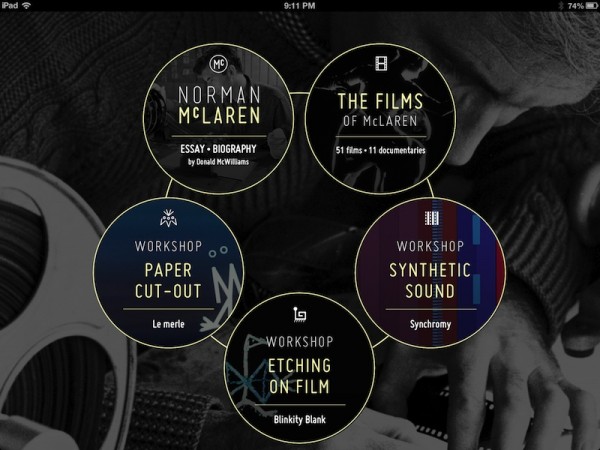 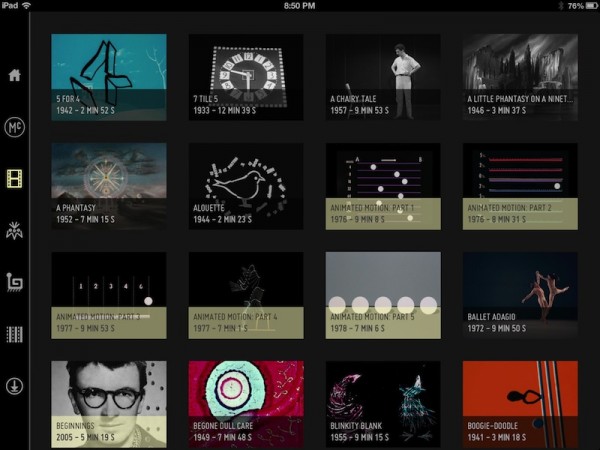 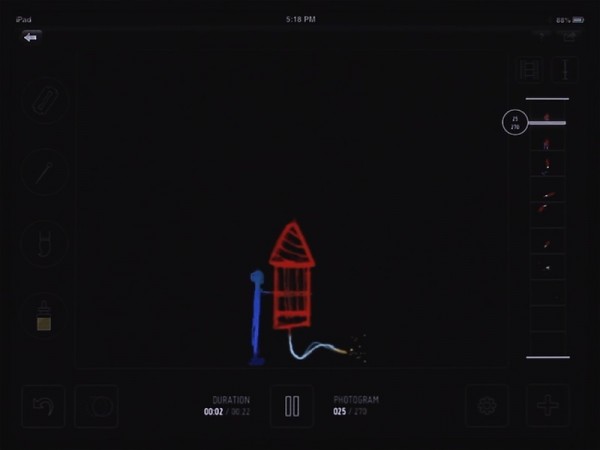 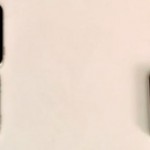 New Short Film Hits The Web - "Trapped In An iPhone"
Nothing found :(
Try something else