You are using an outdated browser. Please upgrade your browser to improve your experience.
by Lory Gil
July 23, 2013 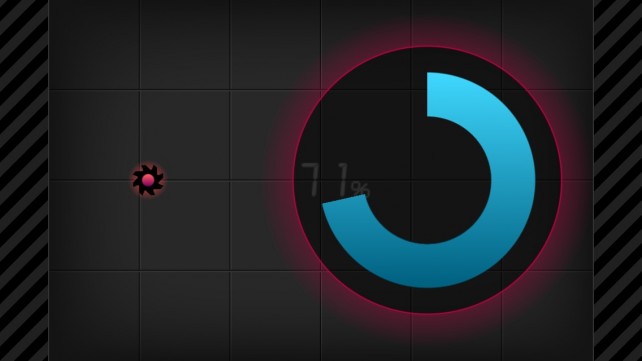 Mega Circles: Strategy Puzzle ($1.99) by Funpresso is a strategy puzzle game that requires precision timing and proper planning. You may think this game is easy at first, but wait until they add the saws. 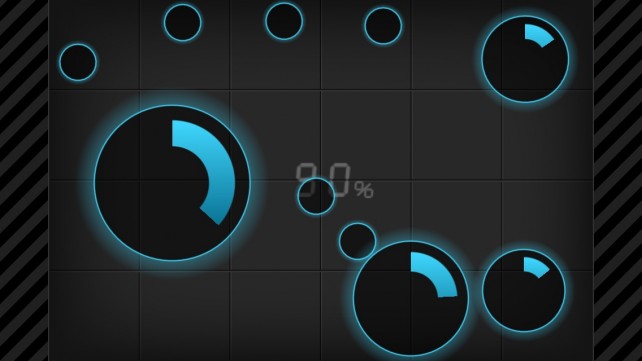 The first few levels are simple. Tap a circle and watch it grow. If there are two or three circles, tap them at the same time or individually to spread out the growth. Remember not to let the circles touch while they are growing. Pause them if they look like they are about to collide with each other.

Circles float around on the board, bumping into each other and nearby objects. If the circle is in mid-growth and it is about to bump into something, tap it. This will secure the exterior so that it doesn’t explode.

You can then tap another circle to start its growth, or go back to the original. It depends on what strategy you take. Sometimes, it works best to grow circles simultaneously until they collectively reach 100 percent. Other times, growing a single circle to its fullest capacity is easier.

As levels progress, new obstacles are added to make things more difficult. For example, circles with dotted lines can only be increased once. That means if you tap them after they start growing, you will permanently stop them instead of just pausing their growth.

There are moving saws that will pop a circle back to its starting size so that you have to regrow them over and over. To make matters worse, the dotted line circles will be destroyed, leaving you with fewer ways to get to 100 percent.

There are 12 different objects that appear on various levels and cause different problems. Sometimes, multiple obstacles will be on one level, making it nearly impossible to beat.

There is one feature that I don’t understand. At the beginning of a level, you can choose an item; either “+25,” “X2,” or “+99.” The first ones are free, but if you want more, it will cost coins, which can be added through an in-app purchase. The problem is, I have no idea what those items relate to. There is no score or point multiplier. You don’t have limited lives. There are no coins to collect. The items are a complete mystery to me. It is even more of a mystery to know why someone would pay money to get them.

When I first started playing, I thought the game was dumb. I almost decided it was not worth reviewing. However, by the time I made it to the ninth level, I was hooked. Once the obstacles are added, it becomes much harder to reach 100 percent. You have to plan ahead, move quickly, and have quick reflexes.

My only real problem is that there isn’t much replay value. Since you aren’t scored for anything you do and you don’t earn coins or stars for completing levels, there is no reason to replay a level once you’ve beaten it. 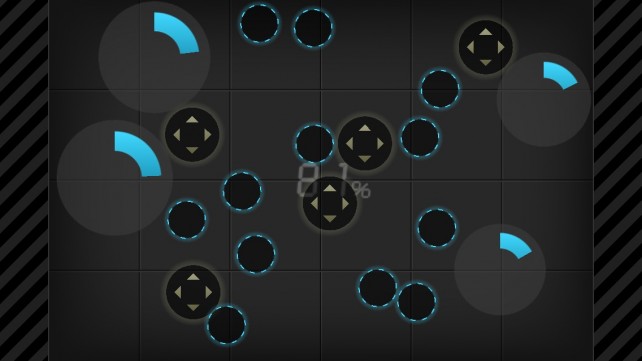 Don’t be fooled by the first dozen levels. This game is challenging and entertaining. It starts off slow, but packs a powerful punch. You will have to think fast and act faster. The replay value is low because you don’t earn any points. However, the game is still worth the $1.99 download price since there are more than 100 levels to complete. 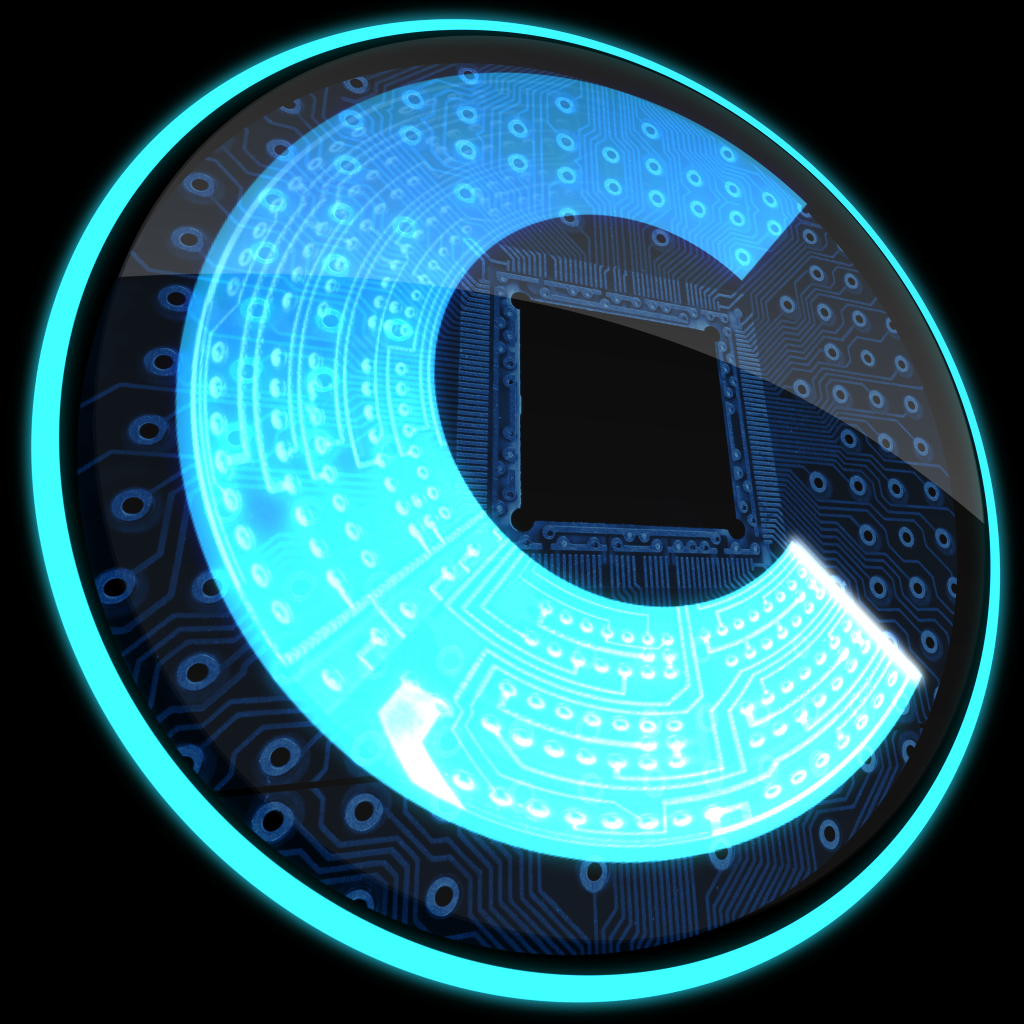 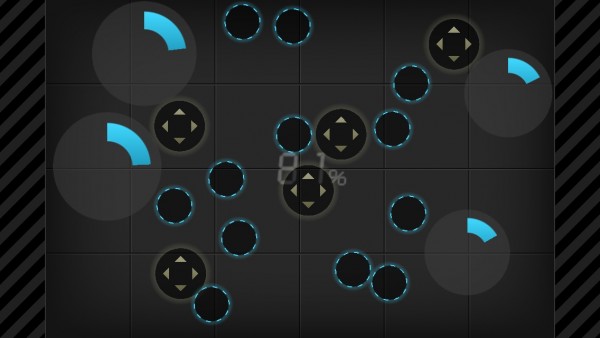 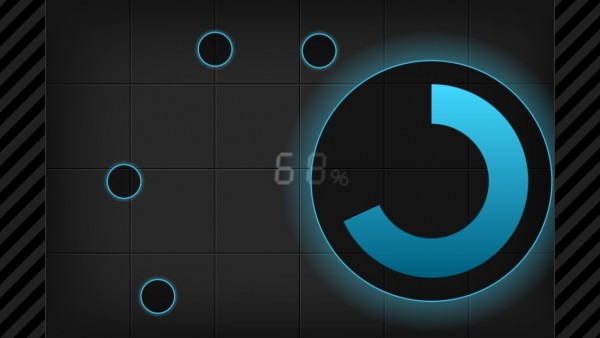 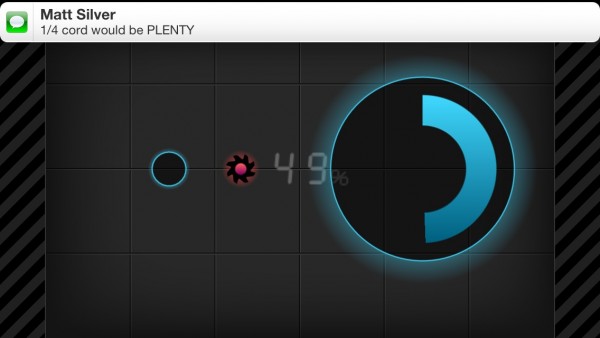 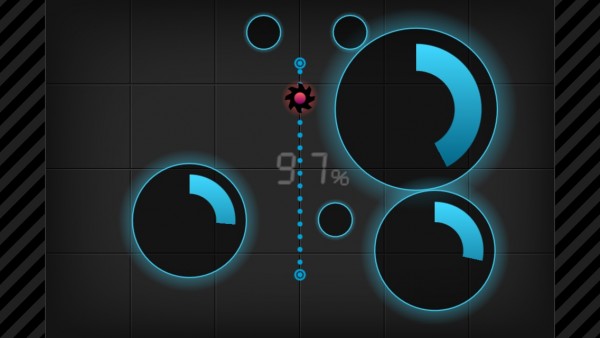 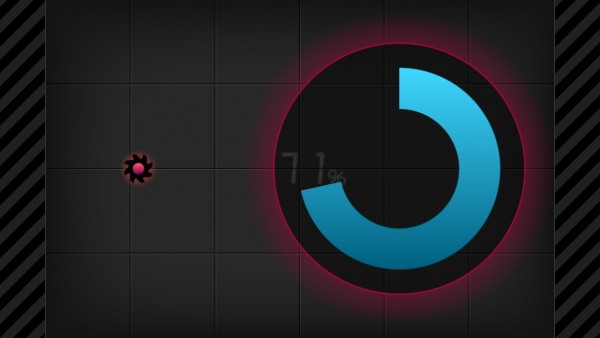 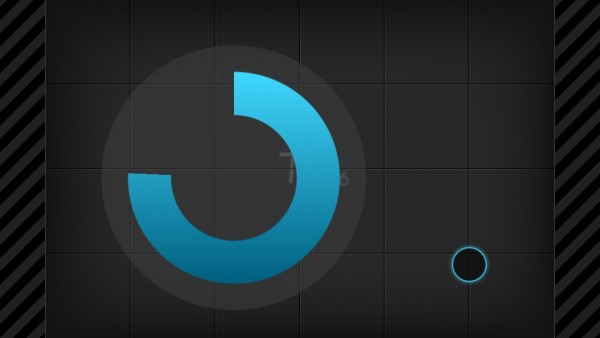 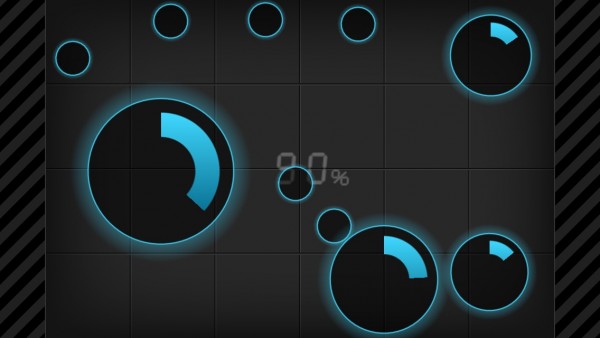 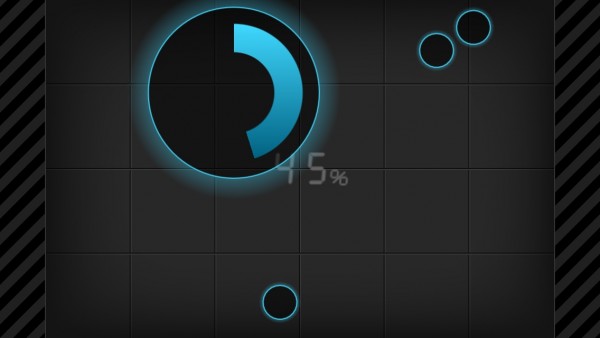 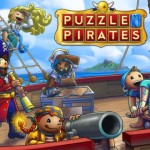