You are using an outdated browser. Please upgrade your browser to improve your experience.
by Christine Chan
May 10, 2013 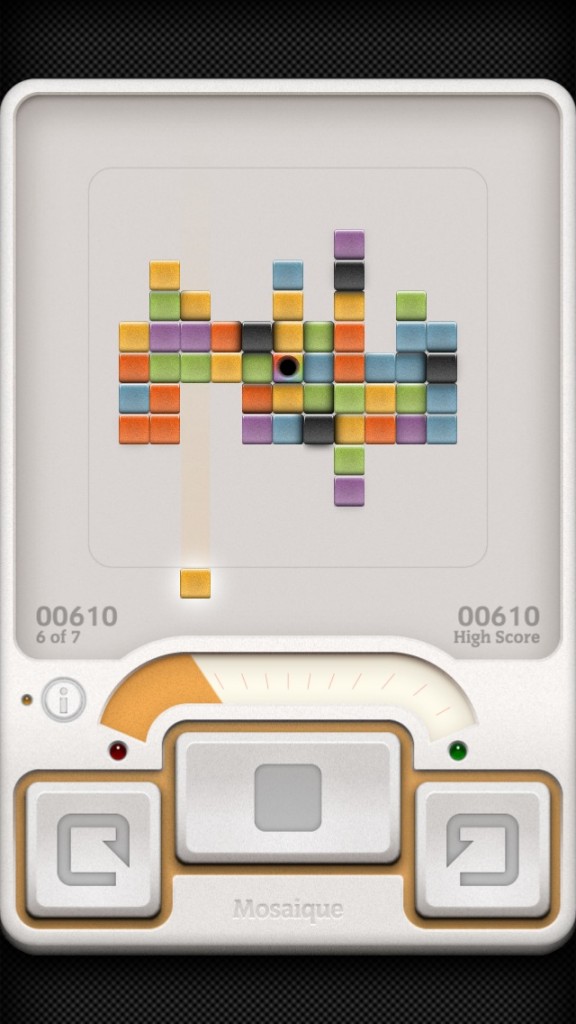 Mosaique ($0.99) by Winning Blimp is a fresh new puzzle game that will keep you entertained by frantically lining them up and clearing them out. Isn’t that what all good puzzle games are all about?

Ah, nothing like a good puzzle game to get your brain juices going, right? These iOS devices were just made for relaxing games like this. There’s really nothing I enjoy more than just relaxing at home with a good puzzle game for a few minutes, or even hours. So when I stumbled upon Mosaique in my daily App Store browsing, I knew I had to give it a try. I’m happy to report that it is definitely worth checking out. 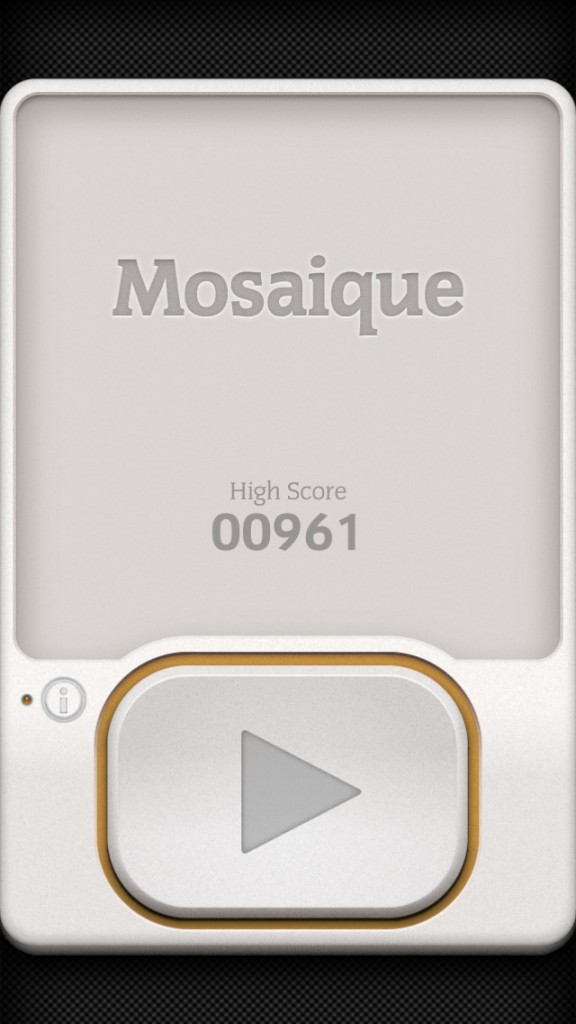 First thing, it is downright beautiful. I love the look of the colored tiles, as they even wiggle around and reflect light off of the surface. The control buttons are a bit big, but they look fantastic, despite being pretty simple. The ambient soundtrack is also very soothing, and it should help ease you into the game.

So what do we have here? Basically, your objective is to clear out the game screen of the colored tiles. In order to do this, you have to line up the block in your cursor to another block on the grid. Move the cursor around the screen in 360-degree fashion with the directional buttons (clockwise and counter-clockwise). The color of the current tile you have will emit a kind of beam on to the screen, which helps you aim (no accidents here!). To clear them out, you will need to match groups of the same color. Otherwise, if you shoot the block into a different color, you’re basically swapping them.

In addition to colored tiles, watch out for some obstacles. These include the black blocks, which are static and cannot be moved, as well as vaccuum tiles, which suck away the refill charge of the tiles you clear.

When you clear out blocks, it will refill your shot gauge at the bottom of the screen. This is important, because if your gauge runs out, then it’s game over. It will slowly deplete over time, so while the game is not timed, it’s also important to act fast to refill it by clearing out the colored tiles. If you get it to 100 percent charge, then you are able to clear out tiles of any color, so work at it! 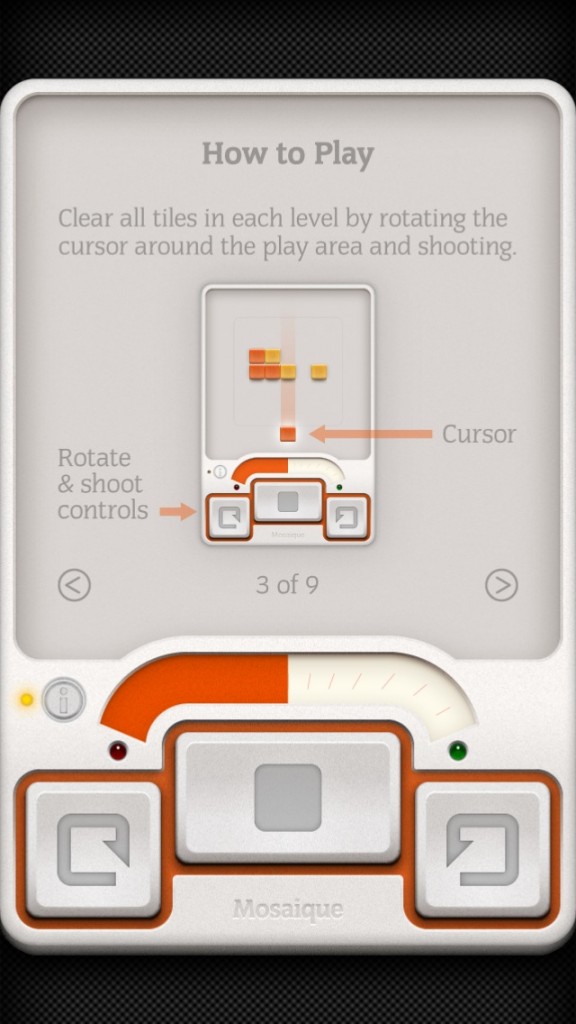 Mosaique is also considered relatively short, clocking in at only seven different levels. You move on to the next by clearing all the tiles on the previous level. While this may seem short, the levels are also randomly generated each time, so you will never be playing the same level again.

And if you manage to beat Mosaique, congratulations! But the game has bonuses awaiting you if you manage to clear the game consecutively for a week. I haven’t managed to beat the game yet, let alone a week of doing so, but it’s definitely nice to see a game give you incentives for repeatedly beating the game.

If that’s not enough, there is also full Game Center integration for leaderboards (Normal and Expert) with your friends and across the globe, as well as 11 total achievements to obtain.

If you are a fan of puzzle games, then I highly recommend that you check out Mosaique for yourself and immerse yourself in this calming title. You can get it in the App Store as a universal download for $0.99.

For more puzzle games, don’t forget to check out our Games for Puzzle Lovers AppList. 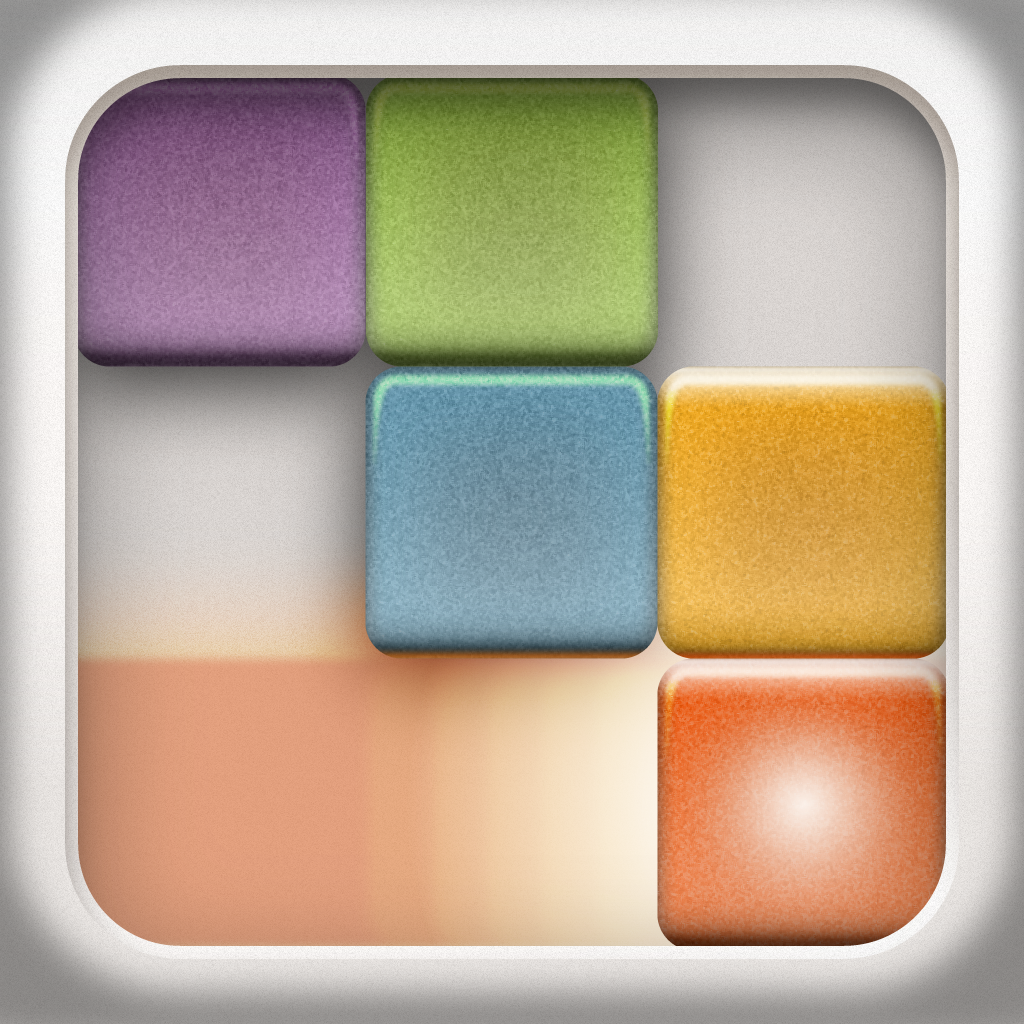 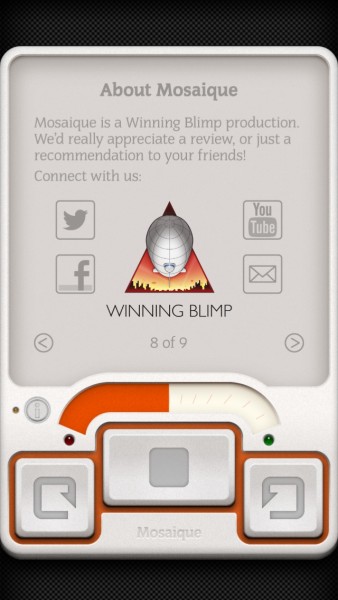 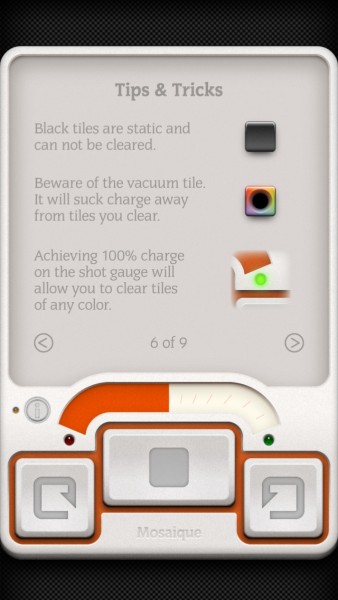 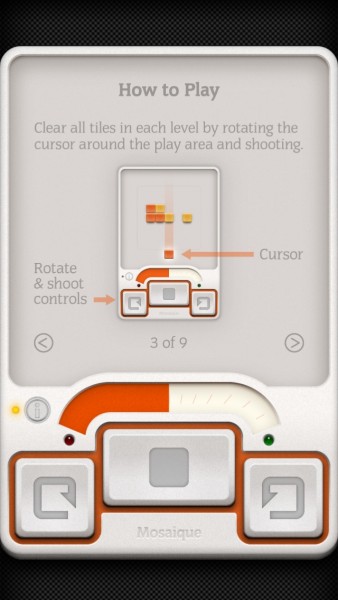 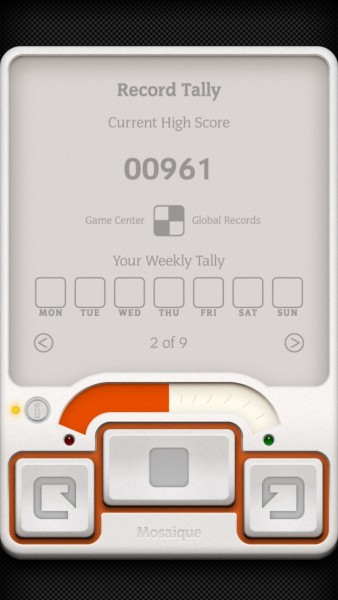 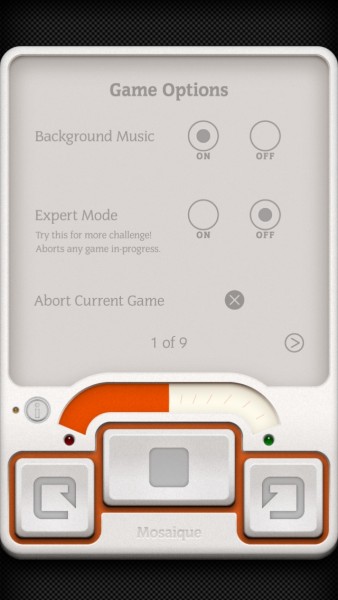 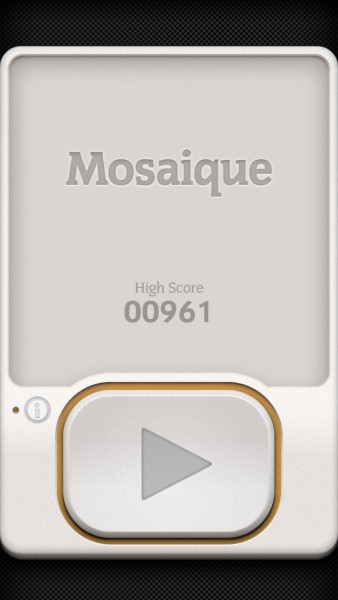 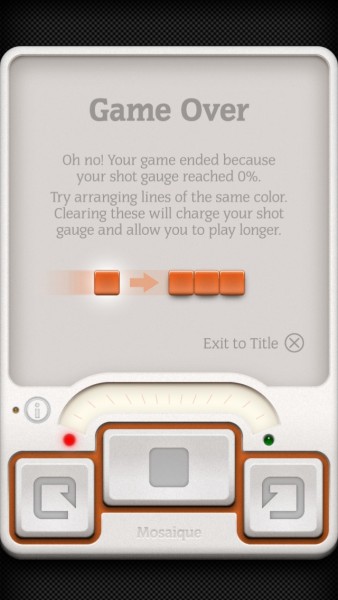 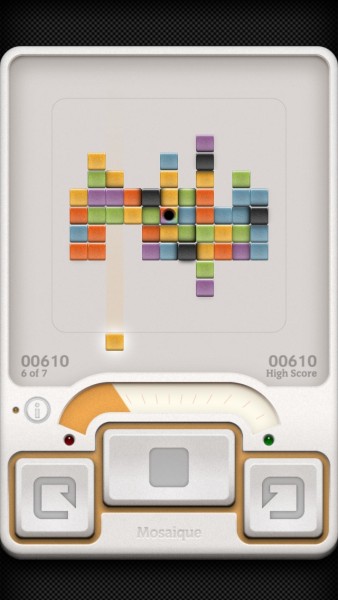