You are using an outdated browser. Please upgrade your browser to improve your experience.
by Lory Gil
January 21, 2013 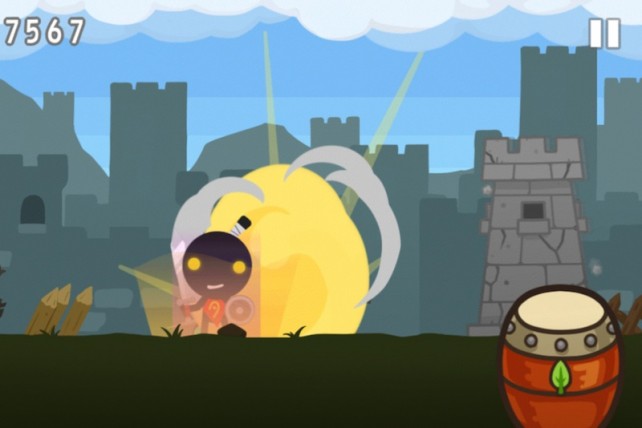 PowerTapper (Free) by Mozers is a casual game of battling and conquering. Defeat the evil enemy and save your captured friends as you tap your way to victory. Be careful not to work too hard. If you overheat, you’ll see defeat. 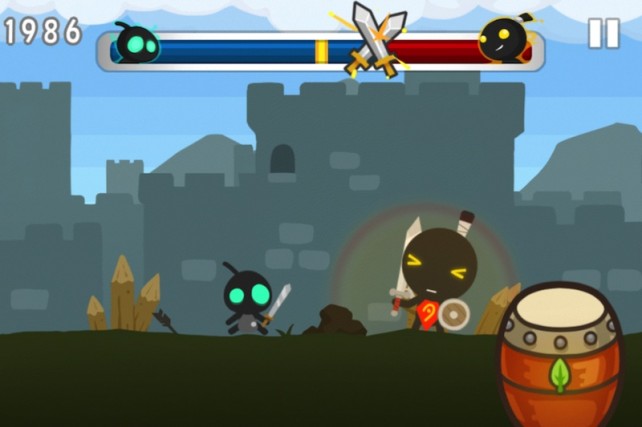 Players start by awakening the first hero. To bring the fighter to life, tap the ceremonial drum rapidly. Don’t tap too fast or you’ll overheat and break the drum. Once the fighter is unleashed, players are tasked with overthrowing the invading enemies and rescuing captured citizens.

To fight enemies, tap the drum. Just like tapping to release the hero, players must tap rapidly, but avoid overheating. The best way to do this is to tap really fast right at the beginning, but then slow down just a bit once you’ve gotten the lead in the fight.

Players attack enemy fighters, mages, riders, and even mobile weapon towers. As the game progresses, players unlock new characters to fight with. You’ll be able to unlock and fight with a mage, a mounted fighter, and more.

As you rescue captured villagers, they will help rebuild the city. Rescuing villagers also unlocks new heroes and new worlds.

There isn’t much to the gameplay. You just tap fast, but not too fast. For the first five minutes of playing the game, I thought it was kind of dumb. However, once I realized that my progress was unlocking new heroes and rebuilding the city, I became obsessed with rescuing villages so they could help the fight. It is surprising how easy it is to become completely engrossed in a game that is so simple to play. 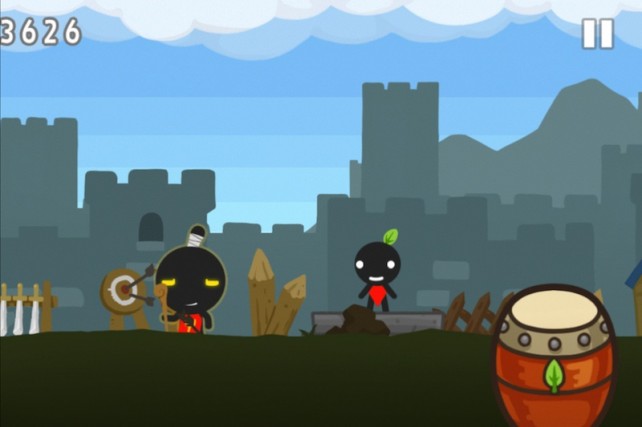 The game has a couple of glitches. For some reason, action will oftentimes take place off-screen. You’ll be fighting an enemy and he’ll get knocked back so that he is no longer on the screen, and you’ll receive a “Victory” notification, but you won’t have seen the attack. The game also crashed on me a few different times.

Even though there are a couple of minor issues with the game, it is still worth downloading. This game is totally free, and doesn’t even have any ad banners. There isn’t much too it, but it is surprisingly entertaining for being so simple. 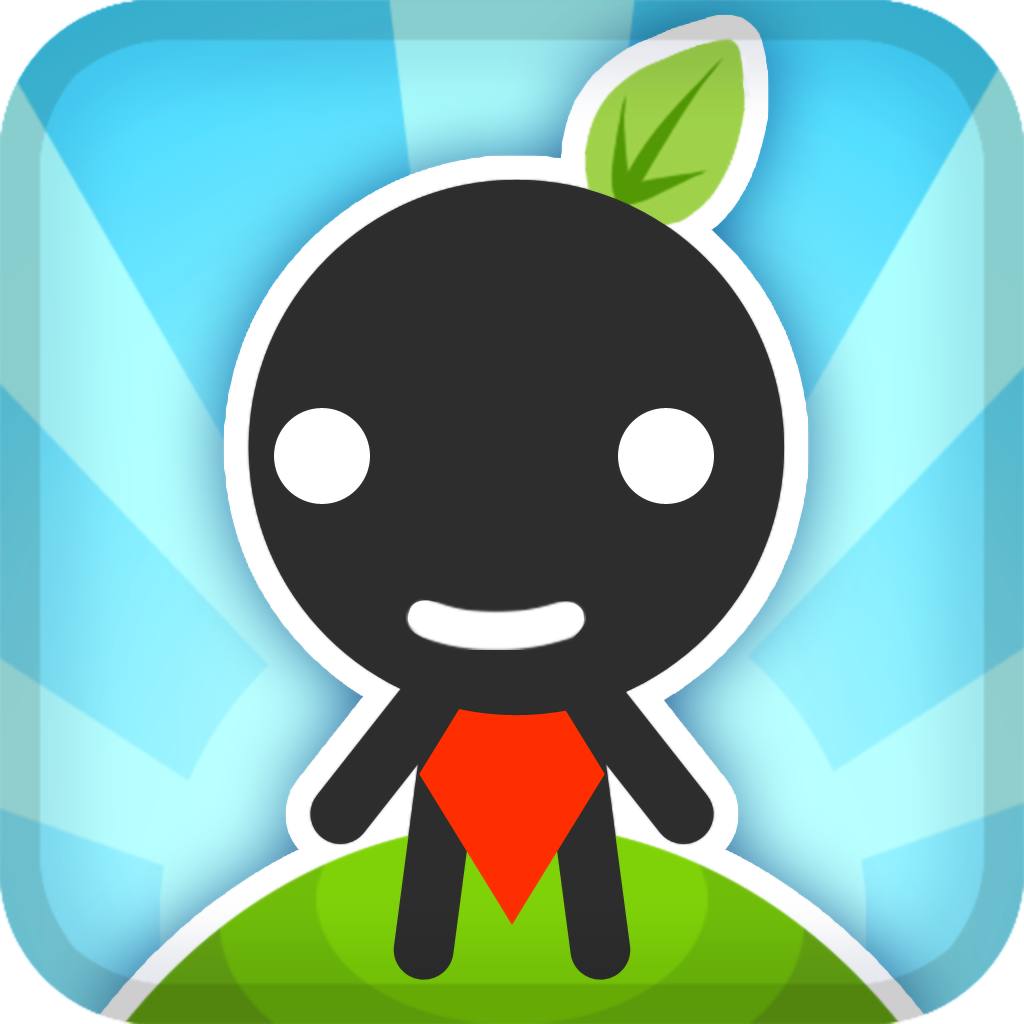 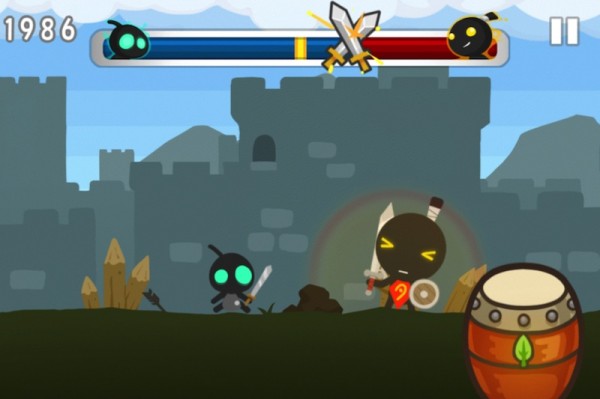 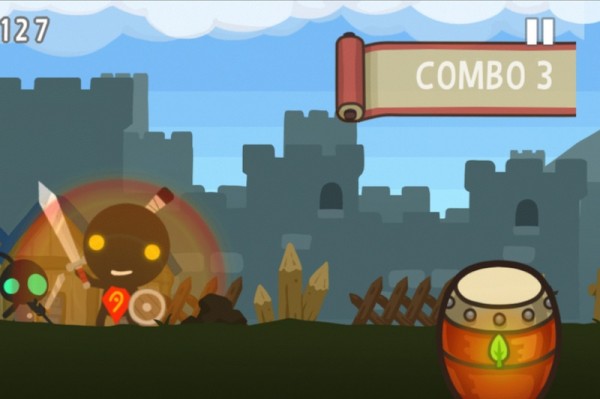 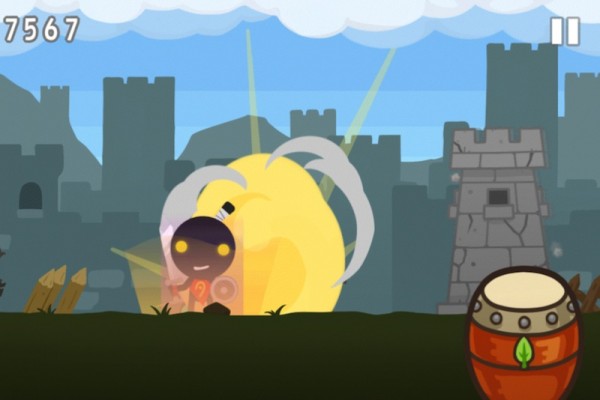 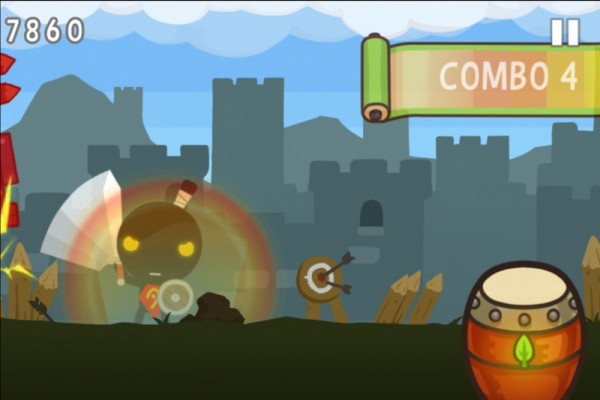 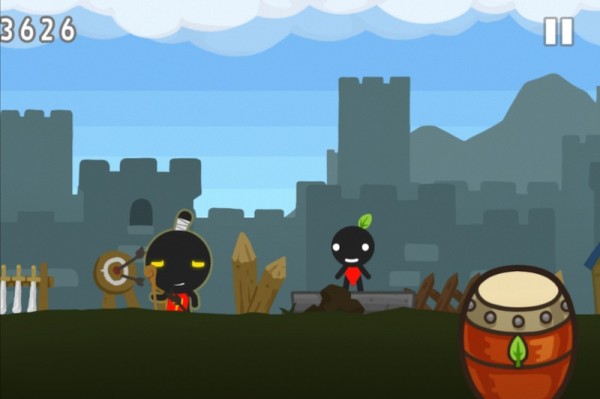 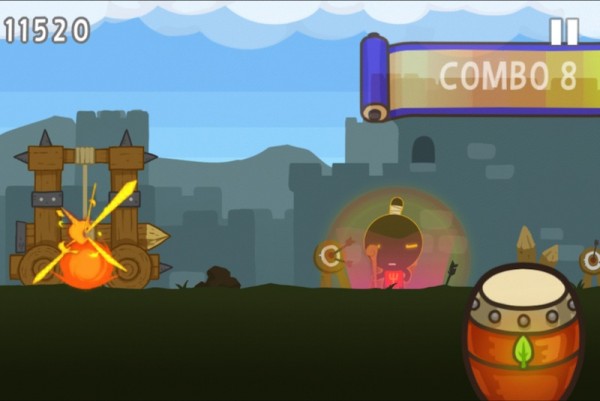 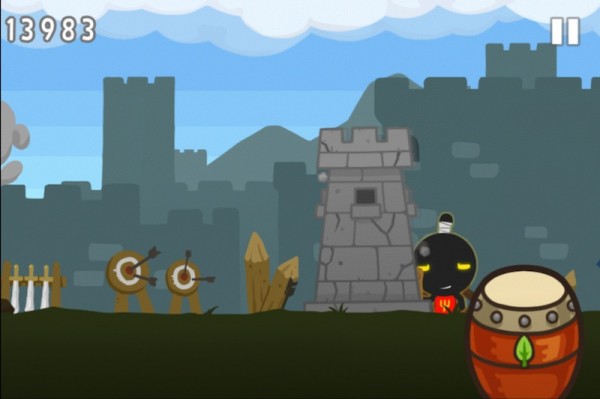 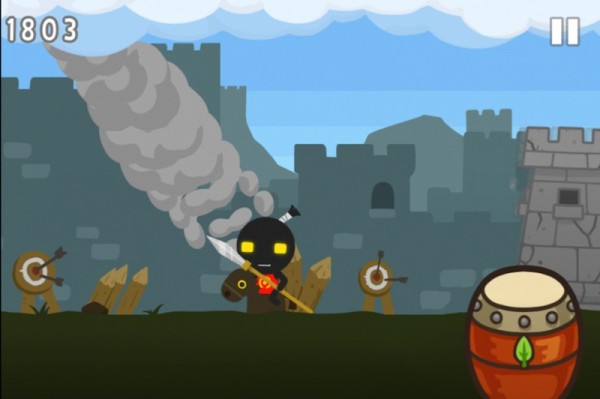 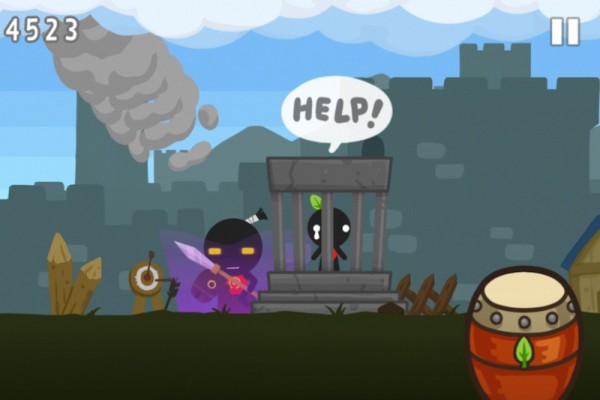 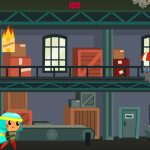 Did You Know That Your Mom Is A Super Hero? 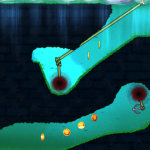 Captain Cat Pocket Wants All The Fish And You Can Help Him Get Them
Nothing found :(
Try something else