You are using an outdated browser. Please upgrade your browser to improve your experience.
by Lory Gil
June 14, 2013 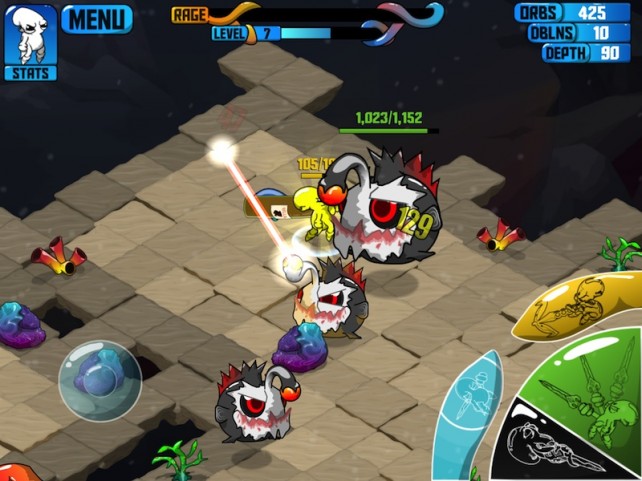 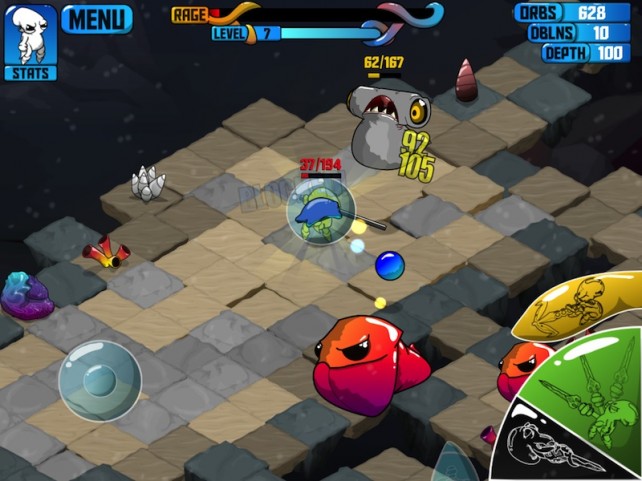 Players control an angry quadropus as he bashes in the heads of his fishy enemies. To attack, tap the big green button. Your hero will strike straight out at anything in front of him. To activate your special attack, hold the green button until your cephalopod begins to glow. He will then perform a roundhouse attack, crushing everything within arms reach.

After you’ve cleared the board of laser-shooting enemies, strike out at the plant life, you may find a hidden artifact nearby, or at least a health orb. Once you’ve destroyed your enemies on one level, you can teleport to the next.

Each level offers a wide variety of funny weapons, like a “Scrumtrulescent Spike of Shenanigans,” or a “Womanly Bat with Sugar.” To exchange your weak tennis racket for a shredding electric guitar, walk over to the weapon and tap the “Swap” button when it appears. The stats’ changes will be listed next to the new weapon. For example, a Womanly Bat might have more damage, less run speed, and equal “crit chance” compared to your racket. The stat increases will be green. The decreases will be red. The equal exchanges will be yellow.

While this plays like a 3-D action arcade game, it is actually an endless survival game. When you die, you start back at level one with your boring old tennis racket.

This game is from the creators of Towelfight 2: The Monocle of Destiny, which I love. While Quadropus Rampage is not the same type of game, it certainly offers the same sense of humor. In case you are wondering about the size of the buttons, the developers have preempted any complaints by giving you the option to change the size of them in the settings menu. 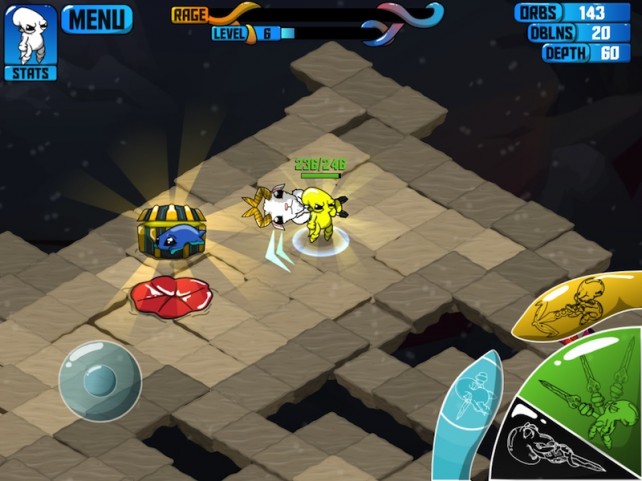 This is a free-to-play game, but I honestly have never played a game that felt more free than this. It is actually somewhat difficult to find out what to spend real money on. The upgrades all cost orbs, which you gather en masse while playing. You can pay to unlock “Masteries,” but those are unlocked automatically when you obtain achievements. You won’t ever feel like you should spend money, unless you actually want to support an independent game developer by buying something to help them out. Download it in the App Store today. 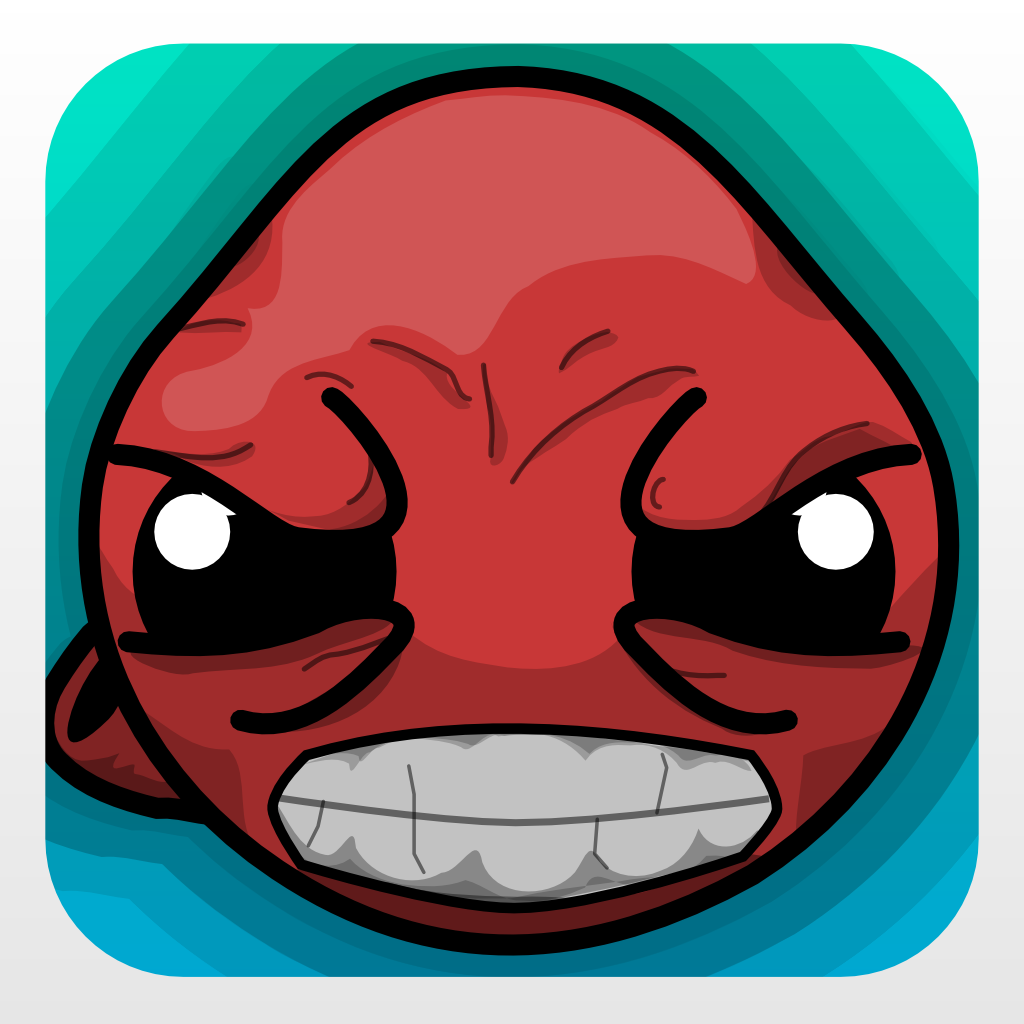 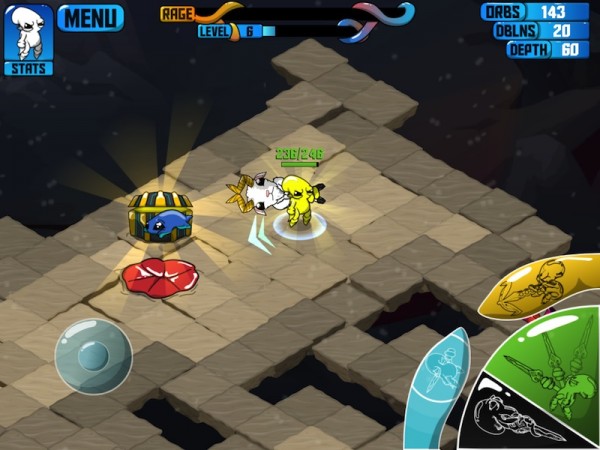 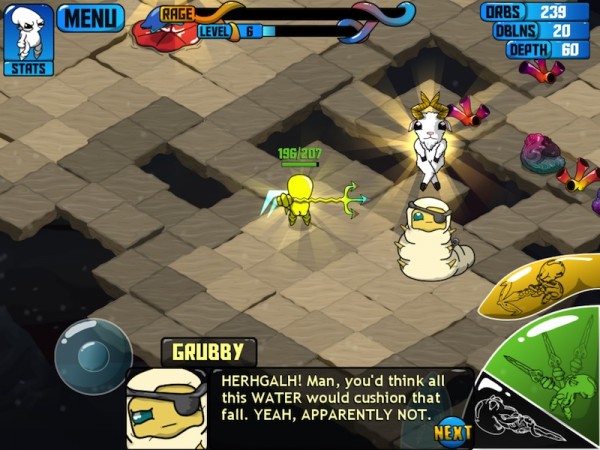 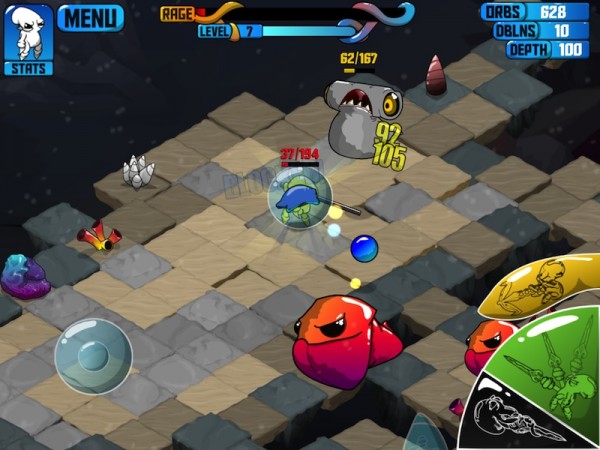 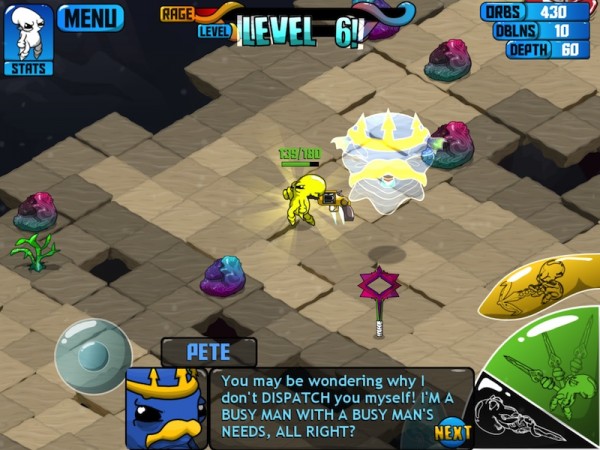 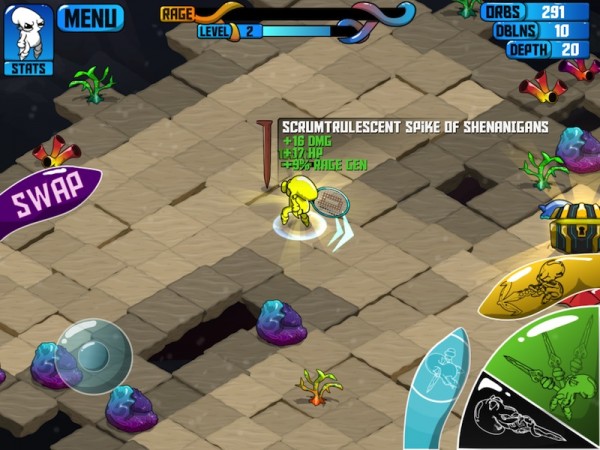 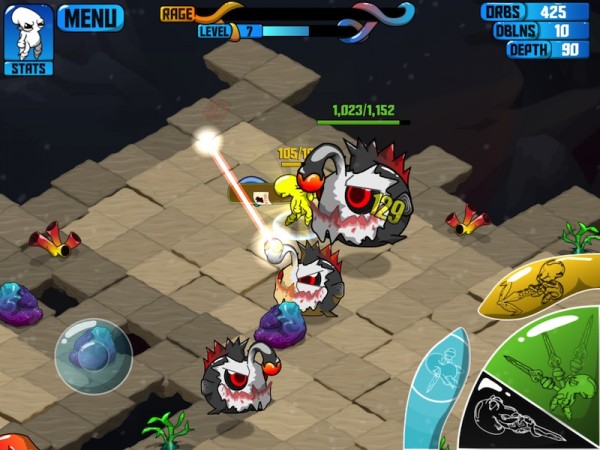 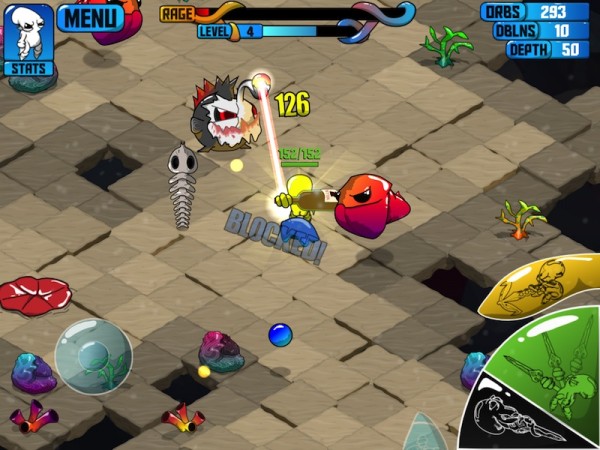 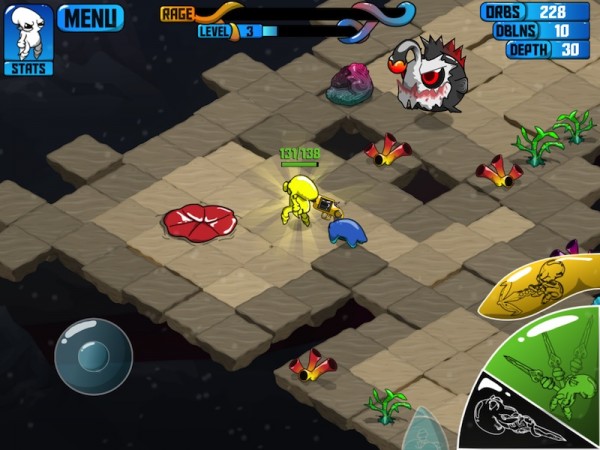 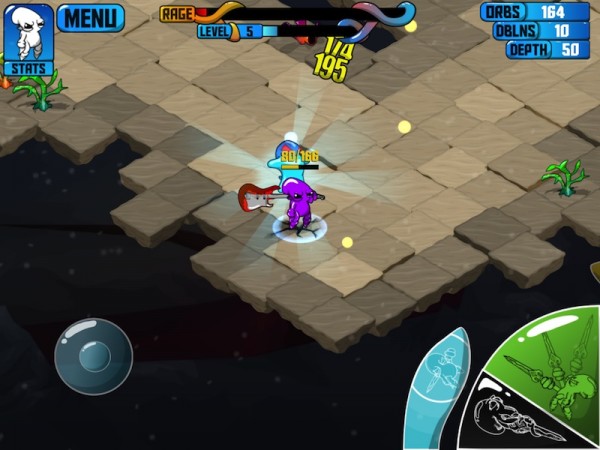 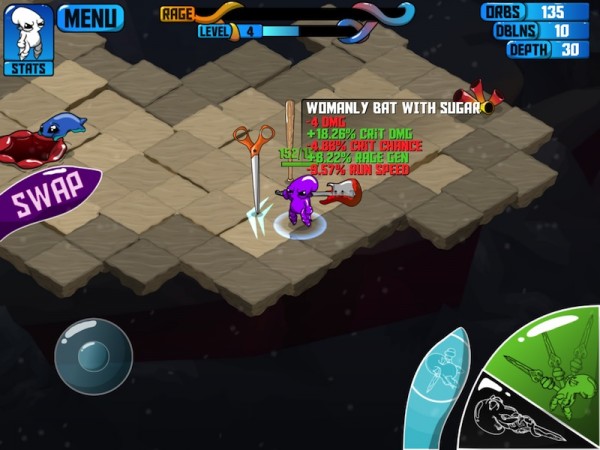 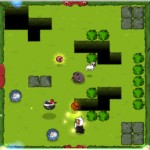 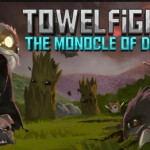 Go To Battle With Laser-Blasting Bees And More In The Upcoming Towelfight 2
Nothing found :(
Try something else