You are using an outdated browser. Please upgrade your browser to improve your experience.
by Juli Clover
February 14, 2013 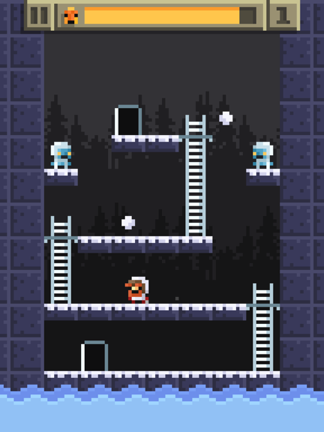 Relic Rush ($0.99) by Josh Presseisen Relic Rush is an action adventure game from Forest Moon Games, with the irresistible pixellated graphics that we’ve all come to know and love in retro titles and an accompanying chiptune soundtrack. There are a variety of locales you will race through, like jungles and deserts, grabbing up idols and avoiding dangers.

The game offers one touch controls, which is great because that frees up one of your hands to eat cheesy snacks while you play. There’s nothing worse than cheese dust on an iDevice screen, right?

Your character will automatically run forward as soon as you begin each level. Your job is to tap and hold on the screen to get him to pause before dangerous obstacles, like lizard tongues, hopping frogs, and snowball-hurling yetis. These are mechanics that I’ve seen used a few times before, but it’s never been a gameplay style that I’m fond of, because the game becomes all about timing. 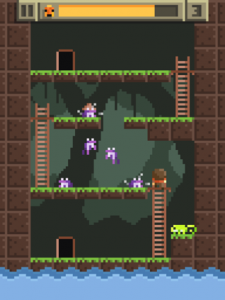 You will need to pause at the correct times to make your way through lines of hopping enemies, blocked ladders, and jump points. Your character will also jump automatically at designated spots in the game, leaving you to time when to jump under and over enemies.

The game will rocket you through level after level, eight in total, and the goal is to run the gambit as fast as possible. There are 100 levels in total, across five different worlds, which means there’s quite a bit of gameplay.

Relic Rush will get harder as you progress, and while I can appreciate the challenge, I can’t help but wish that this game was released with more traditional platforming controls. While I games of timing are hard, they’re rarely as immersive and attention-grabbing as a game where you have a greater amount of control over the character. 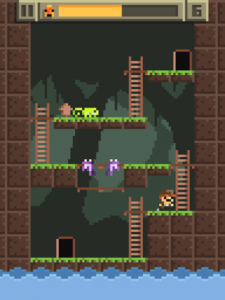 I am always a fan of retro graphics, and Relic Rush really nails the pixellated environments, but the gameplay itself is slow-paced and tends towards being downright dull. Still, those of you who are more patient gamers and enjoy games of timing might very well love Relic Rush. If you fall into this category, it’s worth picking up.

Before I go, I’d also like to mention that Relic Rush does not include Game Center support, which is also disappointing because there’s no way to compare scores with friends or earn achievements. Achievements could have added a depth that this game is lacking. 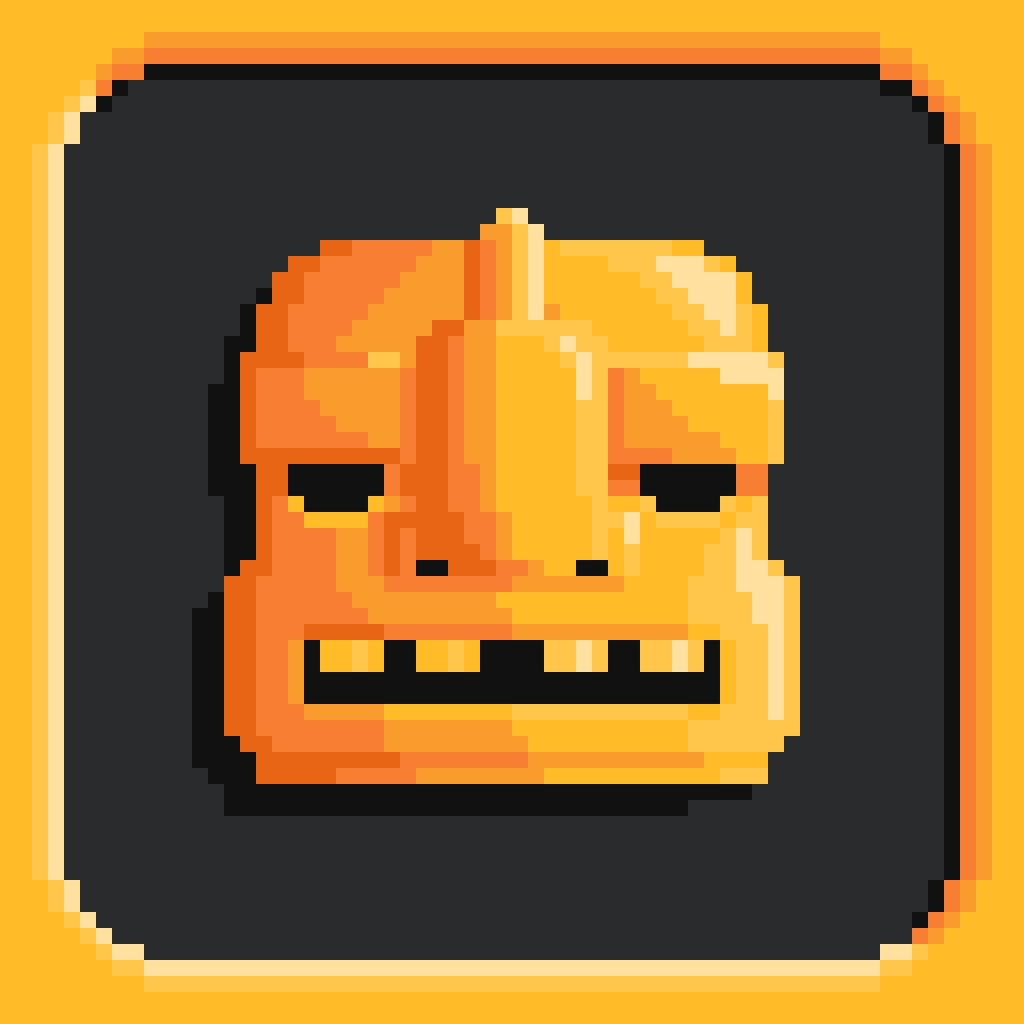 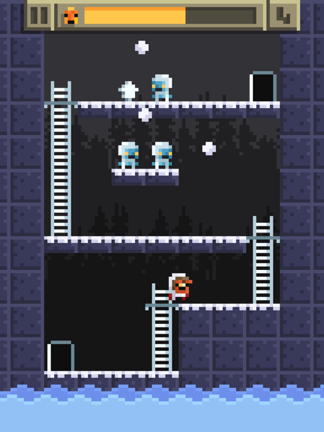 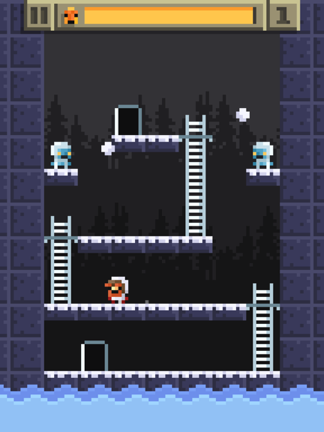 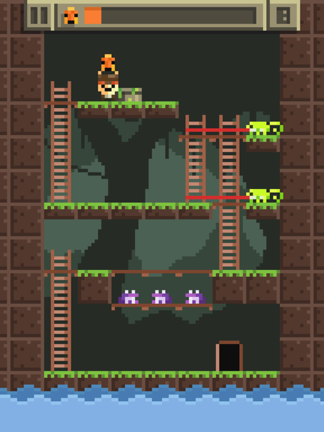 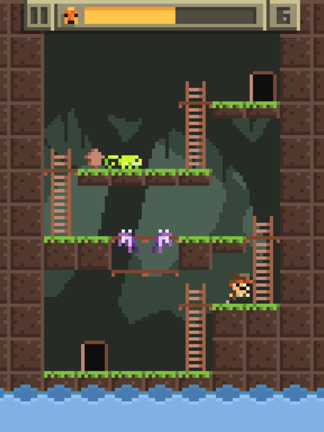 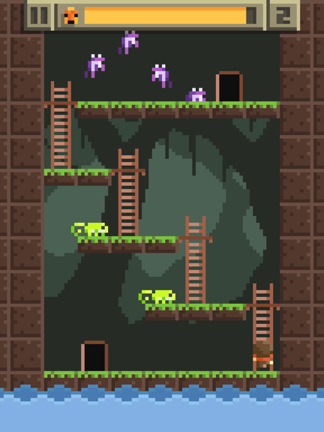 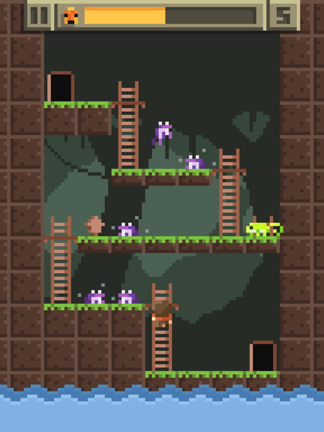 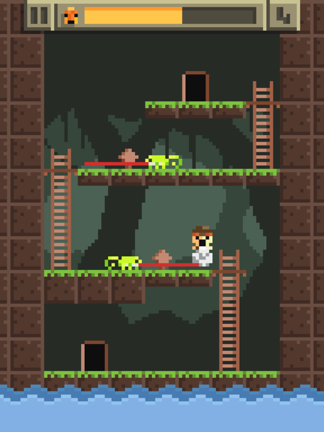 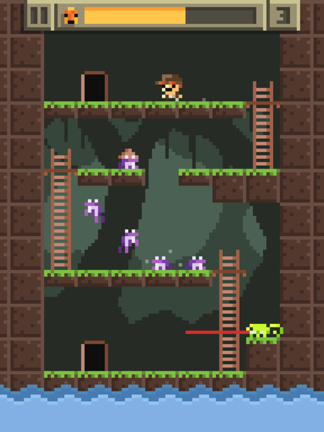 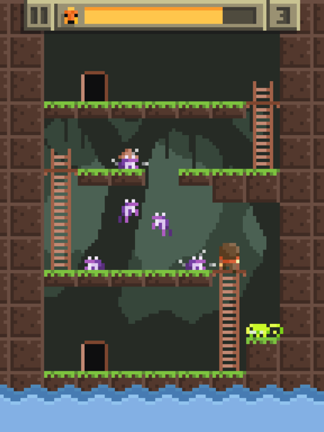