You are using an outdated browser. Please upgrade your browser to improve your experience.
by Ramy Khuffash
July 21, 2013 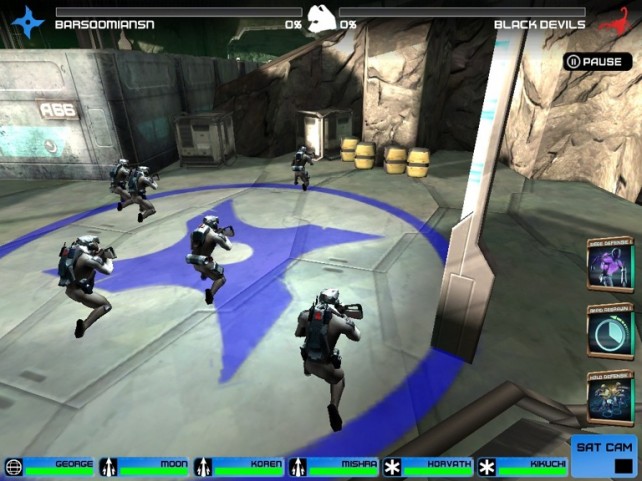 Forces from around the universe are battling for power. You have to train an elite team, equip them with the best weapons, and lead them to success, one battle at a time. 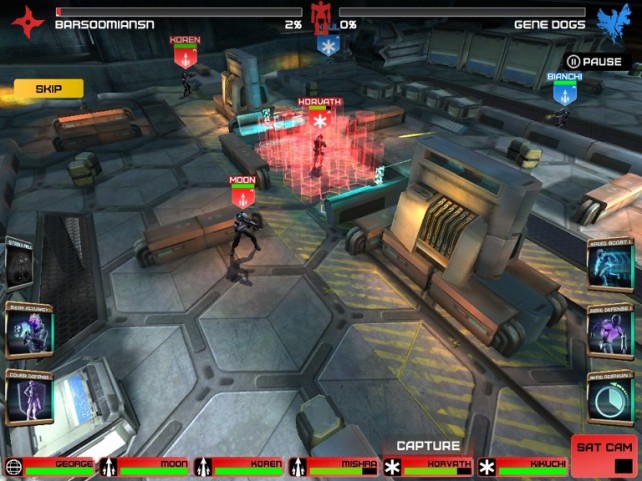 If you enjoyed this game’s prequel, you’ll already know what to expect in terms of its gameplay style. As this is a strategy game, you have to spend a good amount of time setting each battle up. You have to go through a few stages of decision making before you’re ready to fight.

Once your team goes into battle, you can do nothing other than sit back and watch the story unfold. If you made the right decisions, you’ll watch your team successfully complete their mission.

If you’re too impatient to wait for a battle to end, you can just skip directly to the result. Watching the battle unfold is the most entertaining part. Although I do sometimes wish I had more control over my team, it’s interesting to see how the decisions I made relate to how well they perform.

As you win battles and complete missions, you earn virtual money and unlock extra planets, gameplay modes, warriors, and tactics. In story mode, you have 75 planets to conquer. Although this is more than enough to keep you busy, you can also unlock quick battle, rival, and campaign modes. To unlock these modes, you have to conquer the first five planets.

If you’re not earning enough virtual currency to purchase the equipment you need, you can buy more of it with in-app purchases that cost between $0.99 and $99.99. If you do well enough, you don’t need to spend any money on in-app purchases, but it is possible to run out of virtual money quite quickly. 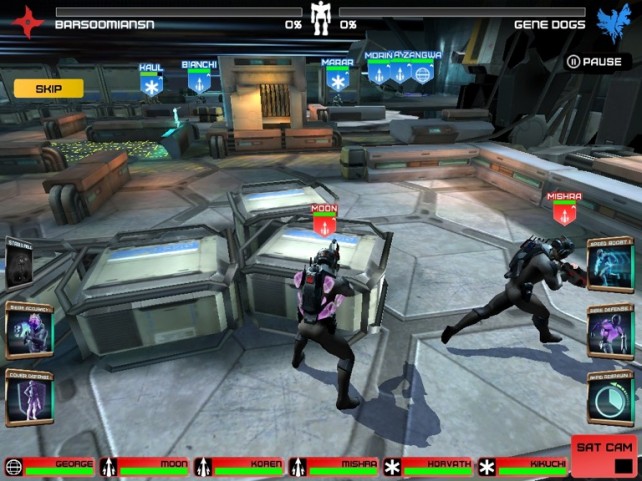 If you enjoyed this game’s prequel, you’ll like the new environment, extra rewards, and new gameplay modes that Rivals at War: 2084 includes. If you prefer action to strategy, I wouldn’t recommend that you download this app.

You can get Rivals at War: 2084 for both the iPhone and iPad free in the App Store. 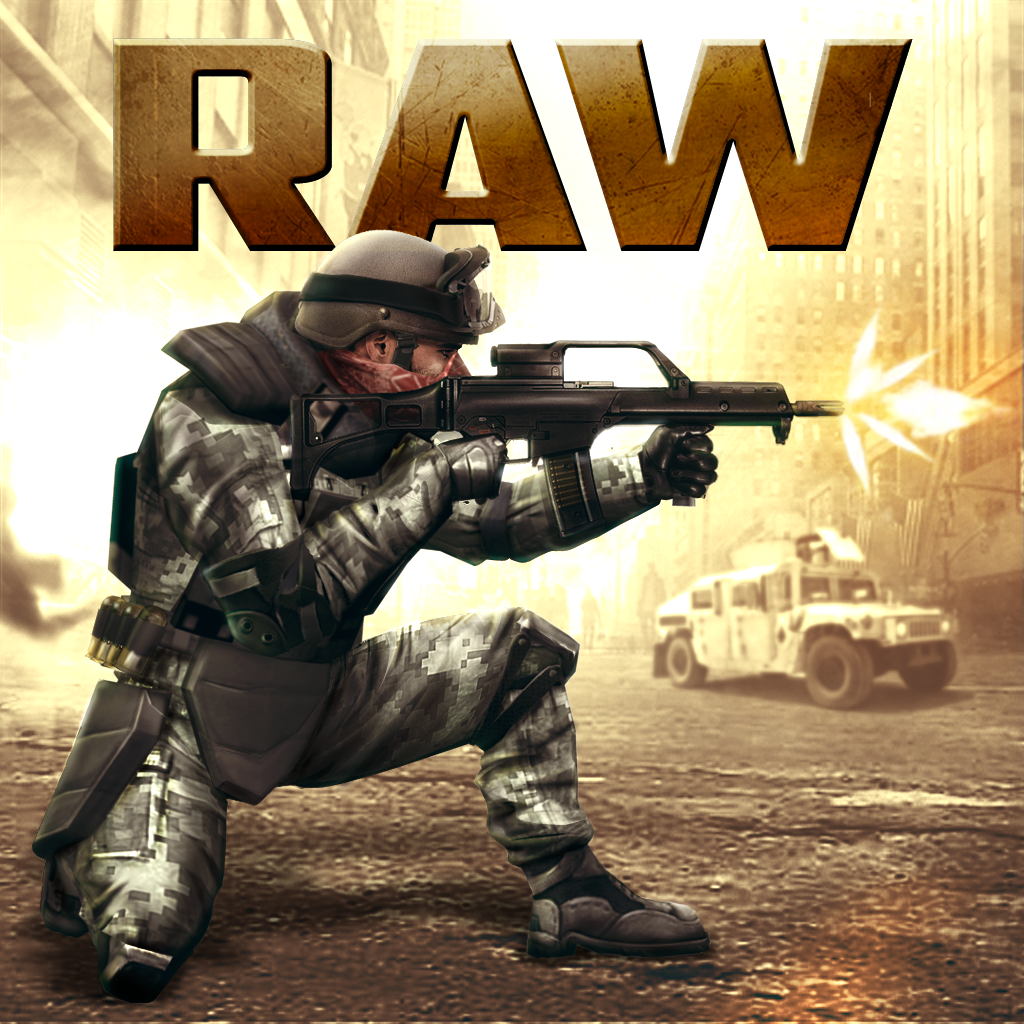 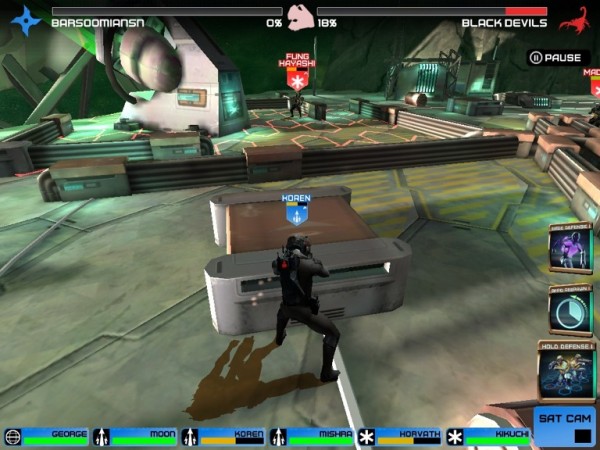 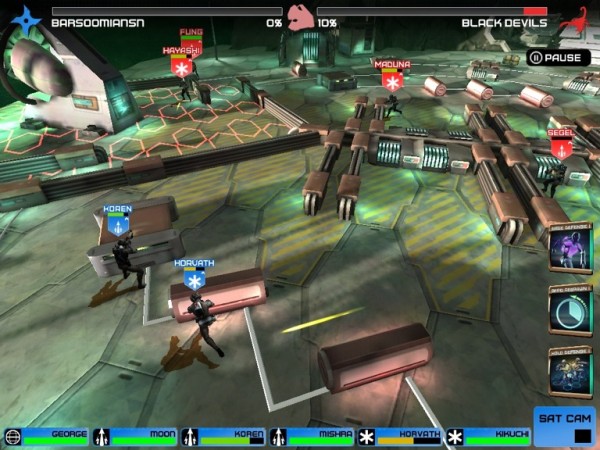 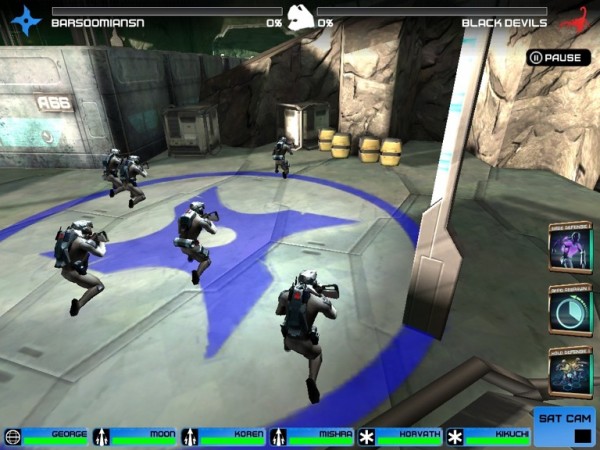 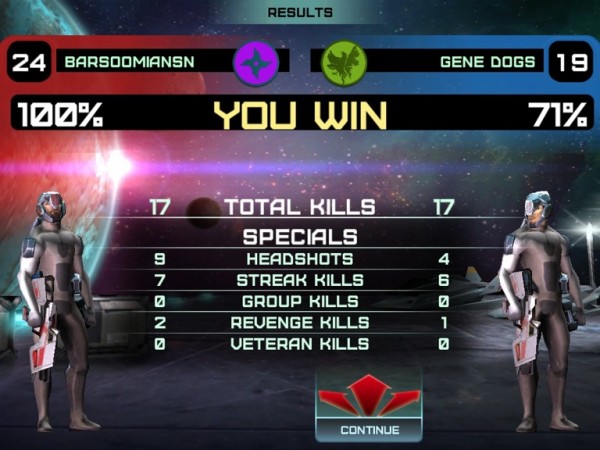 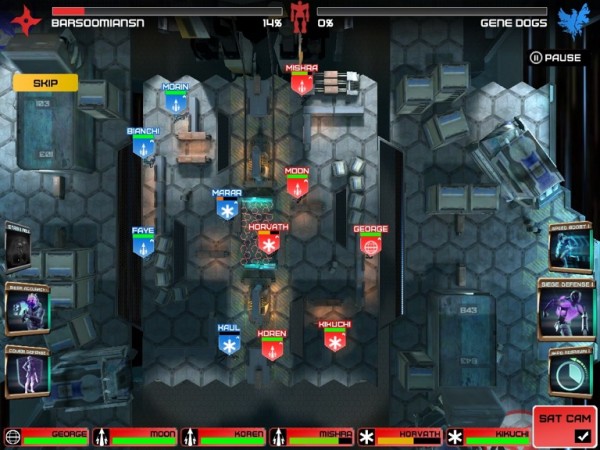 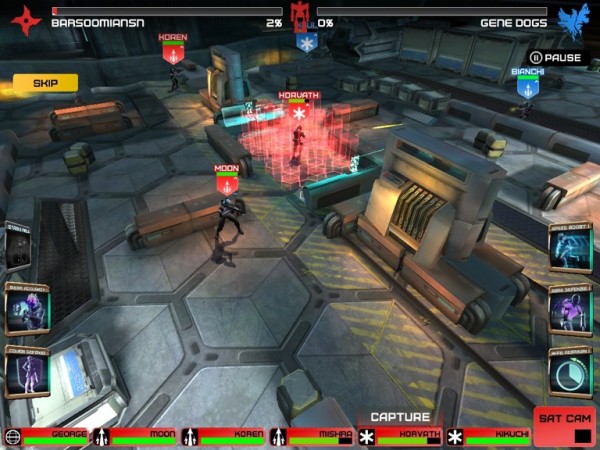 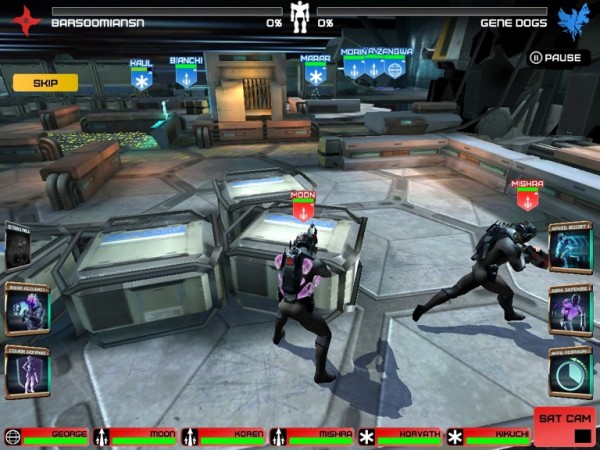 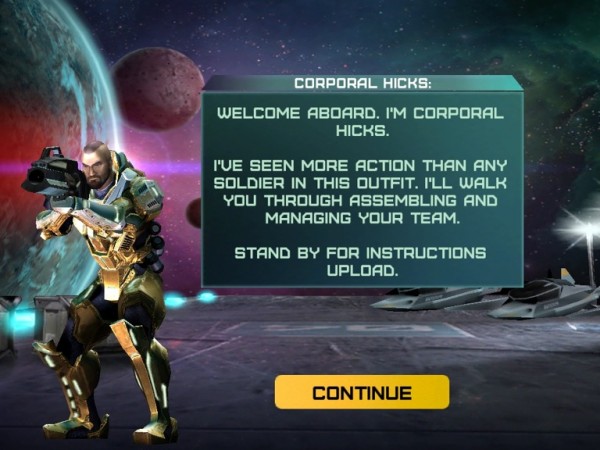 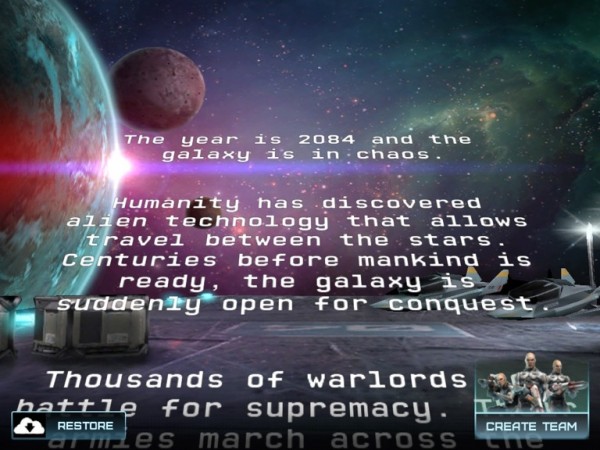 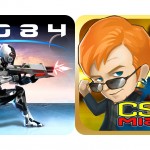 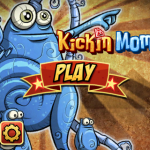 Punt Your Children Into Oblivion With The Awesome Puzzle Game Kickin Momma
Nothing found :(
Try something else